What delightful news! I can't wait for tomorrow night so I can party in style already.

The well-known glamorous and exclusive series of parties – Johnnie Walker Black Circuit Lounge, is back with a distinctively British edge this time round.

I found it a pretty smart idea to hold a British-themed party in Penang. After all, Penang was once occupied and owned by the British in the late 18th century 🙂

It also coincides with the hype and excitement of the London Olympics 2012.

I was pleased to receive an invitation from the Striding Man to this elite, invite-only VIP race party in Penang Island.

Whee! I will be flying to Penang tomorrow afternoon on an all-expense paid trip to attend one of the most glamorous events of British motor racing this year

Johnnie Walker, the award-winning World’s No.1 Scotch whisky and global partner of the Vodafone McLaren Mercedes™ Formula 1™ team since 2005 will be celebrating their “home” race in Silverstone, Great Britain while commemorating Penang’s rich historical heritage with the British.

Oh, and guess where exactly it's going to be held?

The Black Circuit Lounge party will be held in the most historical race course in the country – Penang Turf Club, which was built by the British themselves! 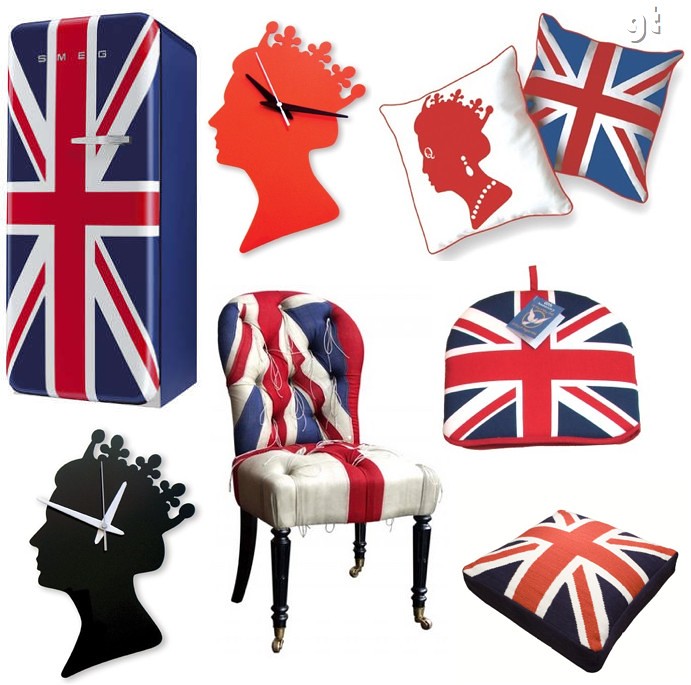 The event will also feature a number of British-skewed highlights, from iconic and instantly recognisable British decor and even tea-inspired whiskey cocktails to debut at the returning Black Flavour Lab mixology bar. 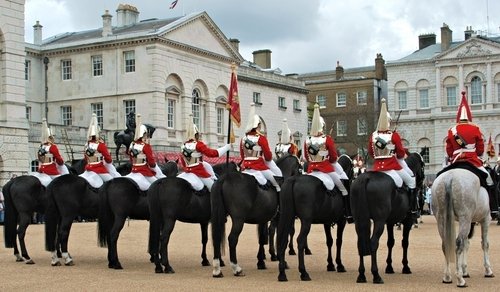 In keeping with the British theme, the JOHNNIE WALKER® Black Circuit Lounge will feature rising star and headliner Benji Boko from the UK to raise the temperature at the party with a decidedly British-inspired set list. 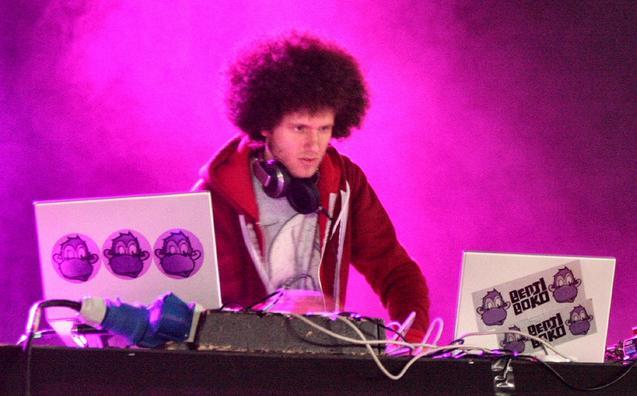 He will be playing alongside a few other acts, namely DJ Direct (USA), DJ RayRay (Taiwan) & homegirl DJ Geri!

The hottest race party in Malaysia will be welcoming the presence of motorsport royalty & two-time Formula 1™ World Champion Mika Häkkinen!

Hmm.. the party is tomorrow and I haven't thought about what I'm going to wear yet.

I was thinking… something glamorous with a hint of British inspired fashion! You'll see. 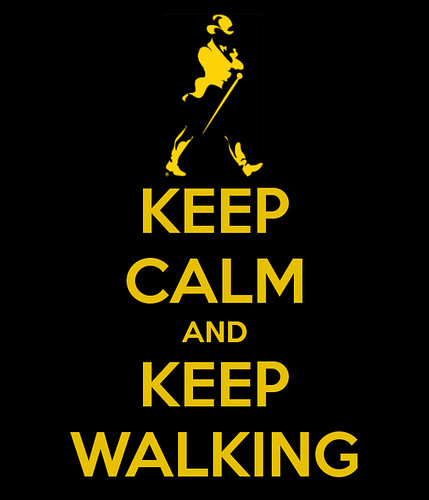 Ready for a ride of your lifetime?

Just you wait for this weekend.. 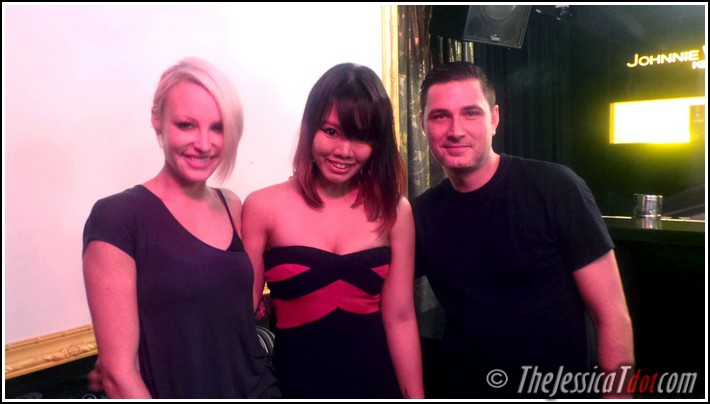 EXCLUSIVE INTERVIEW: Up close and personal with Emma Hewitt and Sean Tyas @ QEII By the Sea, Penang island!