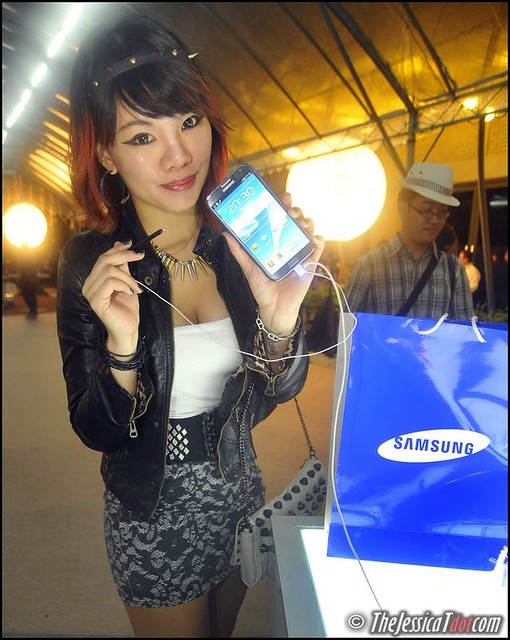 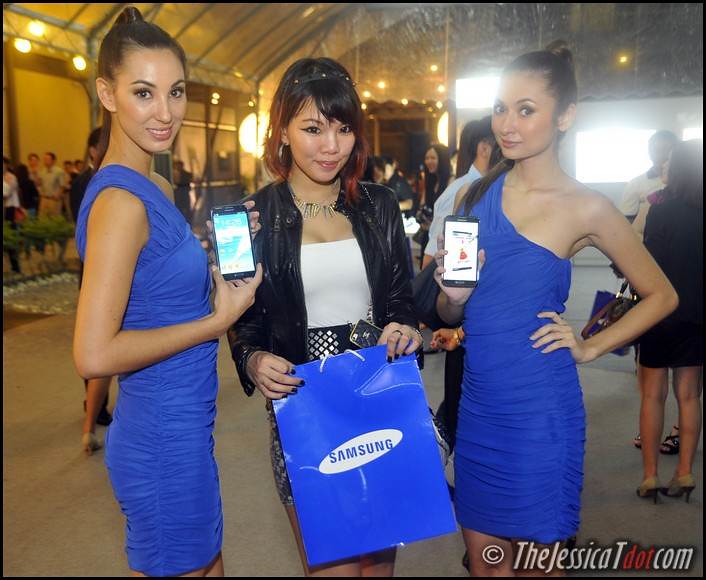 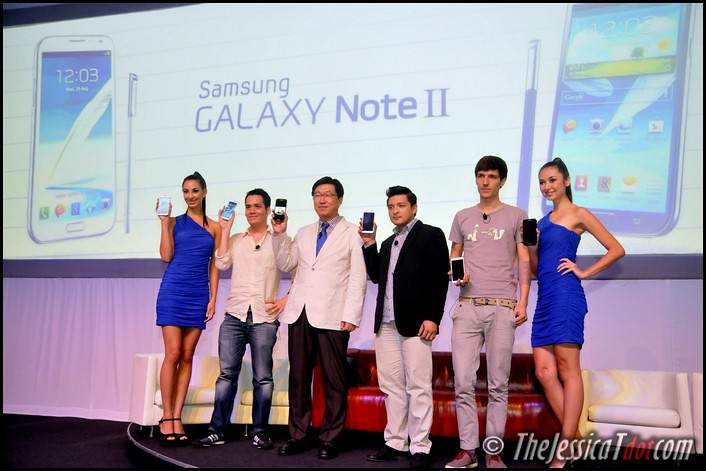 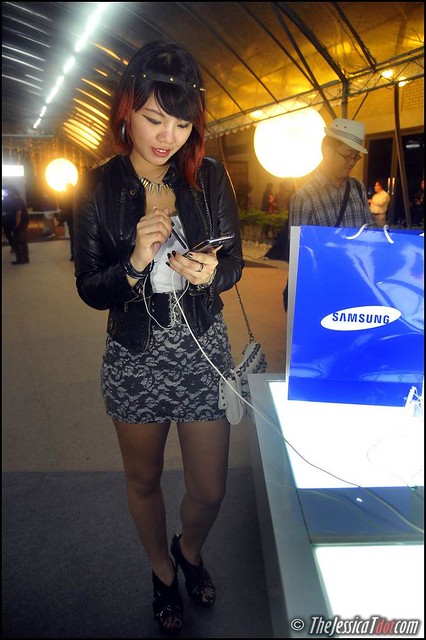 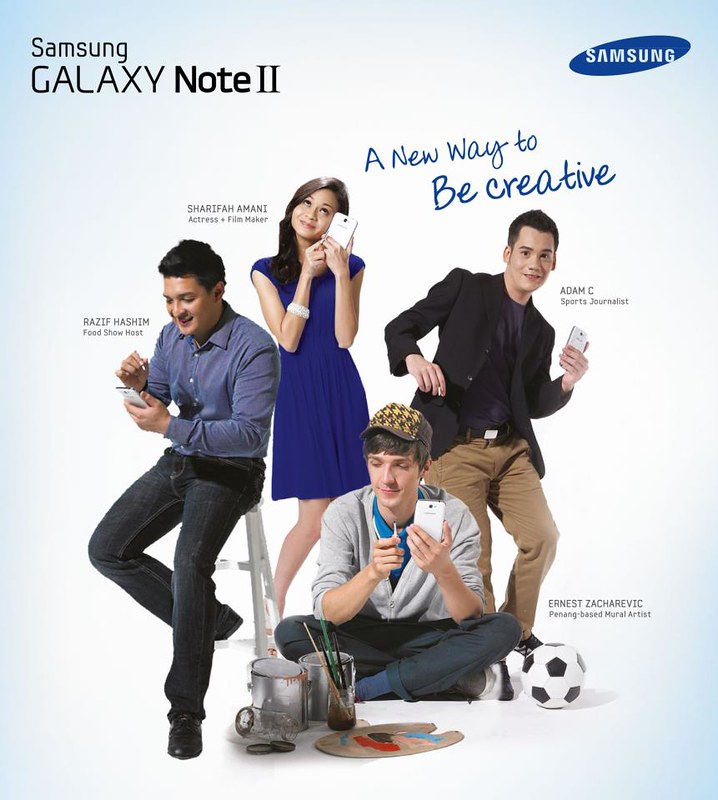 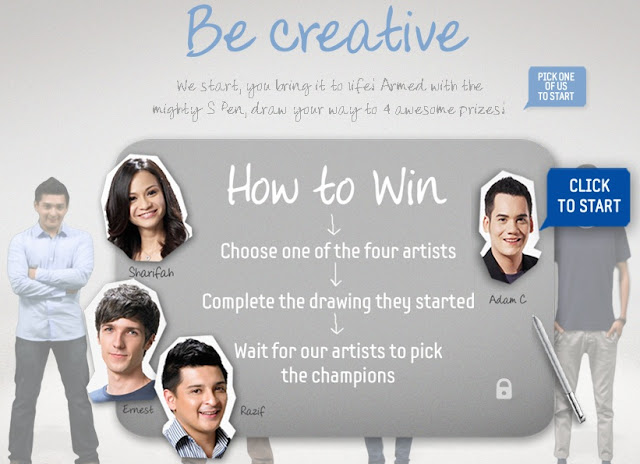 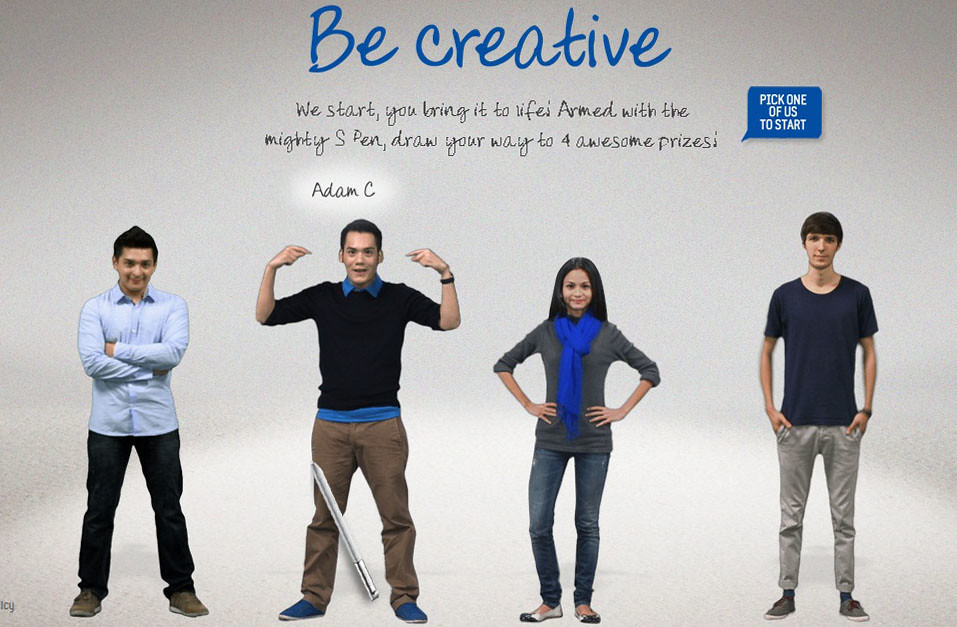 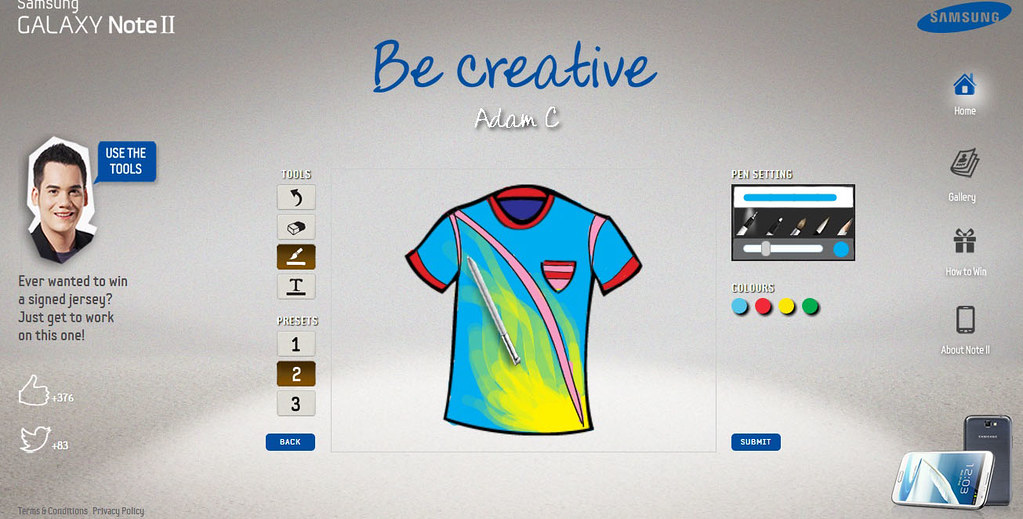 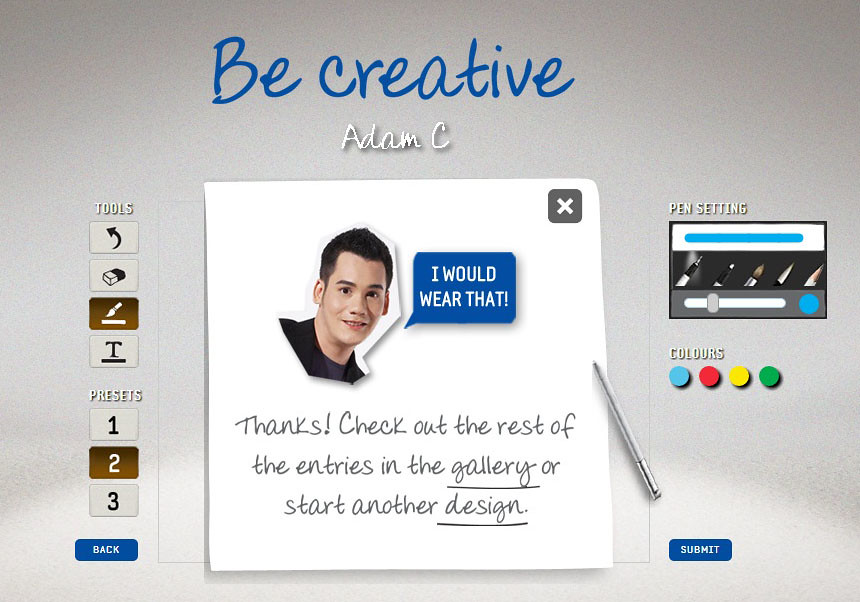 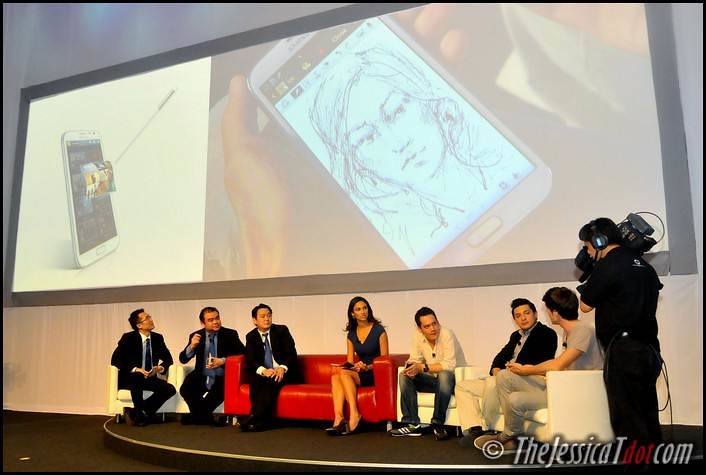 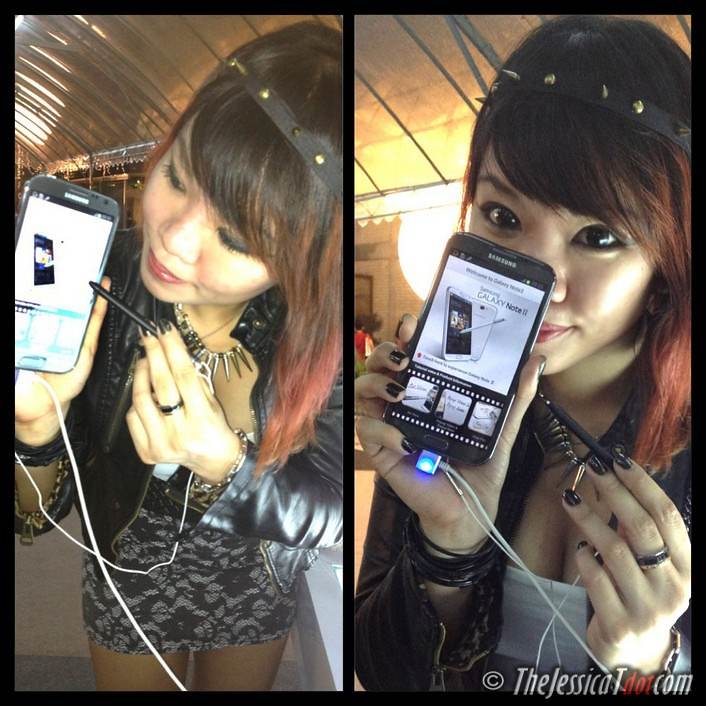 « Previous post
A grand charity ball & gala dinner night at ‘A Musical Evening for the Children’ by A Cut Above!
Next post »
This is me as an ugly pimple monster… but survived it all. I am a Papulex truth-seeker (Part 2) : Acne sucks!