Now who would’ve thought the world and its latent energies were actually revved up by numbers, symbols and so on? Well, I kid you not! No it isn’t a new religion neither is it a strange propaganda. 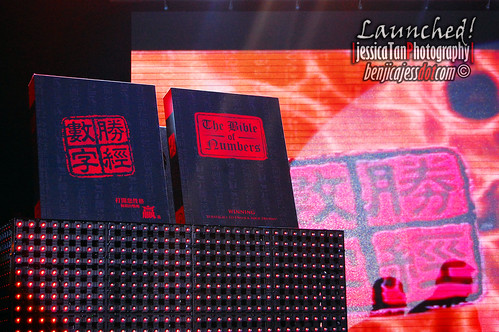 It is a natural phenomenon which I have just learned today. Every being or soul owns some form of potential energy within it, and numbers are able to heighten one’s natural aura surrounding it. 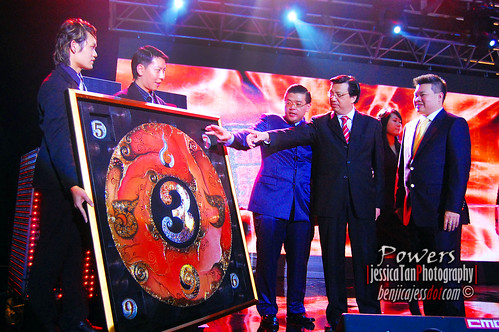 Liberal splashes of red, gold and other metallic colours were in harmony in every nook and corner. 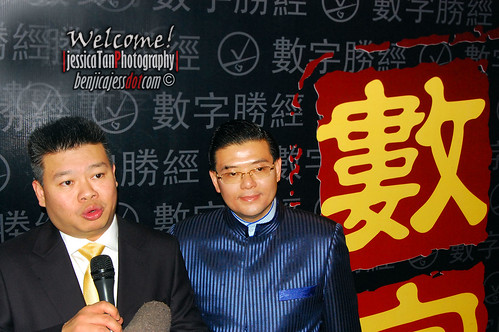 Thanks to Crescent Edge Consultants, I was invited to the Grand Launch of the Bible of Numbers, the first installment to many more books to come. 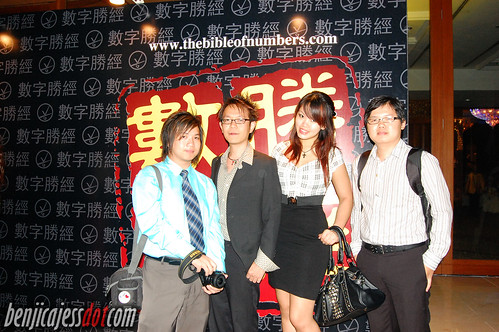 When I stepped into the al-fresco area and ballroom of Royal Chulan Hotel, I was simply impressed with the entire set up and interior decor! 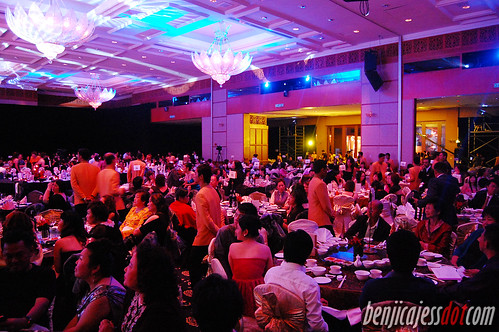 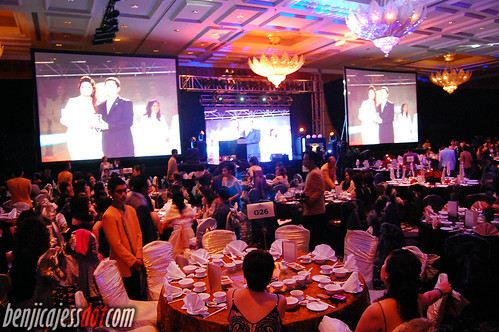 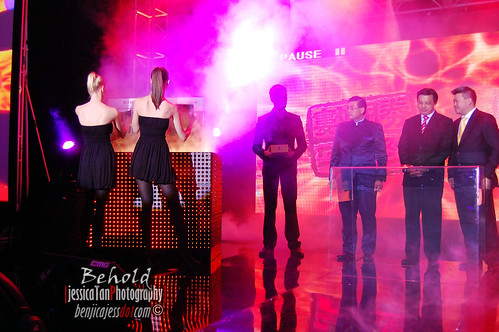 To be very honest, the entire launch of the Bible of Numbers was magnificent! Such an event held on that grand a scale with hundreds and hundreds of invited guests, various overseas celebrities, VIPs, scrumptious food, performances, special effects with flames and mist, 3-Dimensional videos and so on. 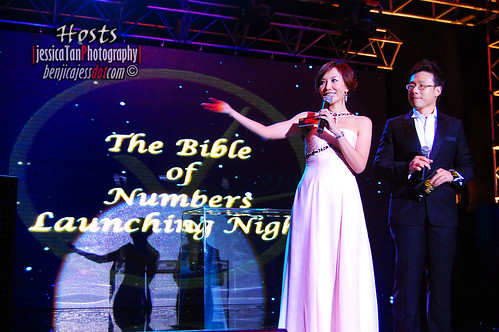 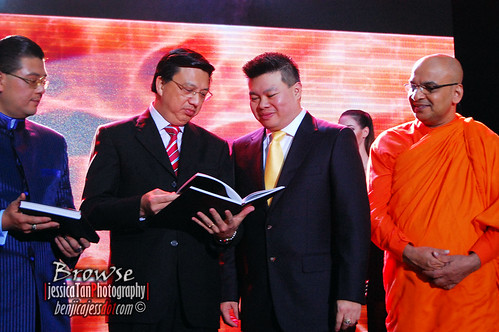 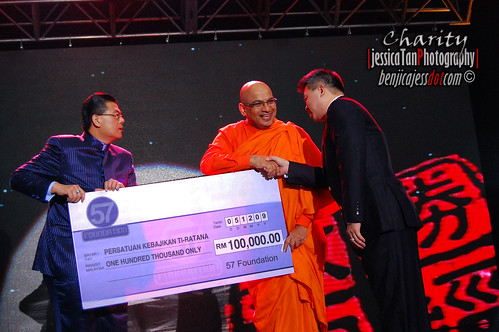 Another special guest – Ti Ratana the monk
Charity is such love!

The food presentation itself was a class of its own! Very impressive indeed. We were served with a 6 course Chinese dinner throughout the night, alongside many mind-blowing performances 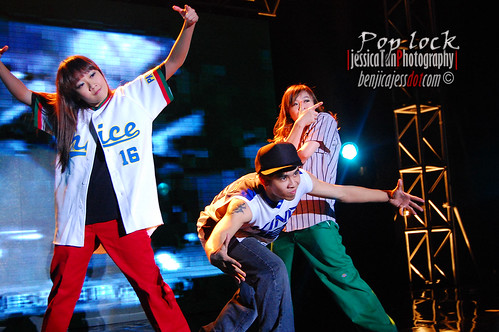 There was a dance group that caught my eye though. If I am not mistaken, they are a group of dramatized dancers from SMJK Sam Tet, Ipoh. When I first thought that it would be just another performance, I was thoroughly wrong. 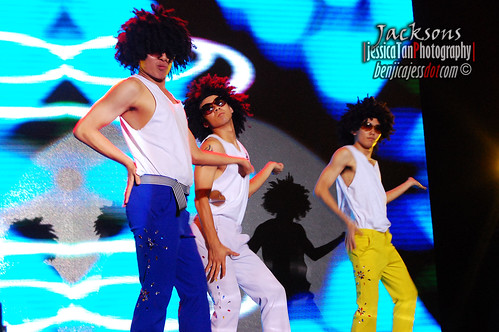 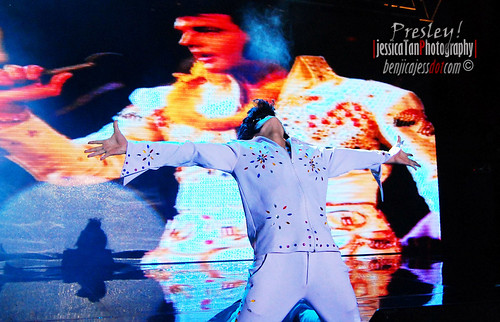 This dance group kept my eyes fixated to the stage and at times, got me into fits of laughter! There was a cultural dance revolving around all types of eras around the world. 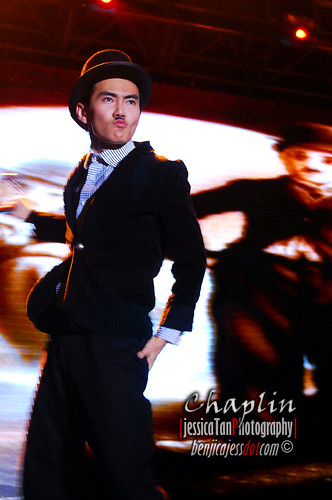 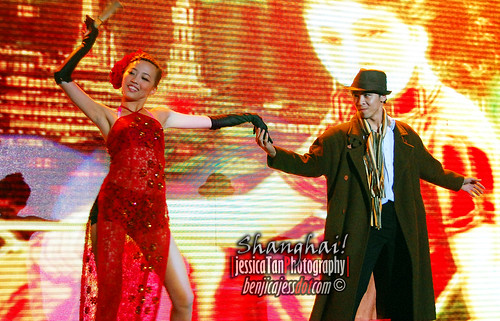 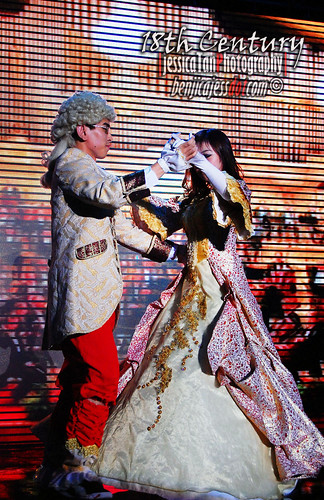 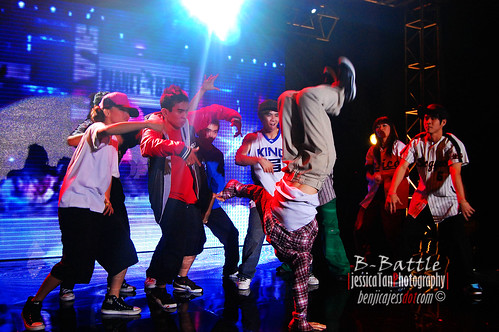 Hands down! It’s the most energetic and eye-opening performance I’ve ever seen.

There was also a magician flown all the way from China! 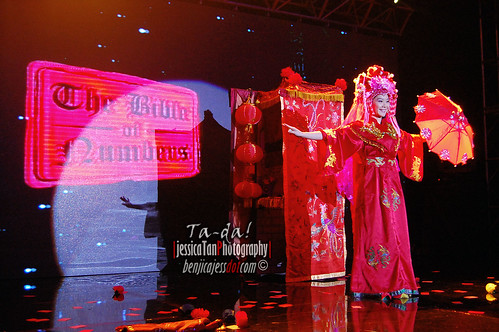 She made our jaws drop as she effortlessly changed from one costume to another in a blink of an eye and whipped out decks and decks of cards from her bare wrists. The chinese fan was another prop that was seen deftly being thrown and flown in all directions resulting in huge roses appearing outta nowhere and more! 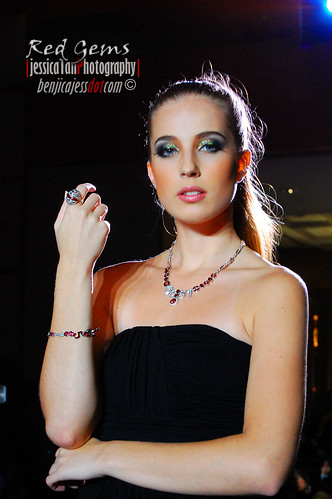 Visiber also showcased their jewelry products, whereby your number (calculated from your birthdate) will be made into forms of diamonds and paired with your colour (also demoninated by your birthdate). My number is 8 and I would need a 7 to make my combo. 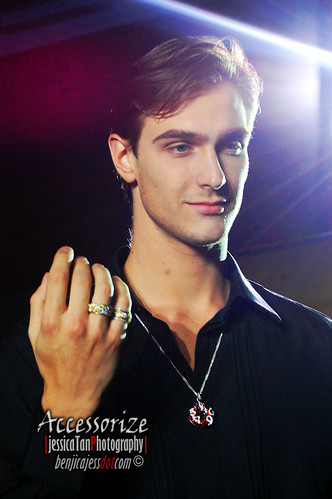 Each number has a significant meaning and by wearing it around your neck, finger or wrist it will enhance your hidden energies. Get the Bible of Numbers if you want to see how the formulae and your number is being calculated, along with the meanings and how to enhance it. 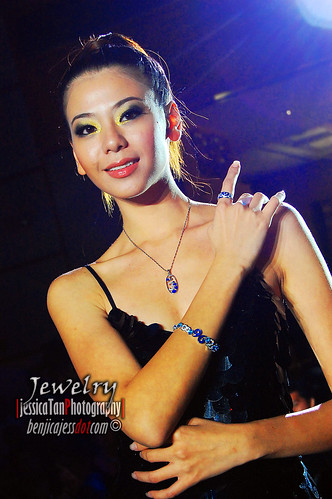 Your eyecandy
After more performances by magicians and very talented people, the event came to its closure. All in all, I was very pleased to have witnessed the (very) grand launch of The Bible of Numbers and learnt so much from there! 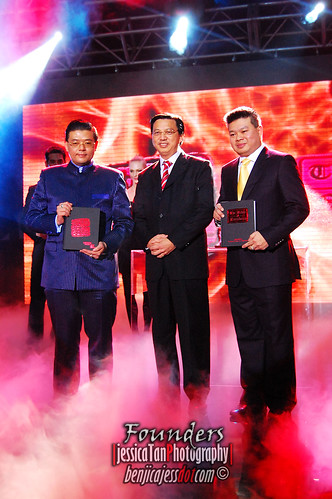 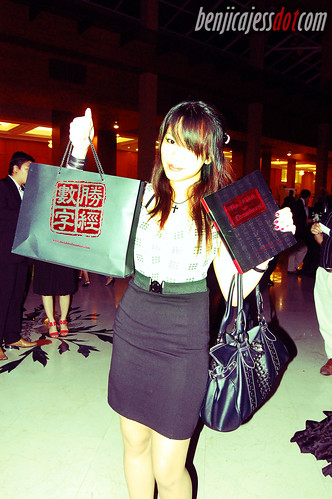 It’s now available for sale, check out
www.thebibleofnumbers.com
for a really enigmatic website of theirs
(turn your speakers on)