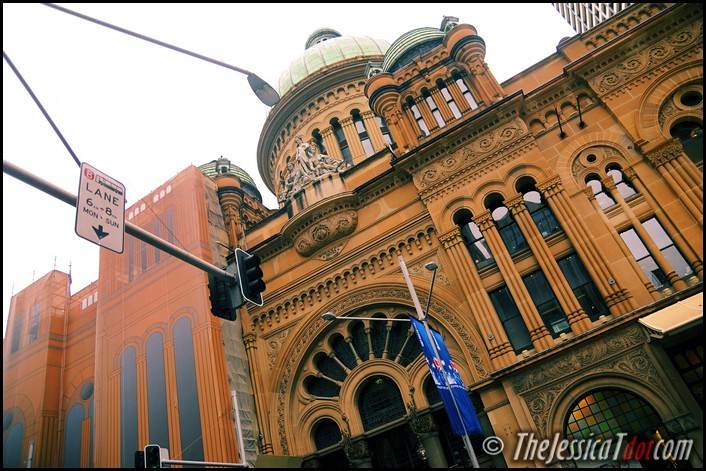 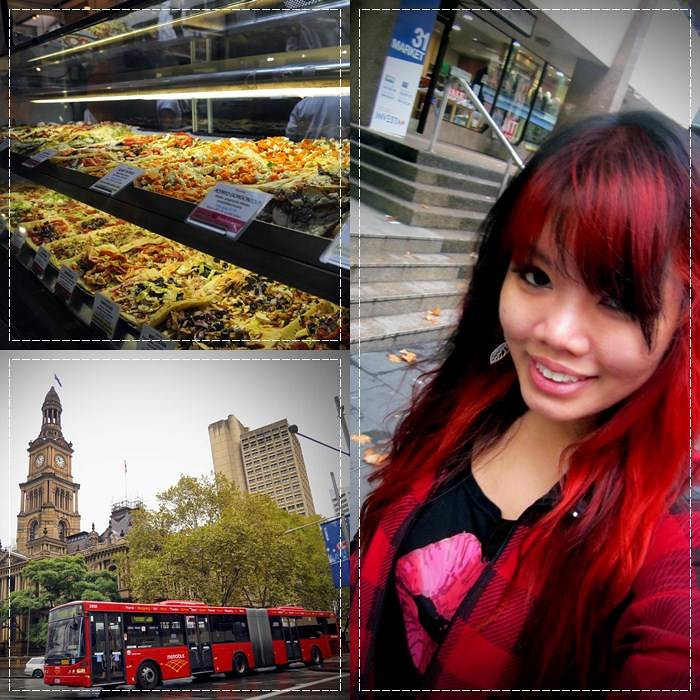 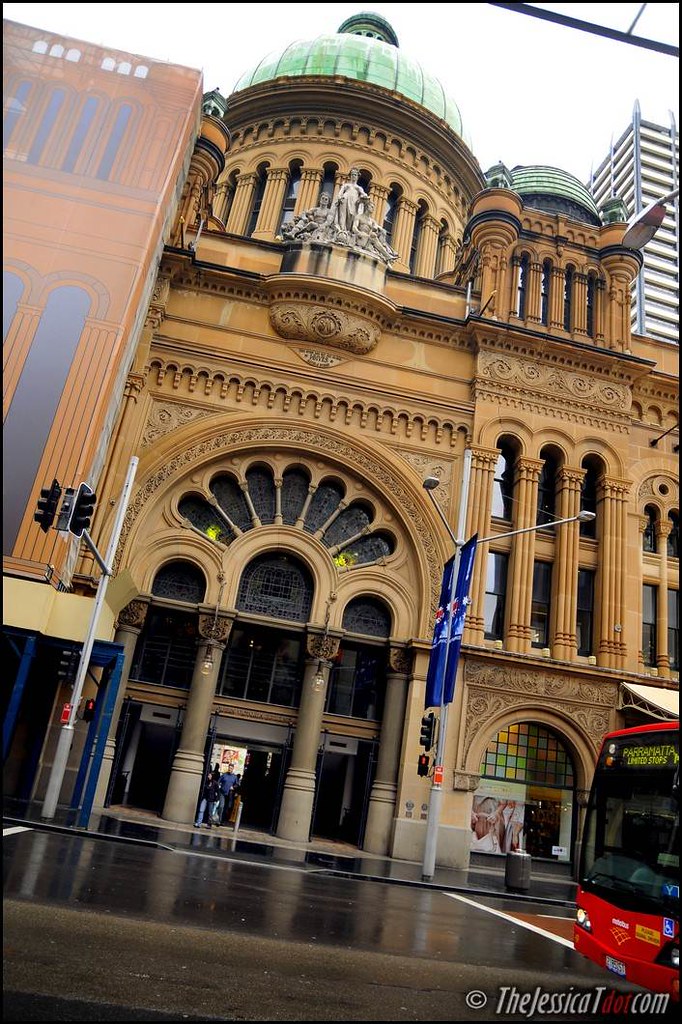 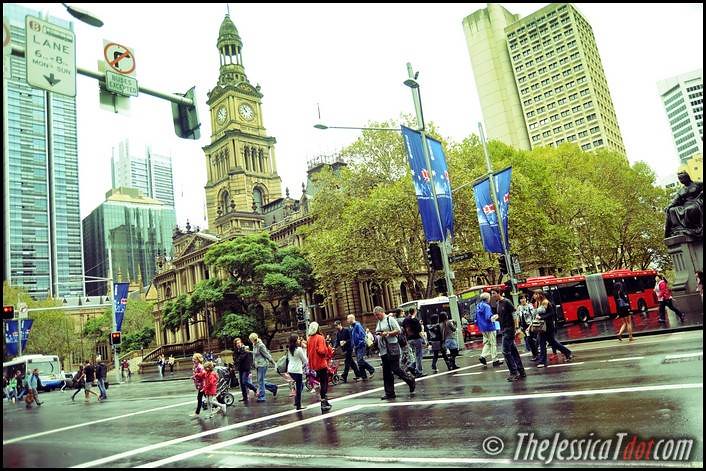 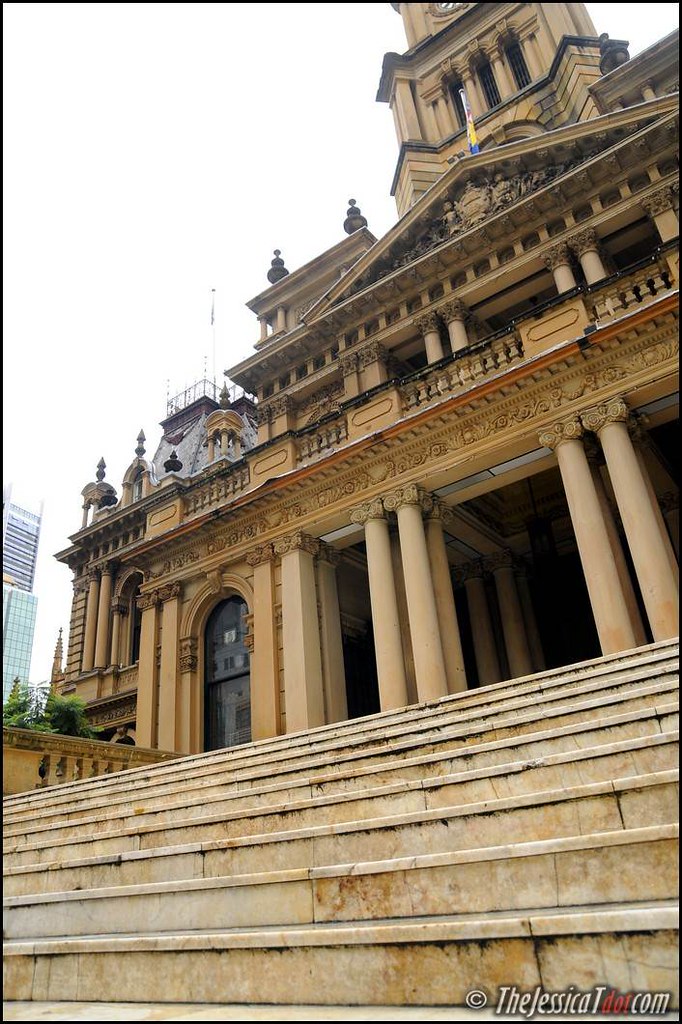 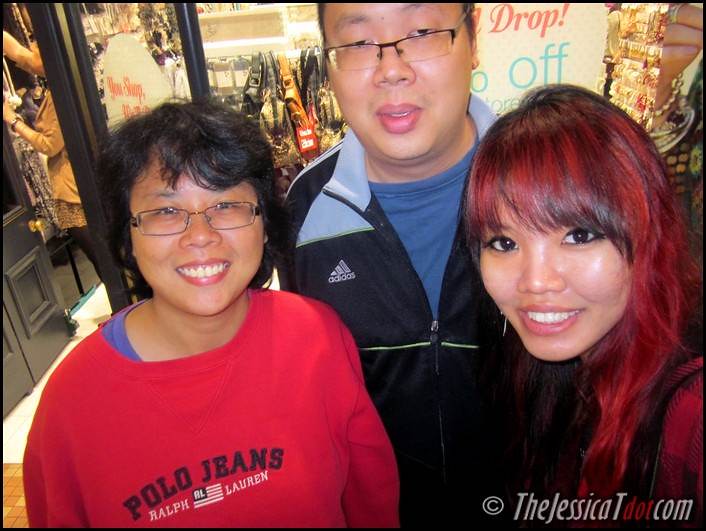 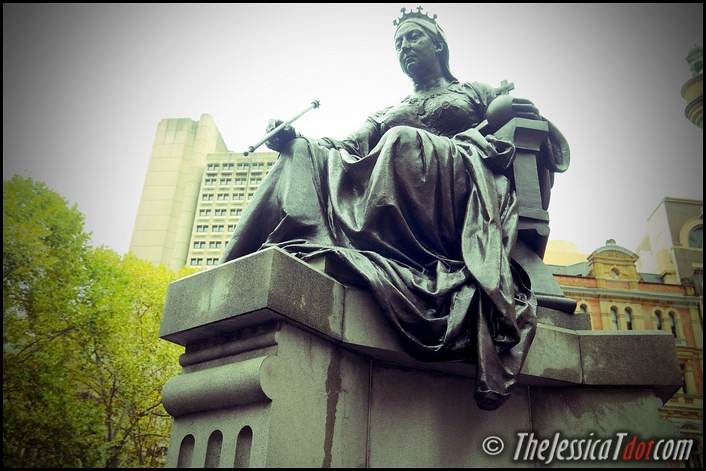 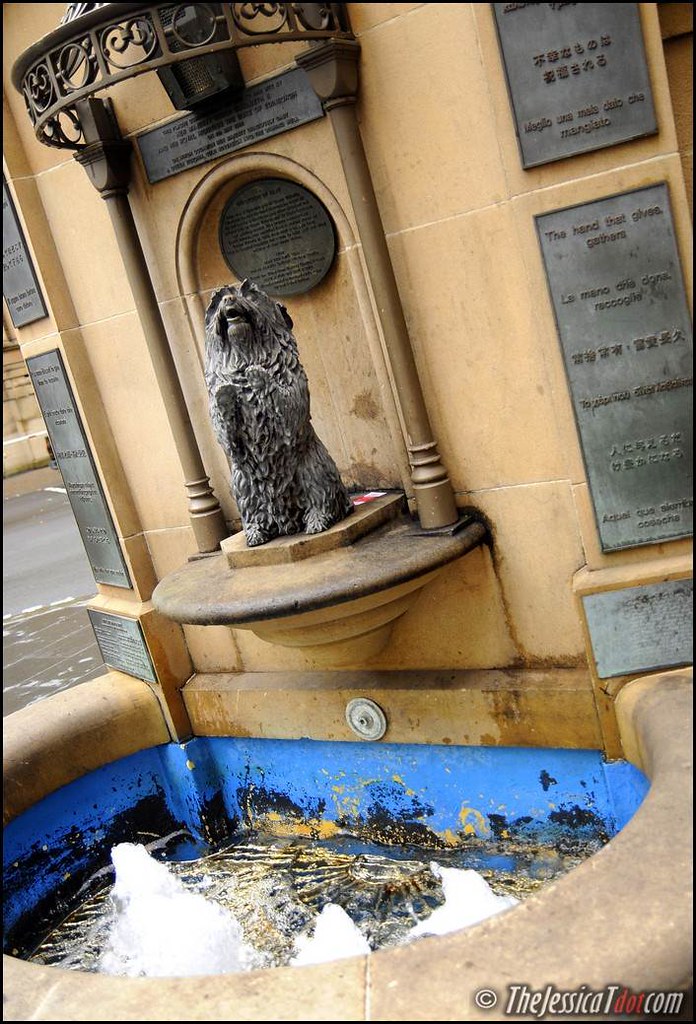 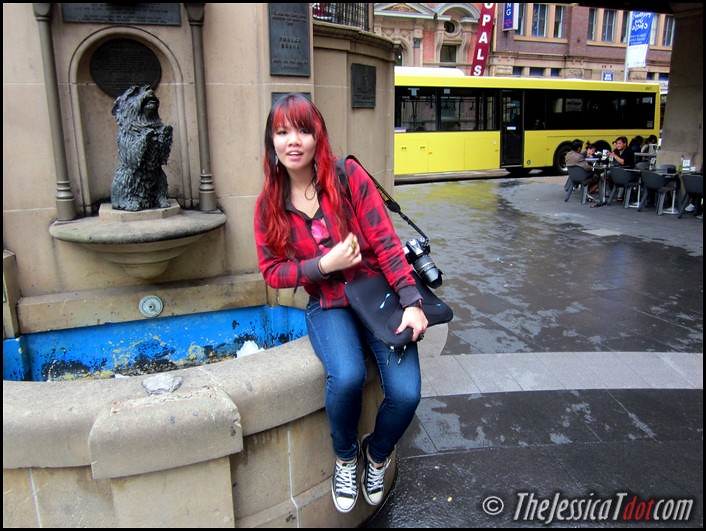 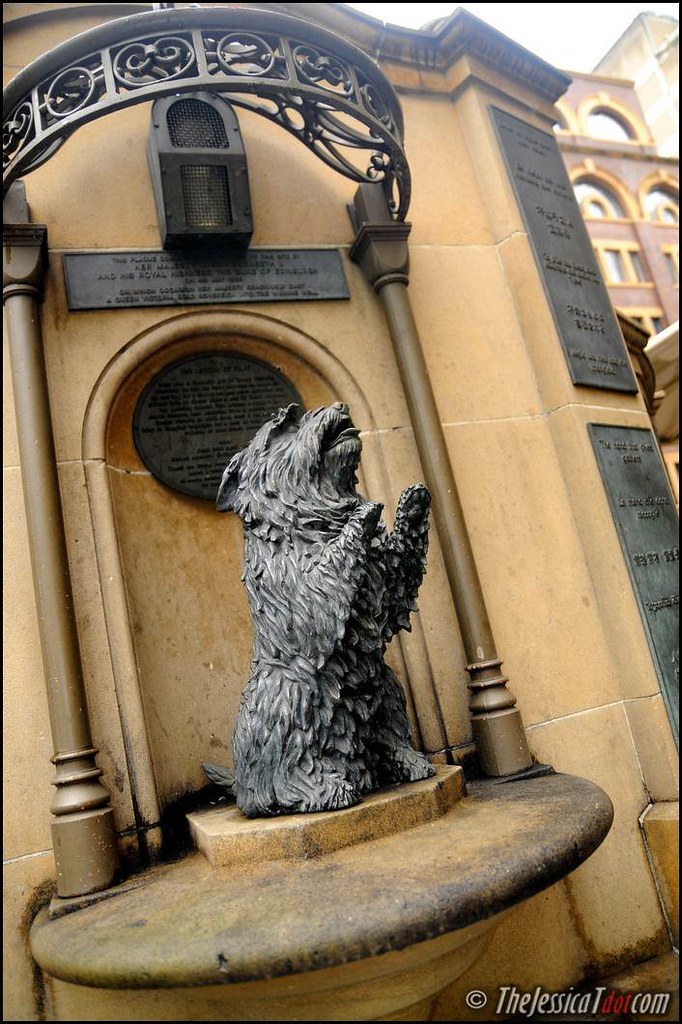 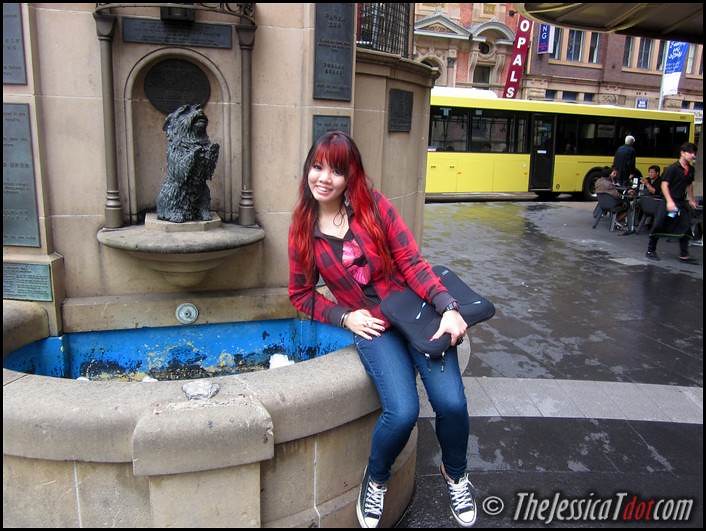 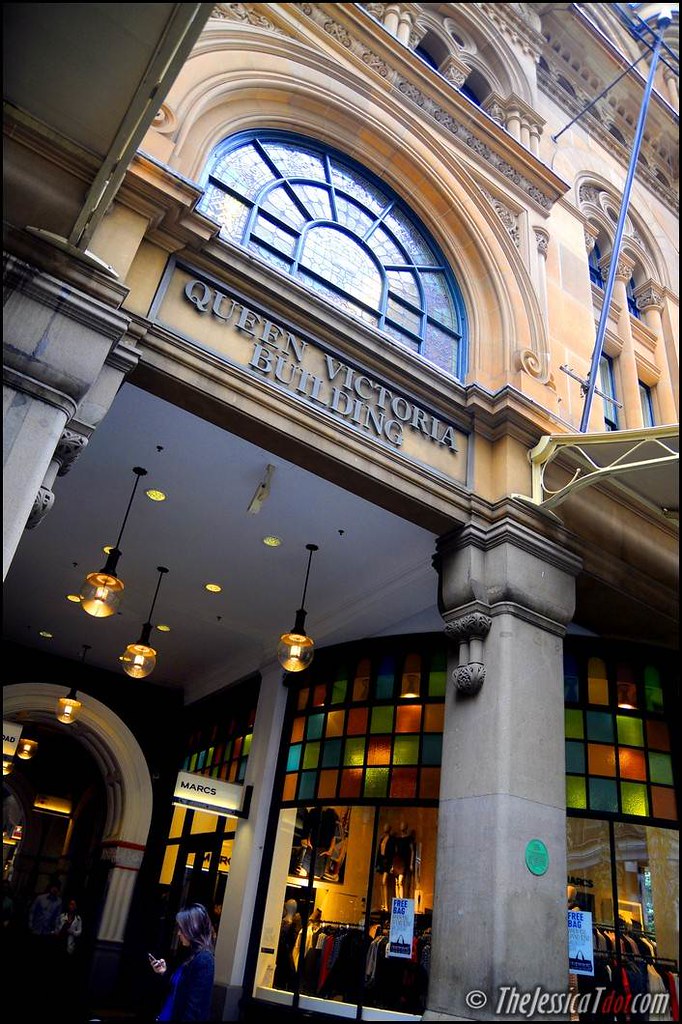 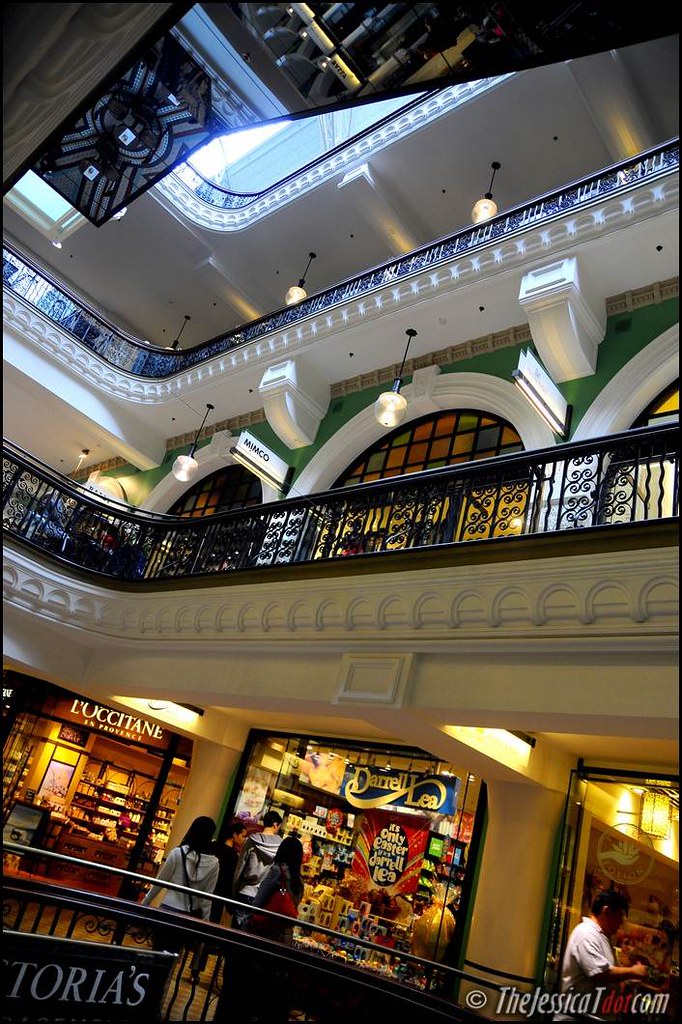 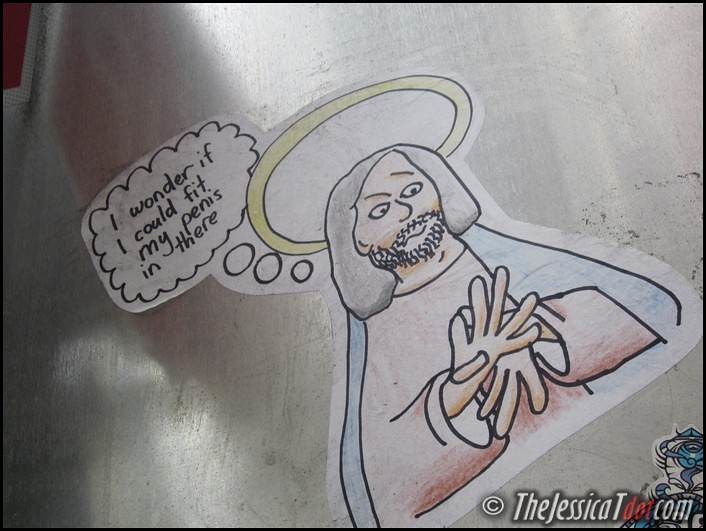 « Previous post
500 days of Summer, Autumn and a lil bit of Winter!
Next post »
Behold the flames – how my friend set his hands on fire! The pyromaniac does his thang