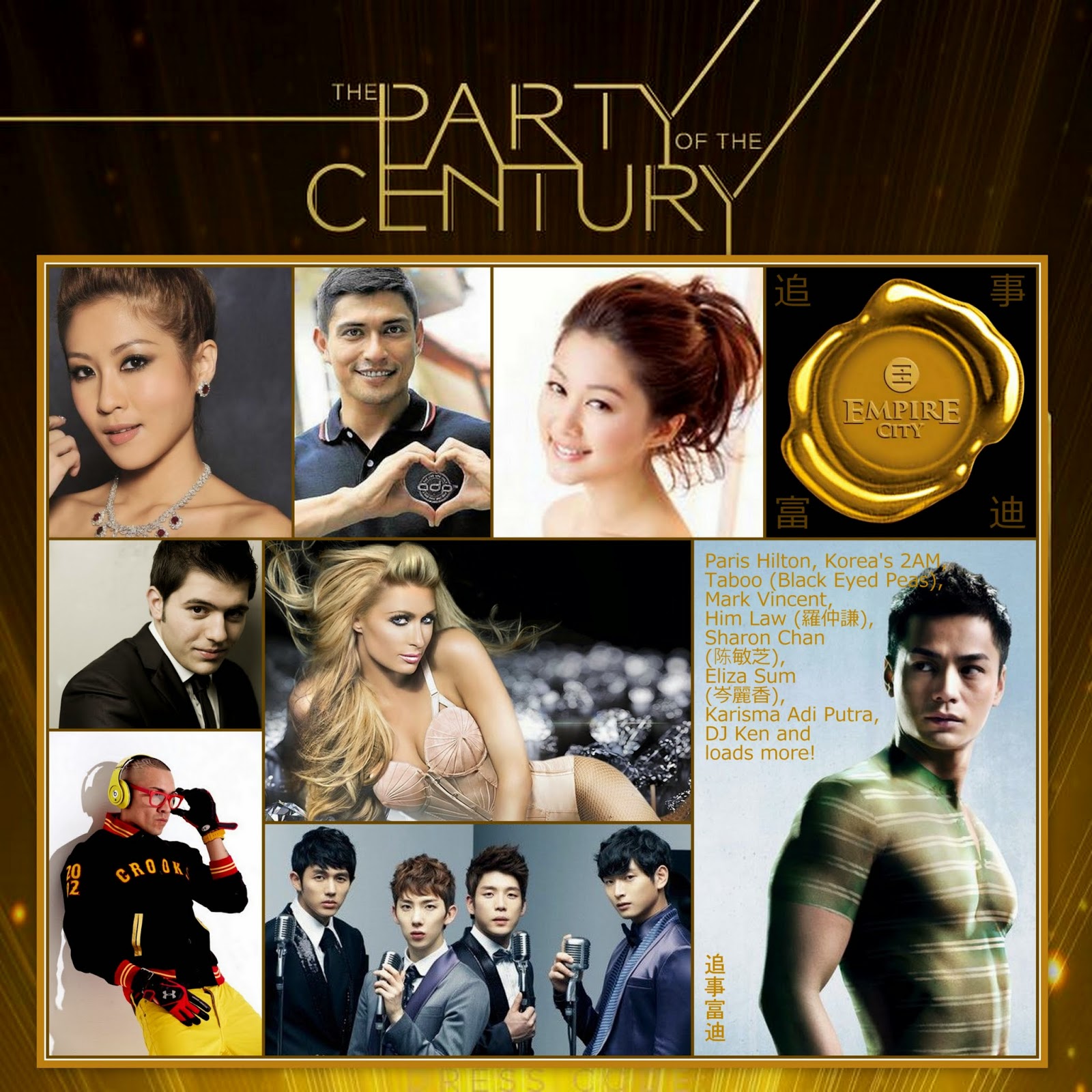 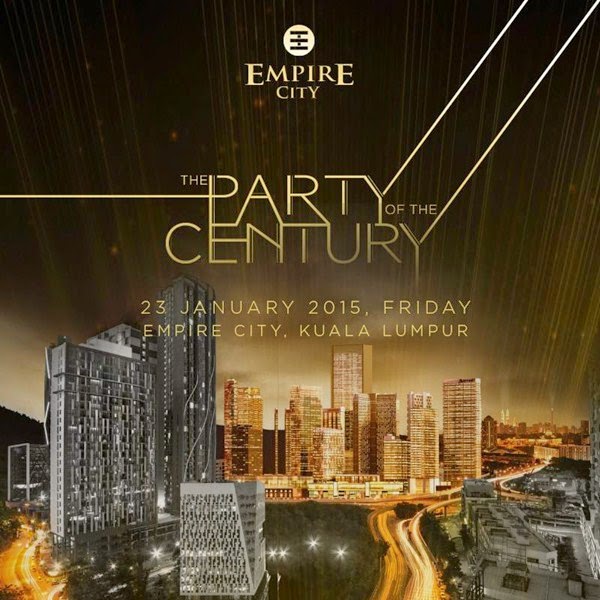 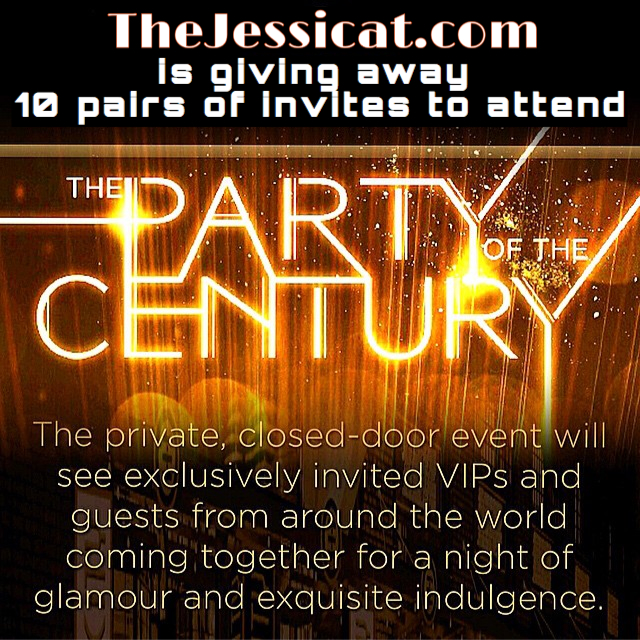 So I’ve heard…Paris Hilton will be performing in Malaysia!

« Previous post
Welcoming the goat year with a bold start to Chinese New Year 2015 with Guinness Malaysia!
Next post »
So I’ve heard…Paris Hilton will be performing in Malaysia!