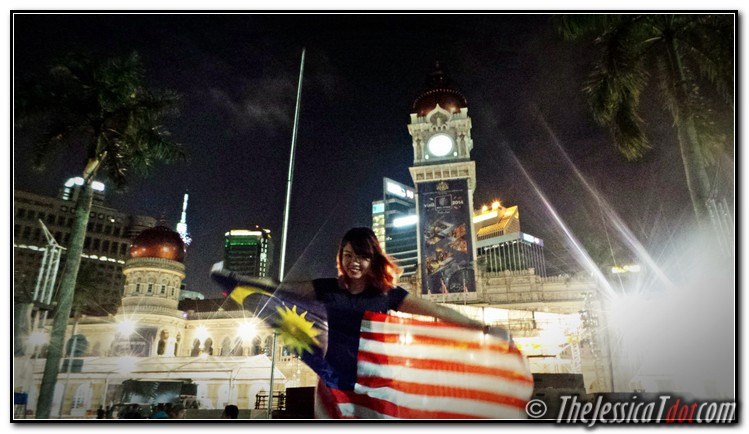 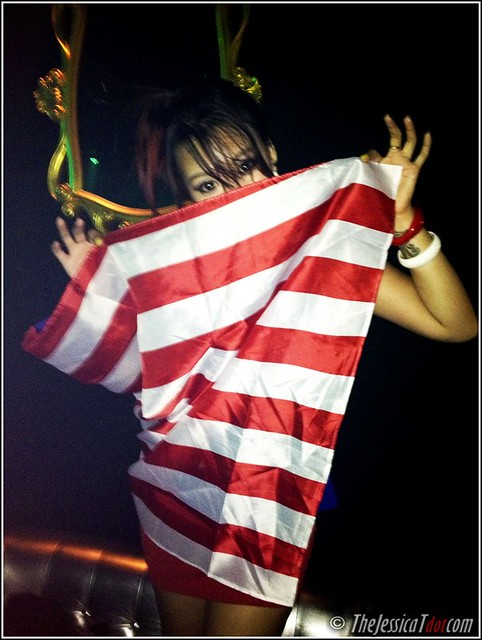 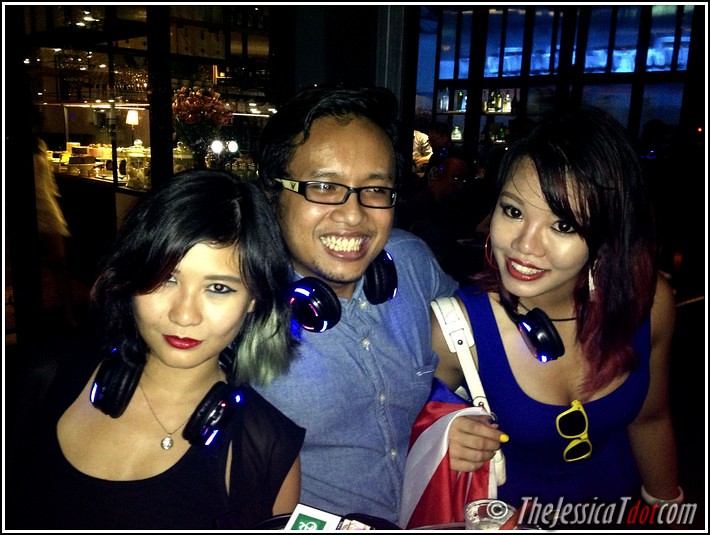 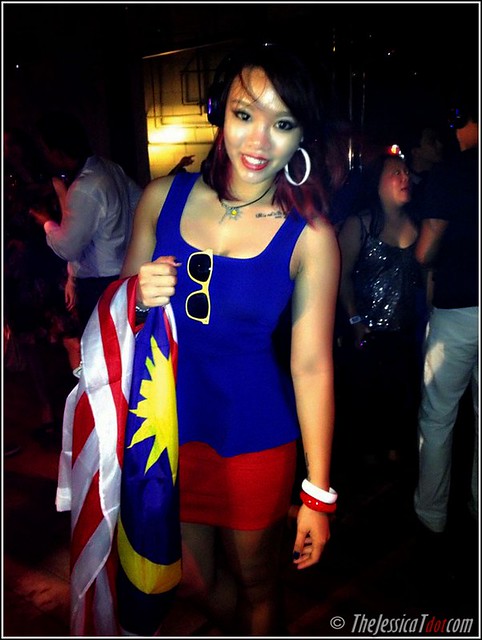 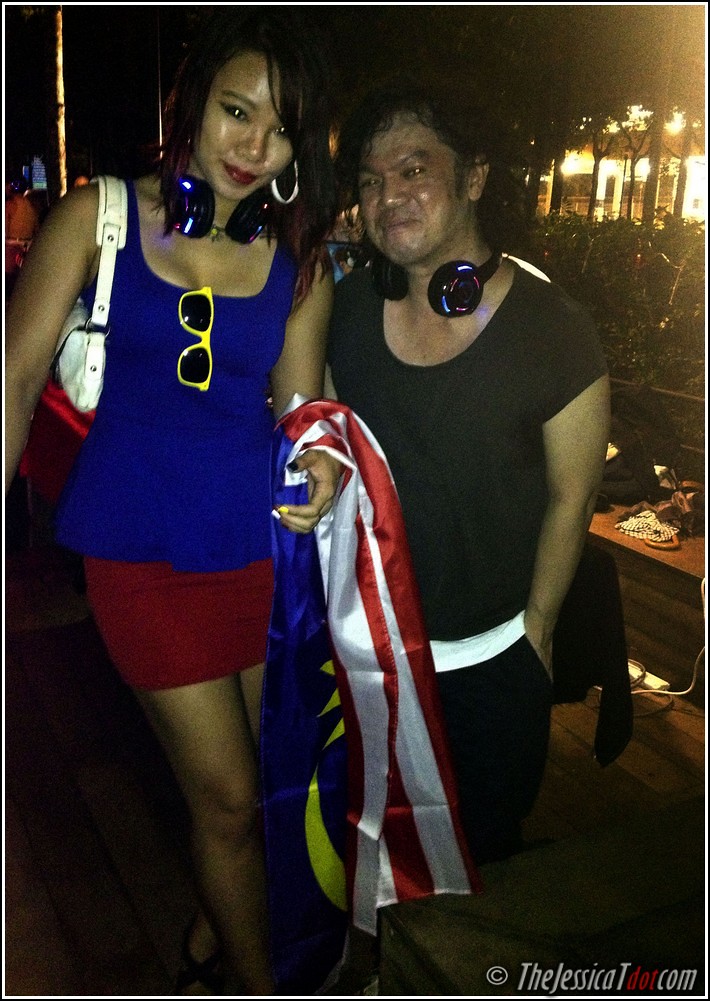 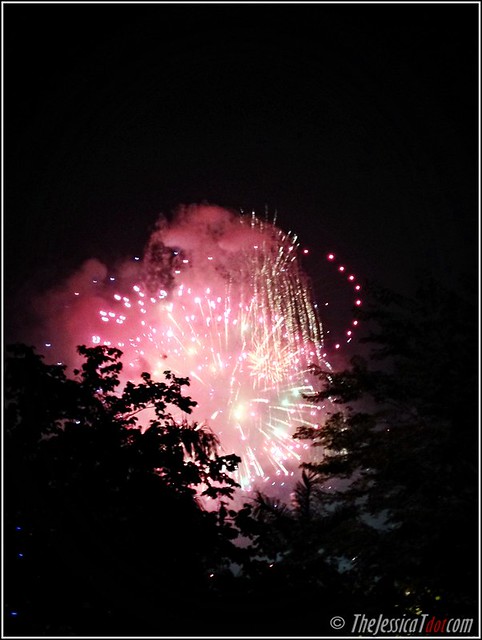 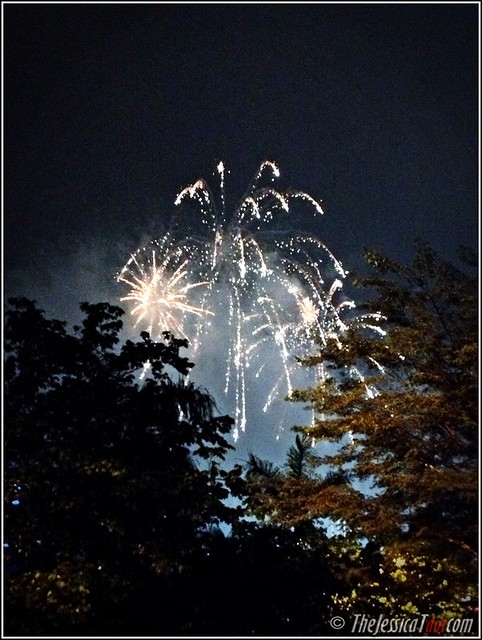 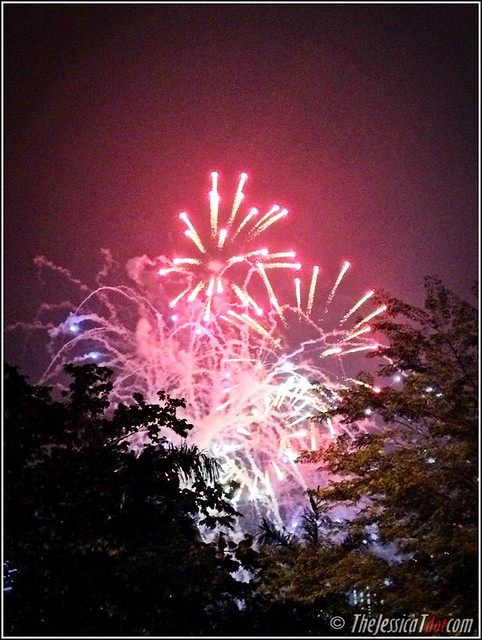 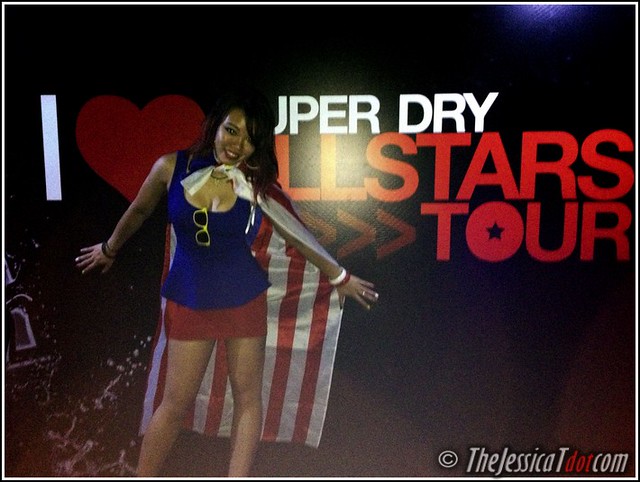 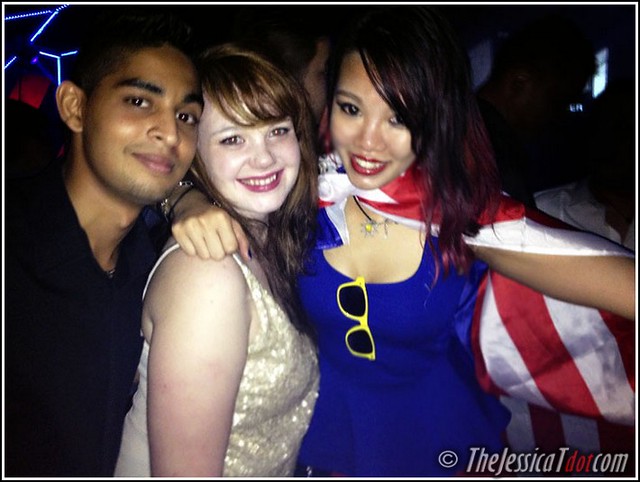 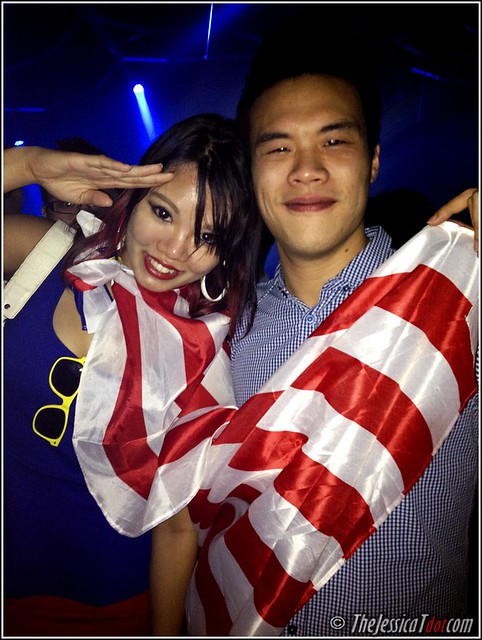 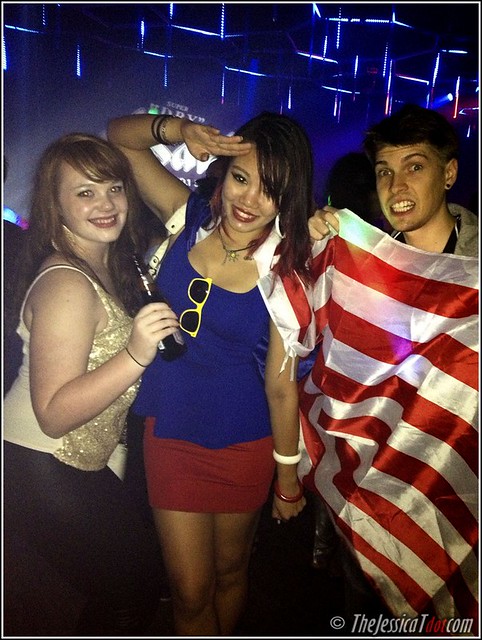 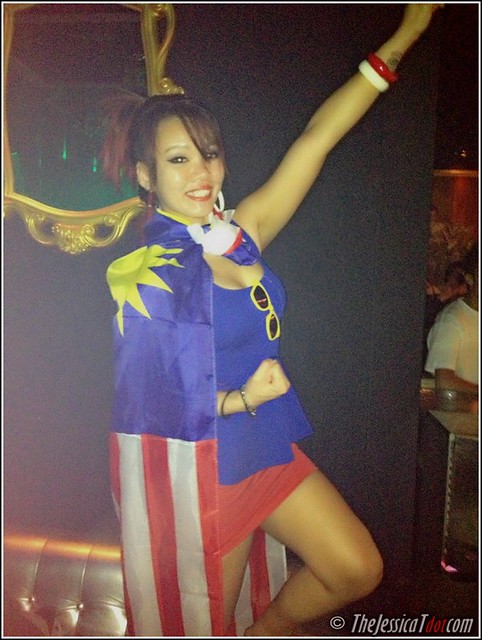 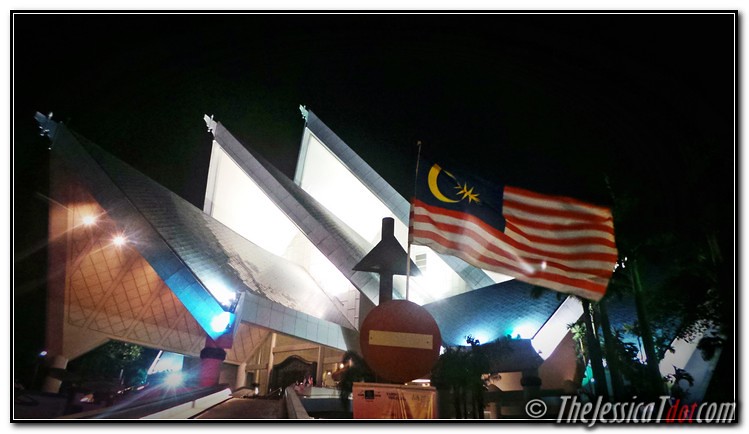 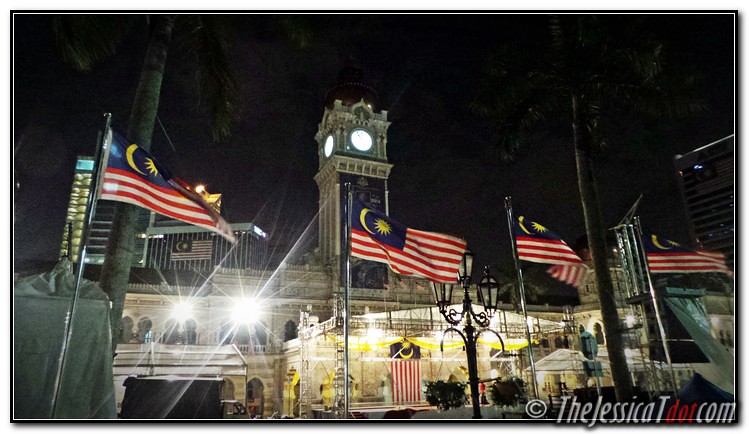 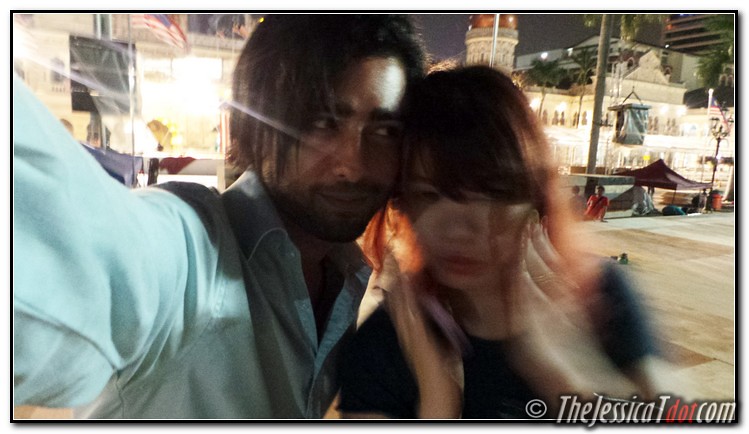 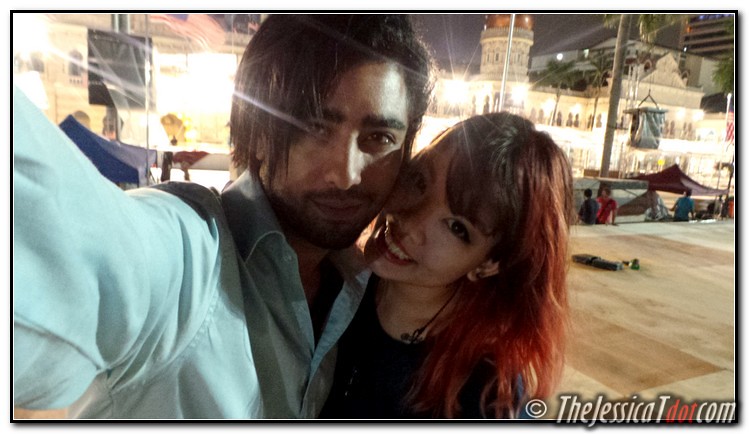 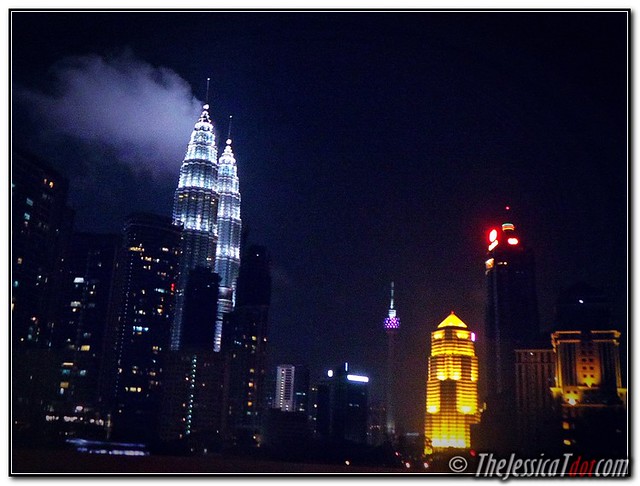 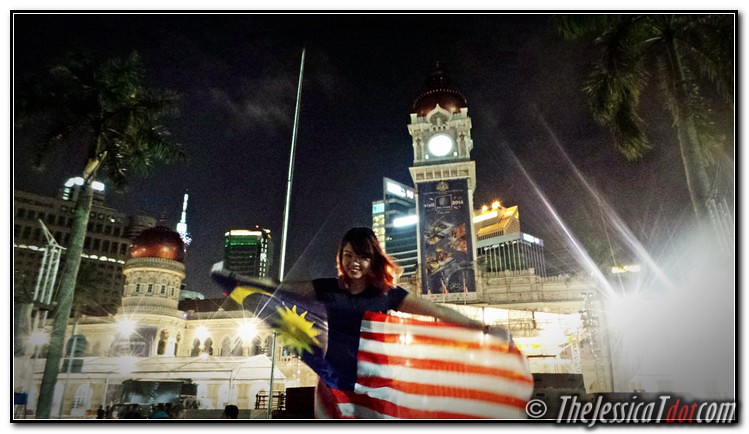 « Previous post
GUINNESS Amplify celebrates Music Made of More! Ready for Howie Day LIVE in Malaysia 2014?
Next post »
You feelin’ lucky? SHELL is giving away up to RM40,000 every week! Let’s go pump petrol there to play! #ShellEasyWin