Okay well, it has been approximately 2 weeks since the passing of Michael Jackson. I actually thought it was a prank upon waking up to a few SMS-es saying he had died. 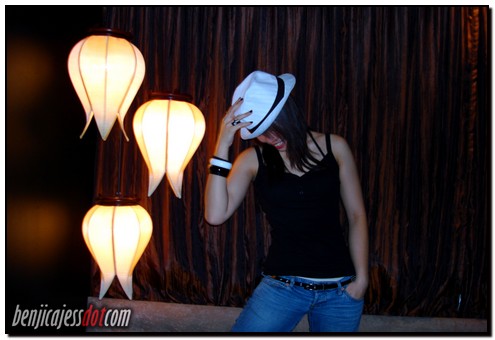 My random impersonation of MJ

I never thought much about it until it dawned upon me that the King of Pop is really what he is now – dead and gone. Reading through special edition pullouts after pullouts all about MJ’s musical career and personal life, I couldn’t help but to think that this dude had achieved so much.

5. Everyone in Tesco gathered around a tiny TV just to watch MJ’s concerts
6. Buddy Andrew was emotionally in despair about his death
7. I had an overdose of MJ when everything on Facebook, Twitter, blogs, magazines, televisions, conversations were about him

8. His daughter Paris was choked with tears when she said how much she loved him
That moved me.
9. My maid was crying when she watched the MJ Memorial on telly
10. I can’t believe someone asked me, “Who’s Michael Jackson?”

This is my tribute to the late Whacko Jacko,
one that I never thought I’d write about. 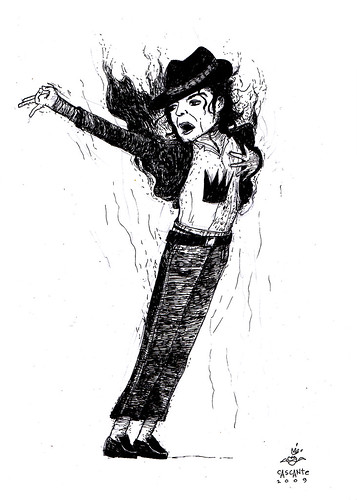 He really is a legend.

After all, there would be no
MOON WALKS AND CROTCH-GRABBING PERFORMANCES
without him!

Am i nuts or what?
It’s 3:40 AM and here I am blogging about Michael Jackson?
Ohnoes.

WHAT is in a marriage?