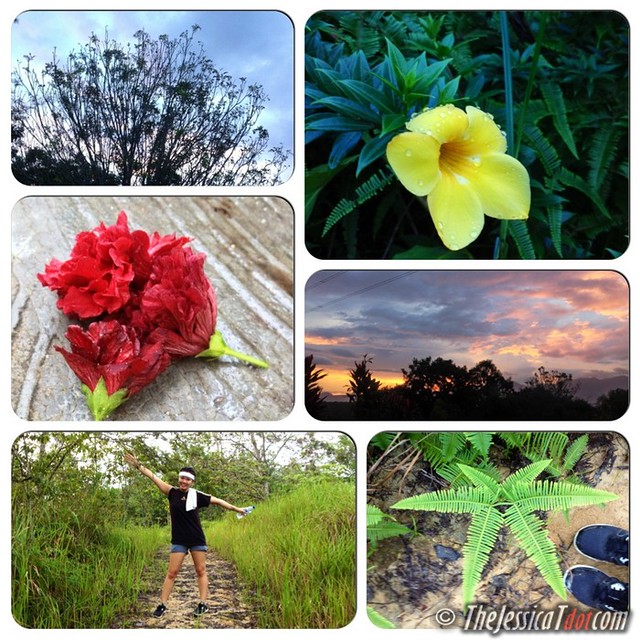 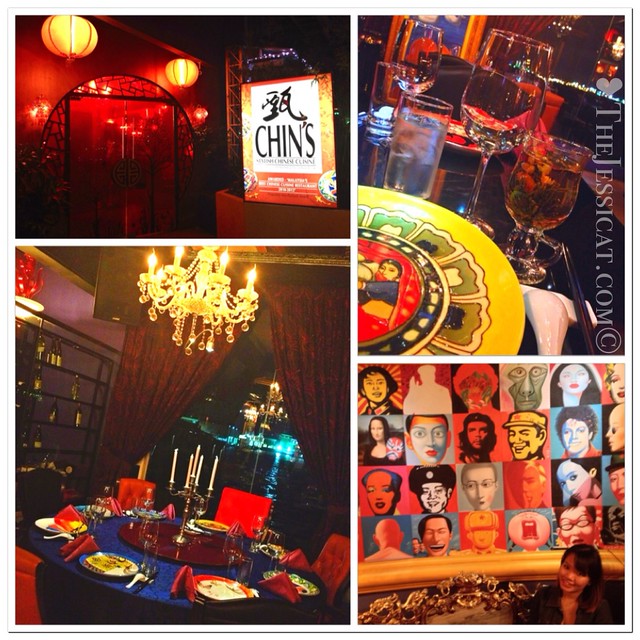 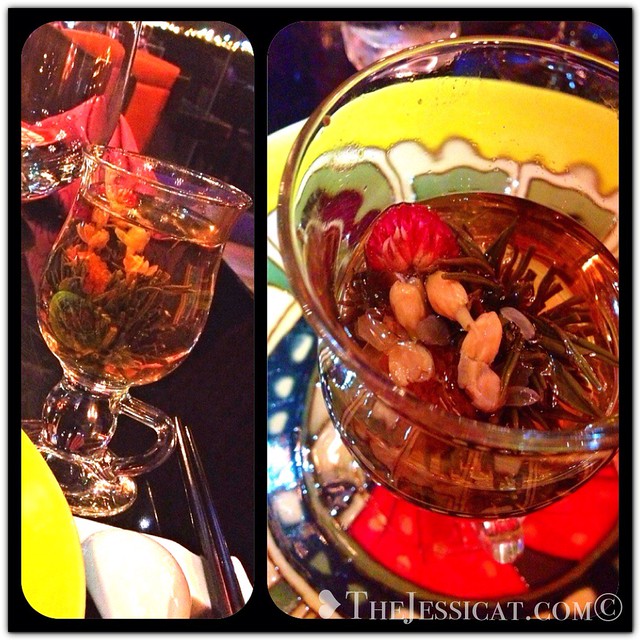 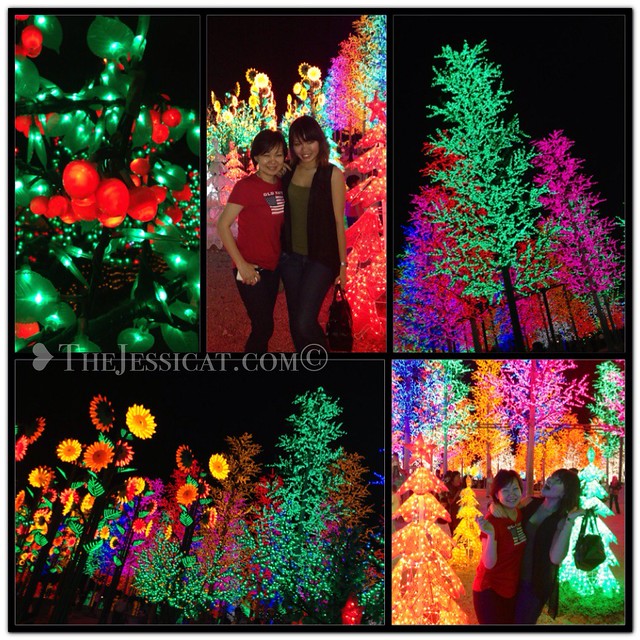 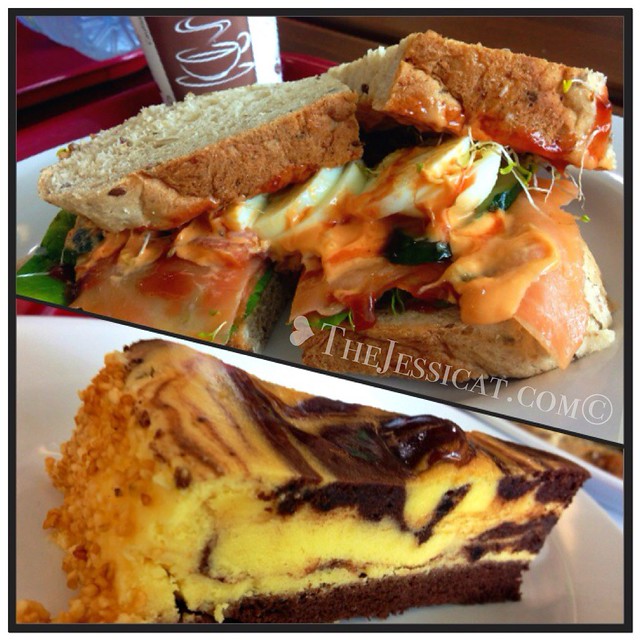 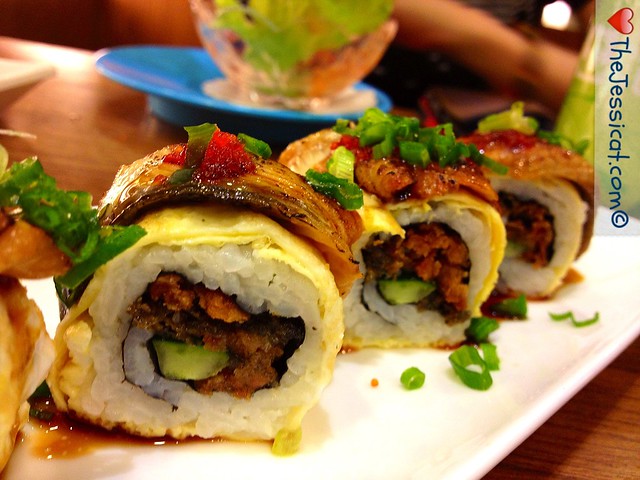 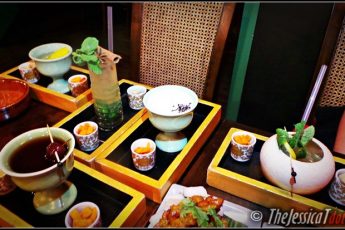 Welcoming the goat year with a bold start to Chinese New Year 2015 with Guinness Malaysia!