Yes Yes! Watch football with me and a whole buncha peeps LIVE through the largest TV screen in Southeast Asia this weekend!

Haha yup, this is coming from a newly turned footie fan

Honestly, prior to 2010, I wasn't exactly a huge fan of football of any sort. Be it FIFA World Cup, Barclay's Premier League, English Premier League or anything related to it at all. 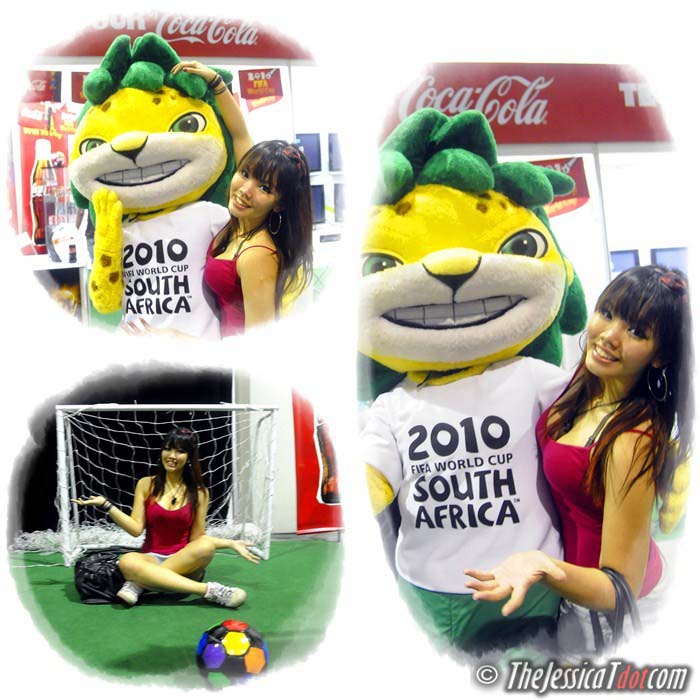 I was invited to the FIFA 2010 World Cup trophy tour! 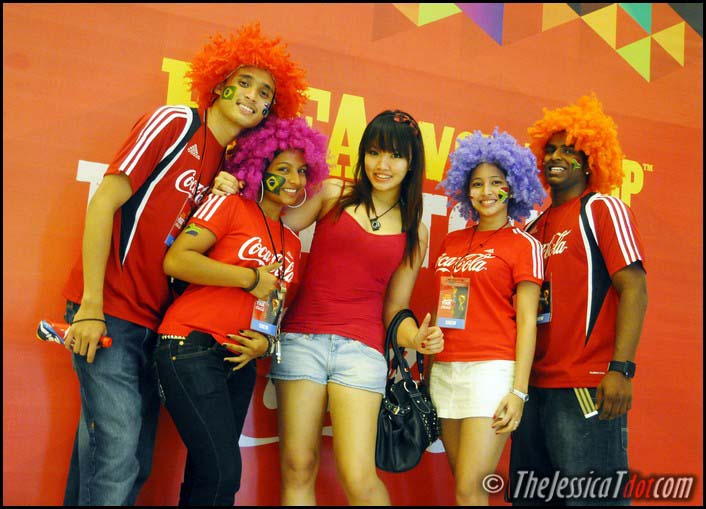 Only then I understood what the whole hype was about! 😀

I could clearly remember being all eggcited during the FIFA World Cup and even betting on which teams are gonna win or lose!

Here's some memories of my homies and I in the spirit and gathering together to watch the finale!! 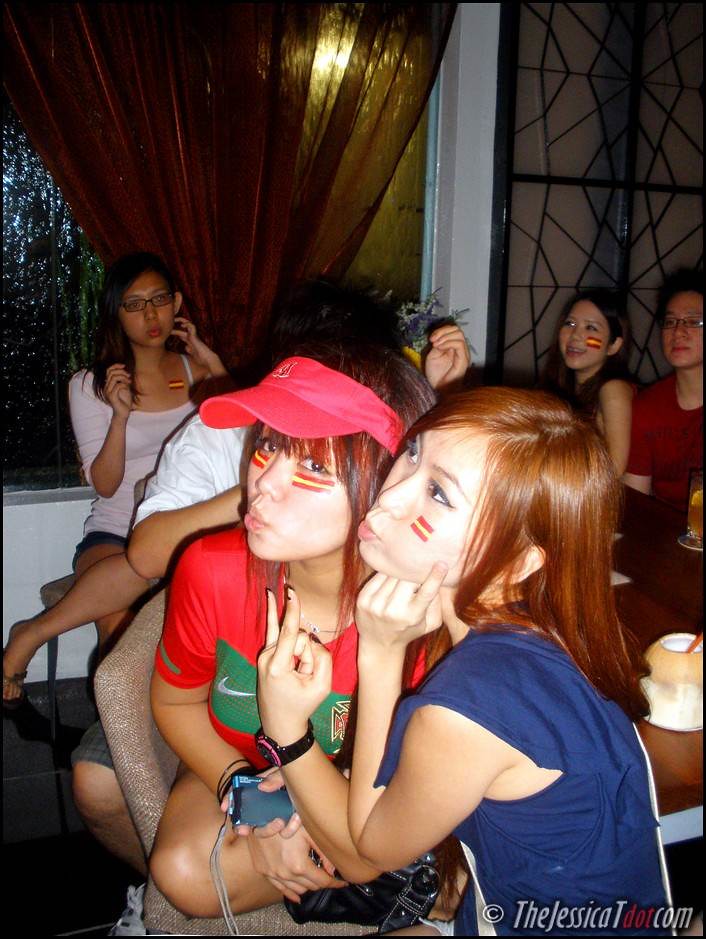 Clearly, we're all rooting for Spain!

Sometime last year, I too had an encounter with football – this time, a Manchester United party held in Quattro.

Lots and lots of MUFC fans in the haus! 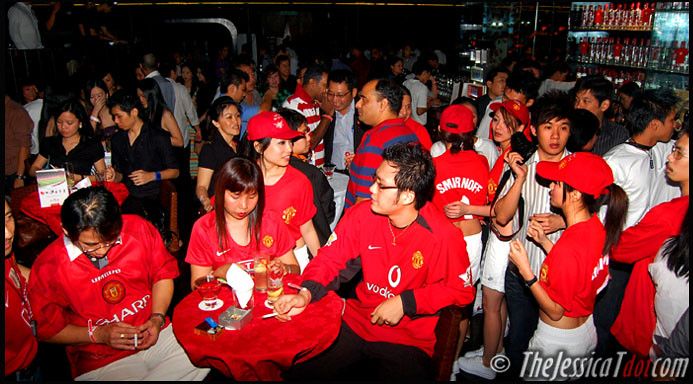 Can't see me here, but I was wearing red too btw! 😀

So naturally, I'm psyched for this Sunday's LIVE viewing party!

In the meantime, you can catch up with latest Man Utd news before the match day at "The Stadium" in this very funky The World of Everyone Connects website! Walk around and check the "place" out! It's so cute and virtual – like The Sims haha!

You can also chat and comment about the match or during the game at the "Kopitiam" with other people, in real time!

So if you can't make it and watching the game at home instead, you can still comment and chat LIVE with us at the party 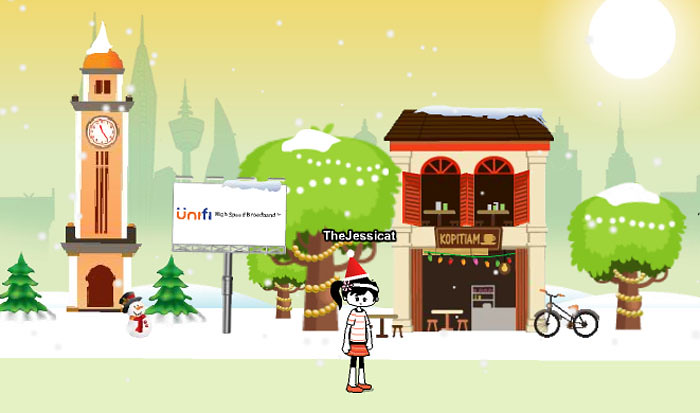 One more thing! Just FYI, you can get exclusive TM Manchester Utd merchandise and FAN ZONE seats when you sign up for any TM products or services this Sunday at the party.

No wonder TM's so involved, Telekom Malaysia (TM) is the official integrated telecommunications partner of Manchester Utd in Malaysia! 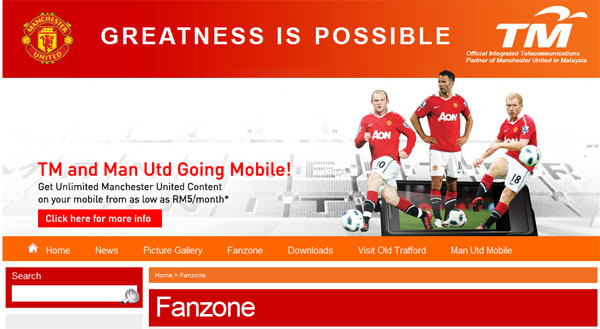 They're on Facebook too! Go "LIKE" the Everyone Connects Facebook page and get a cool EveryoneConnects wristband at the TM booth this Sunday during the party!

So, are you ready for the showdown!!?

Where Chelsea takes on Manchester United at Stamford Bridge all the way in London!! 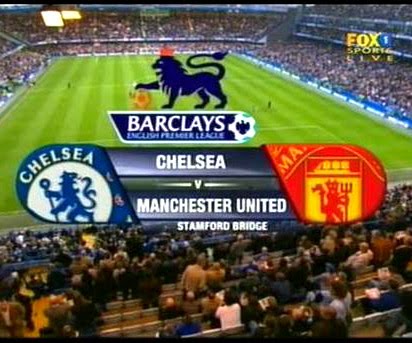 Lemme bet your bottom dollar that the Red Devils will trash Chelsea all the way!

Make Alex Ferguson and the rest of the world proud

Popping down to Nike too, to buy my 1st ever Manchester Utd football jersey 😀

I shall be waving this "flag" proudly until the end of time! 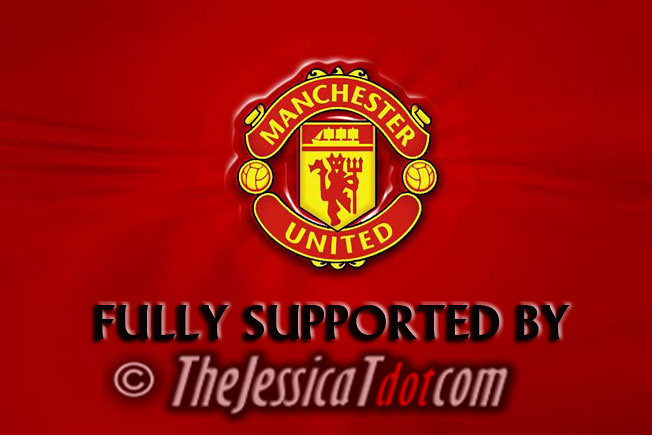 or see you virtually at the "Kopitiam"!

That time of the year is over again!
When Muslims fast for the entire day and when all restaurants get jam-packed at approximately 7.30pm, you know it’s the Ramadhan month

I was in Kuantan, Pahang a few weeks ago to help facilitate The Star BRATs young journalist workshop and something caught my attention. There was Ramadhan spirit in the air all around us!

Whilst in Makhota Square to join the entire ‘buka puasa’ session in the evening, we were pleasantly surprised to see hundreds and hundreds of Muslims from different families and backgrounds all gathering together while breaking their fast ala picnic style! 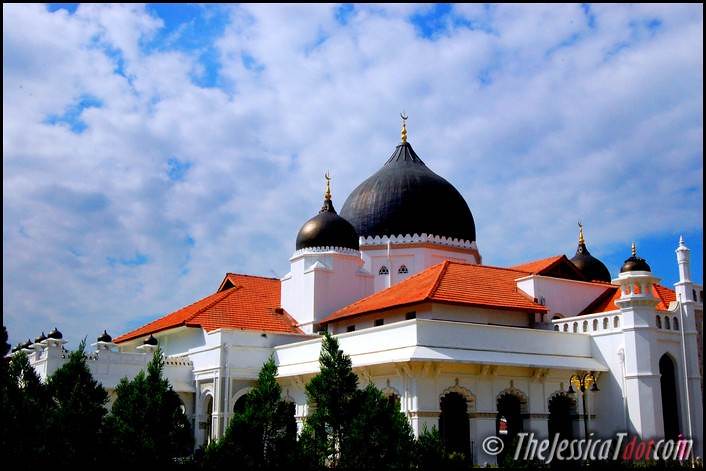 Anyways, they were all eating on the grassy field with a huge mosque – fully lighted up in all its glory – in the background! What a picturesque Ramadhan moment indeed. Now, if only I managed to alight that car and capture the scenic moment on camera 🙁

Speaking of which, I’ve something to share with all of you. 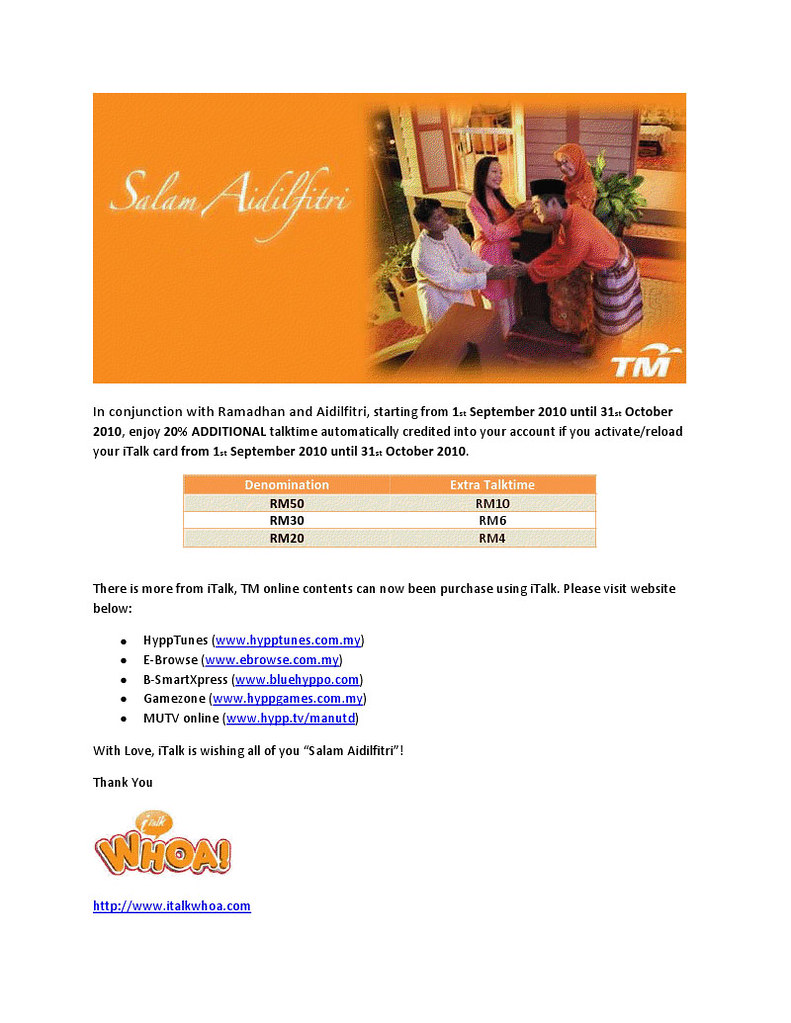 In conjunction with Ramadhan and Aidilfitri, we will get to enjoy an additional 20% talktime which will be automatically credited into your accounts when you activate/reload your iTalk card from the 1st September to 31st October! 😀

With more talktime, it gives you all the more reason to call your loved ones at home to tanya khabar right!? So quickly go reload now while this promo lasts 😀

But that’s not all! TM Online contents can now be purchased through iTalk
Hypptunes
E-Browse
B-SmartXpress
Gamezone
MUTV Online


Click on any of the websites above to be redirected!

Thanks TM for the promotion this festive month!


Now that the Raya holidays are over, it's back to the fast and furious lifestyle of work.

Drive safely on the roads and welcome back folks!