So how did you celebrate the countdown on New Year’s Eve? Desperately trying to steer clear away from the merciless traffic jams that is KL, I wound up in The Roof Malaysia, a brand spankin’ new establishment to rock the nightlife/entertainment scene. 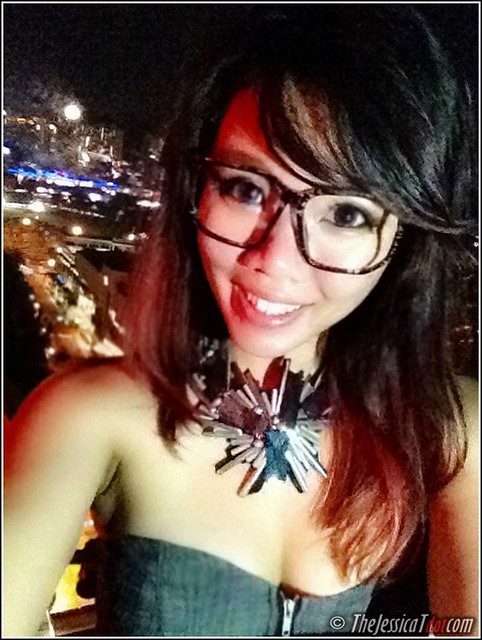 Apart from having the data lines terribly jammed, the tendency of losing my friends, finding them and losing them again, I had a terrific time!

Here are some pictures from the New Year’s Eve party I attended. 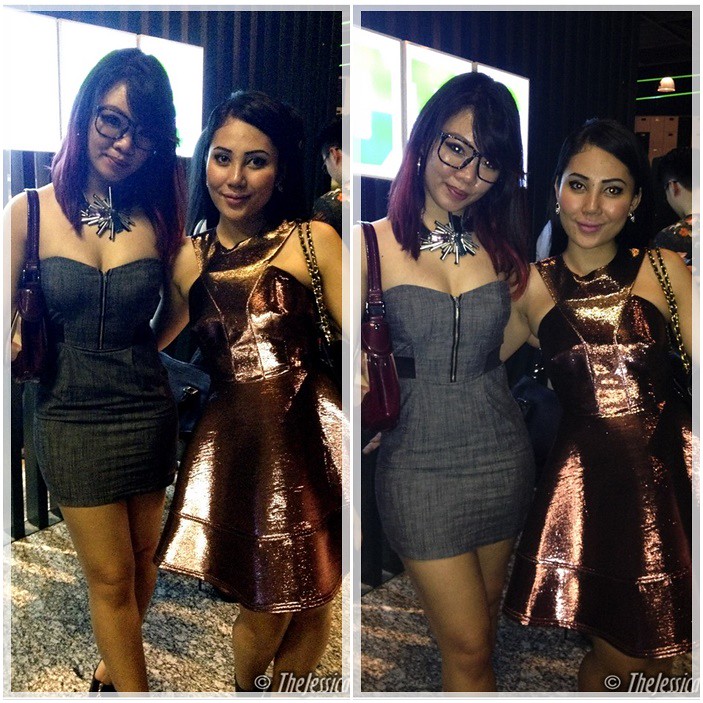 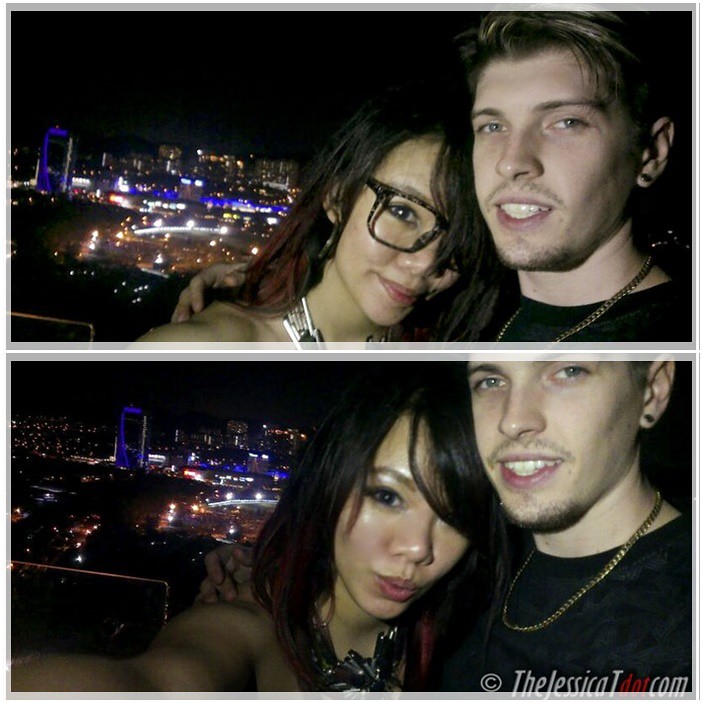 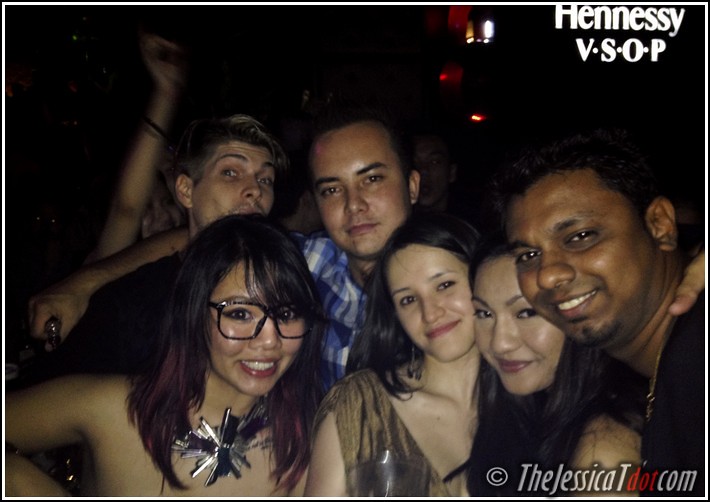 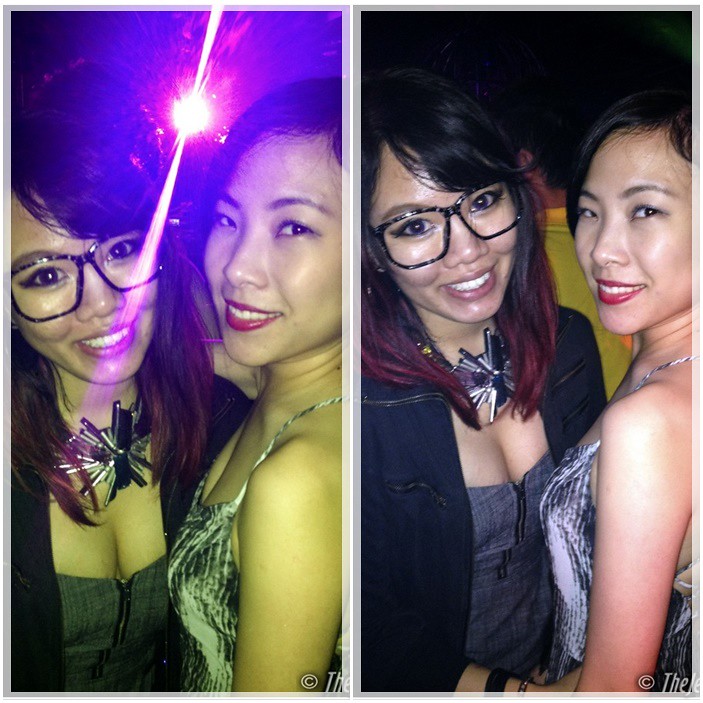 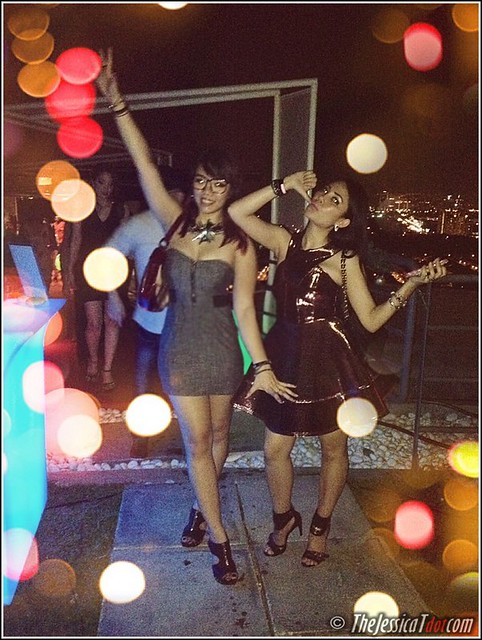 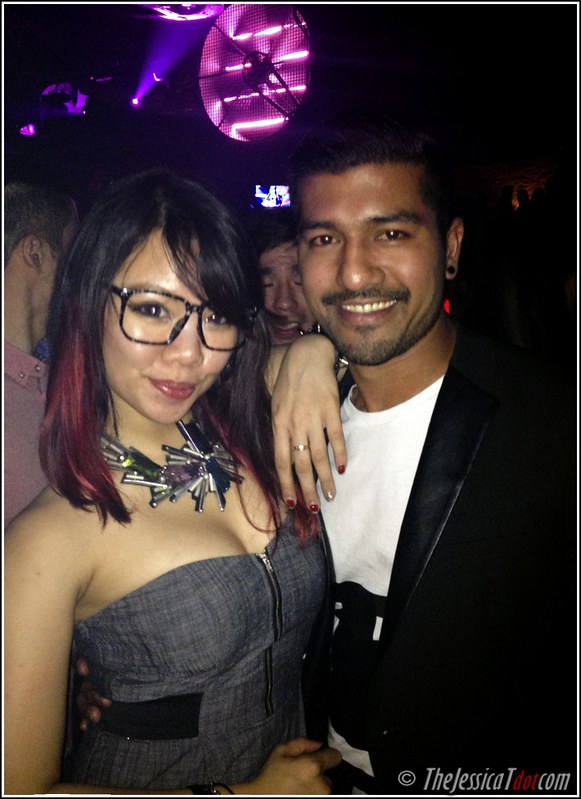 Thanks heaps for a great evening, Roen!

And…. for finding my wallet case and.. yeah that’s all hehe LOL.

The music was great, and the dance floor was packed with partygoers!

I bumped into so many of my friends, it was almost like a New Year’s Eve reunion. Almost every corner I’d be tapped on the shoulder, followed by my giving them a warm Happy New Year hug.

The Roof was also the perfect spot to be, especially on New Year’s eve with a 360° panoramic view of all the fireworks shows across almost the entire state. 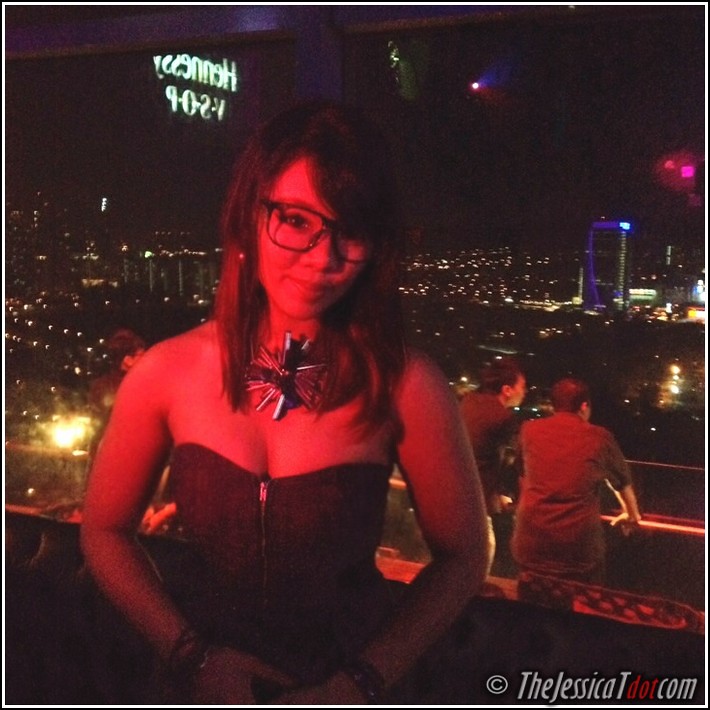 On the balcony awaiting fireworks! 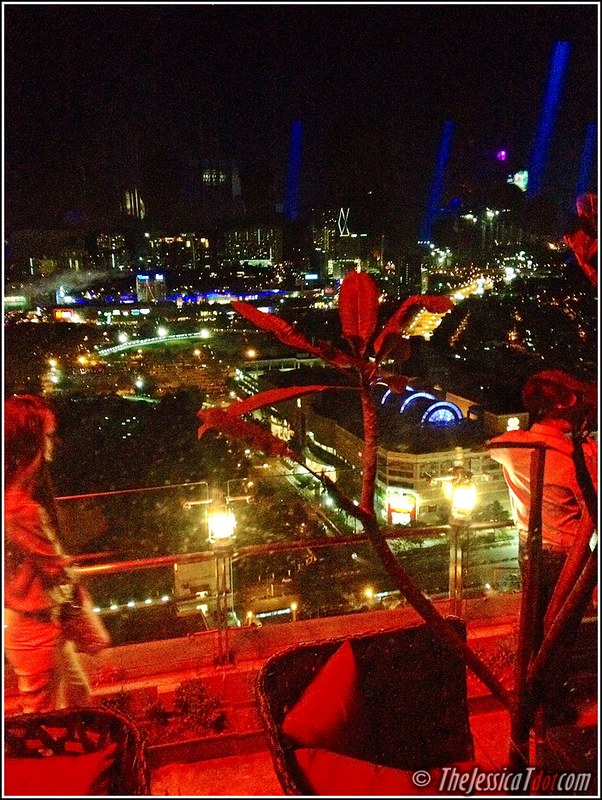 Pretty sights of the townscape while waiting. Can’t complain!

AND THE CLOCK STRIKES MIDNIGHT!

Ready to see some fireworks? 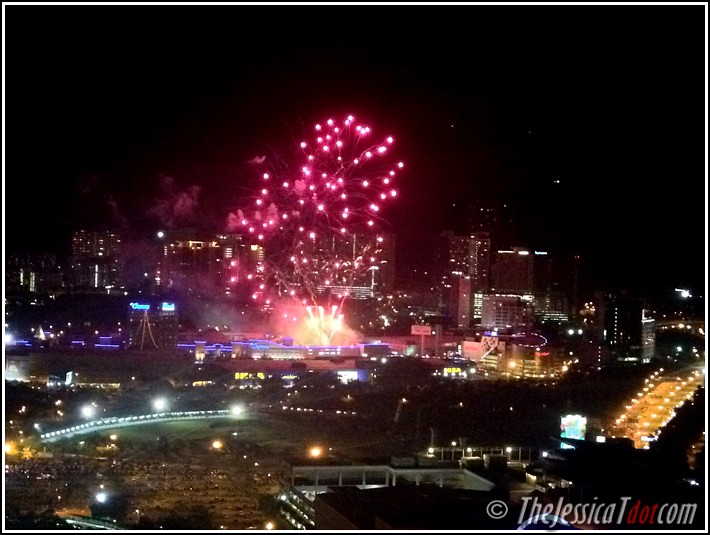 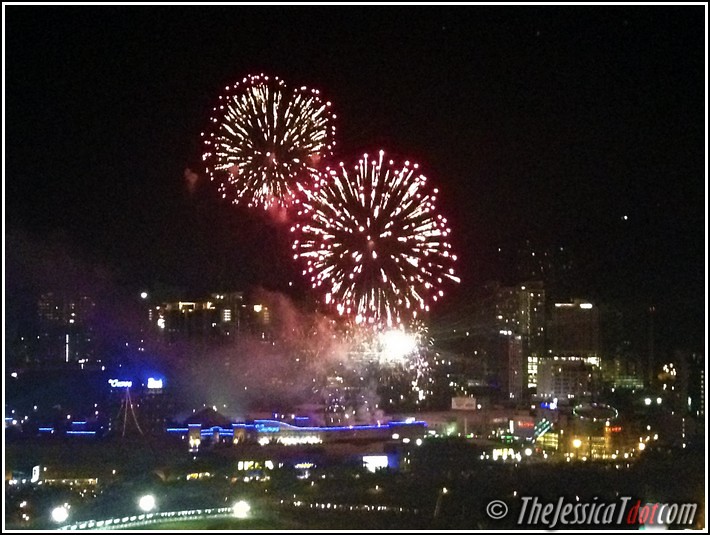 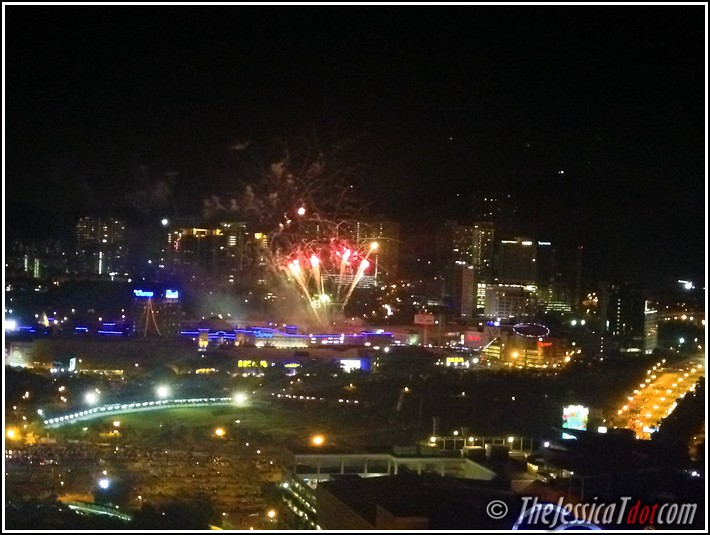 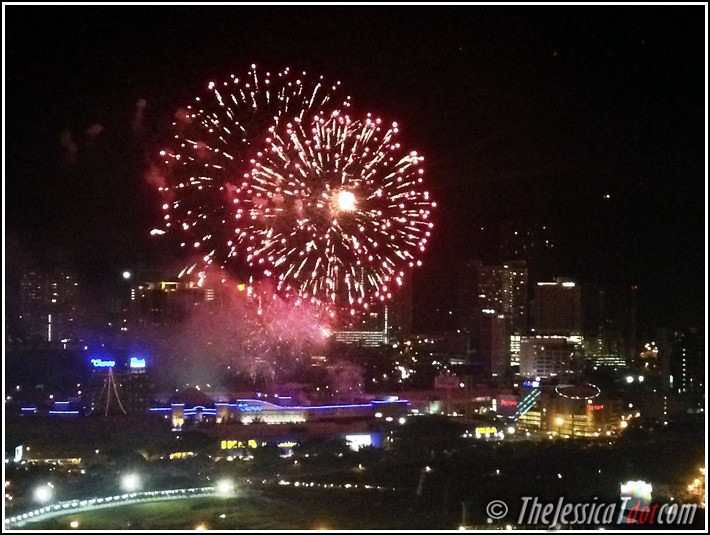 2014 also marks the first time in my life I begin a new year without making yet again, another overrated, cliché list that we all know as New Year Resolutions.
It occurred to me that I didn’t and shouldn’t need a new calendar year to resolve to positive changes.

If I see apparent weaknesses in myself, why not make the change at once?

Thus, my personal resolution is to be a much better version of myself than I ever was. Jessicat 2.0 has landed!

This means no room for inefficiency or shortcomings! I also aspire to do everything my heart and instinct tells me to without so much as a second thought, especially the things that truly makes me happy.

Time can never be retrieved again, as this year will be the oldest I can be right now and at the same time, the youngest I’ll ever be.
Given, I’m a quarter of a century of age and I don’t know for sure if this is too early or too late to say, but I think finally found myself. 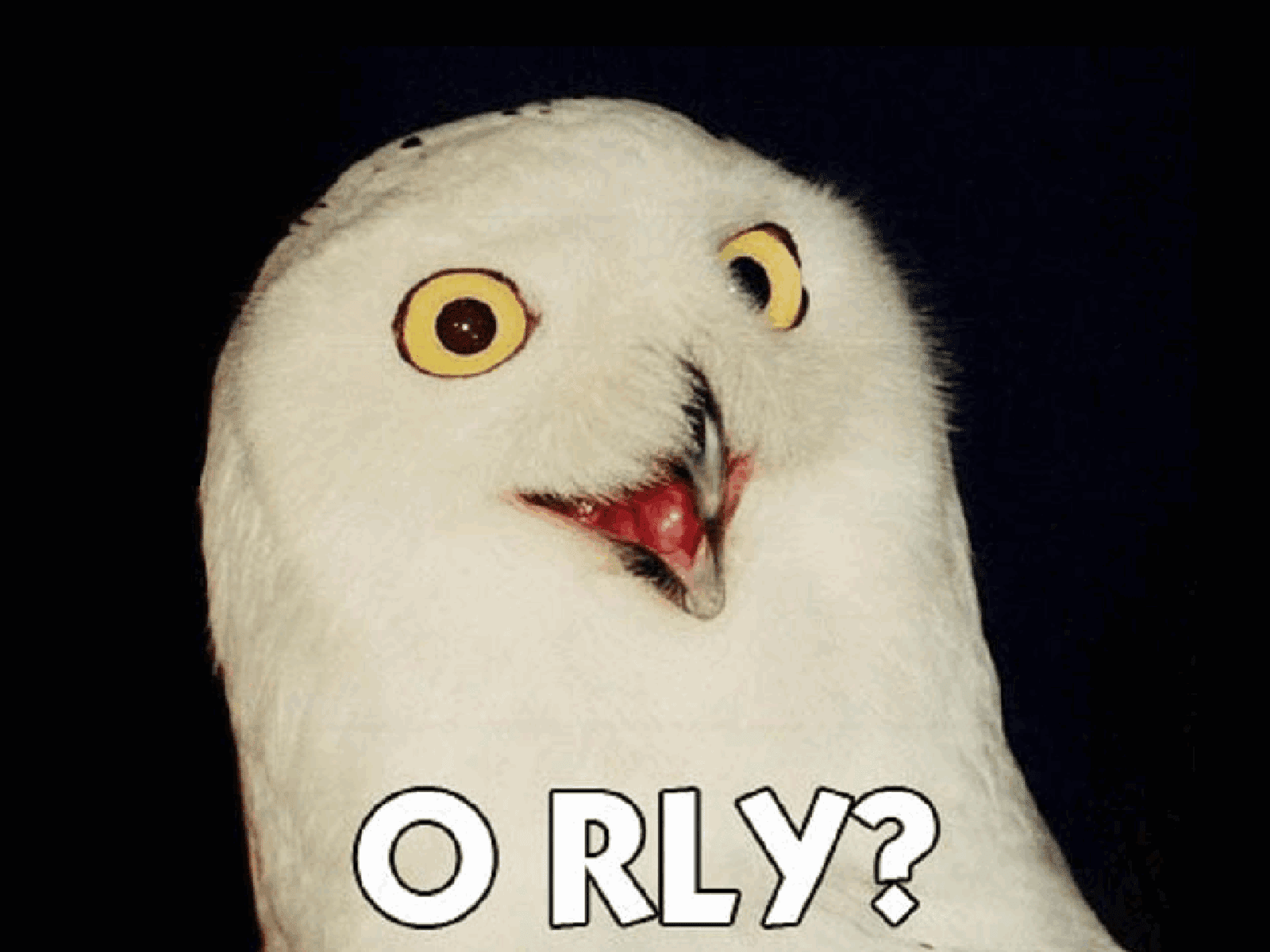 Okay quick, move on before I change my mind!

2013 taught me to be less gullible and to be more cautious about my circle of trust.
It also opened my eyes to fully understand what I yearn out of living and what I especially do not want in life. The year also brought me new found passion, and blessed me with individuals for whom I feel thankful for having met. (You know who you are

2013 was also my first year officially starting a new full-time job.
One which I cannot describe how lucky I am to be able to work in a wonderful environment, with equally amazing colleagues, in an industry I truly belong to – digital media, advertising & marketing –  which allows me to do the things I love most – commercial writing and social media strategy/management.

2013 also opened bigger doors for me to juggle the other things I love as a career.
I was able to juggle my passion for fitness, writing, photography, digital marketing and of course, blogging.

Behold the highlights of 2013 – enjoy!
I had a great time looking back at last year in review, I hope you do too. 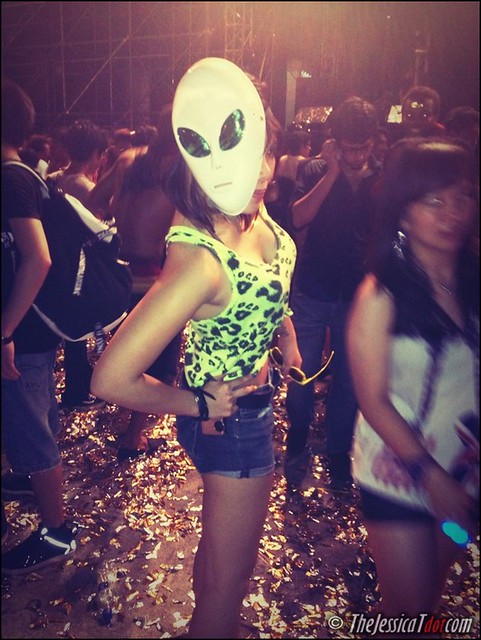 Raved my heart out to Steve Aoki LIVE in Malaysia.

Was sent to Malacca for a weekend retreat! Became a zombie for Zombie Run!

Did an awful lot of moving and house-hunting 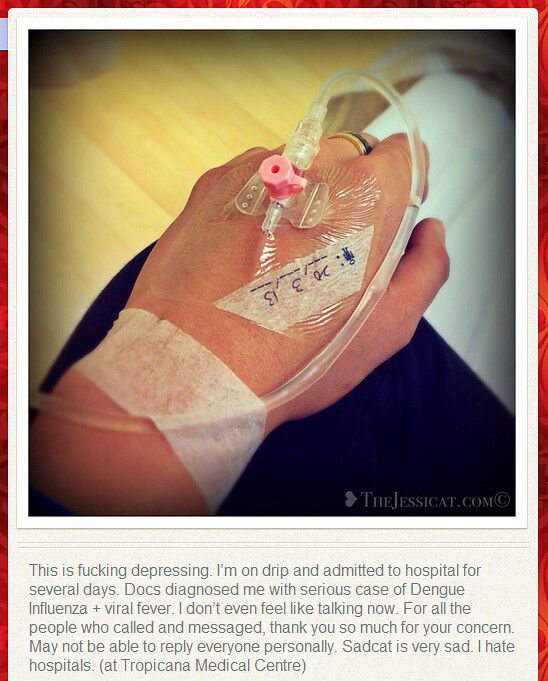 Got badly struck by the dengue fever

Had dinner in the dark for the first time (100% pitch black!) (If you’re wondering why the ceremony was so late, it’s because I took a year off!)

(He has to leave back to Australia next week and we’ve already parted ways amicably!)

Made a video: My version of the Gwiyomi – the madly viral cuteness! Became a speaker at BlogFest.Asia in Indonesia!

Fulfilled my right as a responsible citizen and voted for the first time.

Watched a jaw-dropping avant-garde fashion show by my awesome sponsors, A Cut Above!

Raved my heart out to Shogun at Music Conference Asia.

Got my 7th tattoo – on the collarbone! Got a new camera by Samsung! A latest addition to my arsenal of photography gear.

Had the privilege to attend a preview of Longchamp’s Fall-Winter Collection. 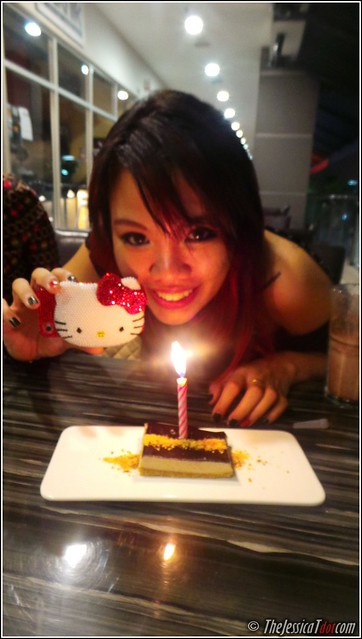 Got to review a fine European steakhouse’s dinner menu

Got my hair back to red again thanks to A Cut Above!

Became a finalist at a beauty pageant for the first time

Wrote a citizen journalistic report on a fire blaze in Penang

Officially became a personal fitness trainer (will be getting my cert this year!)

Attended a grand gala dinner hairshow by A Cut Above 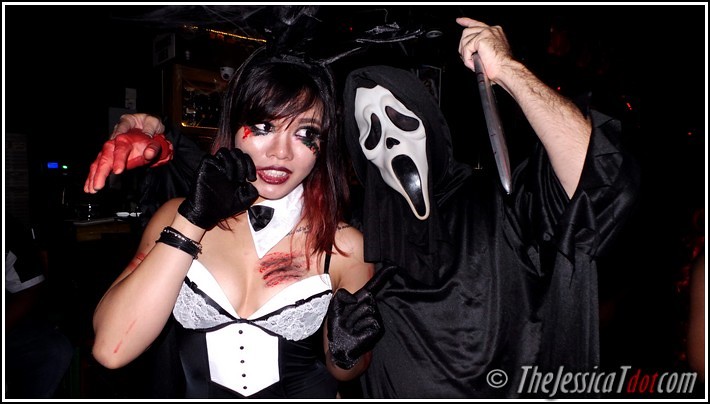 Raved the night away to one of my EDM idols Porter Robinson and hugged him!

Dressed up as an undead Playboy Bunny for Halloween

Welcomed a new sponsor on board 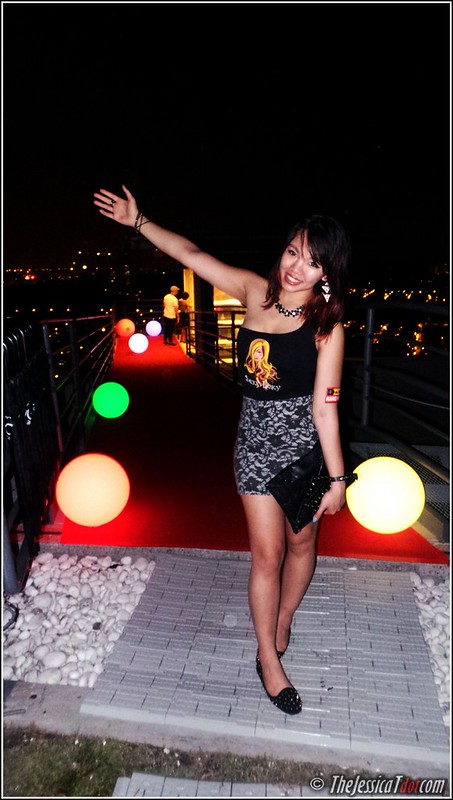 Welcomed another new sponsor on board And that wraps up my 2013! Wow… watching myself grow is just, indescribable. So much has changed that it almost feels like ancient history now.

Check out the 2012 and 2011 year in review, if you’re interested in stalking more of my past LOL. So much has changed! I’m such a work in progress; I believe we all are. 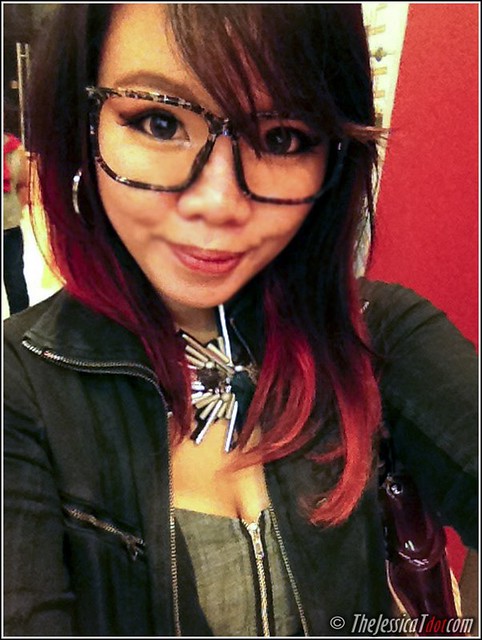 2014 begins an awakening of all sorts.

Particularly to embark on a new journey on my own for the very first time… as an individual and to finally own what I never really had before – space.  It’s a new ballgame and a new venture, quite literally.

Oddly enough, 2014 marks an (almost) entire wardrobe change in style and sense of fashion too. I find myself adopting a different look lately. Phase? I don’t think so. Evolution of identity? Probably. LOL. 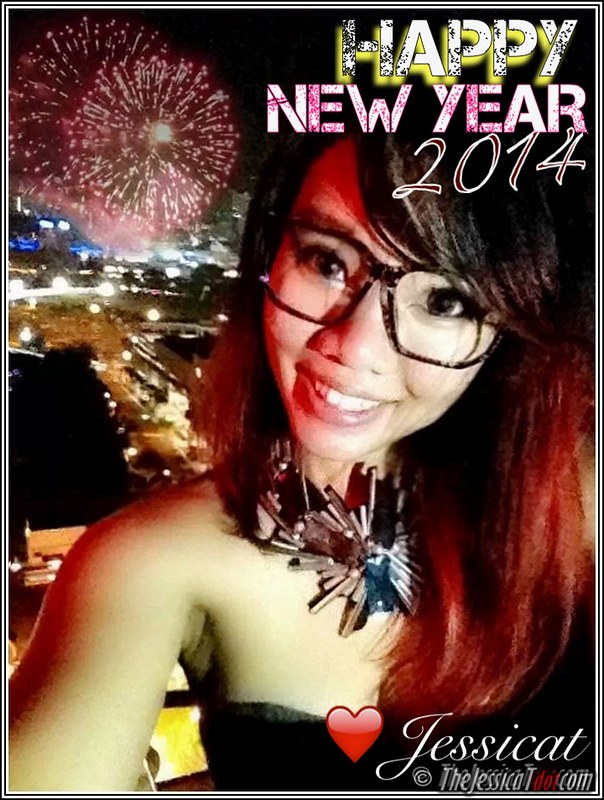 Warmest greetings to all my readers, family, friends and acquaintances

God give me the courage to stand tall and steadfast in my dreams, the dedication to be the best that I can ever be, the strength to handle all roller-coaster rides of emotions with a big wide smile.

May the odds be ever in my favour.

Same ol’ Jack of all trades, same over-achiever, dreamer but here’s to a stronger me.

« Previous post
Top 10 Questions about this break up.
Next post »
HO HO HO! Merry Christmas and a Happy New Year!