Gooooooooooooood morning! I’m in such a good mood today, had pleasant dreams of my late grandpa and awoke to mom calling me asking me what specifications I want for my new laptop! 🙂 Awesomeness.

Okay so from [this post] and [my tweets], I bet you possies already know I headed down to the Ne-Yo concert which was held on the 7th January 2010. That was a relatively good gig, to be honest! 🙂 It was organized by XPAX in collaboration with Phuture Phlow 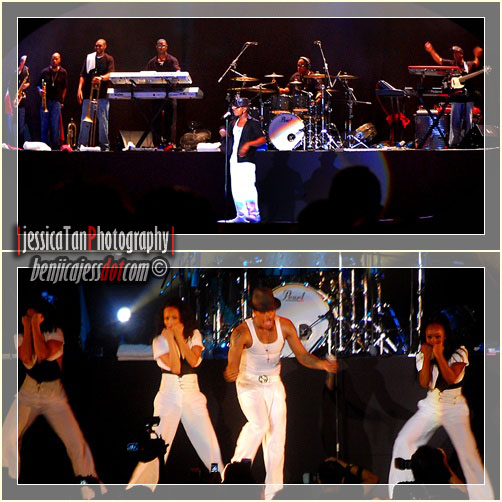 The crowds began filling in Sunway Lagoon Surf Beach from as early as 7pm! I grabbed some bites in Republic with some buddies before hitting it off to the gig at 8pm. Oh my, when I walked past the queue to enter the Phlow zone, the line was at least 100 metres long 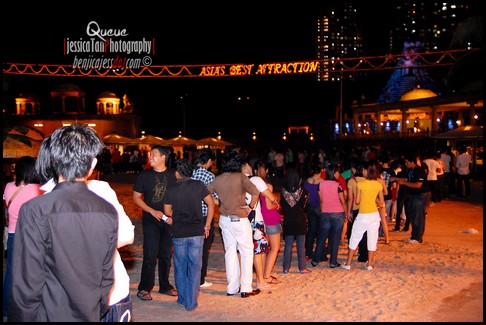 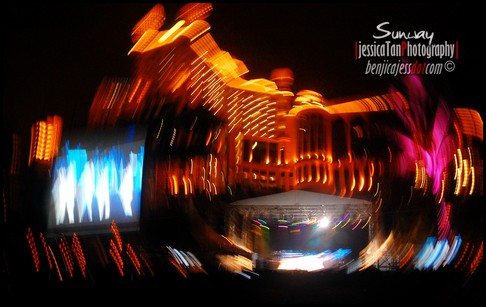 Anyhoos, it began with the hosts for the event, which happens to be Fly.FM radio announcers, hyping up the crowd. A local individual talent, R&B/soul singer Najwa Mahiaddin entertained us as the opening act for Ne-Yo as well. 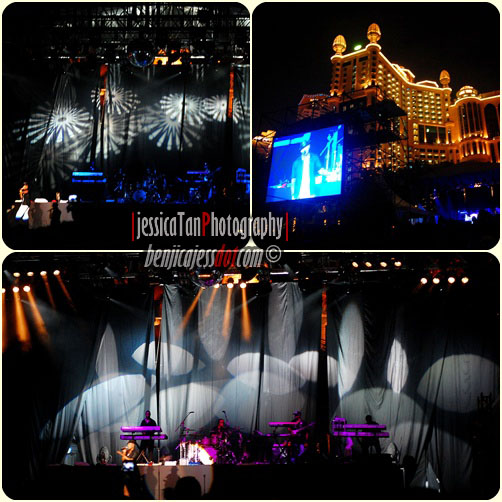 Very soon after, thunderous chants from the crowd beckoned Ne-Yo to come upstage and he did! I applaud the fact that this gentleman did not make us wait that long (unlike other international acts that came over) All *cough* American *cough* Rejects 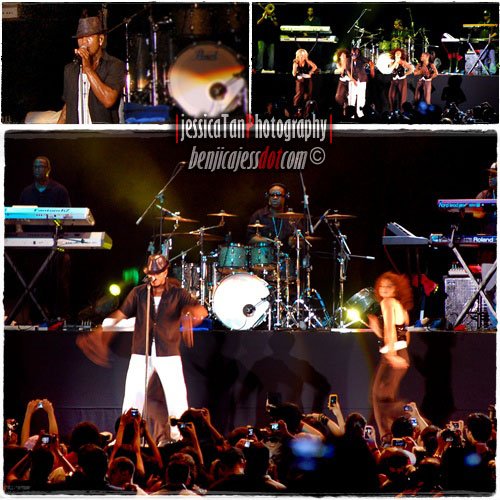 “This will not be my LAST TIME to Malaysia! You’ll see me again fo shure”
– Ne-Yo
When he burst into the open, roaring fans cheered on for him. He even took notice of a fan’s signage ‘Will You Marry Me?’ and replied an “I Do!” Now now, don’t you get over-excited young lady, you know it’s just good showmanship… and because he’s already marrying me.
KIDDING! 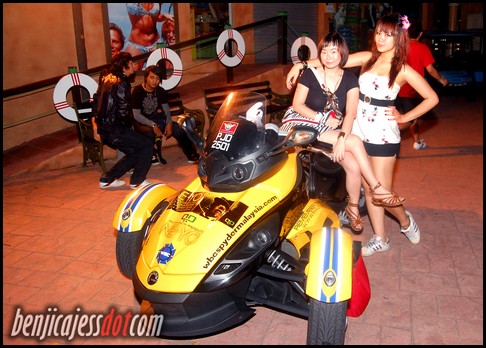 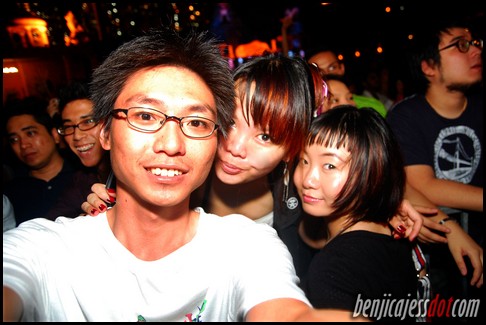 Pals from the floor as well!
Yat, Ruby and Tocky 🙂 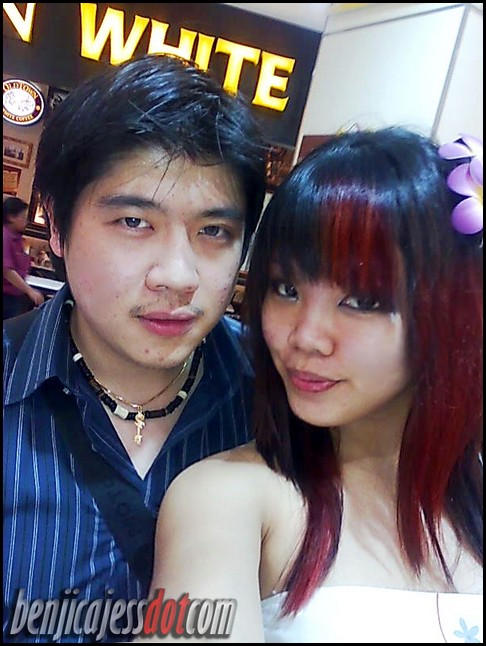 He kick-started the ball rolling with his ‘Because of You’. Everyone sang along with him! What I found special was that there was a live band accompanying him – with saxophones and horns! Pretty jazzy babeh. 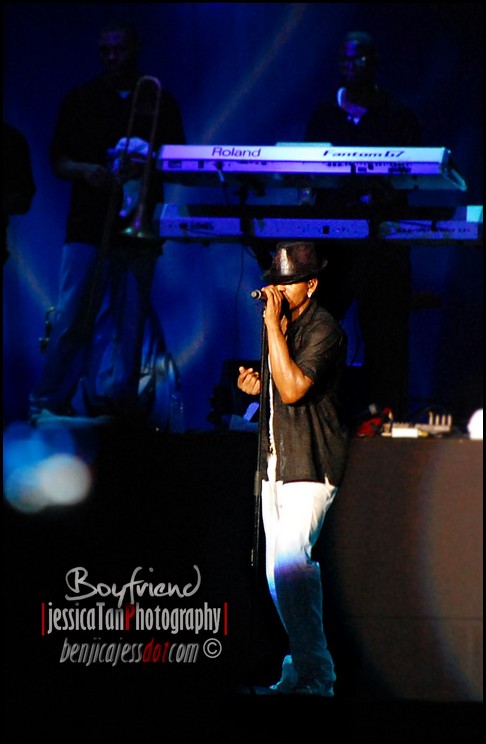 “For the next 3 minutes and 90 seconds… I’ll be your boyfriend”
– Ne-Yo
He didn’t come alone though. Ne-Yo’s brought upstage a smokin’ hot lass, Jadyn Maria, which was his protege along with him for the tour. There was much buzz about how irresistably sizzling she was during the Press Conference 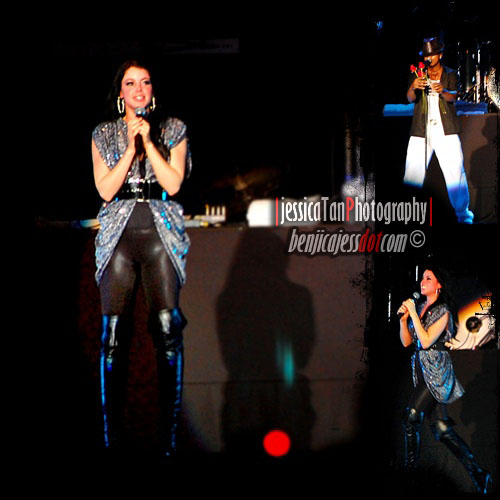 – Jadyn Maria
Such a polite and pleasant young lady if I do say so myself! 🙂 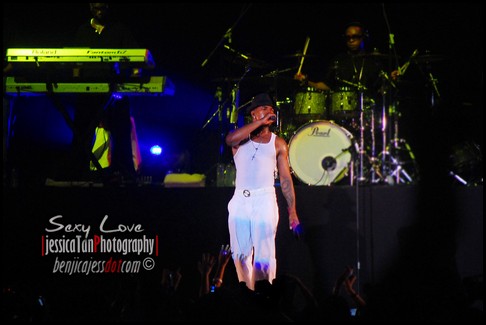 Amongst the songs he sang was his usual chart toppers of ‘Sexy Love’, ‘So Sick’, ‘Independant Woman’, ‘Closer’, ‘Mad’, ‘Never Knew I Needed’ and also his not so mainstream numbers ‘Fade into the Background’, ‘Lie to Me’, ‘Part of the List’. 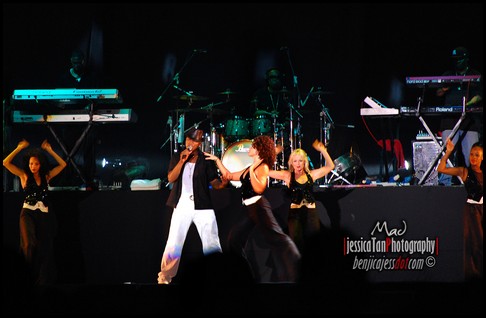 Also, he proven his worth not just as a singer (hardly any noticable lip-syncing if not none! Unlike.. *cough* A.. *cough* kon) but also as a songwriter. Along with his own songs, he belted out Mario Berett’ ‘You Should Let Me Love You’, Beyonce’s ‘Irreplaceble’, Rihanna’s ‘Take a Bow’ of which he penned.

I reckon it could be the best night for a certain lady from the VIP zone, as

Ne-Yo sang a Birthday Song for her!

Oh Gosh. Happy happy joy joy! Now if only it was my birthday too… *dreams* 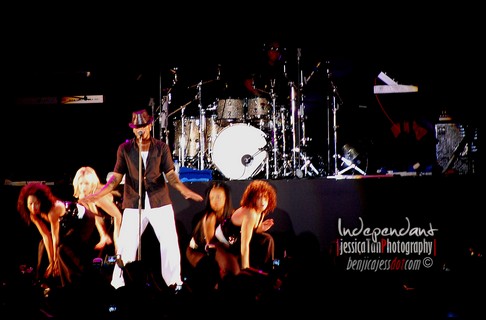 It was apparent that Ne-Yo put his best foot forward as he came decked sharply with a black shirt over a white tank-top, with matching white slacks and of course, his Fedora hat. Together with that and packing a punch with his signature feet-shuffling 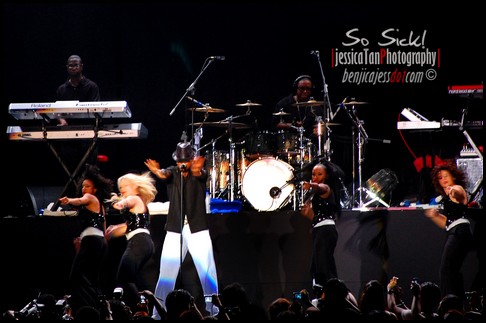 Ne-Yo and his team of back-up dancers gave an electrifiying dance routine, dancing with props such as metal chairs and costumes such as a bridal wear (!) amongst other matching outfits. Guess he danced too much and sweated like a mad cow as he continued performing with a blue sweat towel, perhaps sub-consciously, methinks.

“Man I think Imma leave the stage 20 pounds lighter at the end of the concert!”
– Ne-Yo 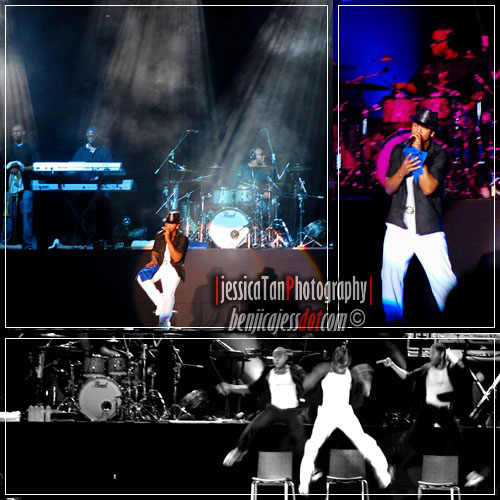 LOL at the blue towel
Drop it!
But it wasn’t until towards the middle-end of Ne-Yo’s performance that it escalated to 4th gear and shot the party to the skies! He stripped off his black shirt and began dancing to the late Michael Jackson’s ‘Beat It’, of which he paid tribute to a few times. 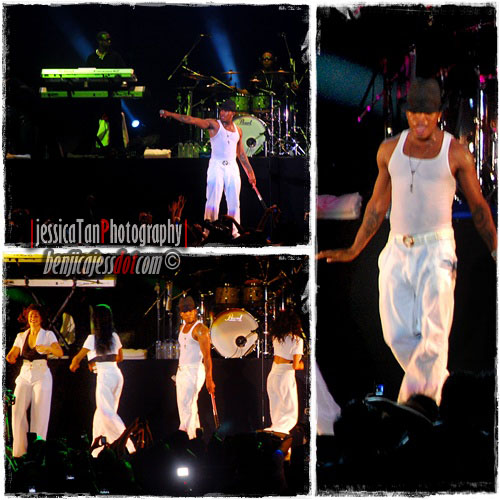 One thing I’ve learned though, from Ne-Yo. Is his piece of advice, of which his momma used to tell him. I think I should share this with all of you too 🙂

“In a relationship, one should never EVER, EVER.. EVER… EVER EVER 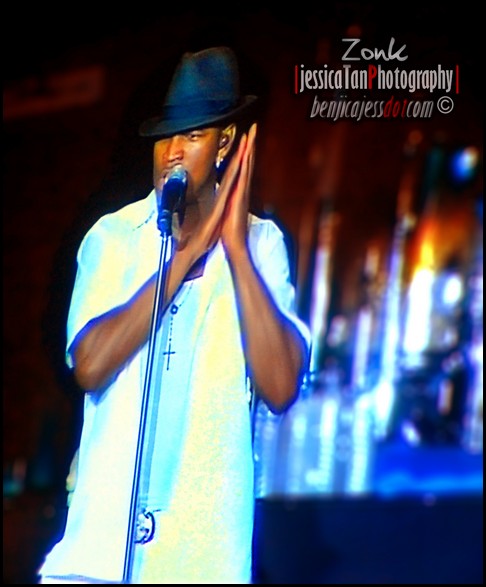 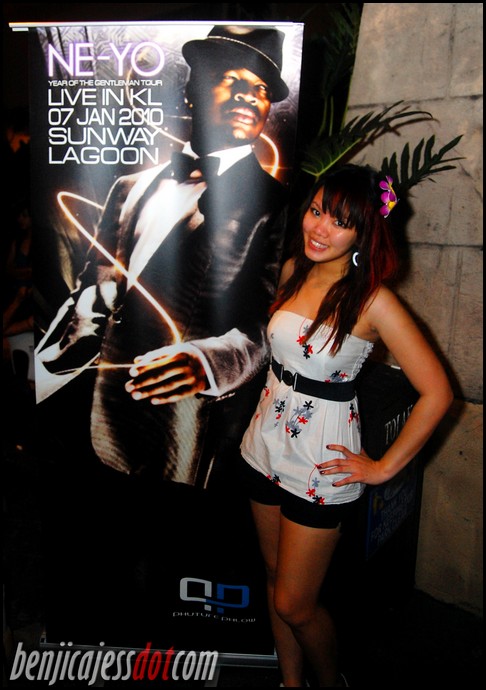 And yet another good concert to start the ball rolling of 2010!
Three cheers to Ne-Yo and other stellar events to come

« Previous post
MY BLACKBERRY SPUN TUMBLED WET IN A WASHING MACHINE? NO SWEAT! My 10 steps of how to rescue it
Next post »
ATTENTION TO ALL MY DEAR READERS! :)