The Christmas joy was in the air as early as last week!

Well actually, the moment it turned December, malls, restaurants & retail outlets were already decked in the season’s festive cheer and Christmas songs could be heard in every building. 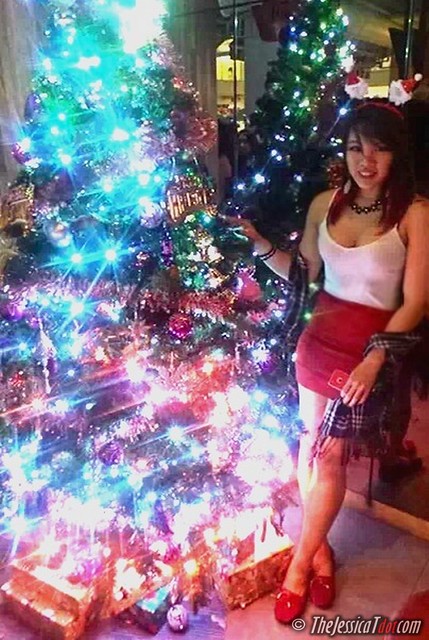 Huge Christmas tree at the event!

But it was not until I received an invitation to attend a mini Christmas party last Wednesday, that celebrations of Yuletide finally decided to sink in.

So I made my way to The Scott Garden in Old Klang Road that night. 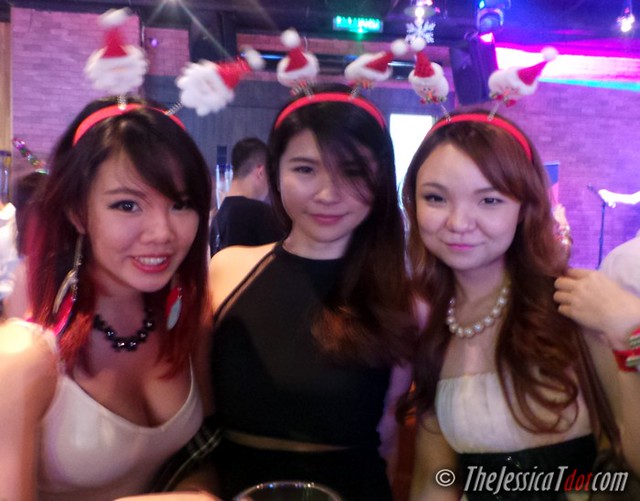 With my girls at The Remedy Plus. 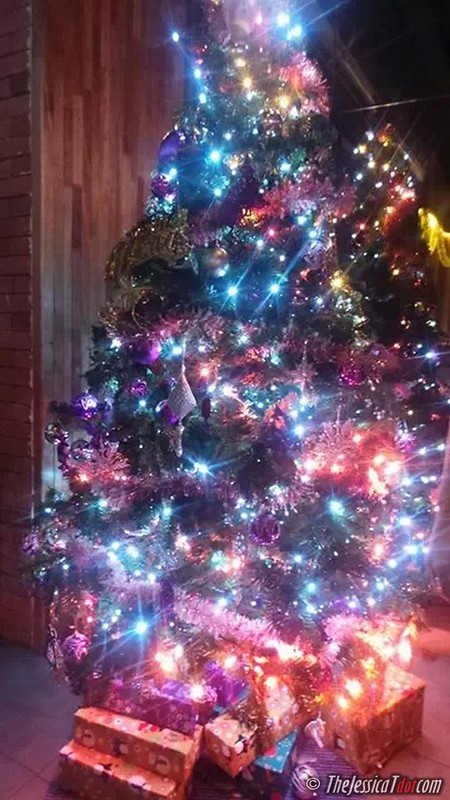 Giant flashy Christmas tree greeting us at the entrance.

It was my first time at The Scott Garden, despite hearing so much about it. I was rather impressed with the entire zone!

It was beautifully lit in the night and the water feature at the zen-garden added a wonderful touch of nature to the otherwise concrete enclave of bars, retail spaces and restaurants. 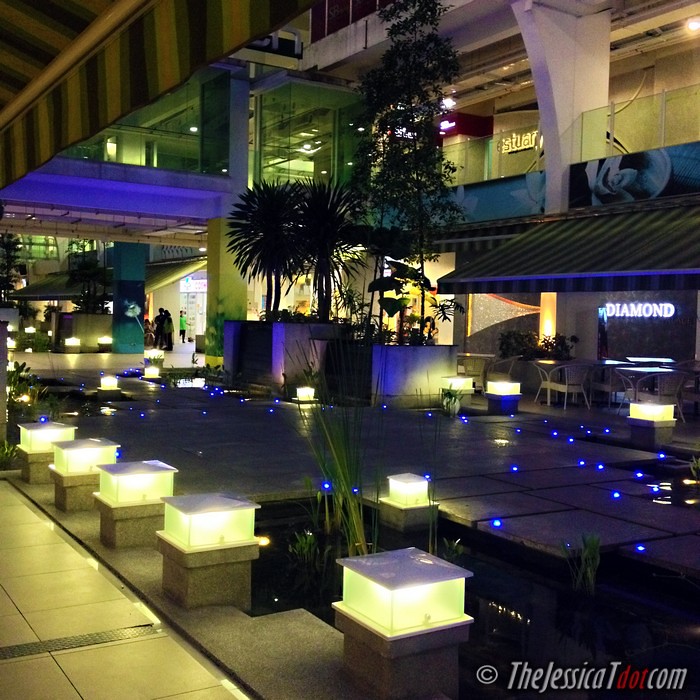 This Christmas party was thrown to celebrate the latest collaboration between WeChat and The Remedy KL!

The Remedy KL is now on WeChat and this means that all WeChat users will be in for great deals and promotions, the latest deal being a BUY 1 FREE 1 Guinness and Killkenny beer offer during this Christmas and New Year period.

Exclusive only to WeChat users, follow the instructions and redeem your deal! 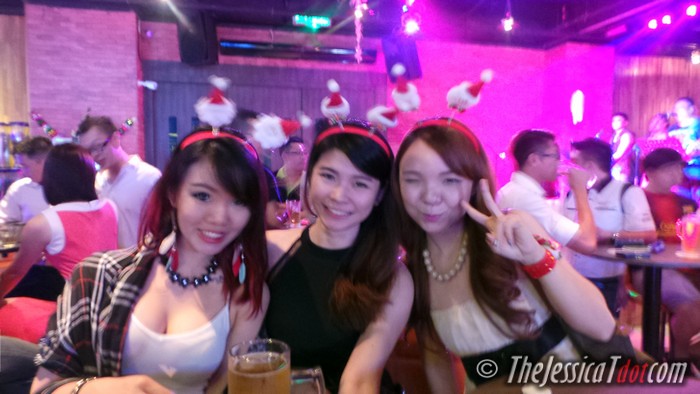 It was only Day One of the promo period but the crowd could be seen fiddling with their phones and scanning the QR code on the WeChat promoters, who were walking from table to table at The Remedy KL.

It was full-house, despite being a weekday! 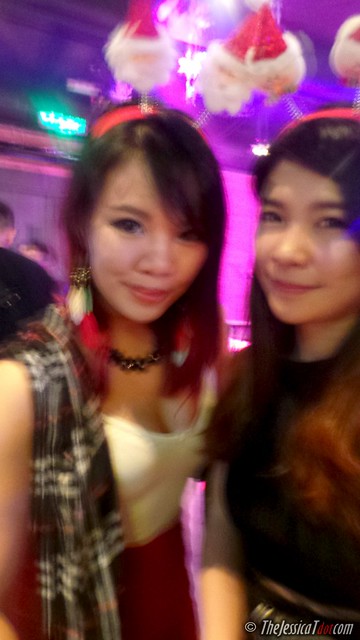 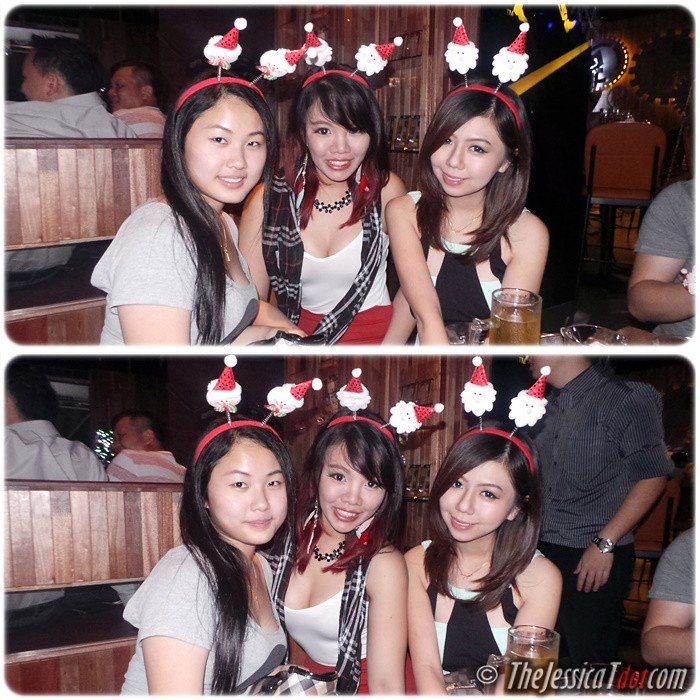 Catching up with the girlfriends

There was also a buffet line-up of thin-crust pizzas, sauteed vegetables, grilled chicken, sweet corn-on-the-cob, mushroom spaghetti and a fruit platter. We enjoyed several helpings of it over countless pints of Guiness and Killkenny draft beers. 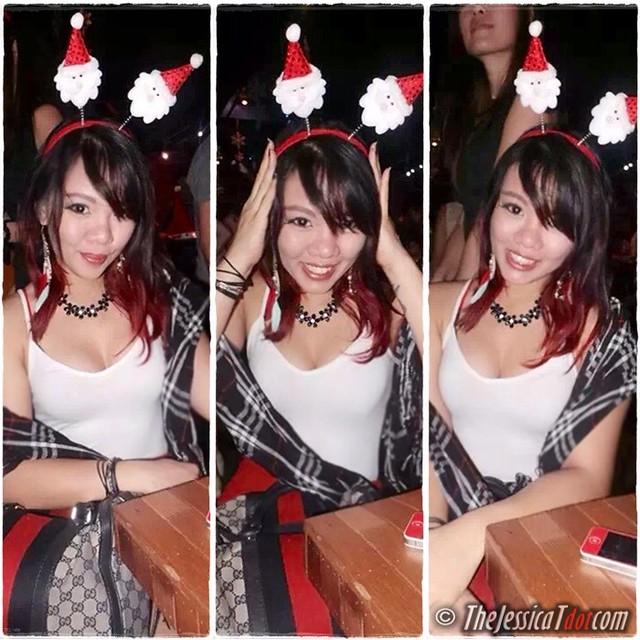 I got myself a pair of cute Santa headband from the event! Thanks WeChat! 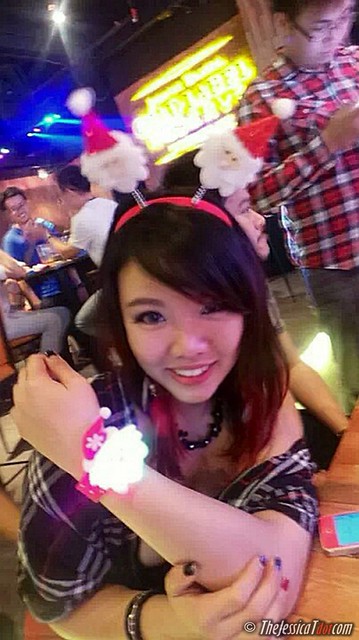 As well as this flashy Santa wristband. It glows!

So get scanning, fellow WeChat users… and Enjoy your pints! *hic*

« Previous post
HO HO HO! Merry Christmas and a Happy New Year!
Next post »
Get your geek on! Dear web developers, this is how to ensure you pass your Oracle Certification Exam.