Where there’s red, black and white… you’ll see me around for shure. This event kicks off the launch of Smirnoff’s limited edition bottles, which partners Manchester United and features them as its promotional pack design. 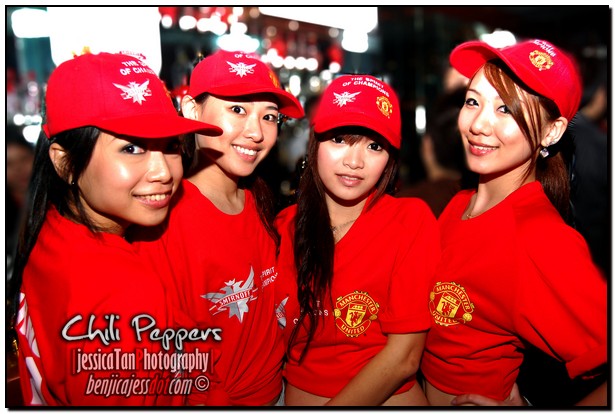 No, not them. I meant the 4 notable players from Man U
heh 🙂 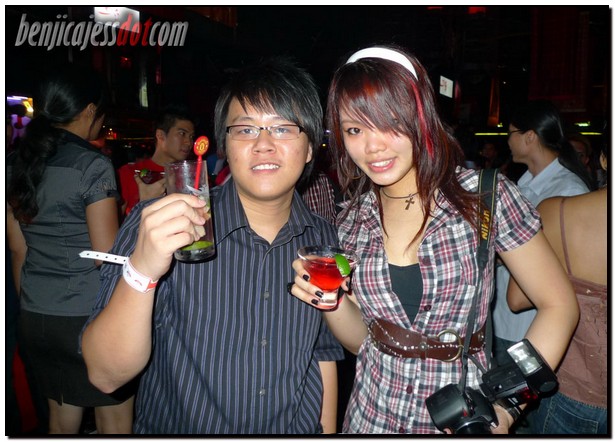 For those not in the know, Smirnoff is a brand of premium vodka. According to trustworthy sources, this is the best- selling distilled spirit brand in the world. 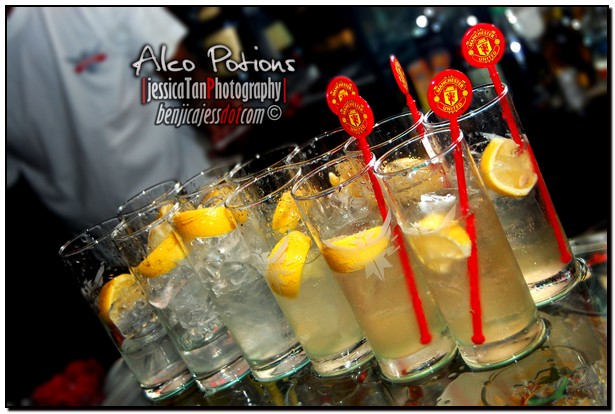 Smirnoff shots and cocktails were served to all of us and I must say I absolutely love its smooth texture. Can’t get enough of it… especially those shots that were served in test-tubes. Take my word for it, Smirnoff FTW! 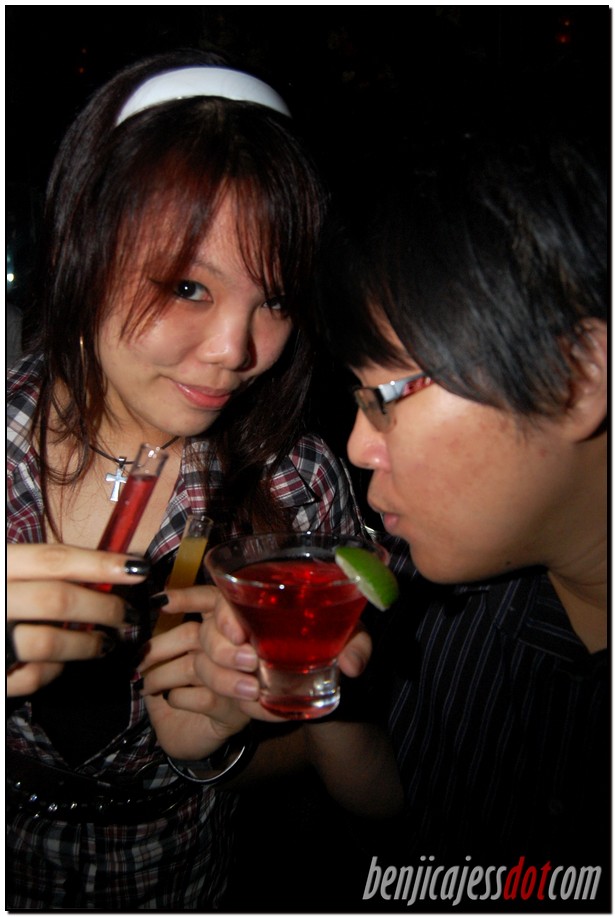 Autumn @ Quattro was where it all started and became the launchpad for this grand event. To celebrate and witness the launch of the new promotional pack, most of us guests were decked in red. 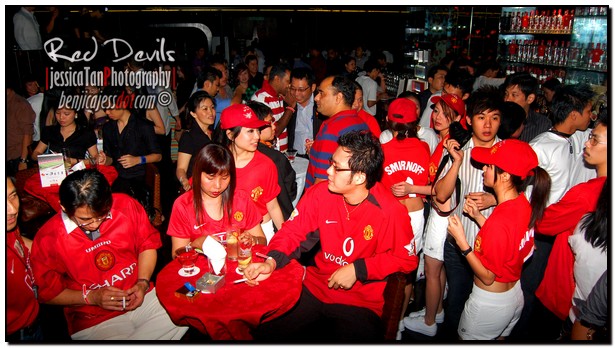 Oh such love. A kick-ass drink in a bottle repackaged in black, white and red. Although Manchester United isn’t the I’d worship (omfg I can see Man U. fans throwing rocks at me now) I’d still grab a bottle from the nearest store to win myself a trip to Old Trafford to catch the match! 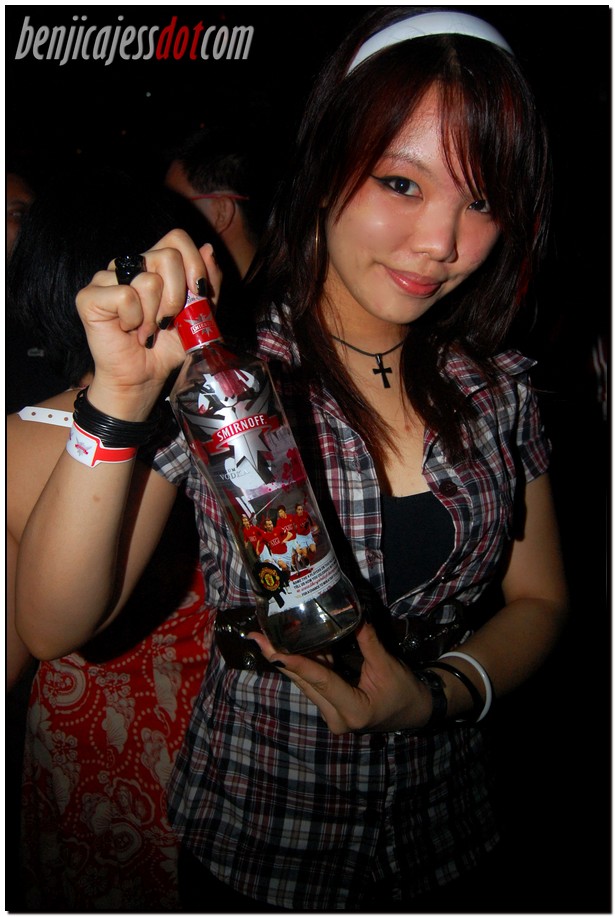 How do you get yourself jet-setting to UK to watch them?
Contest forms will be available with the bottles
Mr. Bartender mixes Smirnoff with lotsa others and a dash of lemon.
Yumms! 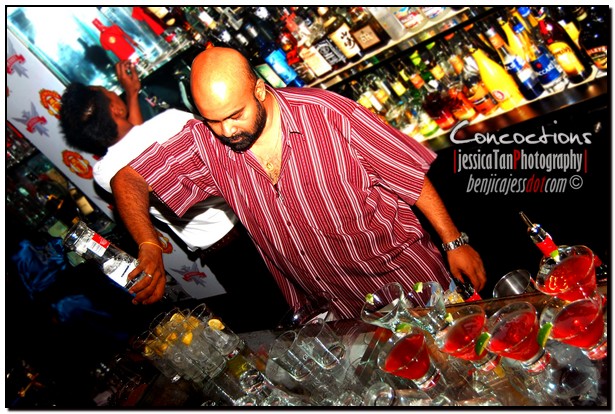 Doubled with partner Man Utd, who’s not to love it even more? I reckon alcoholic footie fans would keep at least one bottle for their collection. People of all ages loved the taste and texture of this premium vodka. 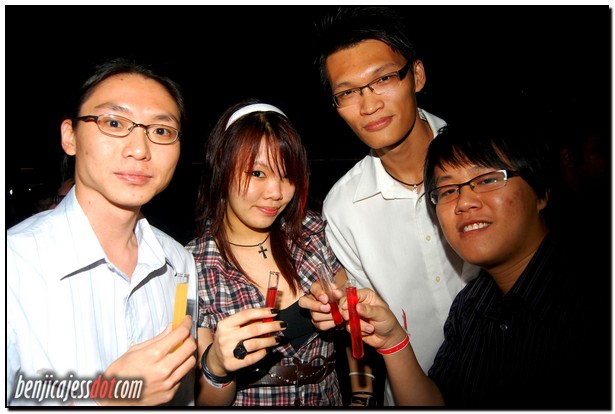 It tickled our fancies 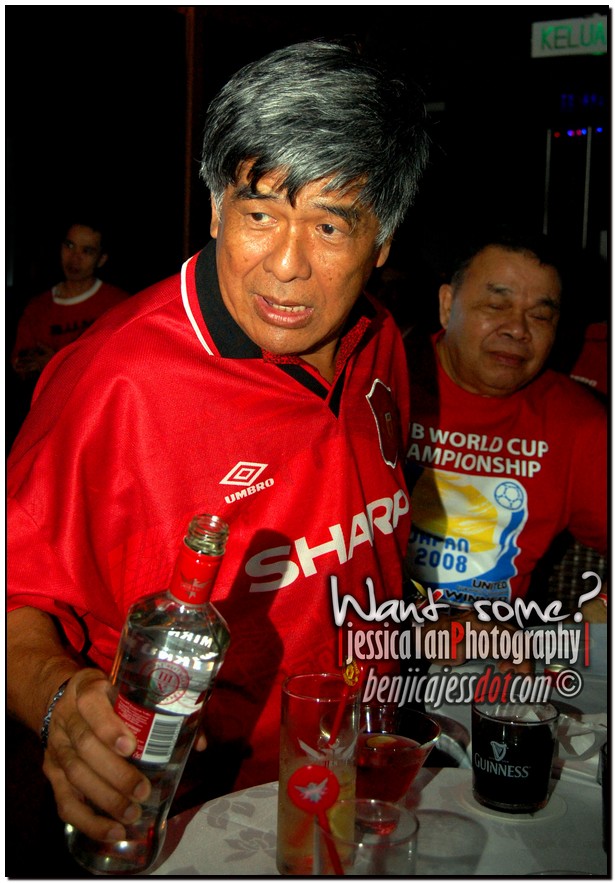 to the slightly more mature crowd as well

Emcee William Quah was there to grace the event with his charming presence and gift of the gab. I noticed he gets along really well with the entire crowd in the front, the ones from the slightly older generation. Awww! 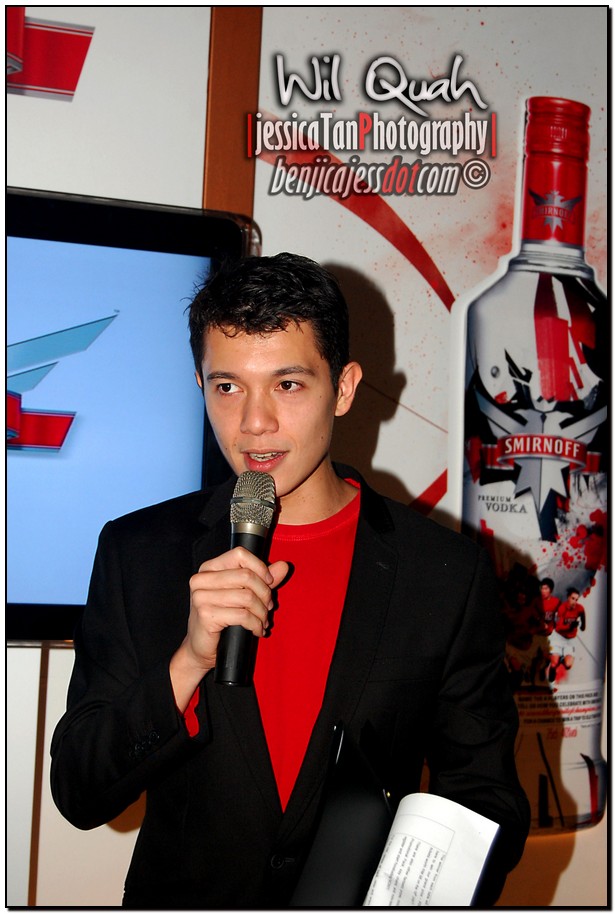 Pretty boy with an even more attractive drawl
Pretty fly activities are also organized to spunk up the event! Foosball tables were available for all to see if they got what it takes. Football knock-out challenges too were held for them to challenge themselves as well. 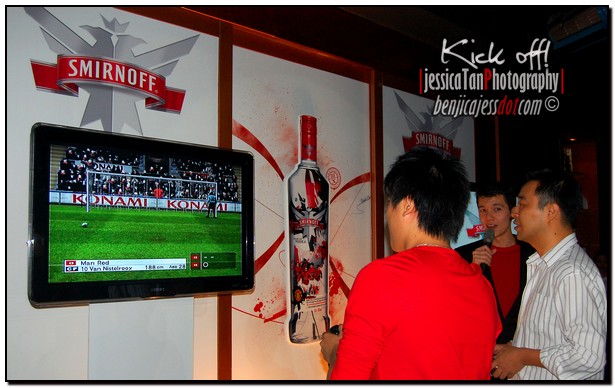 May the best man win!
After trying and testing many other vodkas before, my verdict is that Smirnoff is easy on the throat and comes in many different flavours as well. And the bottle just looks so sexxy smexxy! 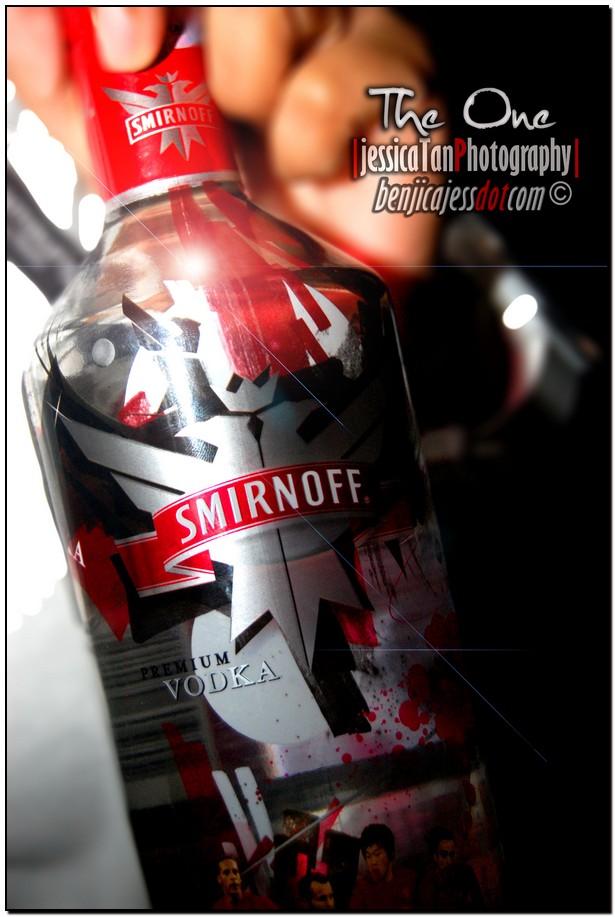 This is one vodka I’d recommend for a house party or anywhere at all!
Do you prefer Smirnoff or Absolut Vodka?