Earth Hour
BUT
BUT
BUT 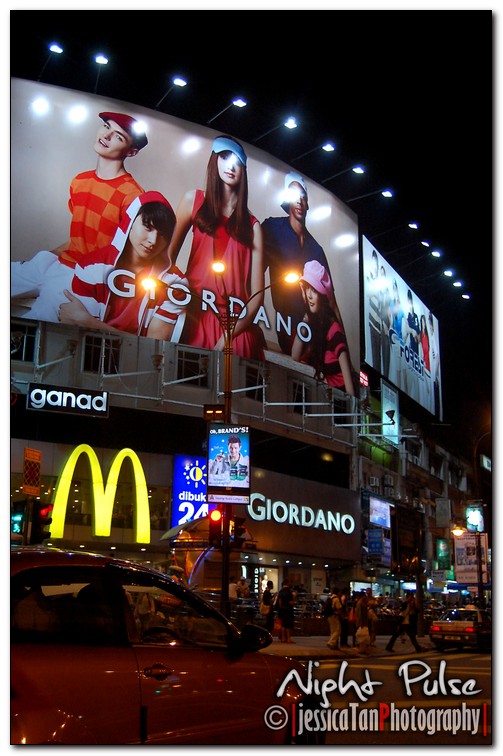 Yup, seriously. Nothing happened especially around town. Many other condominiums, buildings, malls and other sky-scrapers were still standing strong in their ultimate radiance.

ASK YOURSELF
Did you switch off your lights? 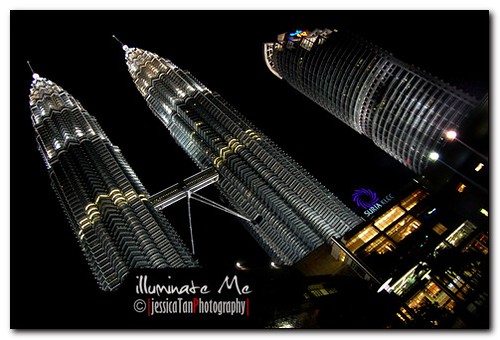 Only the KLCC twin-towers showed enthusiasm, likewise the plethora of peeps who gathered to witness it. There were actually people camping out there just to watch the whole KLCC turn into pitch darkness for an hour, and finally illuminating again. 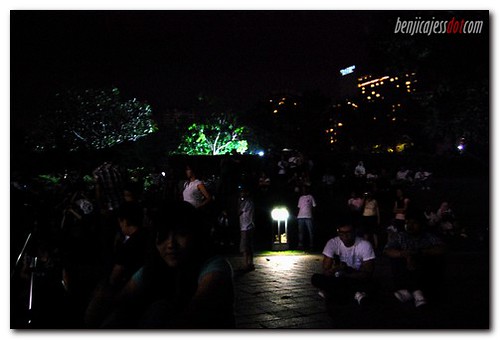 People picnic-ing in the dark
So you really wanna see for yourself how it all went, right here in KLCC during Earth Hour? The whole thing was pretty lengthy, if I do say so myself. So I stitched them all up consecutively for your viewing pleasure.

THE DAY THE EARTH STOOD STILL
what did you do?

We played with shutter speeds and experimented on the various effects it can create. Hey, to the fellow photobugs, why don’t you try too? 🙂 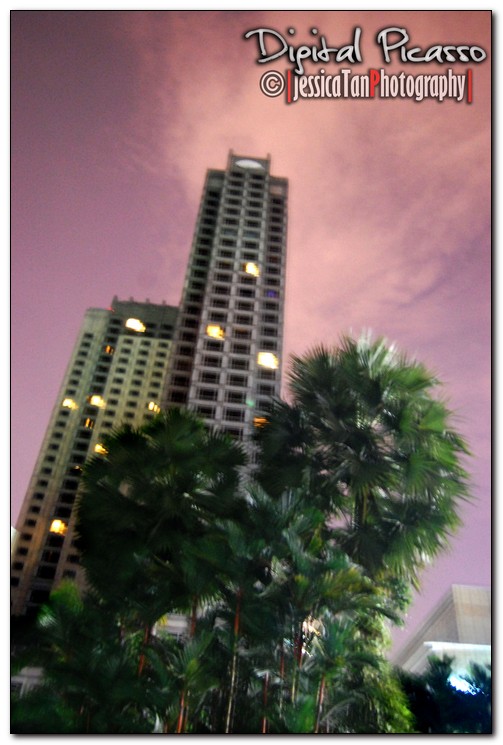 So… what were you doing during the Earth Hour?
If you were squeezing your zits under a bright pendaflour light, I swear you have just breeched the unwritten law of Earth Hour.