The city of neon trees, gorgeous lights and more! A trip to the luminous and brightly lit i-City Shah Alam 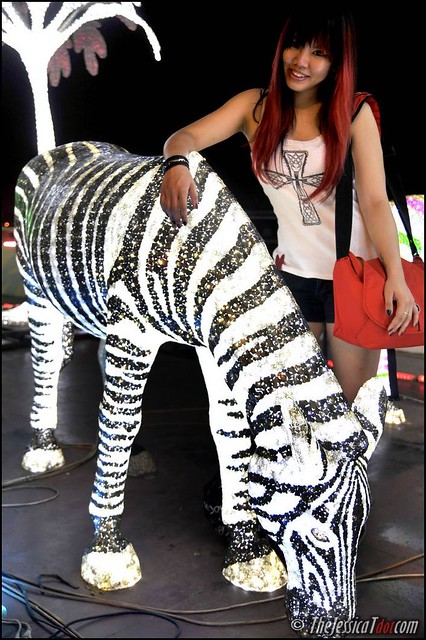 He's pretty benevolent; stands in a solitary position eating wires all the time

Poor zebra, prolly thought it was grass his whole life.

With electricity constantly running through him with each surge of voltage in every bite he takes, it's no wonder he's always lighted up. 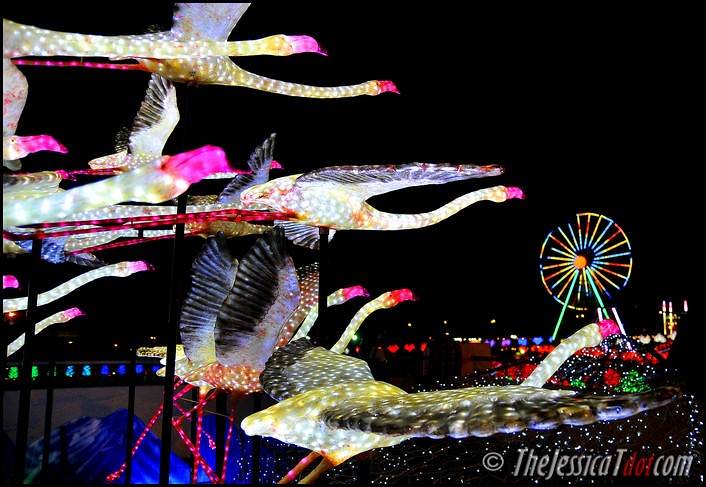 Ladies and gents, welcome to i-City in Shah Alam!

Today, imma share one of the tourist destinations we took my Aussieguests Allyce and Lauren to.

Remember the previous Aussieguest, Carly, I hosted not too long ago? 🙂 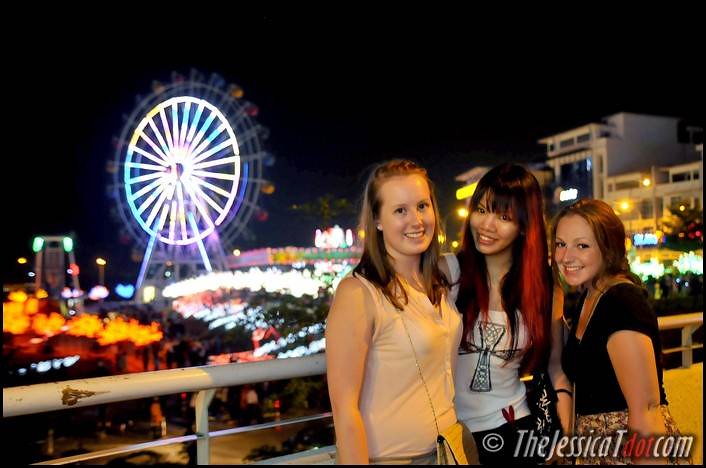 Well this is Round 2.

Previously, I brought them to Batu Caves – the famous, historical Indian place of worship.

Apart from showing them heaps of other places of Malaysian lifestyle, we decided to bring them to this technological city of lights as we ourselves, have not been there before either. 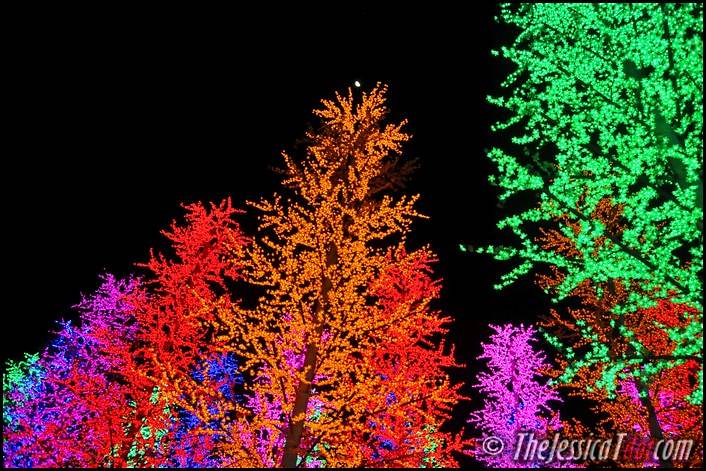 More photos with le housies and our wonderful Aussieguests 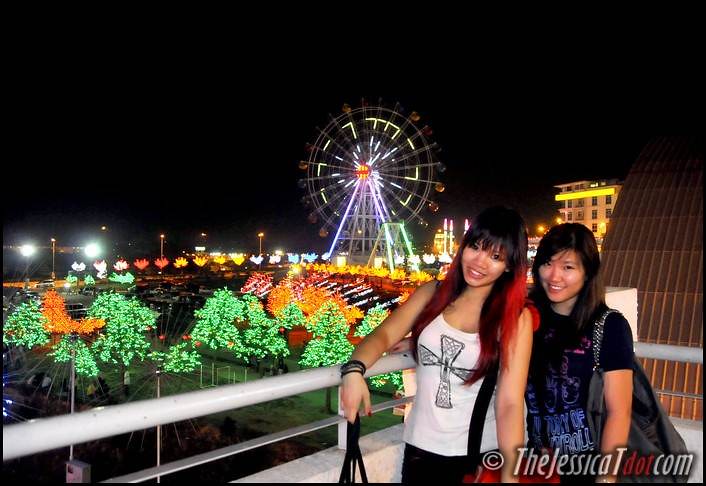 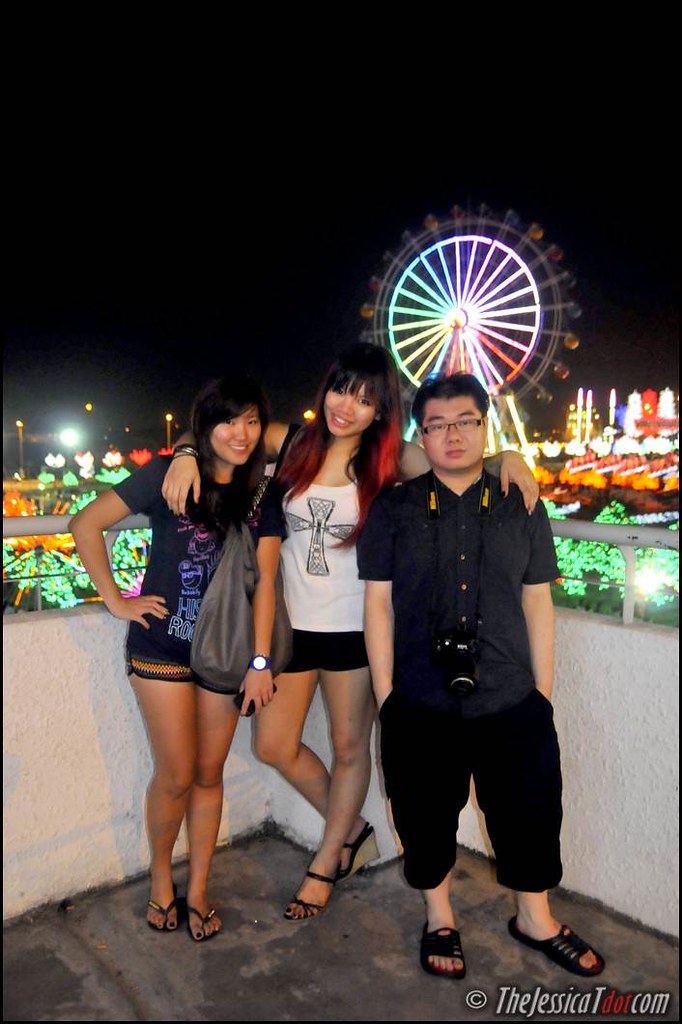 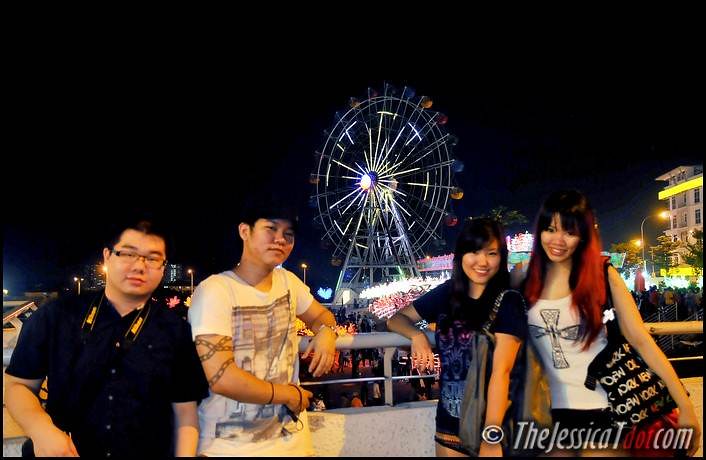 Us with fellow housie Edwin. IT IS COMPLEEEEEETE! 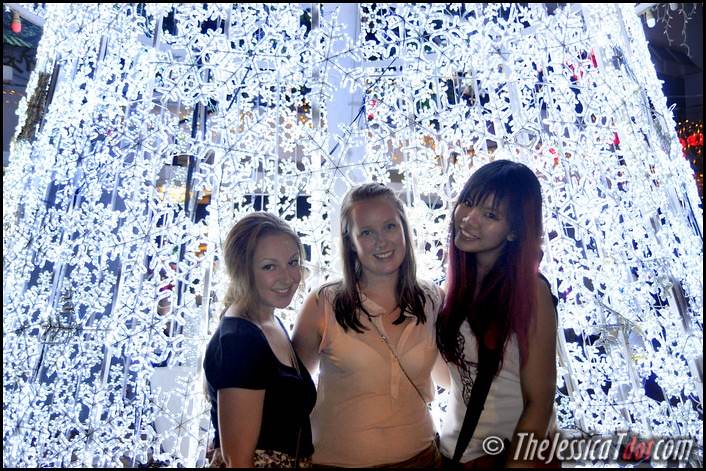 My lovely gurls and I

Wonder what's behind us?

I think the snowflakes would be a giveaway. 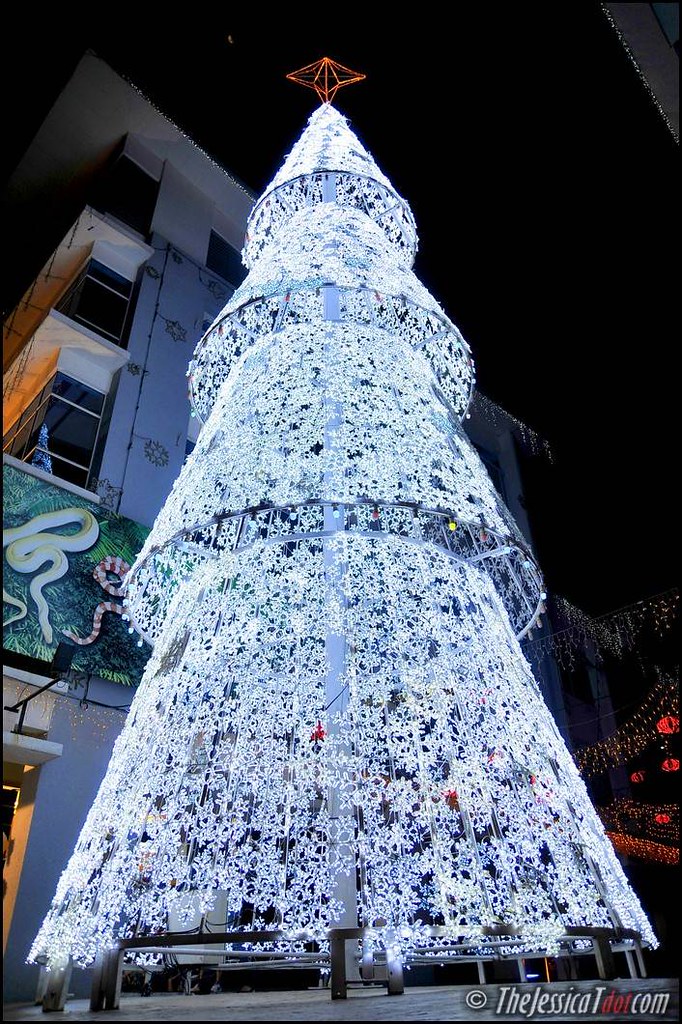 Yeah as you can plausibly tell, it was Christmas season when we paid i-City a visit.

Some even have those Chinese decorations up & blasting Gong Xi Fa Cai songs BEFORE CHRISTMAS!!! 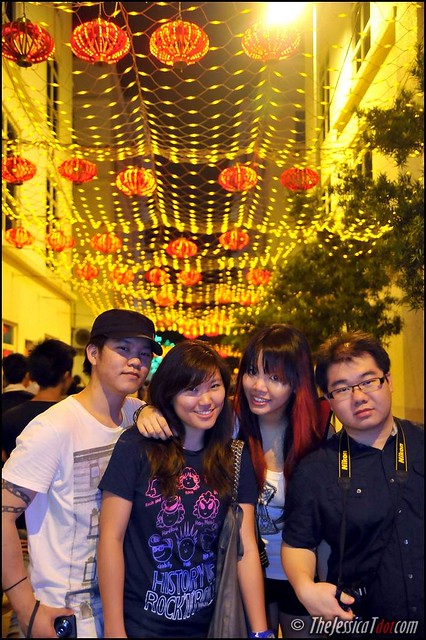 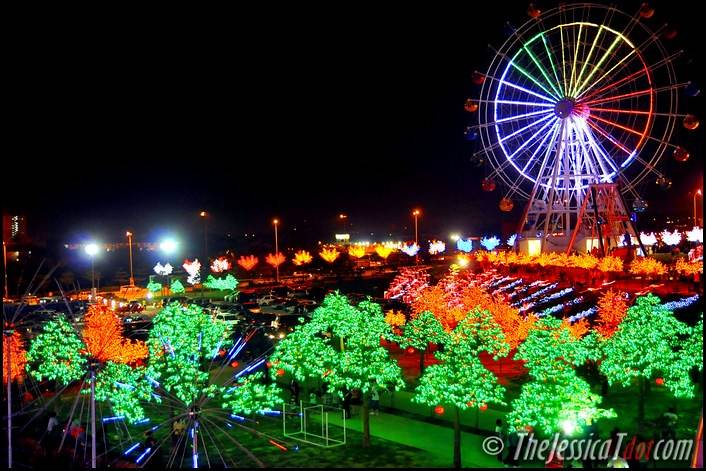 As we adjourned to the neon forrest, we were in awe upon seeing the beautifully illuminated fir trees; standing ostentatiously in a myriad of vibrant colours!!

It takes more than just basic electrician training skills to create this wonderland.

It was a lovely sight to see. Here they are! 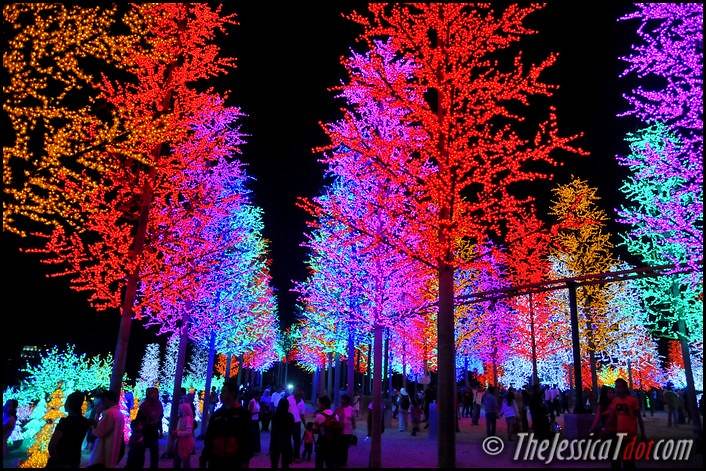 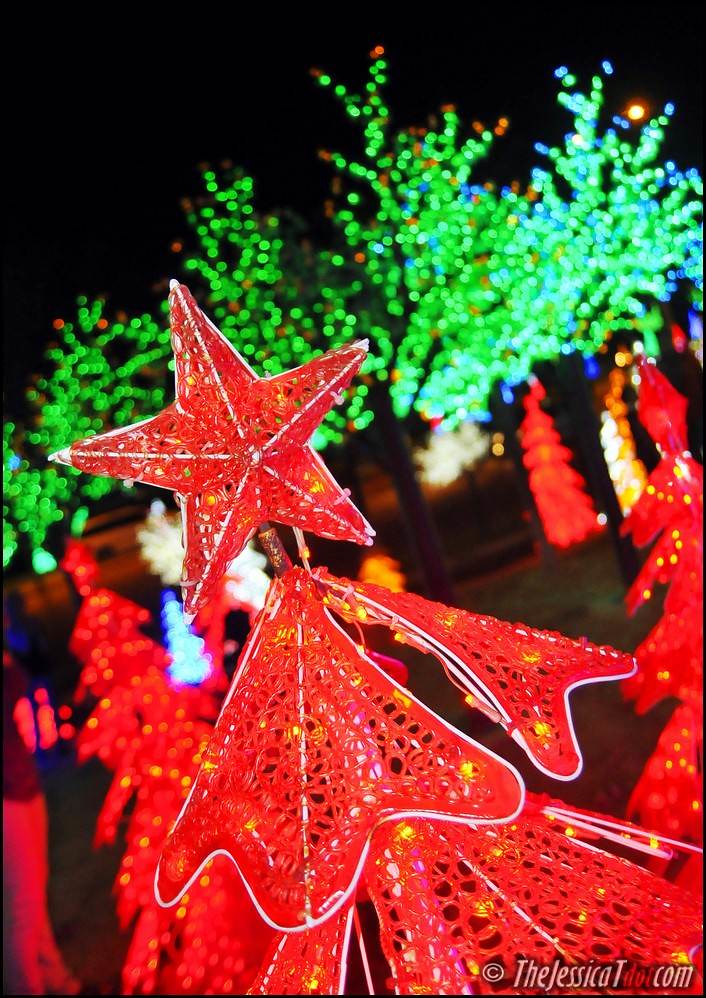 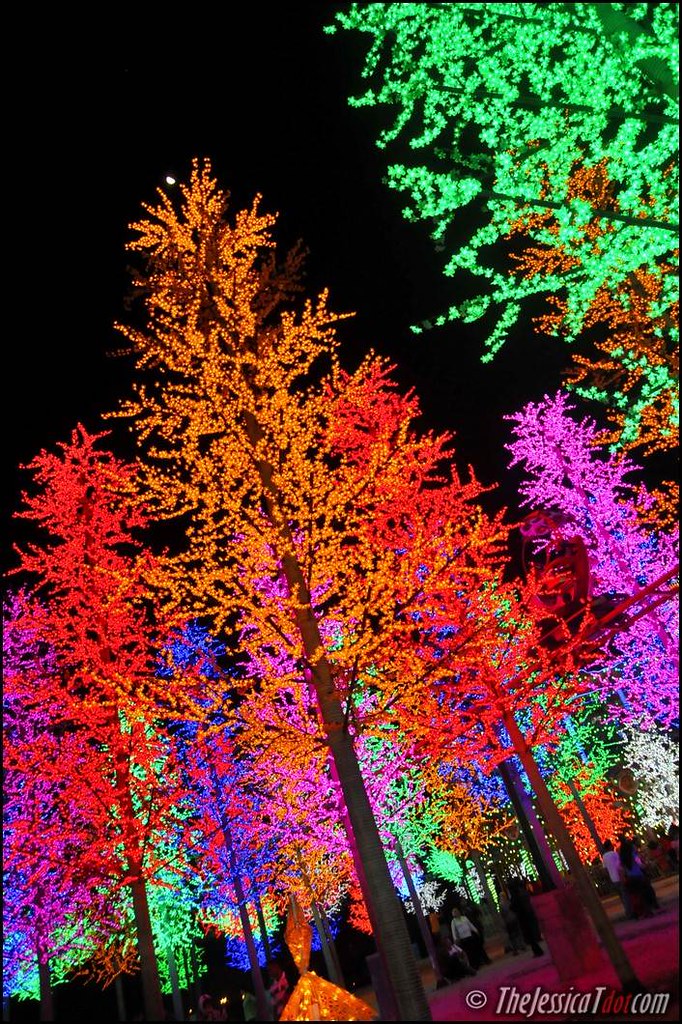 Recognized as the 1st lightscape tourism destination in Malaysia with state-of-the-art LED technology showcase, no wonder this place is always buzzing with people everywhere! 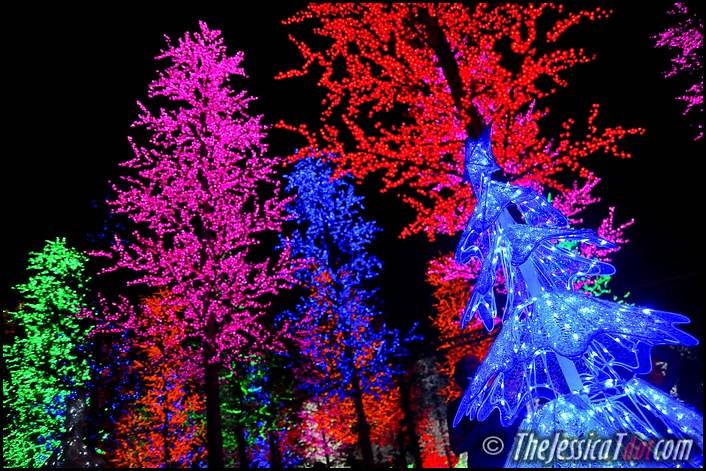 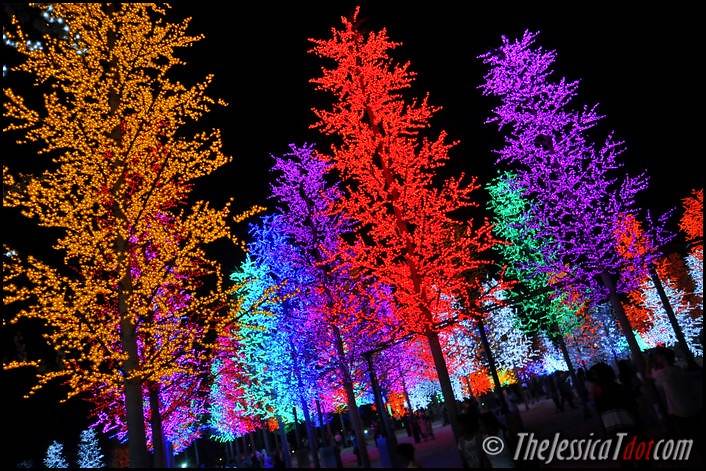 The American anthology television series which debuted circa 1959 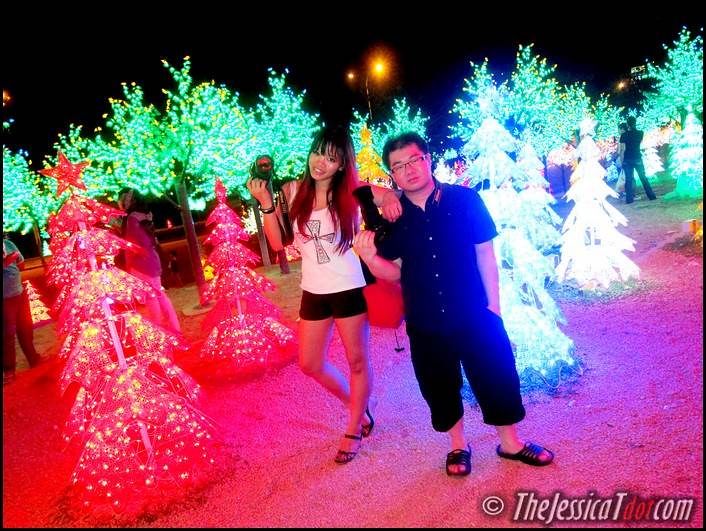 Armed with our DSLR cannons, we were delighted to start shooting away! 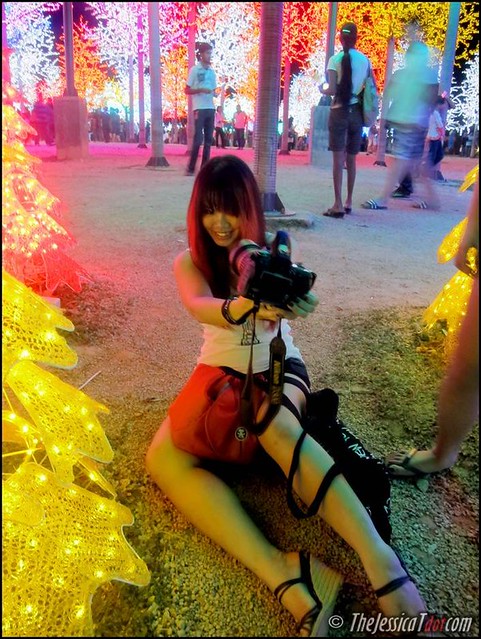 First time in this trippy neon city! 😀 Worth a photo

Thanks for the photo Ed! 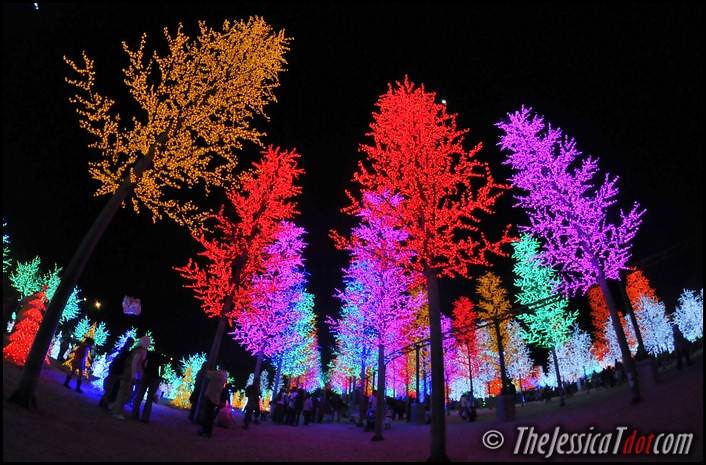 I was sitting the on the ground snapping photographs away! 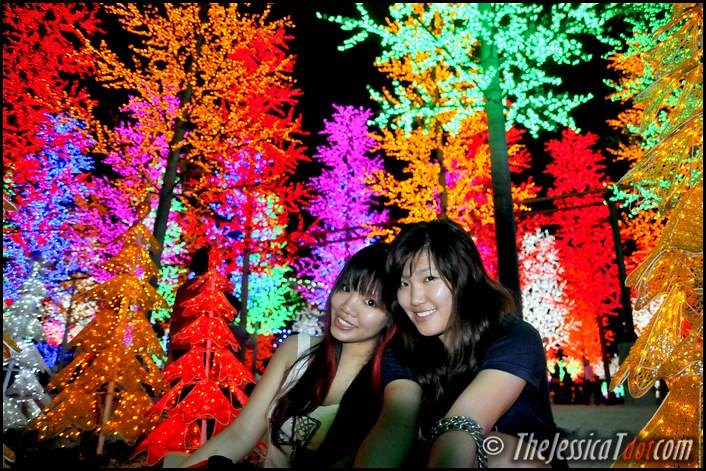 Buddy Pam joined me on the ground for some camwhoring 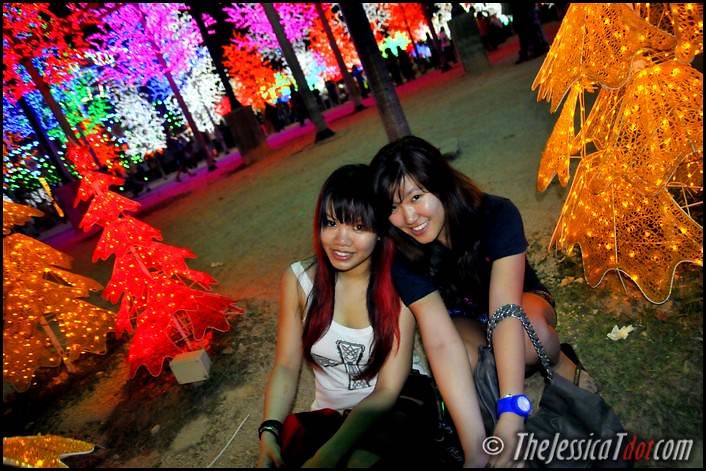 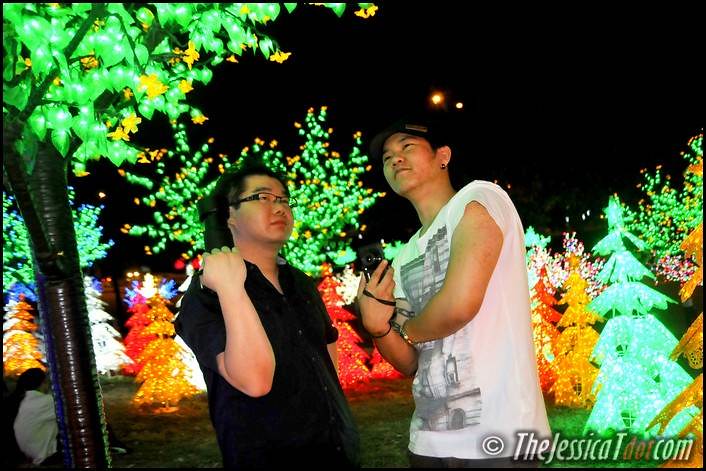 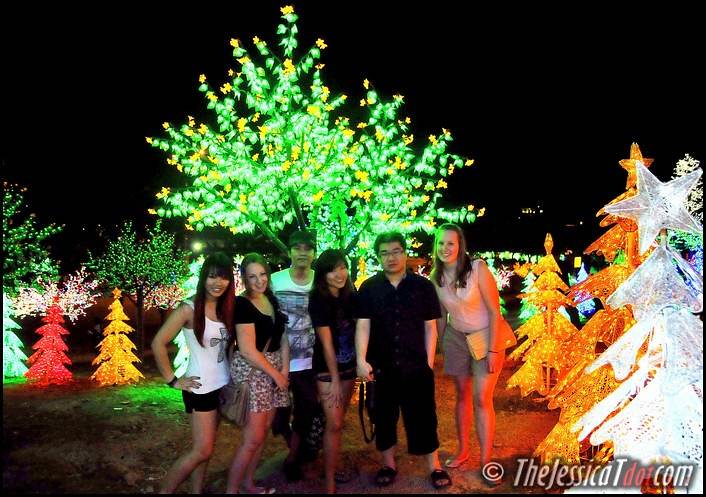 And everybody joined in as well! 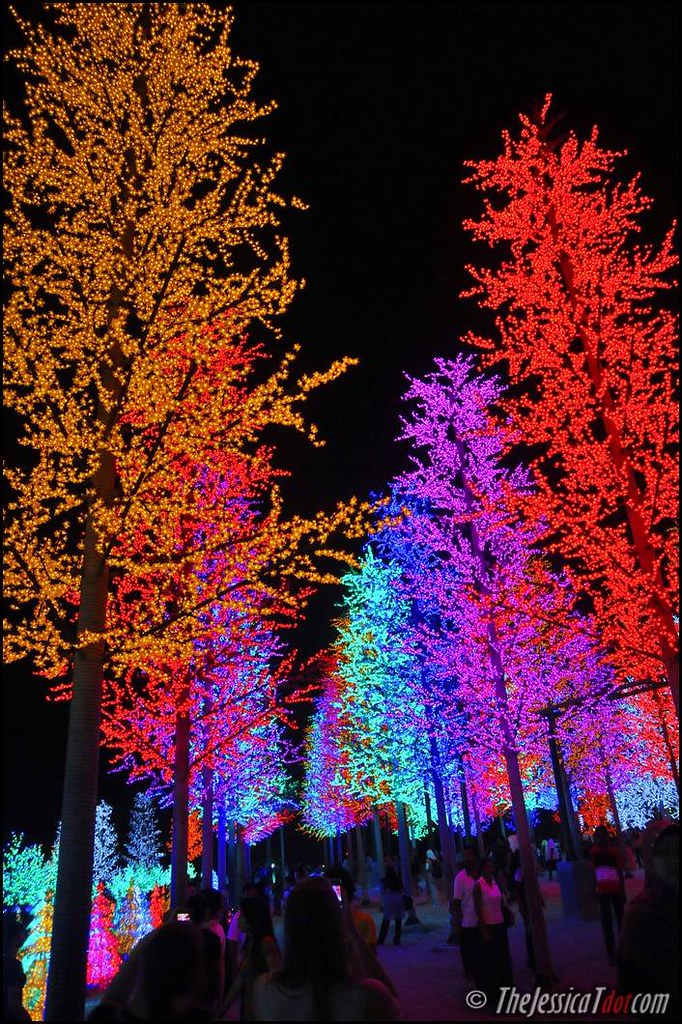 All I can say : bedazzled by i-City! 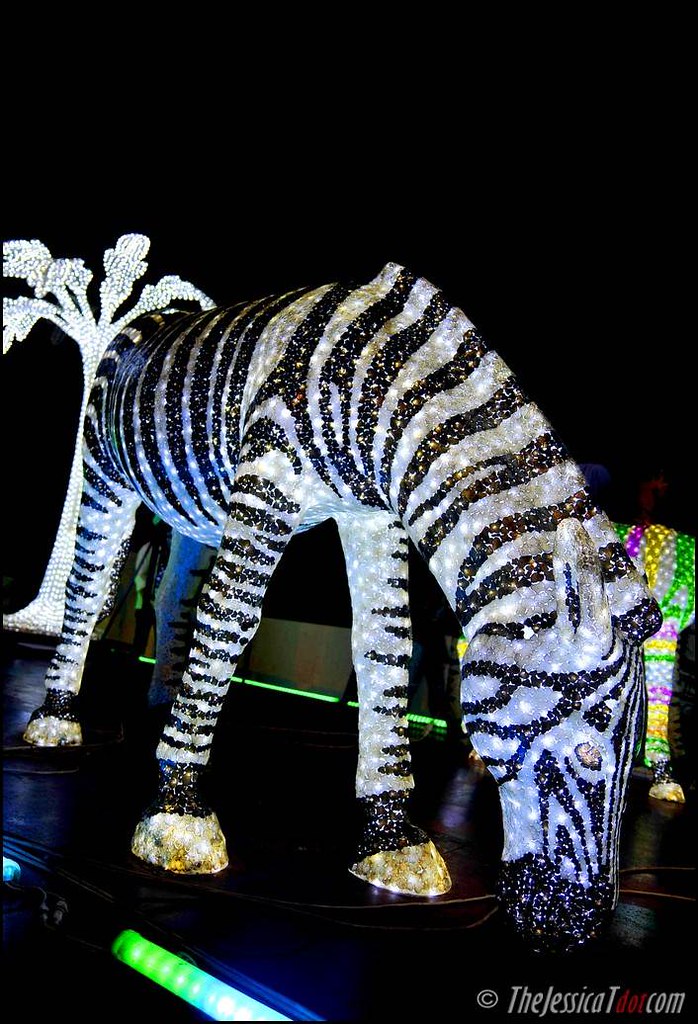 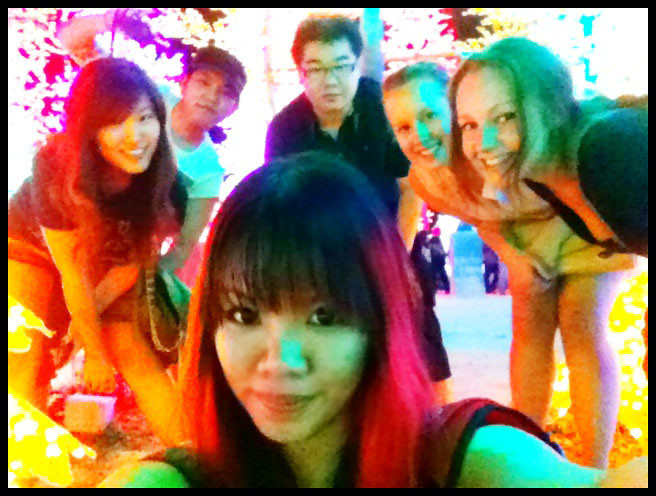