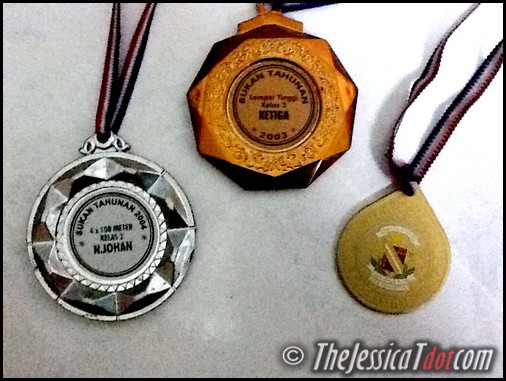 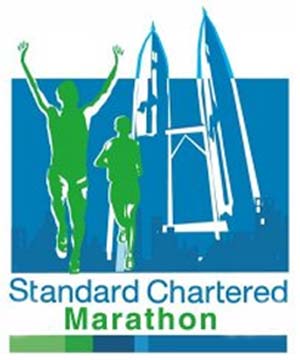 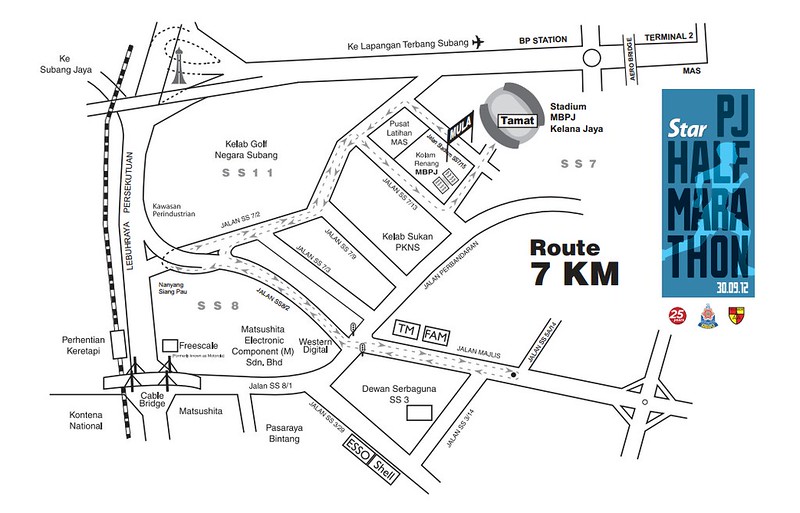 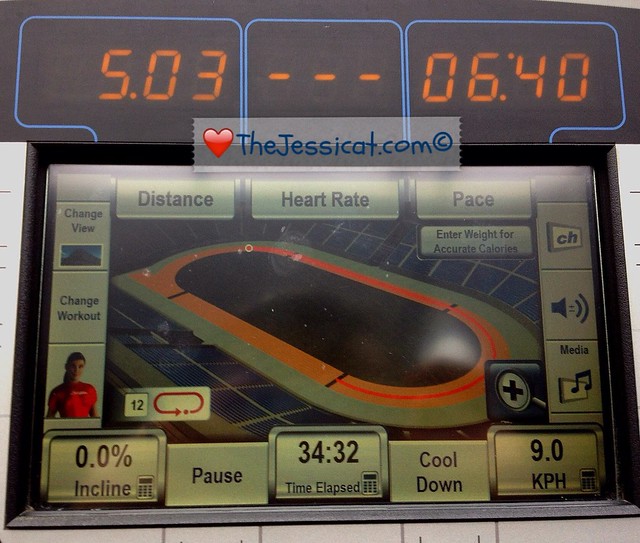 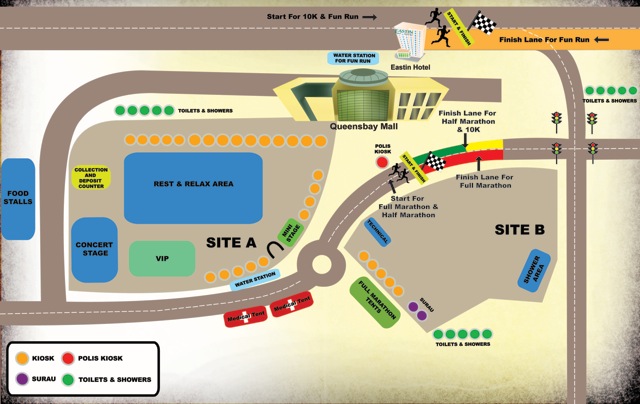 The Sunday Times II: Sights, sounds, adventures & eats! My week in a flash ♥

Wow, it's been a week already? Let The Sunday Times roll again!

This week, I am thankful for :

2) My friends & to appreciate those around me even more.

This week has been crazy. Especially the weekend of back-to-back events!

Here's what rocked my week this time round :

Guess where we were at on a Friday night? Media & Celebrity Night of Superstars of Magic 2 at the Genting International Showroom!

Thank you Resorts World Genting for having us tonight 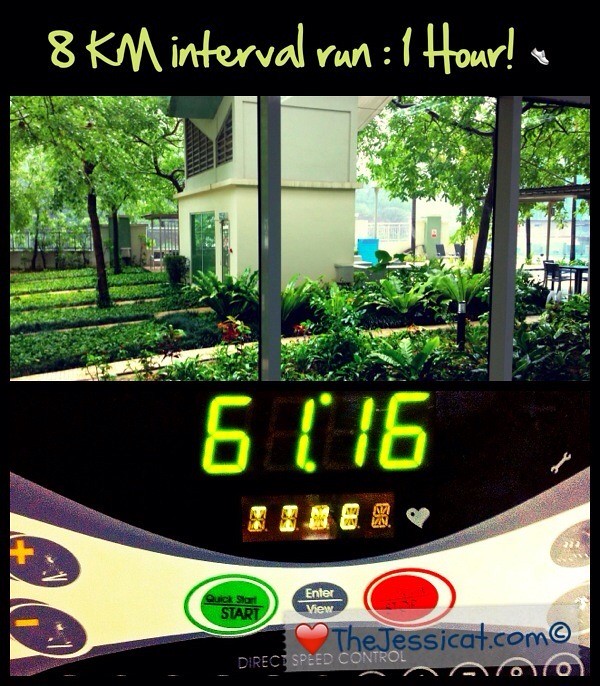 Did a longer routine on Tuesday afternoon spanning for an hour!

LOL typo! It ain't POT ribs for dinner (how I wish!) but *PORK Ribs lah!

Did some catching up with thebestie Joyce & our other halves @ Chicken Hot Pot, SS2 Mall

The Asian bites here are really, REALLY yum! Especially the Pork Ribs one, which I had 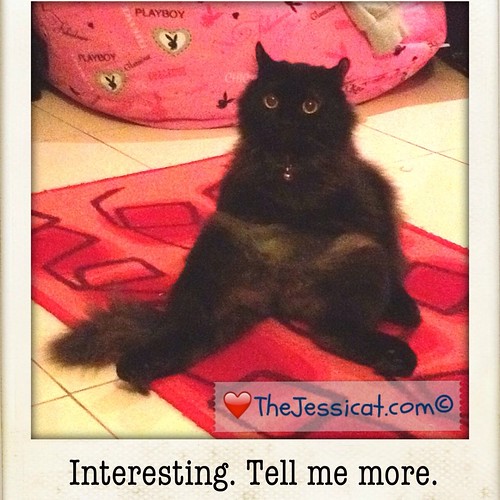 Sometimes, I swear he thinks he's a human being 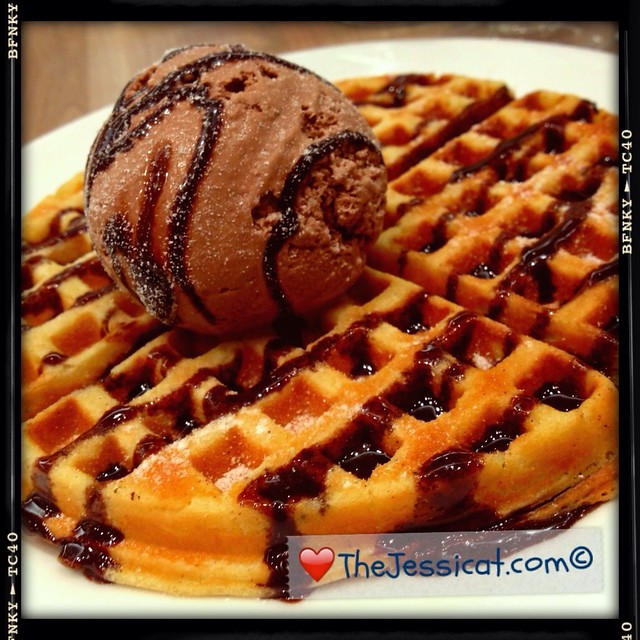 Unfortunately, I didn't like it at all. The food (we ordered 4 dishes!) tasted meh to us I'd recommend these three!

Was introduced to Kairo Kingdom too! Digging their electro-dubstep beats Clocked in my 5KM run routine in 36:45mins @ Celebrity Fitness, One Utama 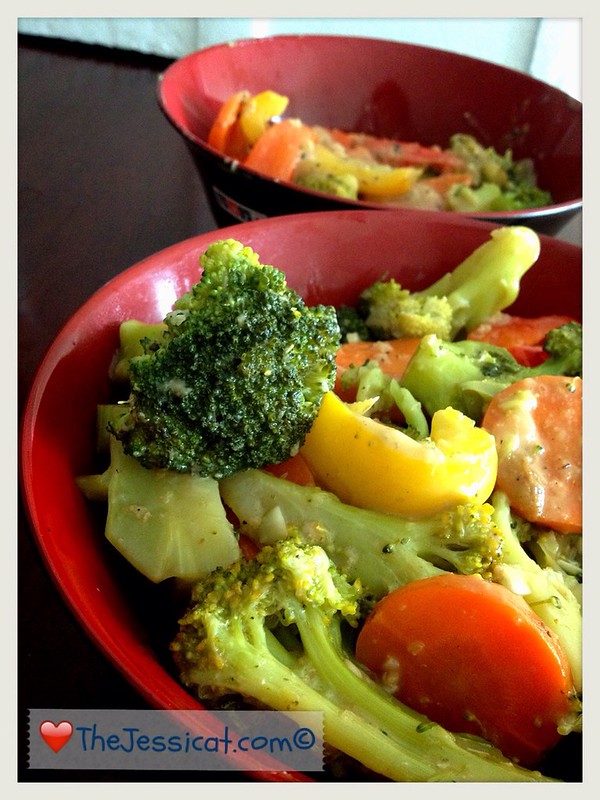 Jeremy and two old buddies, Ragu & Dylan from my Penang days joined us too! Ended my weekend on an impromptu trip to Malacca, one of Malaysia's World Heritage Site!

Not only did the 4 of us go random food hunt, I ended up getting to know more about my beloved country

(Wait for the full blogpost!)

That's all this week has to offer. Can't wait to see what next week has in store for me!

Have a great seven days ahead, dear readers

The Sunday Times is a new once-a-week series; published every Sunday night to recap the highlights of my week, capture what piques my interest and to share recommendations for to-go places and to-eats throughout the week

So follow me to get instant updates and pretty photos of the sights & sounds all around!