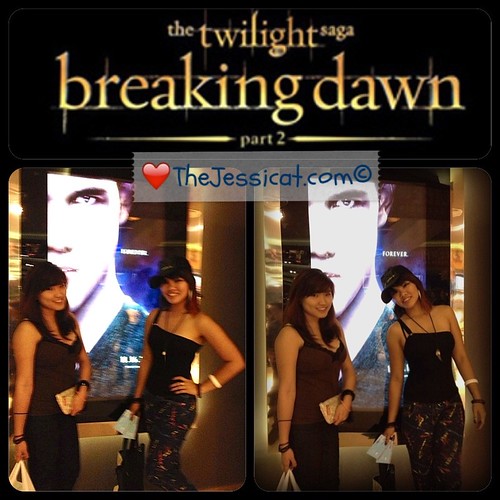 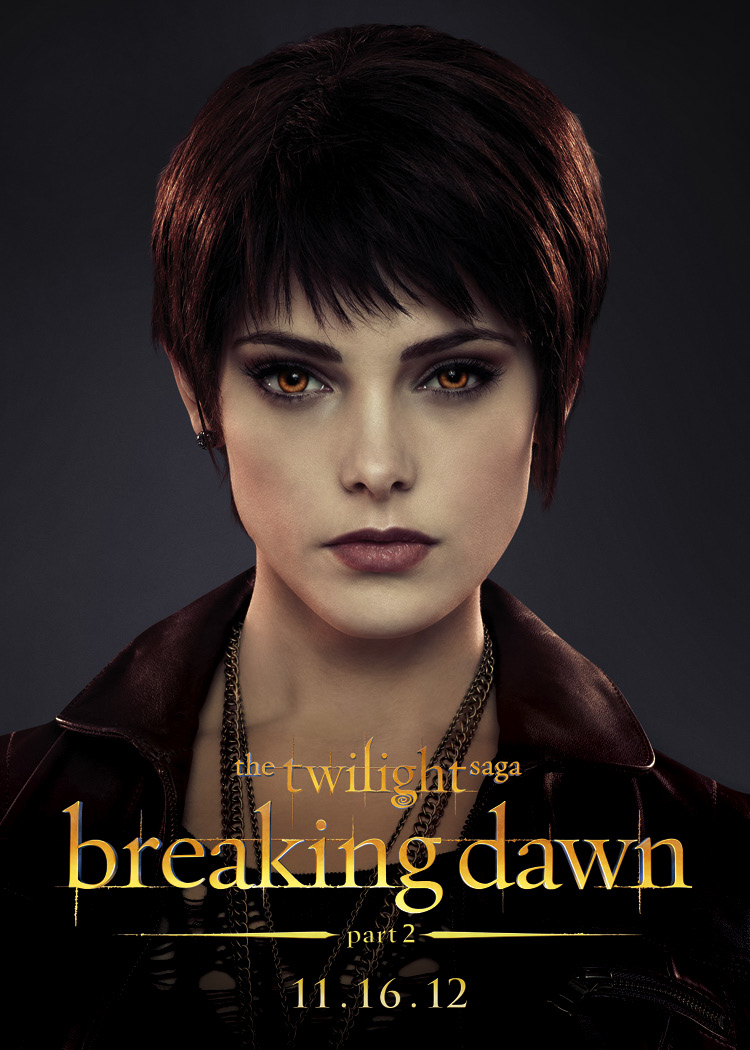 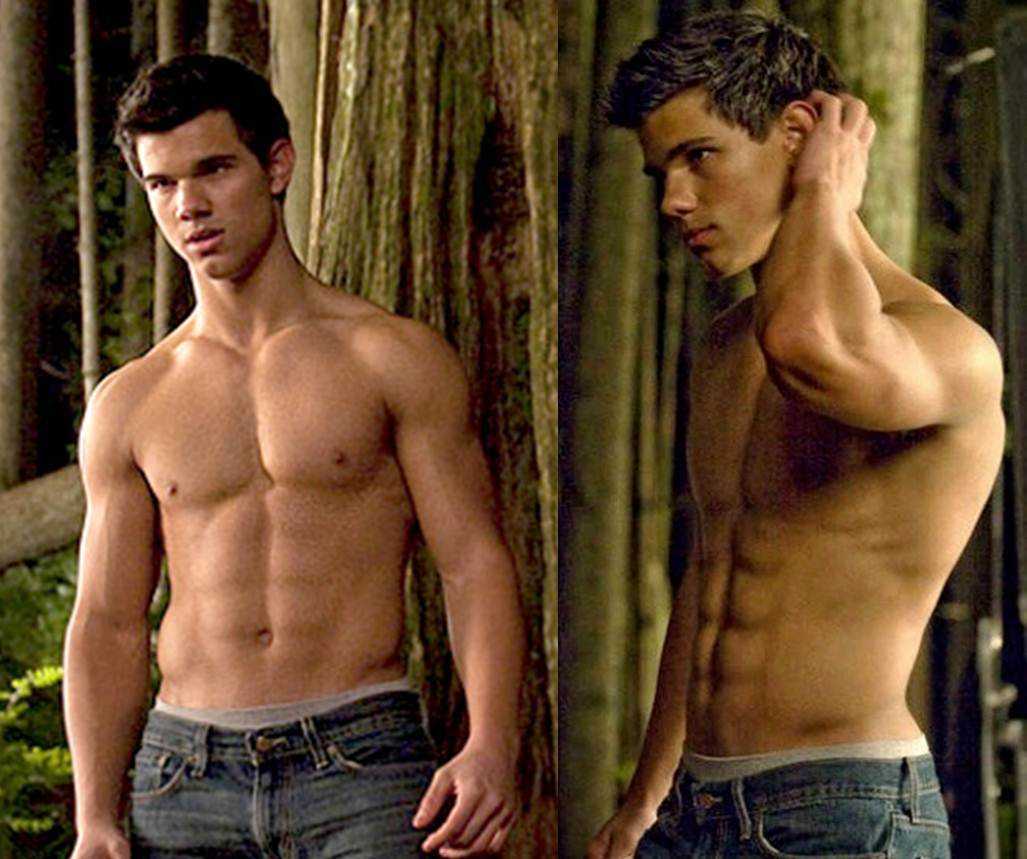 Don't you just wish love was just as simple as frolicking by the beach, being completely oblivious of the curious spectators around you?

Humans – as complicated as they are – weigh this funny little thing called love as a serious, committed and a responsibility.

Many a time I've pondered, how many times we've fell out of love, hurt the one we love most and ultimately leave the one we love so dearly for the pursuit of our own future? How often do people smitten by love argue their lungs out with each other and suddenly the most beautiful person in the world has morphed into the most despicable and wicked witch from hell? 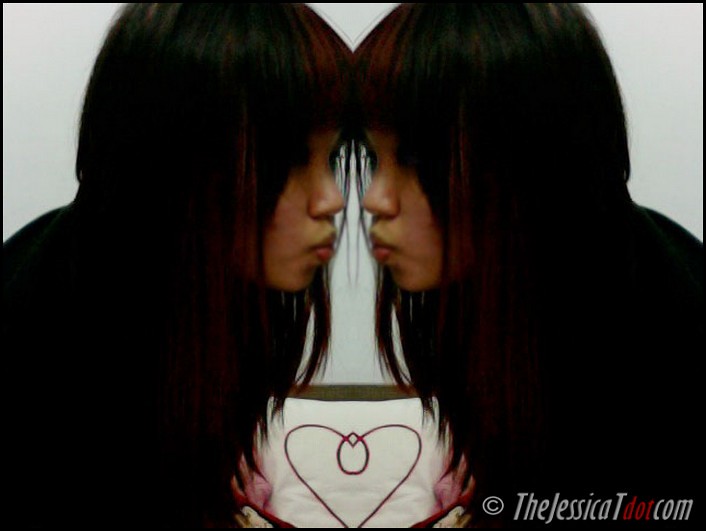 And in the end, you only have yourself

Why do love have to end in tears streaming from a shattered heart when it was supposed to be the happiest thing that has touched your lives? Randomly, no, I do not have a tainted view of love… I'm just no idealist, thank you very much 🙂

Watch till the end! 😀

The bitter fact we all ought to be aware of is that love is anything but simple   and certainly unlike the video above  .

It ain't picture perfect ala the ones represented in Disney movies nor does it necessarily always end in the timeless 'Happy Endings' and a true love's kiss.

Have you ever wondered why they never follow up with what happens AFTER that kiss?

Why do most love stories/movies/fairytales end just right there?

… When in reality, you know it's just the beginning of a whole new ballgame.