My jeans got slashed and ripped apart at 4 A.M by theboyfriend.

Swatches of my favourite denim jeans shredded to pieces all over the floor.

LOL did I catch you right there with the suggestive title and teaser line?

Well, in my defence, my jeans really did get torn off by theboyfriend. But I did not mean it in the :

So it was 4 in the morning and both of us were bored with nothing much to do.

I started lamenting to him about how my favourite pair of MNG jeans isn't really my style anymore. 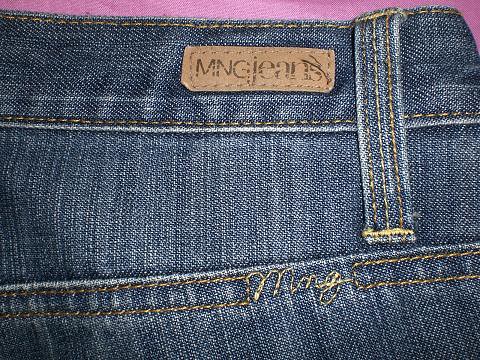 I still love it, don't get me wrong.

But I find myself more into skinny jeans now instead of straight-cut and boot-leg cut jeans. That, and also the fact that I don't own a pair of ripped/slashed denim shorts.

LIKE THOSE LOVELY ONES I KEEP SEEING ON SUPRE AND ASOS! 🙁

So we decided to get creative with a pair of blunt scissors, a knife, our thinking caps & of course, my jeans. 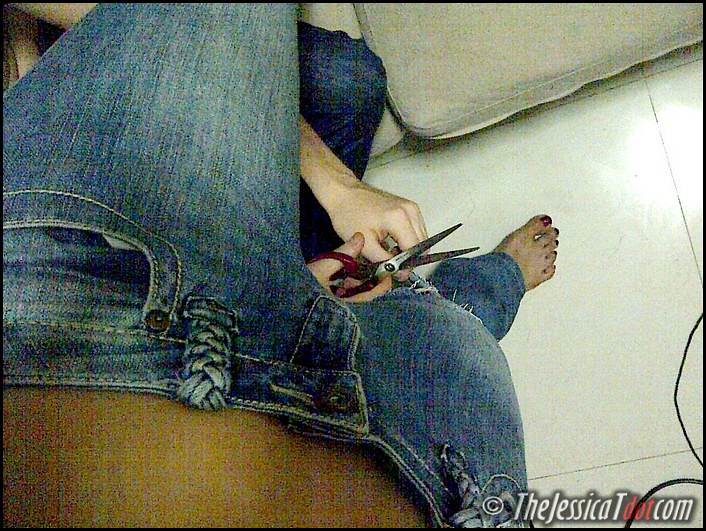 Step 1 : Cutting up my jeans to my desired length 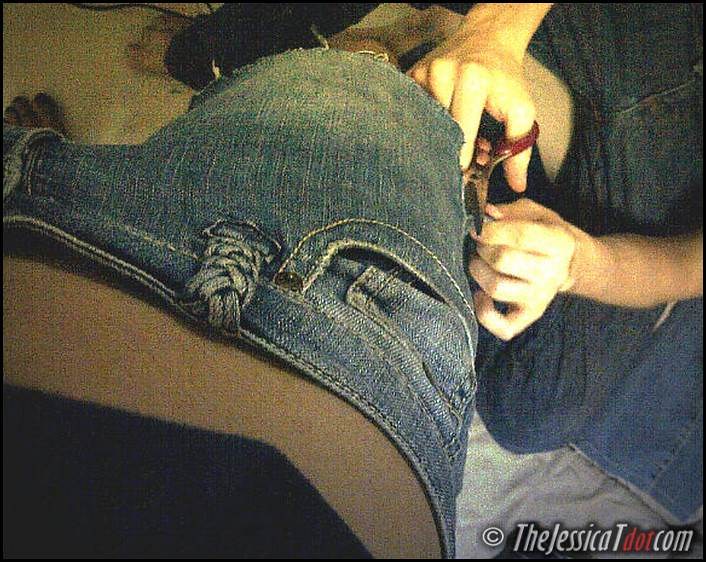 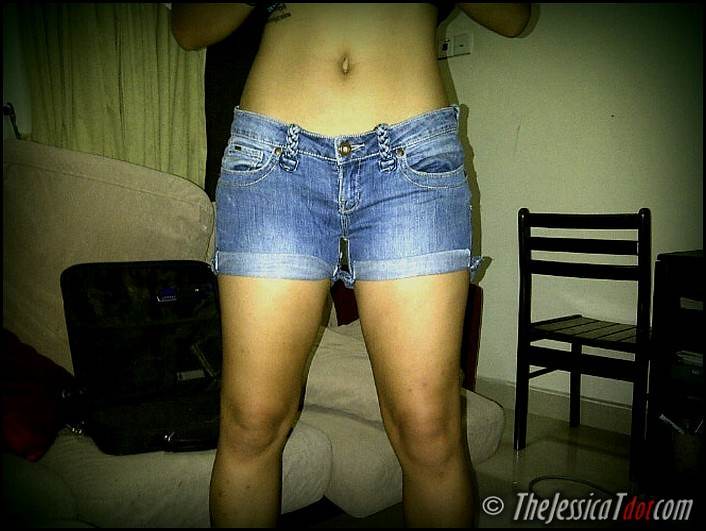 Ta-daaa! Well, this is what it'll look like if sewn into place

But I wasn't looking for demure, boring ol' denim shorts like the myriads I have in my wardrobe.

I was seeking something more…. wild. One that boasts a Slashed-Ripped-Torn look

So with my knife and his blunt scizzors, we started to pick at it furiously! 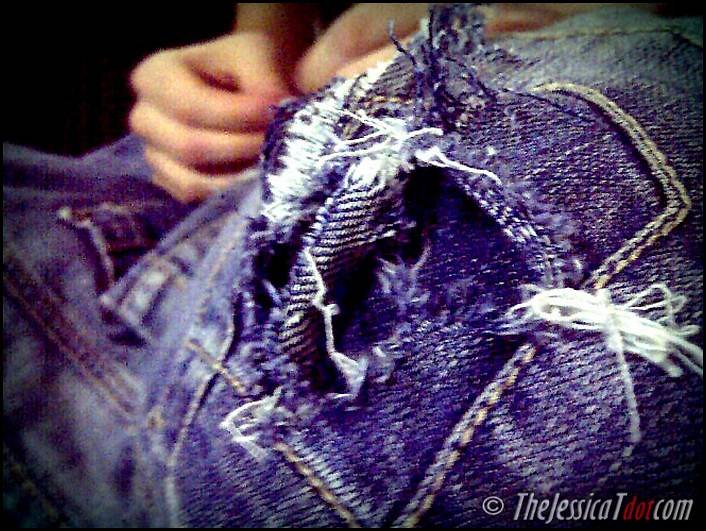 Step 2 : Slash & rip at it in no particular order. No rigidity whatsoever!

I wanted claw-marks too at the front of my shorts, beneath both pockets but I didn't want them to look alike. 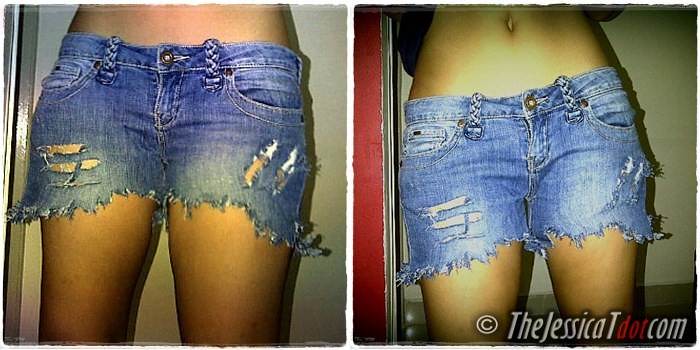 Nice? What do you think?

I love it to shreds. LOL quite literally too! 😛

Major credits to theboyfie for being my partner in this DIY project in the wee hours of the morning! 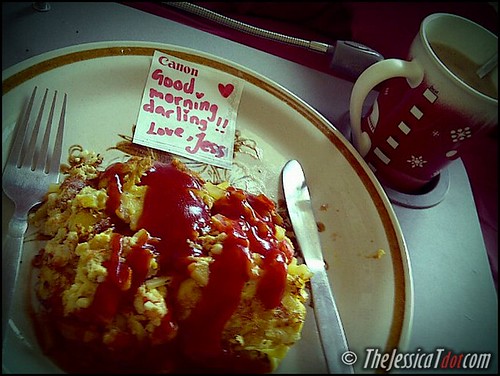 My way of saying thank you : a surprise breakfast in bed of omelette with diced potatoes & cherry tomatoes