I know there are heaps of Indian food in Malaysia, where I'm from.

But within the past 5 months in Australia, I hadn't had a single taste of Indian food… at all!

My tastebuds were beginning to have mad, insatiable craving for spicy, smooth curries and Indian roti & naans. 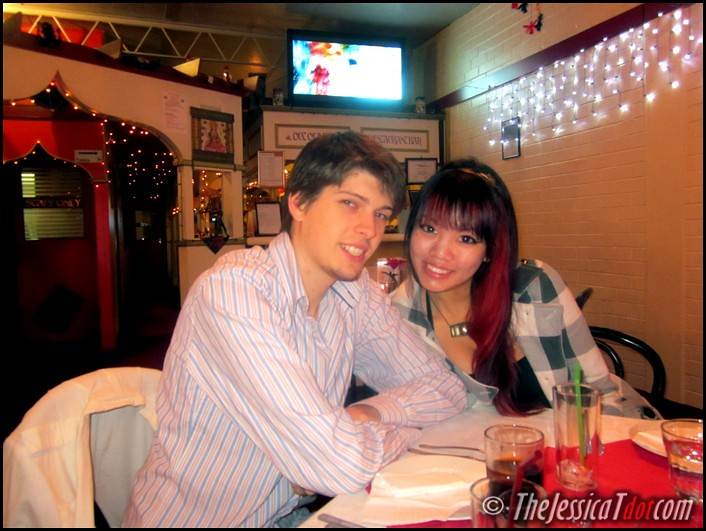 But Konzy beat me to it. At 4 o'clock in the morning, he suggested that we go for Indian food! 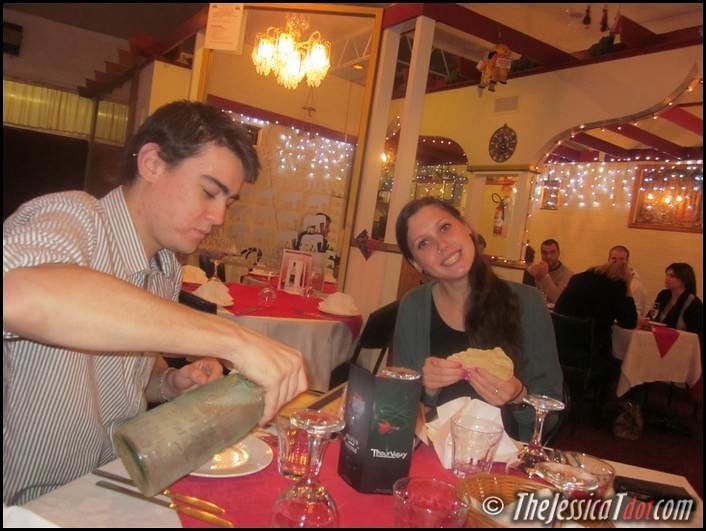 I ordered Mango Lassi – which Indian dinner is complete without the famous lassi? 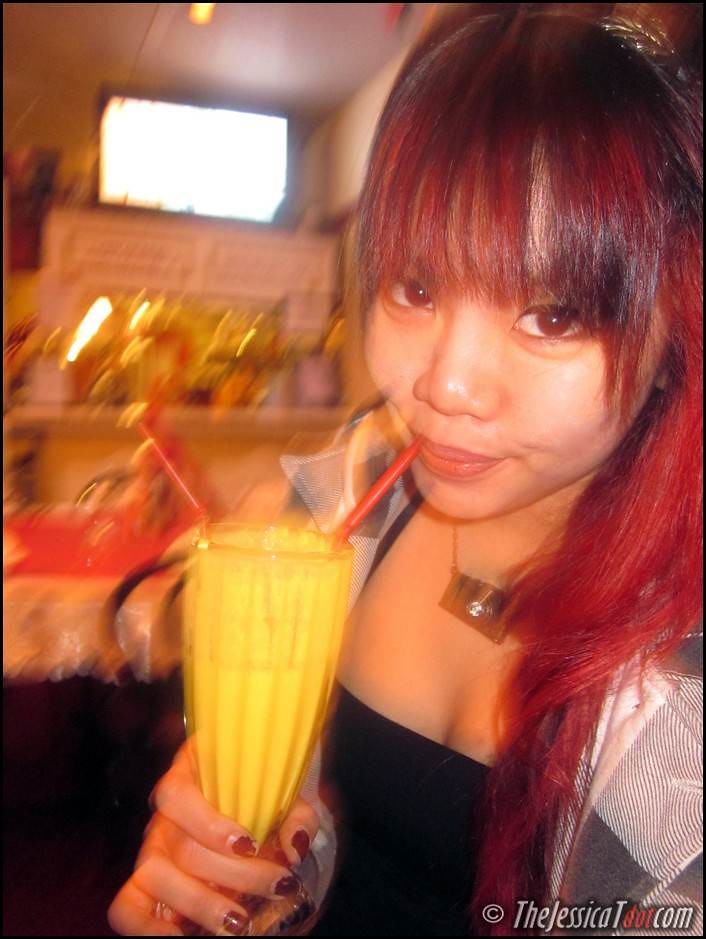 It somehow tasted TOO yoghurt-ey 🙁

We didn't take long to order our food although we were spoiled for choice!

Each of us ordered a different bowl of curry each, some rice and naan bread 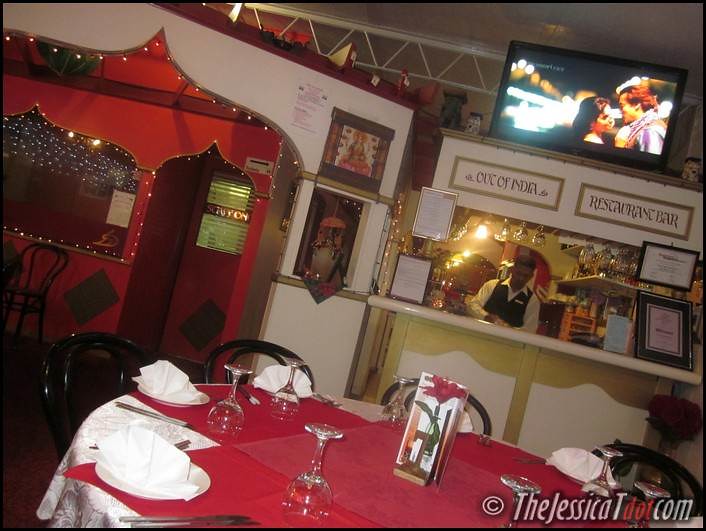 Took pictures of the restaurant while waiting for the food

There was something about the decor that was authentically Indian about this outlet. 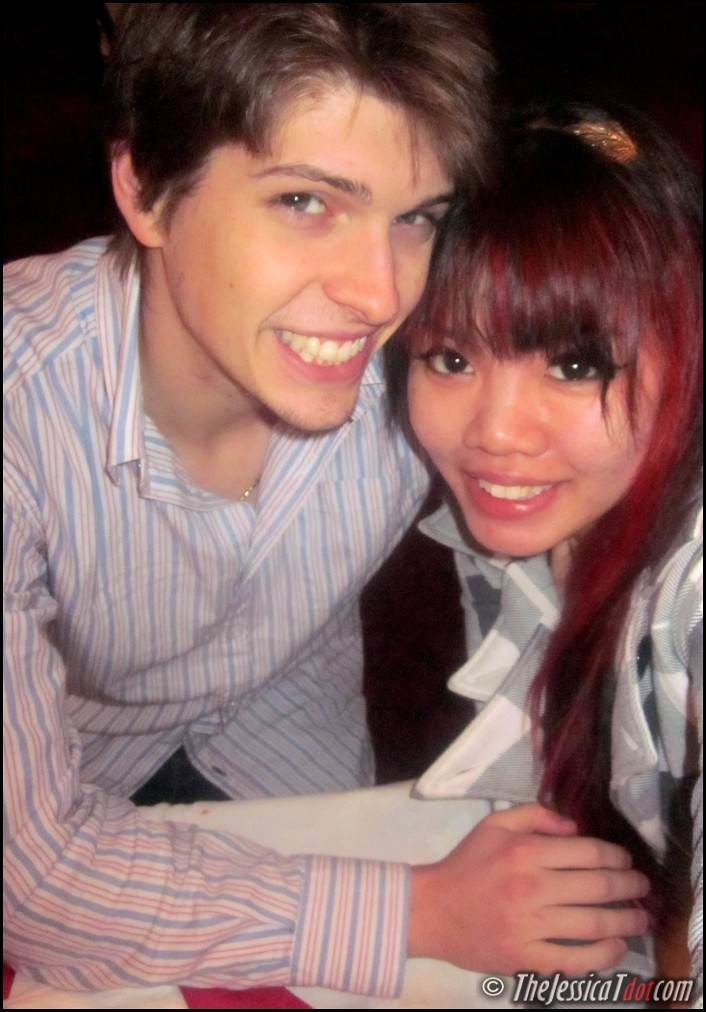 And yay the food arrived!

Here's my steaming Masala Kulcha naan, fresh off the oven 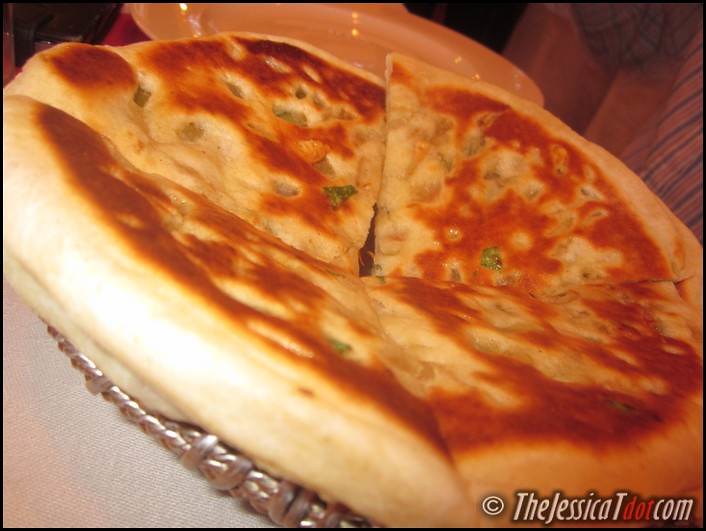 It had a whole lotta stuff in it, capsicums, onions and more!

The curries came shortly after 🙂 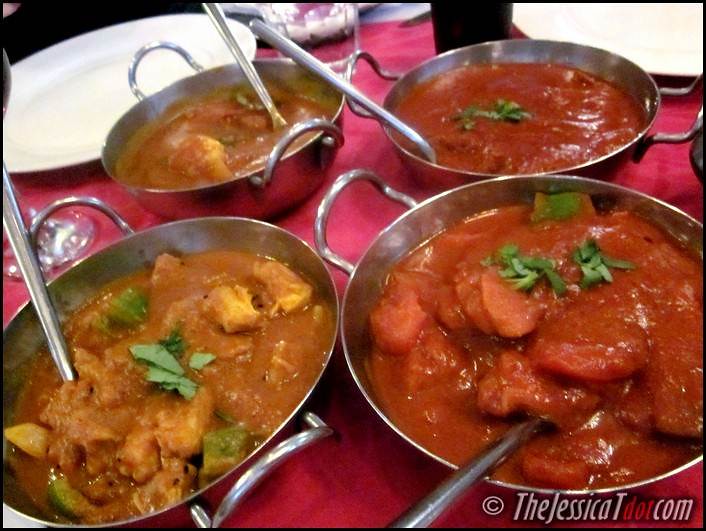 Looked so creamy, smooth and nommy!

I bet it'll taste just as good  – if not better 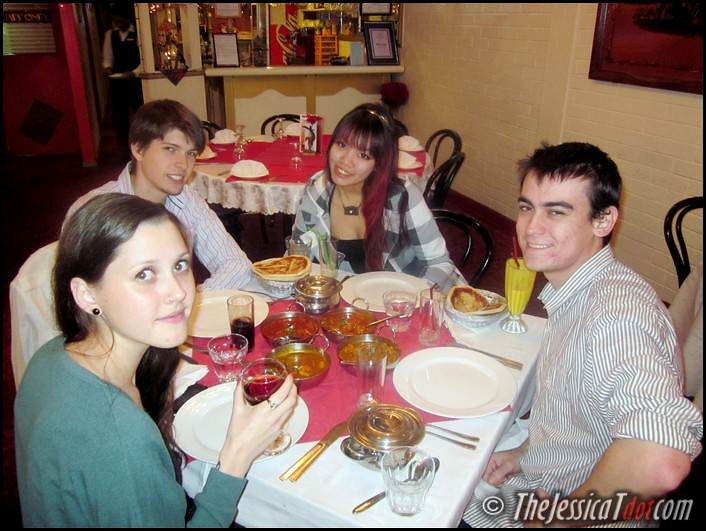 all ready to gobble them all up 😀

It was delicious, without a doubt! My favorite was the Bangol Chicken Curry.

the Prawn Masala Curry wasn't spicy AT ALL; where as the Beef Vindaloo which was spicy till my ears fumed LOL 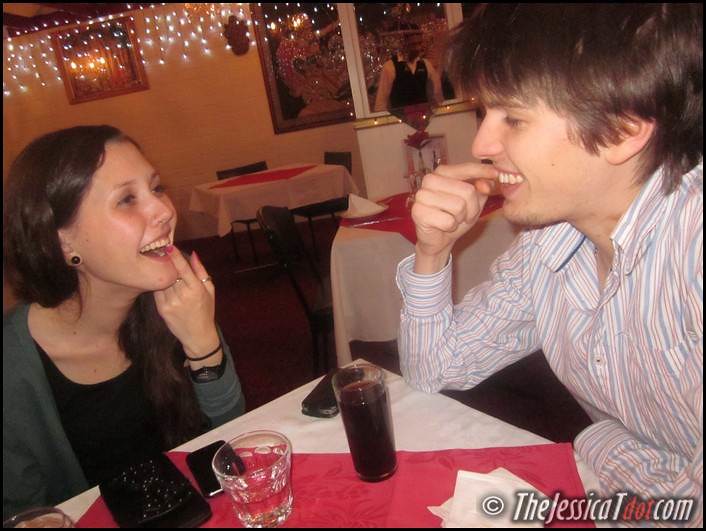 This just keeps rubbing it in. I've always wanted to have braces done since I was 12 but was too afraid

And now when everyone has taken their braces off looking all pretty, I refuse to put them on NOW. 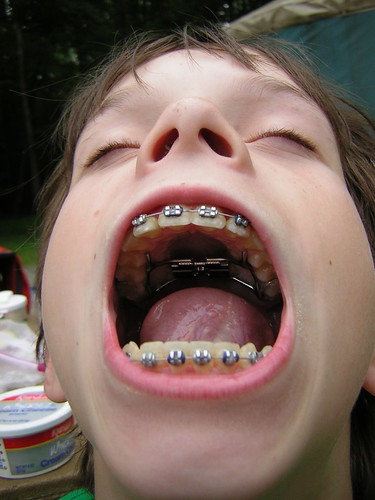 Anyways, we ate and ate – till we were stuffed! My gosh, I swear I've never been THIS full since forever

It was so yummy that we kept eating.

In the end, we didn't manage to finish the rice, naan and Beef Vindaloo!

Everything else was a brave attempt to chomp down whee 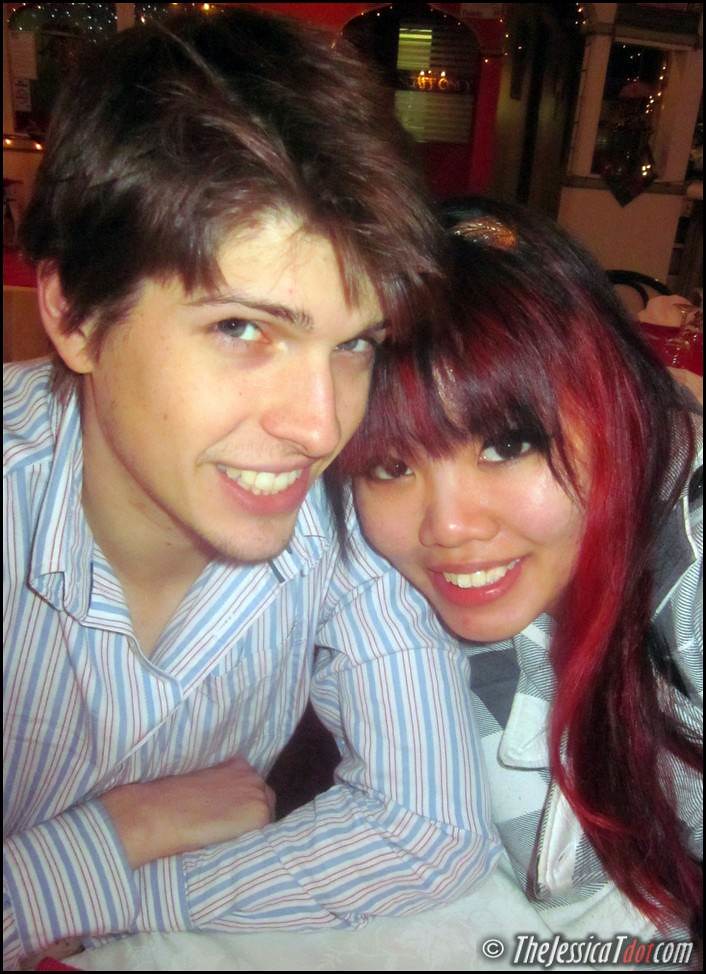 A very full & bloated us. Nommynomnom! 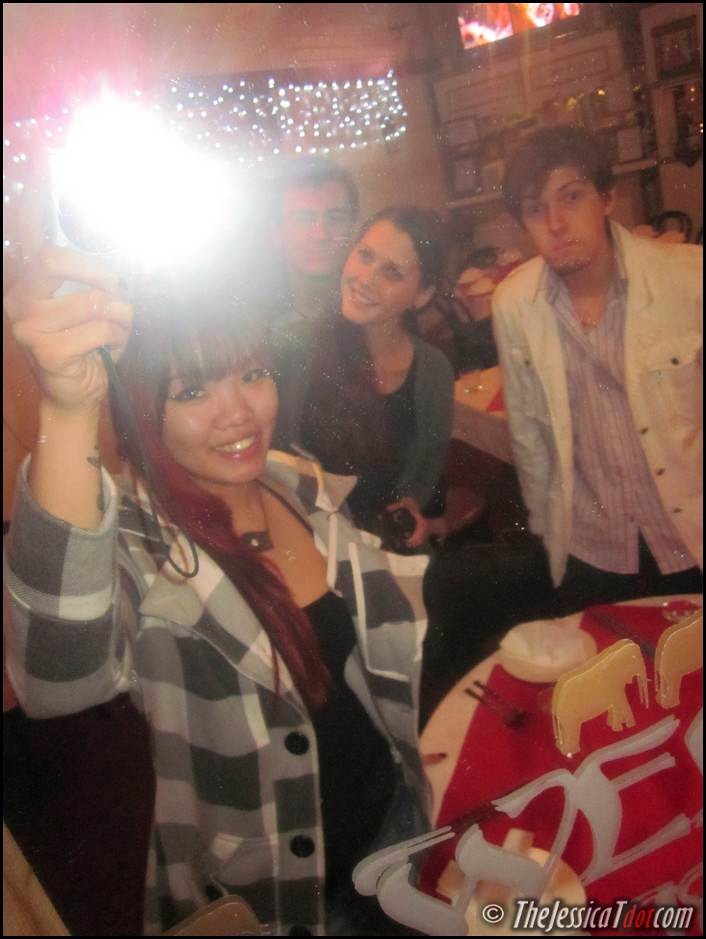 I'm glad we finally caved in to our Indian cravings. 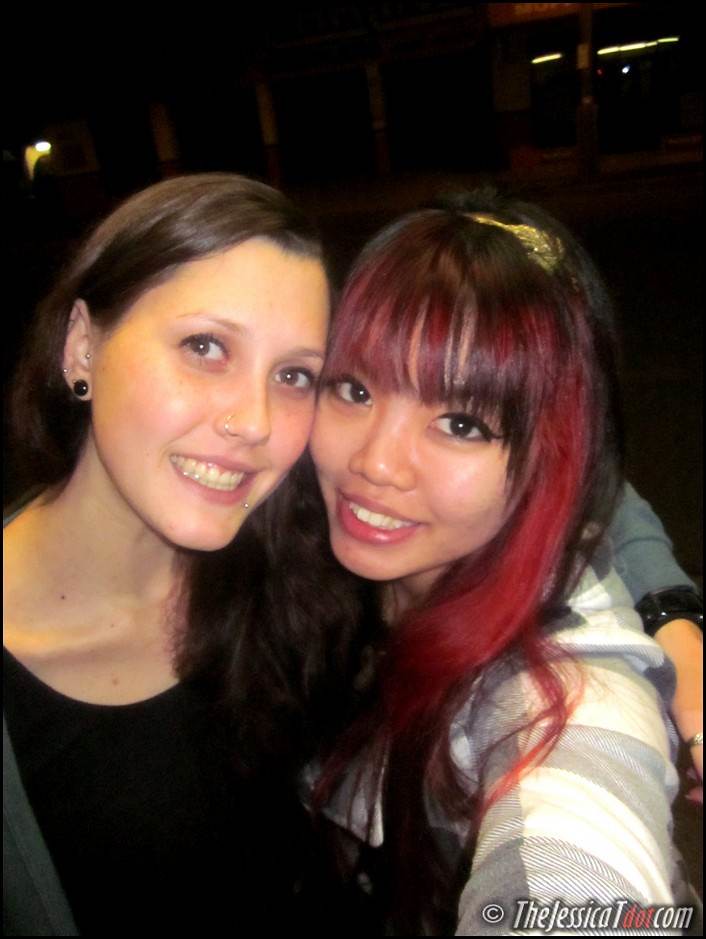 Jaime and I – One for the road!

Next stop – another Indian ritual?

Woot woot! This was before I left for Sydney during the Easter Holidays 😀 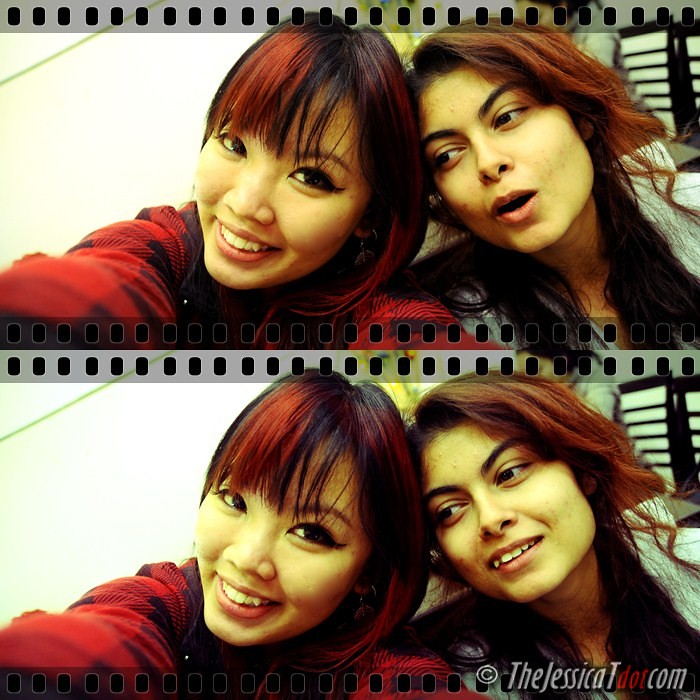 Ana, Y U NO look at the camera properly one 🙁 🙁

Anyway! We brought 2 of our white friends along and was tad worried they might find it too spicy

So to somewhat suit everybody's tastebuds, here's what we ordered! 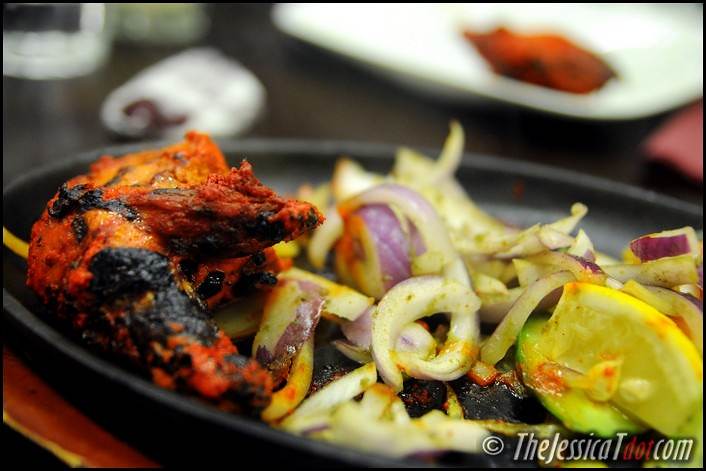 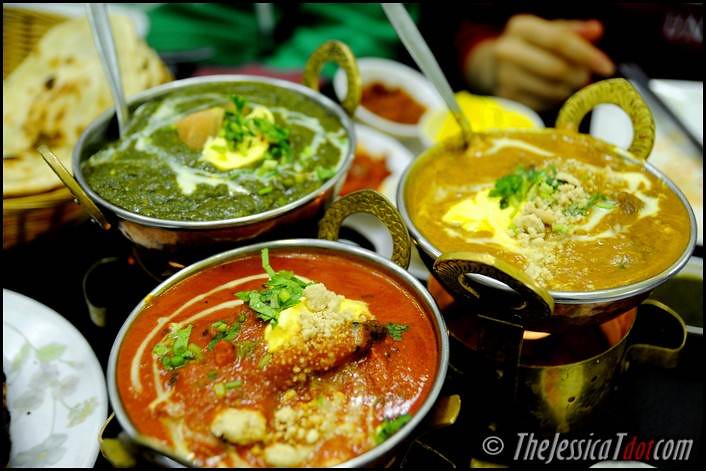 3 curries which I don't remember the names anymore LOL

And all 3 curries were pretty spicy! 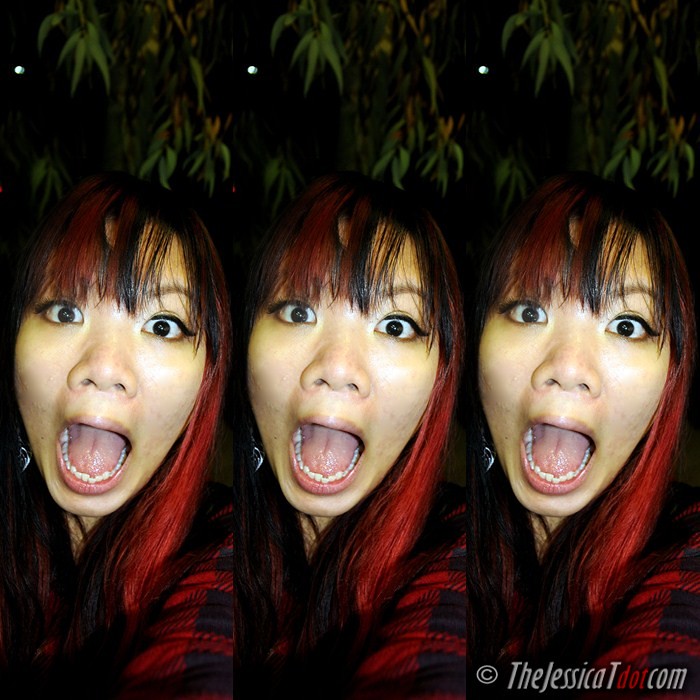 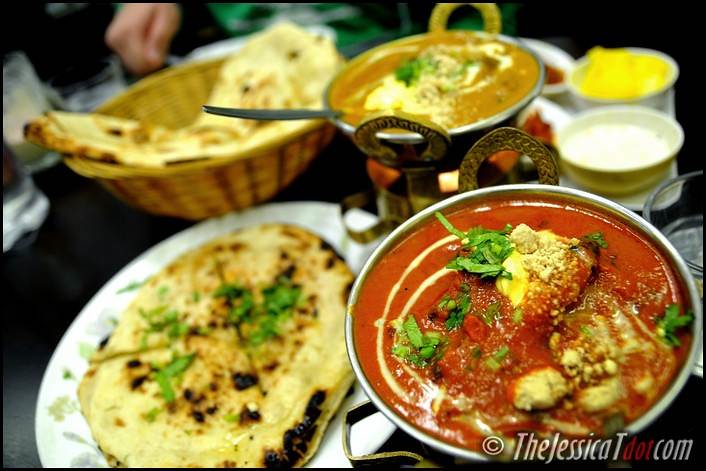 But whatever, with every burn, I take another bite

You now how you can't take it but it's too yummy to stop? Summin' like that 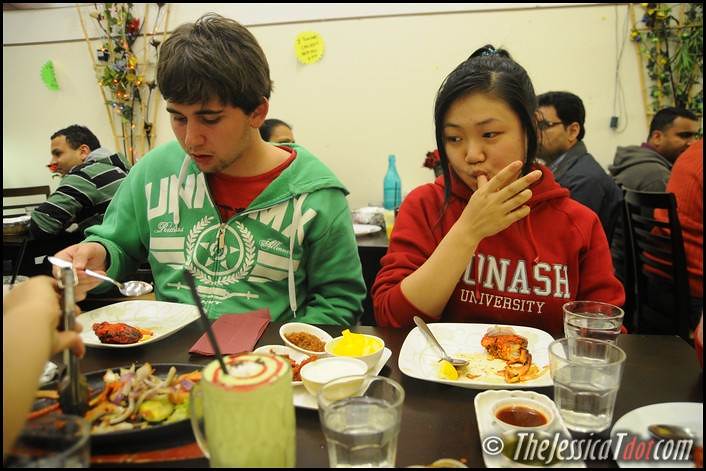 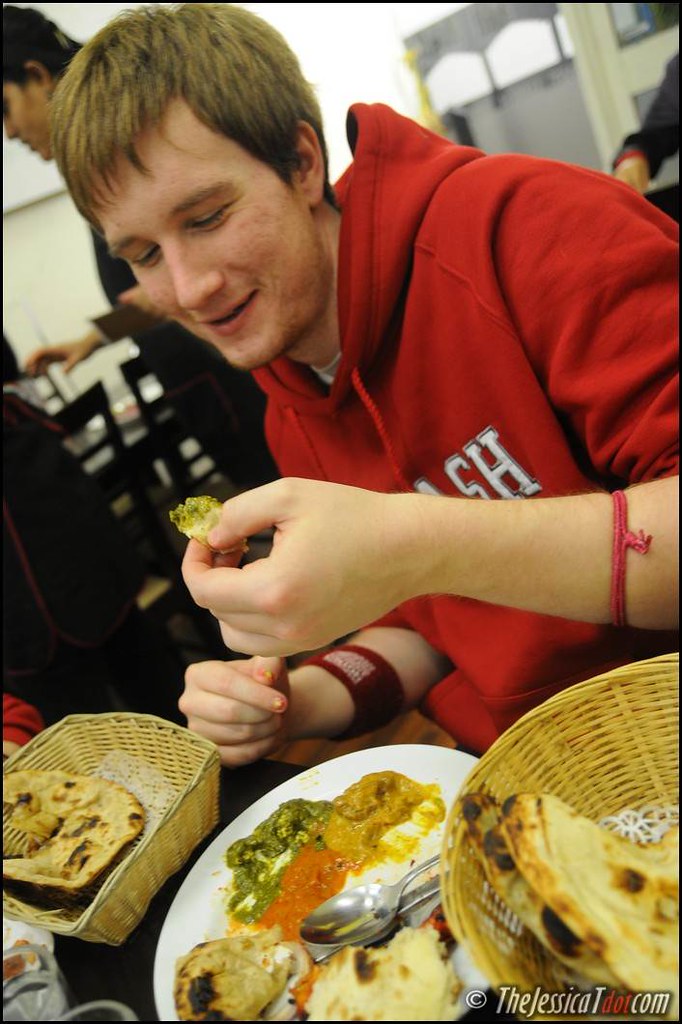 Can you handle it? 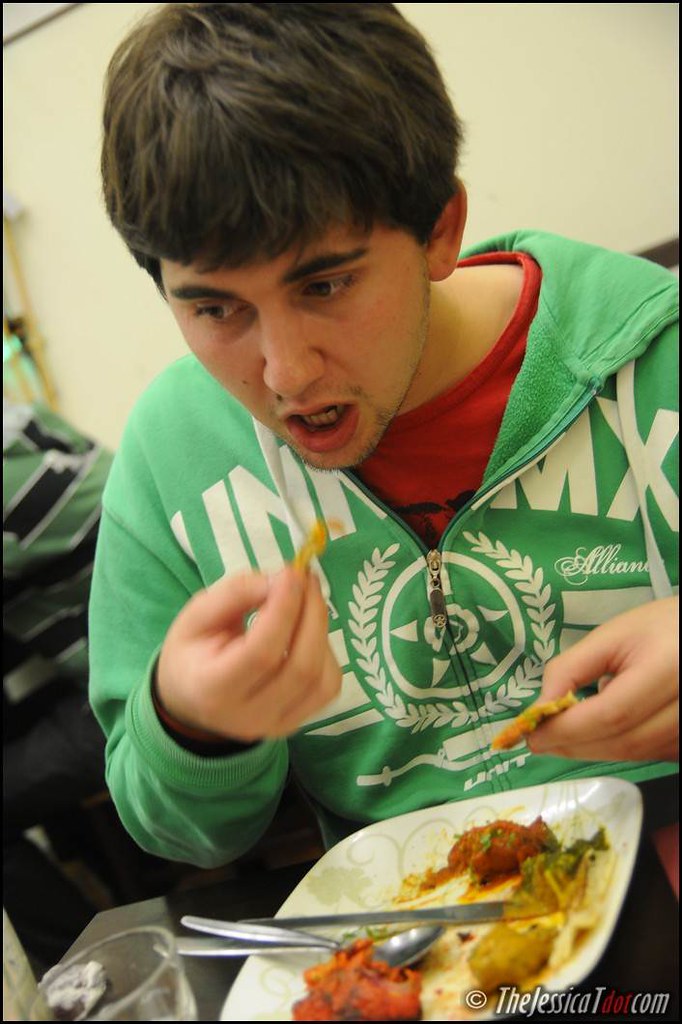 Oh and here's my favorite curry among the three that we ordered. 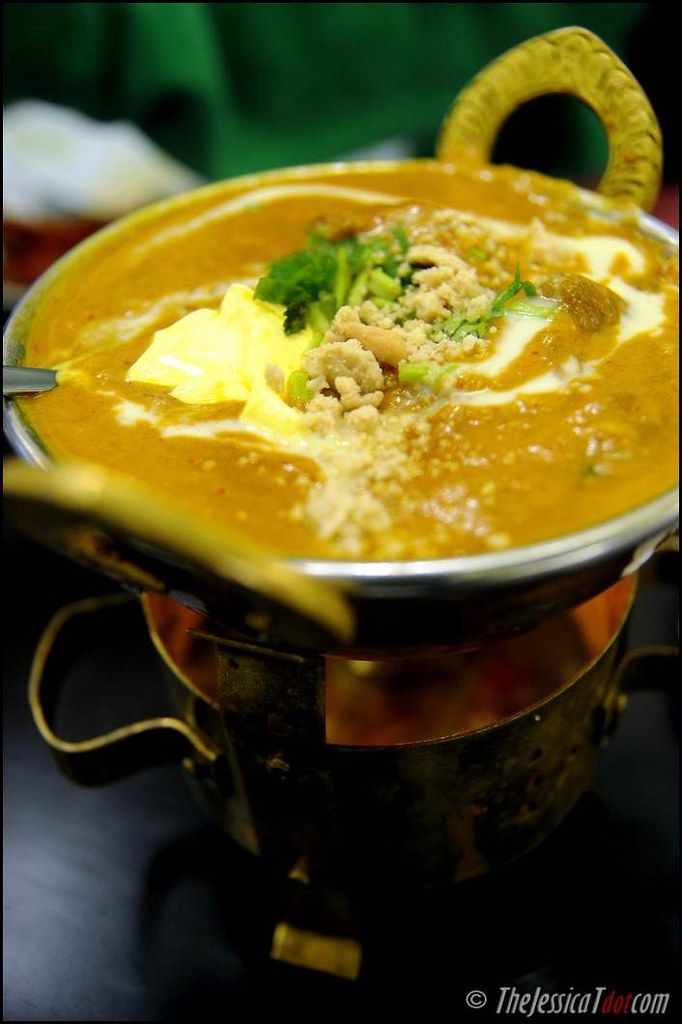 But! I don't remember what it was called either 😛

So that was my gastronomic escape to "Little India"

Strangely enough, I have just realized that I don't eat enough Indian food whilst in Malaysia. I probably should! 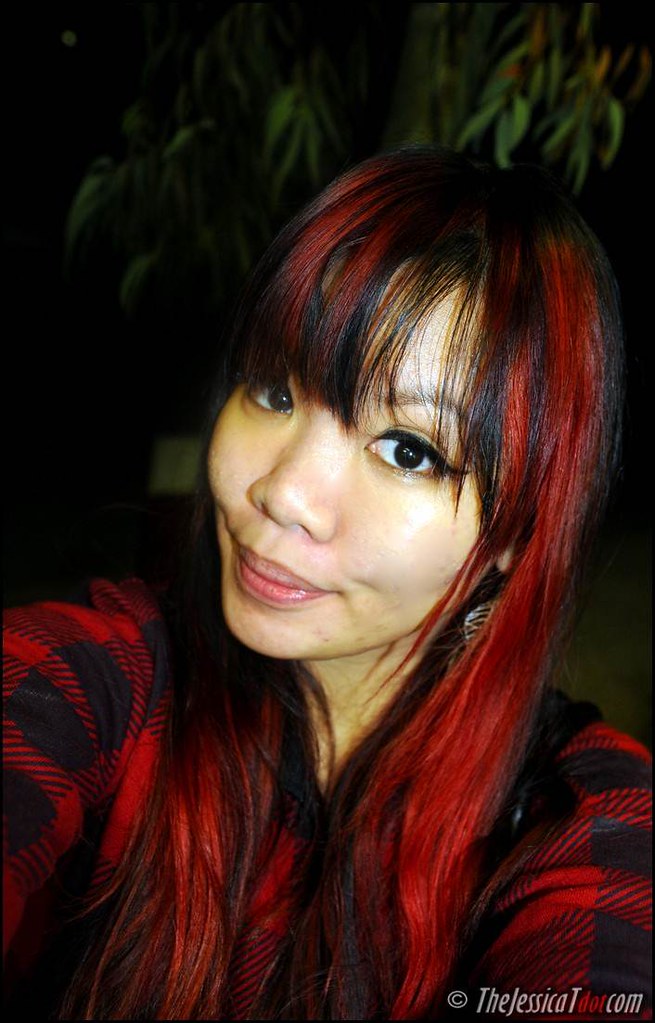 I was bored while waiting for them