Proud to be once a KDU kid! My fellow KDU students won outstanding Cambridge Learner Awards 2012

I just found out that my fellow students of KDU University College bagged themselves several outstanding awards at the Cambridge Learner Awards 2012.

Being an honour-roll student, an award recipient and a KDU University-College graduate (class of 2009) myself, I can’t express how proud I am of my juniors!

I’d like to congratulate these kids & their excellent academic success: 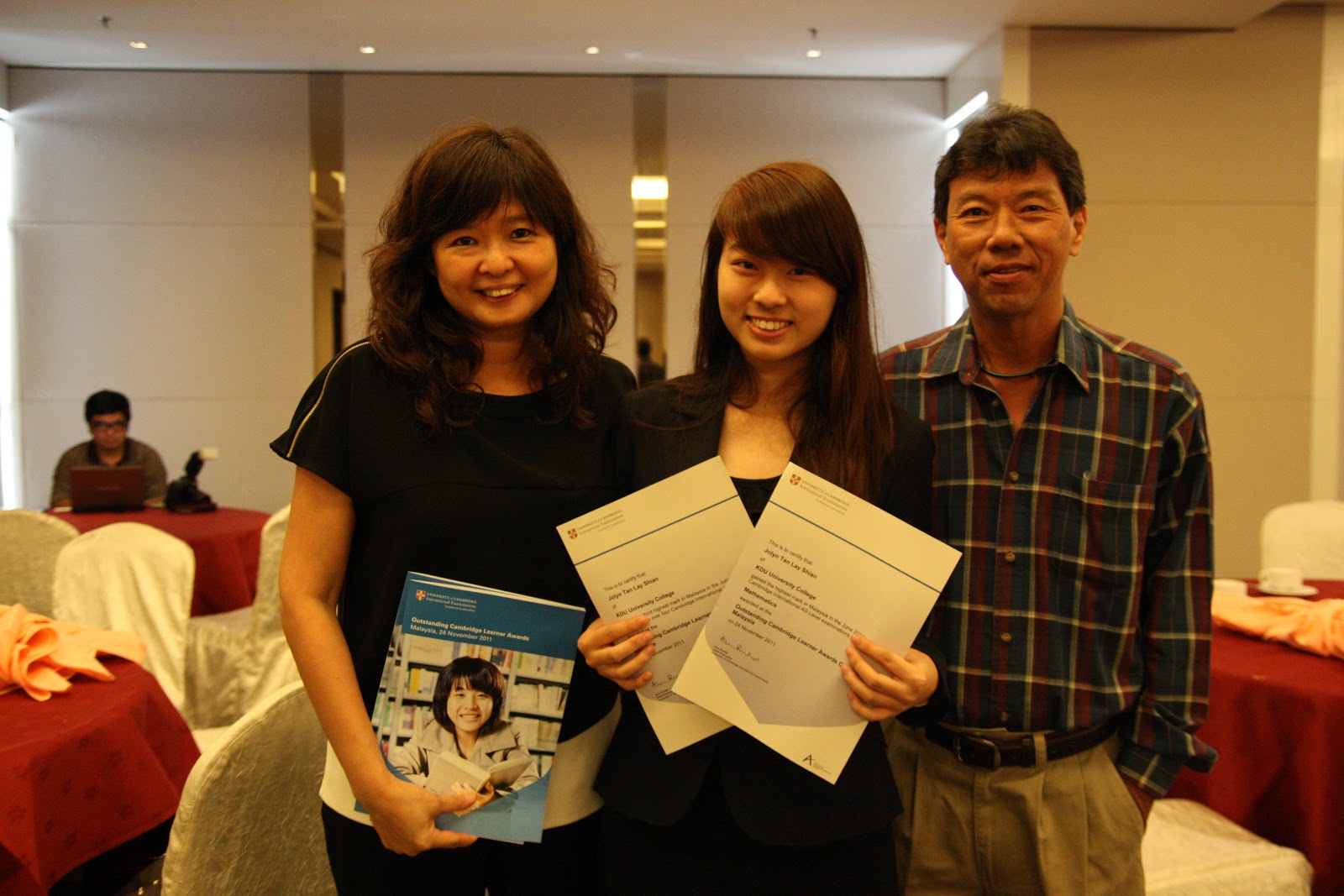 She is a JPA-sponsored student, who garnered two awards in the June 2012 examinations, winning the Top in the World award for Accounting (A-Level) as well as winning the First Place in Malaysia – Best Across 3 A-Level Subjects award.

After graduating from KDU, Jolyn is currently pursuing her Degree in Accounting and Finance at the University of Warwick, Coventry 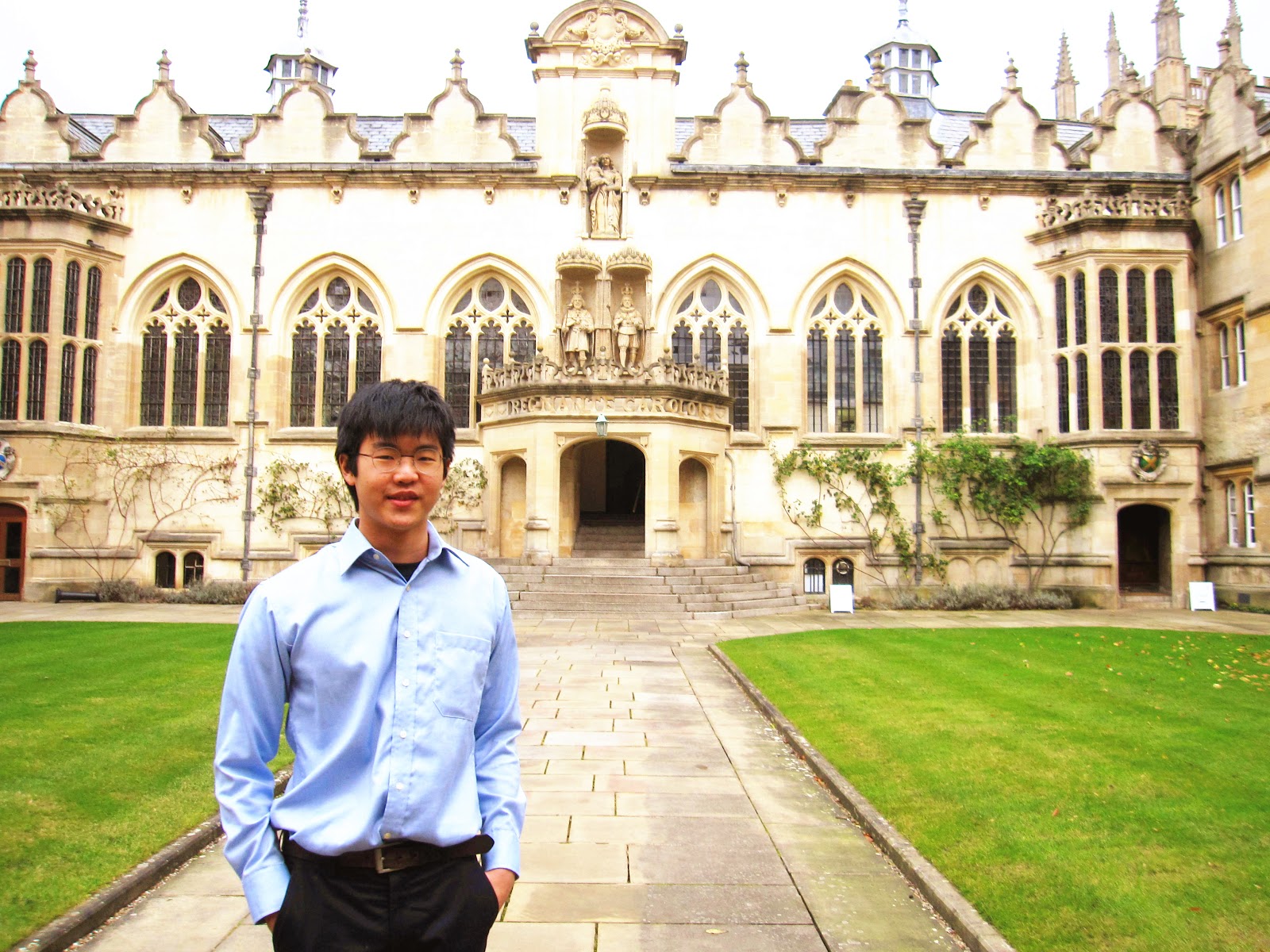 He won the Outstanding Cambridge Learner Award, being the Top in Malaysia for History (A-Level).

Upon graduation, he is now living his dreams after being accepted to read History at the University of Oxford. 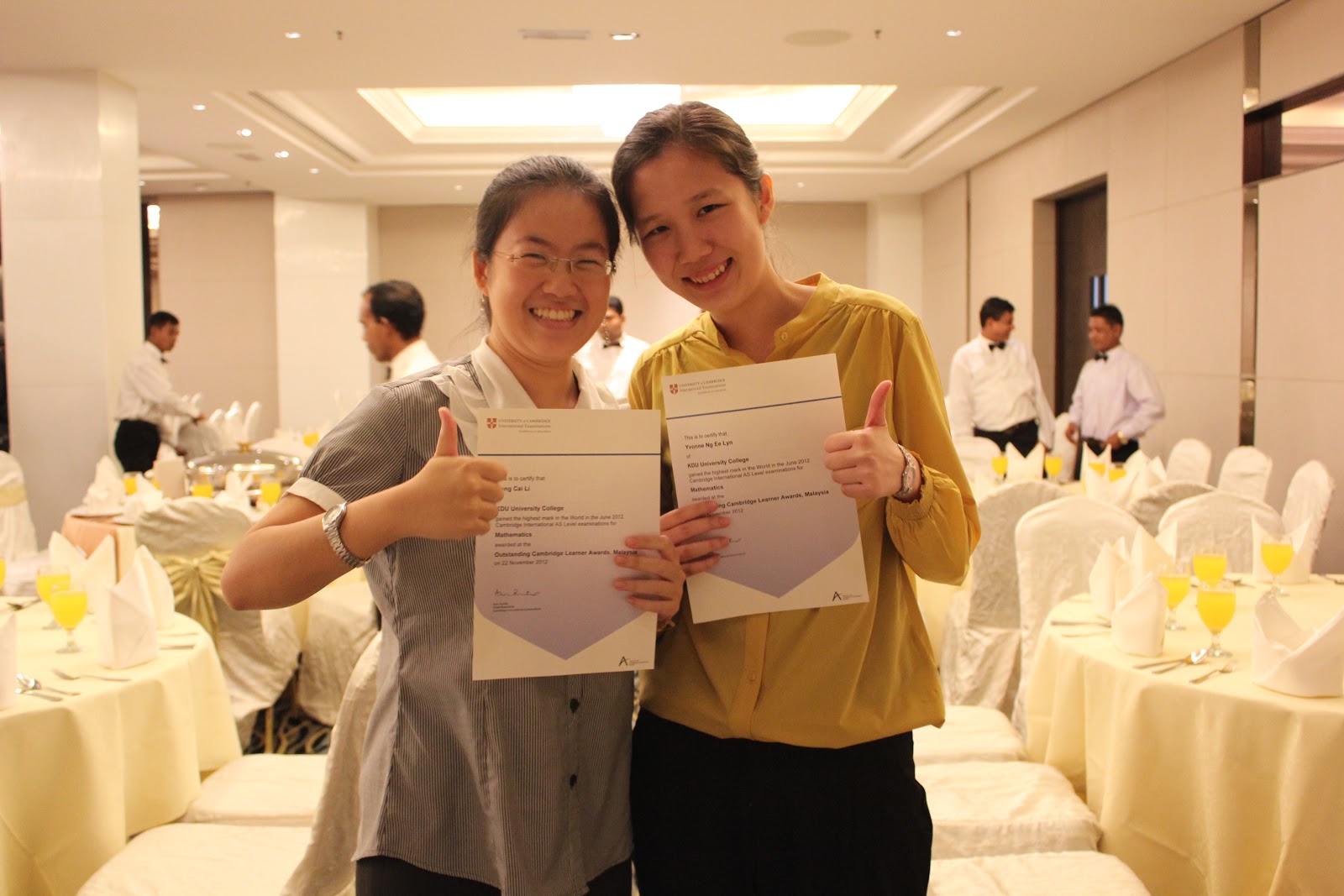 They both won the Outstanding Cambridge Learner Awards, being the Top in the World for Mathematics (A-Level).

The A-Level programme at KDU University College is internationally recognised as the gateway to degree courses in various fields. (I can definitely vouch for that, as KDU was my gateway to a degree course in Monash University!)

KDU has long maintained an impressive track record of a high percentage of  its students scoring straight A’s, since 1983.

For more information on the programmes and activities happening in KDU University College,

My heartiest congratulations goes out to the four outstanding achievers!

Continue to make KDU University College proud… and may the legacy of KDU achievers live on!

Came back to Penang & guess what I saw? I’m on a billboard and a cinema ad!

So many of my friends, family and readers alike kept telling me that I'm on a billboard and a cinema ad.

All throughout last month & this month, it was all "Jess, I saw you on the ad!" "Jessicat, saw your picture on the billboard!" "Jessica, you're on a giant ad!" "Jessie, saw you in cinema!"

I haven't seen ANY of them with my very own eyes. How sad 🙁

I headed up to Penang a few weeks back, but still couldn't find the time to go see those ads.

So now that I'm in Penang, I took the chance and made a point to go to Gurney Drive-Sunrise Tower cross-junction (previously a roundabout) to see those ads I was featured in. 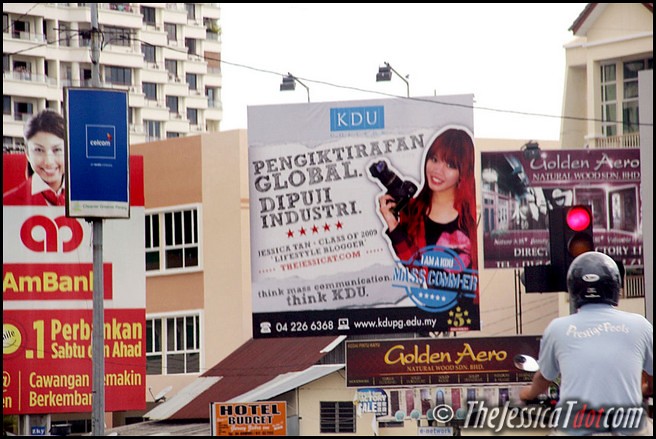 I jawdropped when a reader sent this to me. Wow. Thank you so much! 🙂

Being featured on a giant billboard along a busy road at a very prominent intersection left me awestruck!

Hey, it isn't everyday you get people you don't know emailing/tweeting/telling you they saw you on an ad. 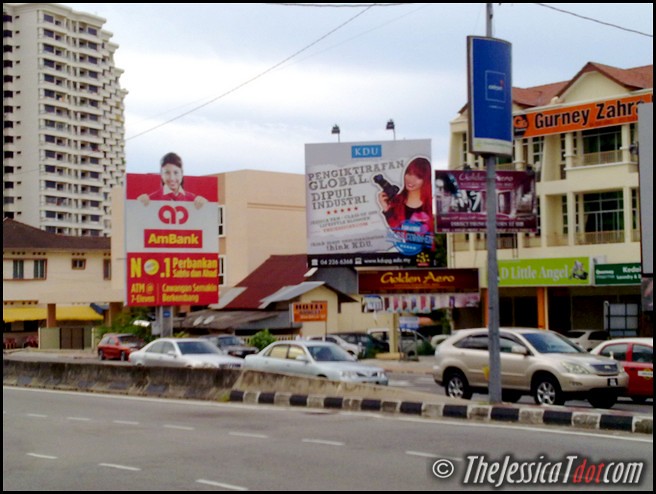 This was also sent by someone else. Thank you, too!

I happened to be on on the way to attend Hennessy Artistry Penang last weekend and the people in the coach with me were like, "JESSICA! LOOK LOOK LOOK! IS THAT YOU!?"

So that's it for the giant billboard.

Here's a photo of the cinema advertisement sent to me too. Thanks a lot 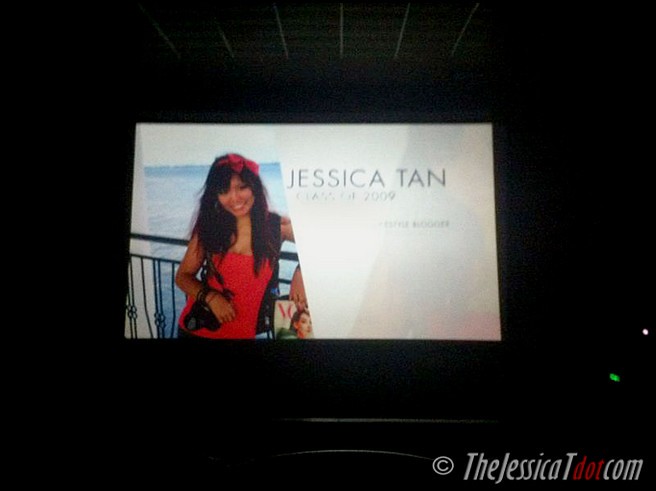 Wow, I must say, she has pretty good eye and quick reaction to whip out her camera to snap this photo.

It went by pretty fast! Lots of people told me they couldn't take the photo in time to show me. 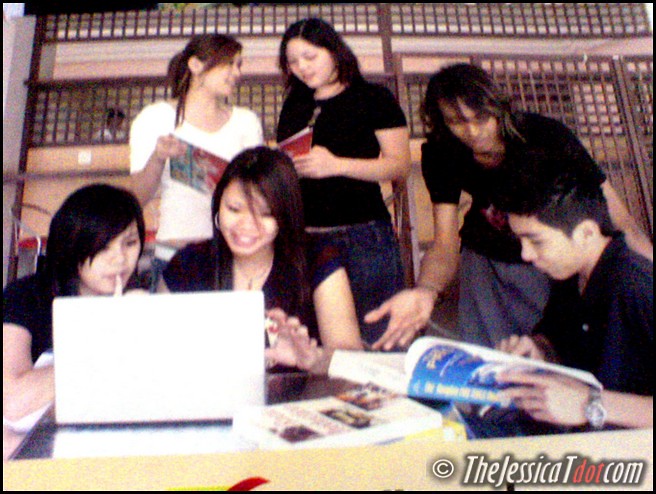 Speaking of which, I just remembered I was on their brochure advertisement too

So yeah. That's my story.

Also, many post-high school kids and teenagers got interested and personally asked me what Mass Communication in KDU was like. Right. Looks like I became a walking billboard after that as well 😛

Spent my 2.5 years of my life as a college kid here!

Here's my answer, with no biasness whatsoever.

In all honesty, I think KDU's Mass Communication programme is a very comprehensive one and taught me all the basic skills I needed to know to tackle real world challenges. Perfect for anyone who wants a good and solid kick-start to learning the ropes of the industry, for people who want to sharpen their skills in knowing a little bit more about how things work in ALL sectors of mass communication.

I love most of my lecturers and I still keep in touch with them! How could you possibly forget the people who taught you so much?

Now that I've been in the industry for several years now, I still remember what I was taught at KDU Penang! The subjects were very hands-on and interactive (not just boring ol' theory); we got to learn a lot and apply them immediately. Clearly, we had a great balance of work and play in KDU's Mass Communication department.

Academically, I worked hard at what I was studying as I had the passion for this line of work and knew exactly what I wanted to do to pursue my dream. My hard work paid off and I graduated with a CGPA of 3.9 out of 4.0. Thank you for the memories and impartation of skills and knowledge. I had a ball and I'm proud to be a KDU Mass Comm-er!

If you think they paid me for this blogpost, you're severely wrong.

This is entirely a genuine opinion and recommendation for tertiary education

Now that this blogpost evoked some good memories circa 2007, lemme share some old photos here! 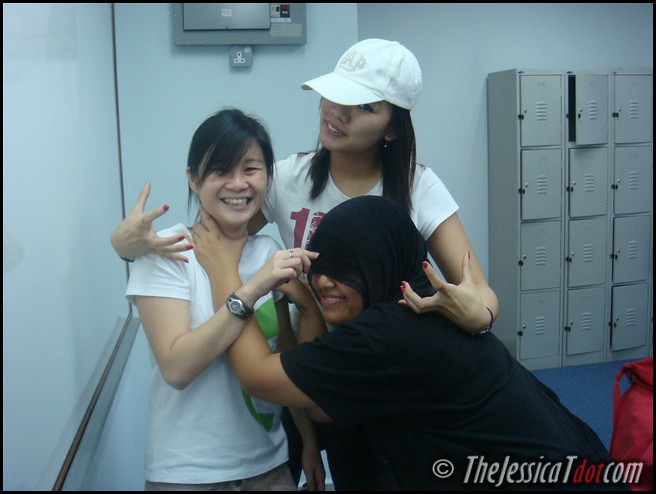 Some silly fun we got up to in class 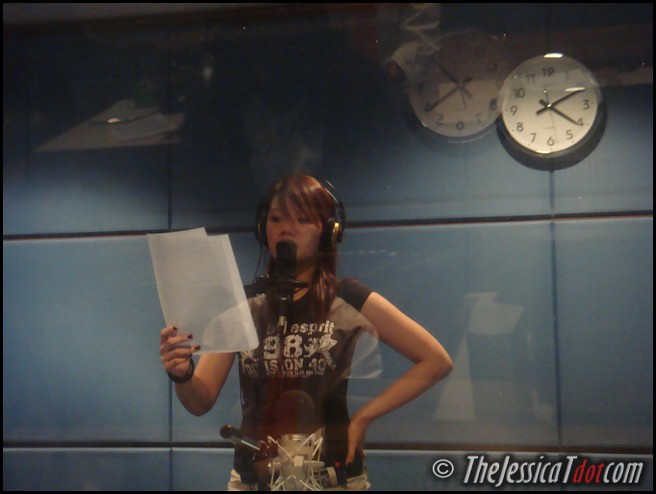 In the Recording Studio! 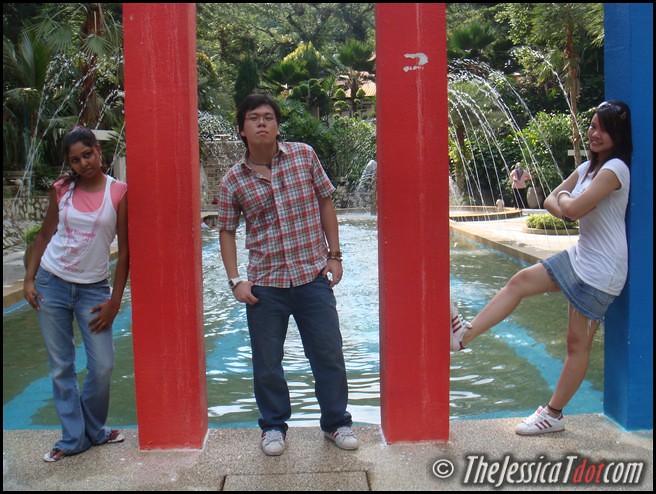 With 2 of my classmates on one of our fieldtrips! 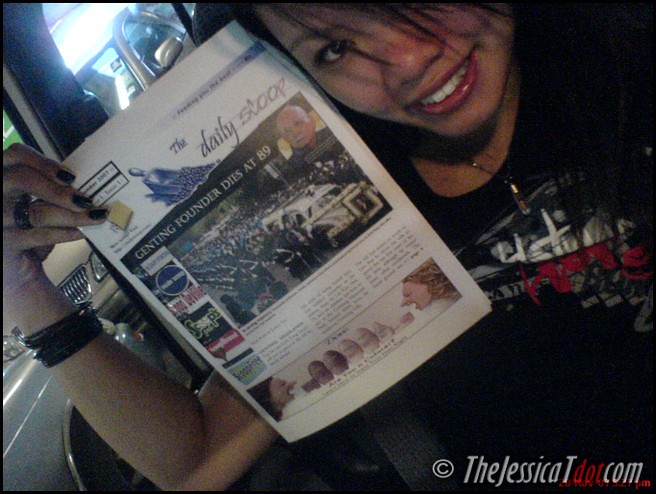 Became editor of a newspaper Journalism project we did – here's my finished product! 😀 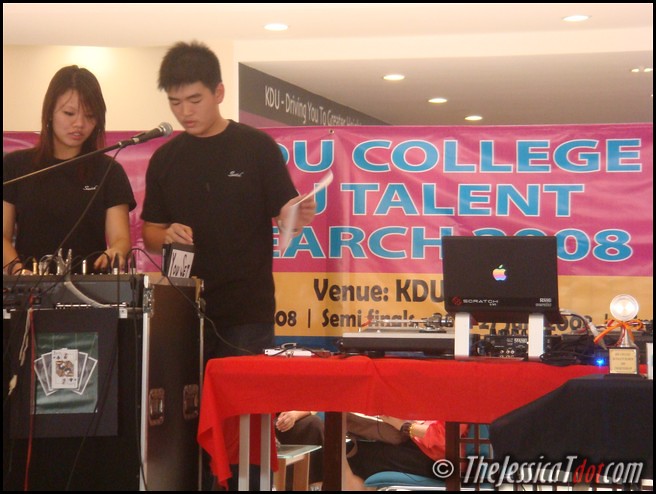 Mentored a participant for the KDU DJ Talent Search 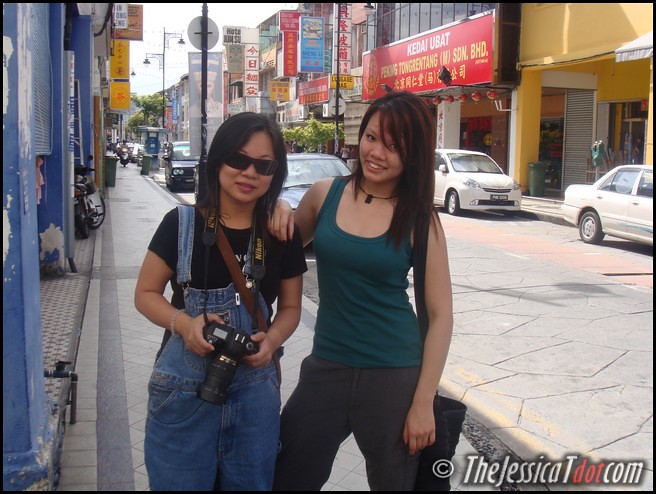 On our photography field trip in Campbell Street 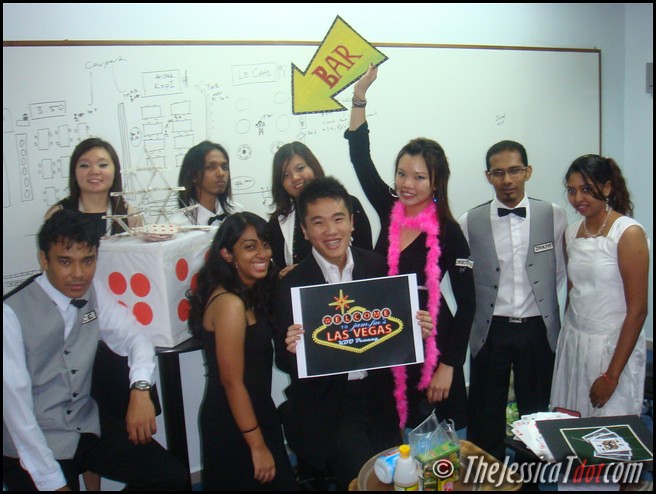 My team and I for our Radio Show themed : Viva la Las Vegas! 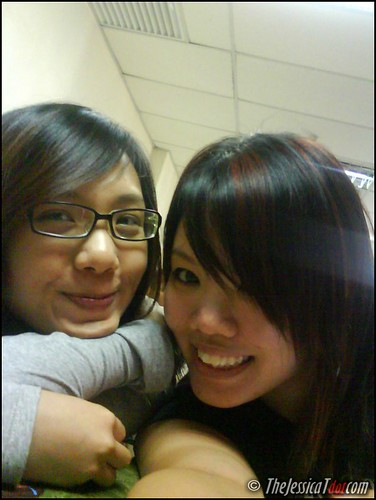 Thebestfriend and I in class 😀 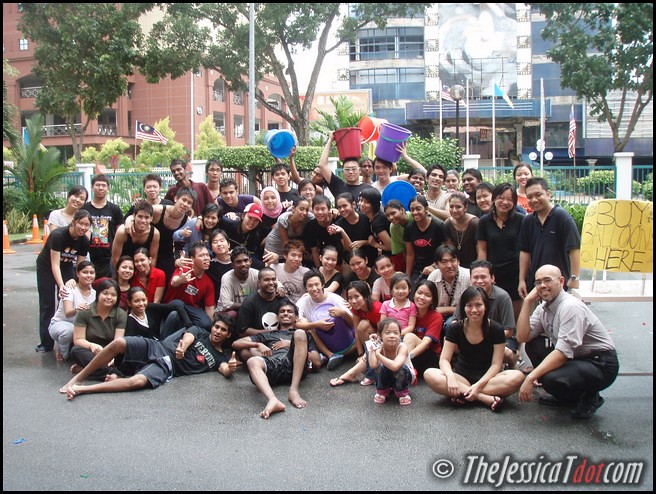 Our version of the Thai Songkran Water Festival 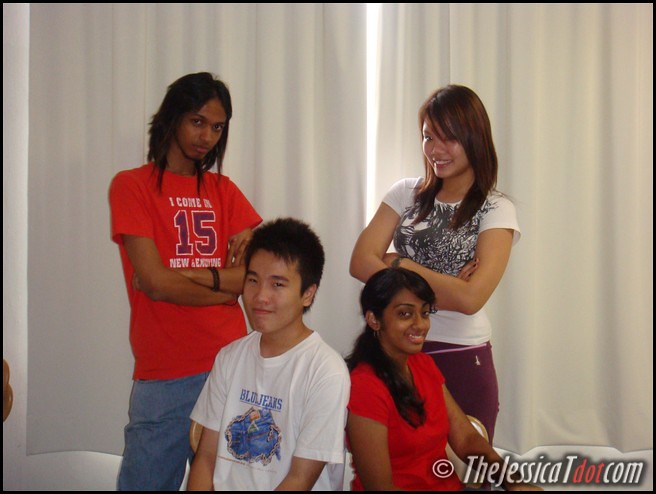 Working as a team! 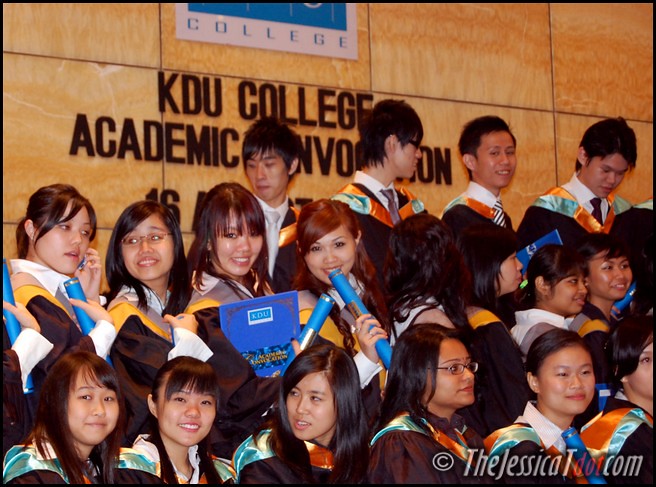 I strongly recommend you this 🙂 Drive your dreams!