It's already the month of July and if you didn't already know the magic behind the brand new & improved bottle of the Hennessy V.S.O.P, this is it. 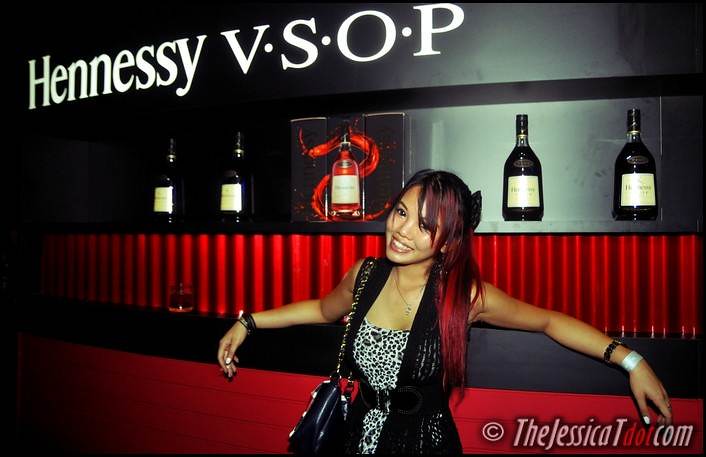 I was invited to witness the launch of the new Hennessy VSOP bottle recently and I must say, it was superbly celebrated with such grandeur!

Hennessy certainly knows how to make their drinkers happy 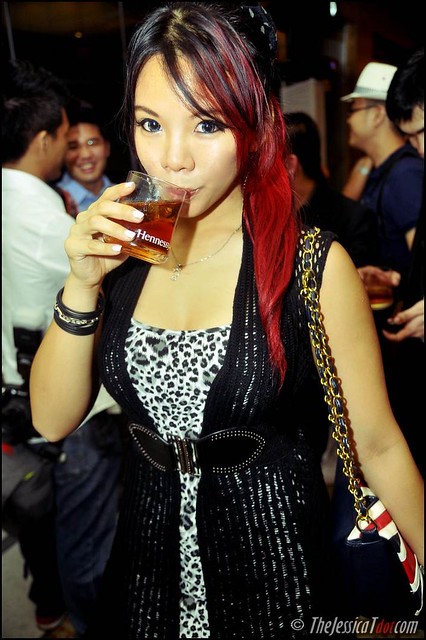 The legend of Hennessy VSOP began on 7th October 1917, when future King George IV of England requested for a special cognac, particularly a "very superior old pale" of sort; the rest, is history! 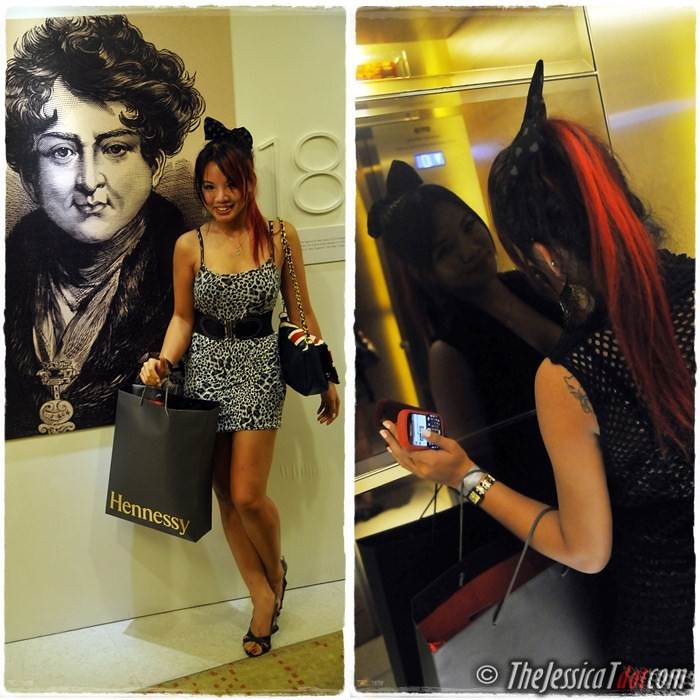 Though it is impossible to take a photo with the late King George IV, here I am with a poster of him!

Such an iconic cognac ought to be presented in a bottle as elegant and generous as its content, no?

Hence, to accentuate those features, the Hennessy VSOP cognac bottle was placed in the hands of American designer Chris Bangle to modernize & redesign it it 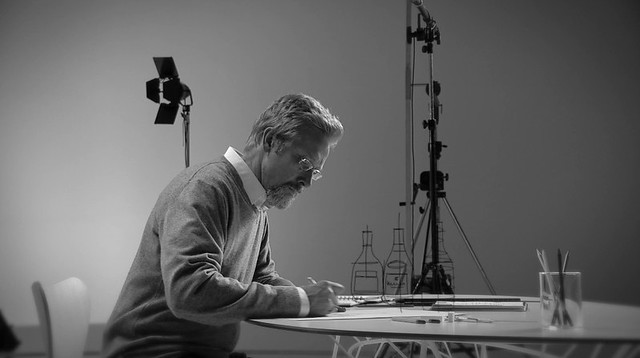 I loved this video; looped it a few times even!

Let me recap the new improvements he worked on

So as you know by now, Chris Bangle gave the Hennessy VSOP cognac bottle some key changes: 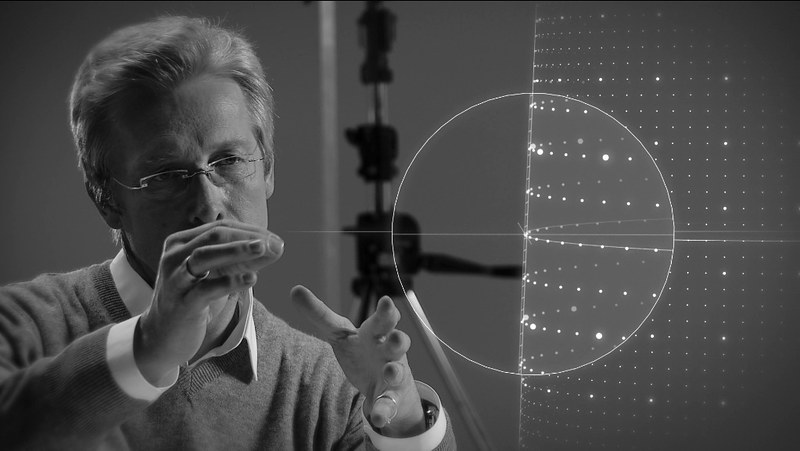 1. Accentuated the curve in the side of the bottle (by less than 1mm); reinforcing

the dynamic of its silhouette

2. Gave the bottle a thicker base to resemble a pedestal; distinguishing the whole & to stabilize it

3. Added a hollow bottom to the bottle for easier handling 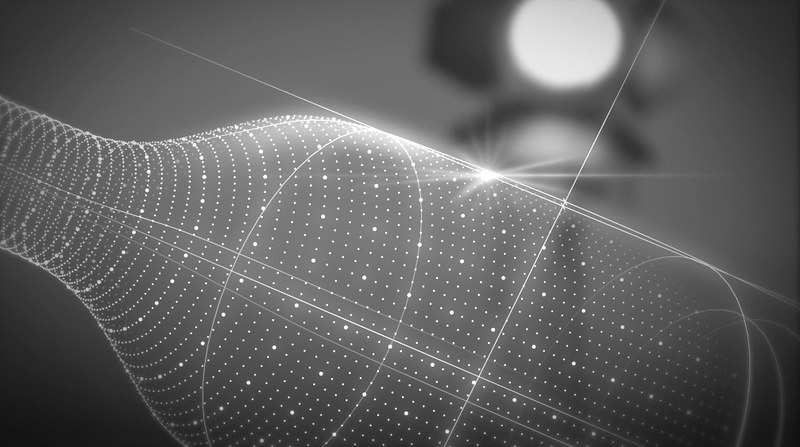 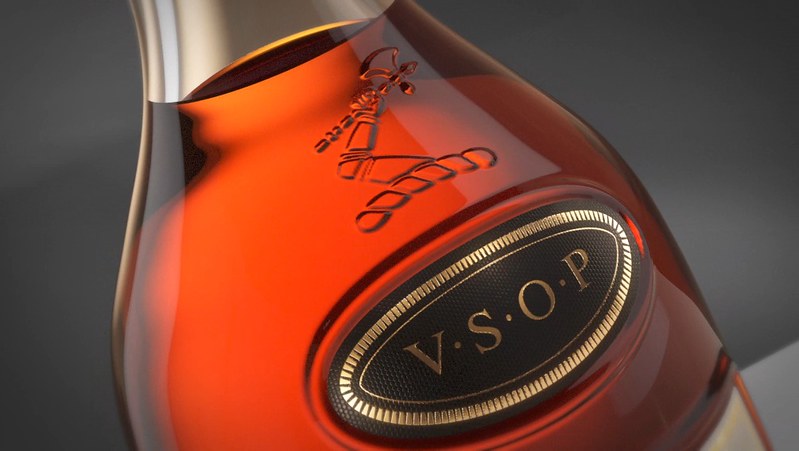 5. Drew 2 lines of perspectives in the glass around the central label

6. Engraved the legendary arm & axe of the Hennessy family into the glass iself 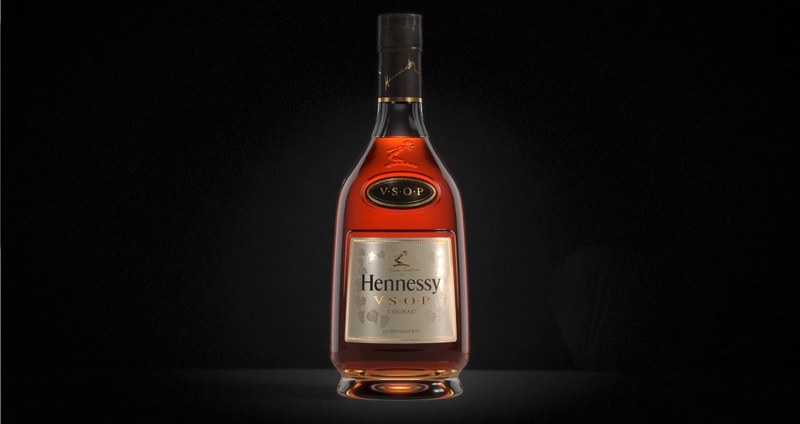 7. Revised the choice of paper & color for the labels – with dark grey & golden embossing, 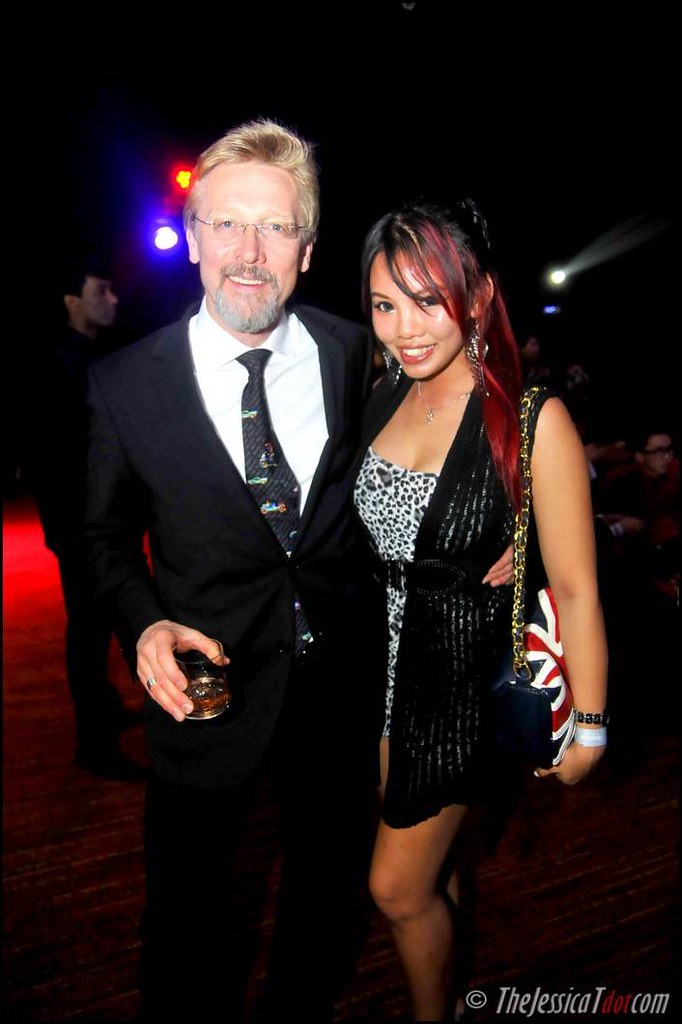 Coming from an established designer experienced in the automobile industry – namely BMWs, Rolls Royce & Mini Coopers –  he certainly did a marvellous job on his 1st attempt at something out of the ordinary!

So there you have it.

May your legend live on! 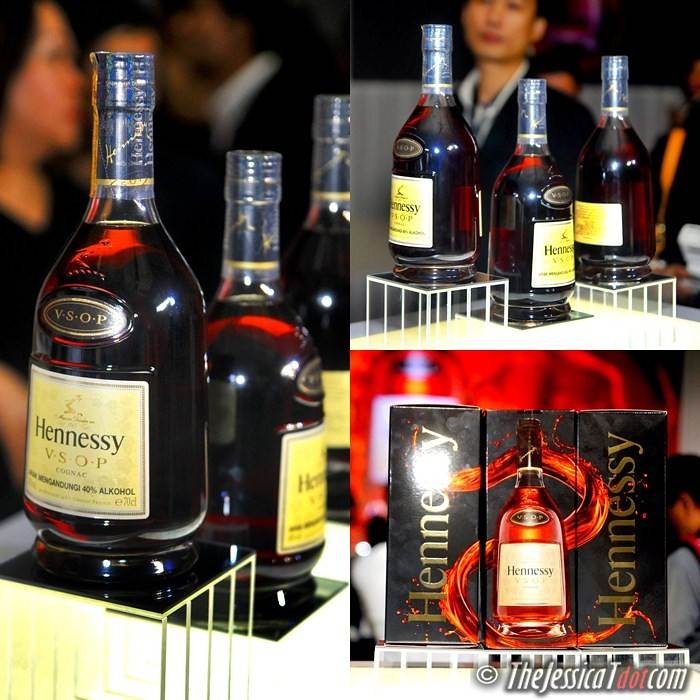 I personally got to admire this classy new bottle in the flesh.

So gorgeous, if I do say so myself!