WHAT ON EARTH IS THIS AWFUL LOOKING THING? Someone please identify this creature!

So my friend, Wei Jin posted this photo on his Facebook profile with the caption:

"Anyone seen this strange looking bug before?? @@" 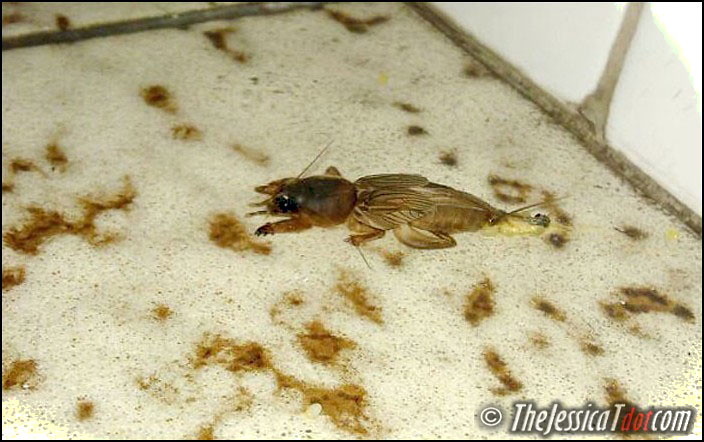 I totally freaked the moment I saw it.

Pardon my language, but what the fuck is that?!??

It looks like a cockroach mated with a grasshopper, producing this hybrid, ghastly lobster-looking insect.

LOL If it's even an insect to begin with. By definition, insects have 6 legs.

See that final pair of "leg"? It looks like a lizard's tail or a worm to me.

It has wings, albeit quite short.

I then gathered more details about this odd creature –

If you guys have any more questions, just ask 🙂

Any opinions of yours is good too.

Thanks! I'm just extremely curious to find out what this is.

Any help will be appreciated! Share this! We'll find out what it is together

A few readers told me it looks like a woodlouse.

And others told me it could be a wood termite. 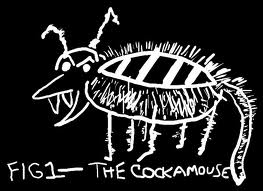 LOLOLOLOL I quite agree. But it's a fictional creature so it's impossible

Finally discovered what that underground monster is! 😀 😀 😀

It's called a Mole Cricket! (discovered it when I was Googling and Wikipedia-ing all night)

I was sorta right. It IS a hybrid. And from the grasshopper family.

It's a cricket! Not your average cricket FYI.

This creature is nocturnal and practically spend their entire lives underground and digging tunnels.

It feeds on larvae, worms, roots and grasses.