Heyya all! How was your weekend?

Mine went pretty damn fine, I'm back in Penang for the week! It's great to be cruising along your own familiar streets and routes you grew up being driven around in.

On to today's blogpost!

Hence this came first, instead of some 200 photos of M.C Asia I shot & have to batch-edit 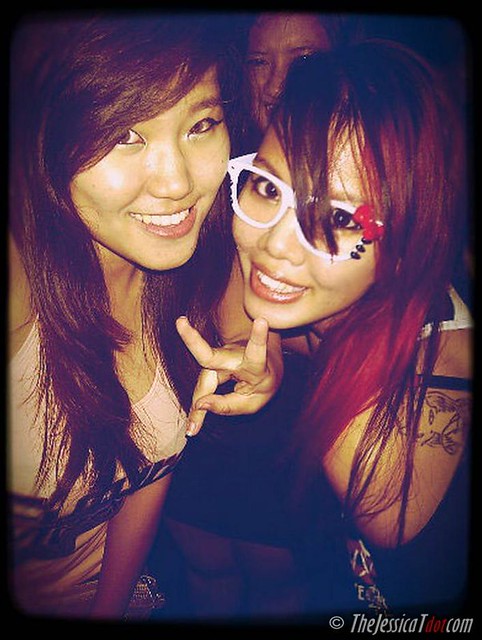 Shot taken while raving at the dancefloor

My partypeeps and I came at the perfect time to watch the opening acts play!

When we came, we raved to two-thirds of local pulsating music force, TRIMIX :D 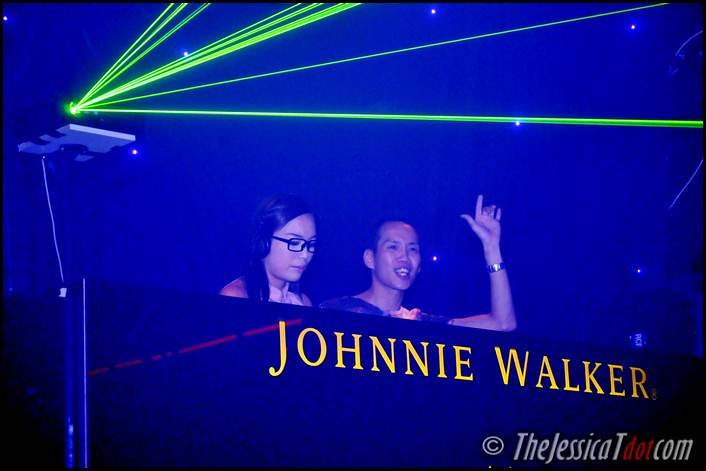 Droolette Tasha and Samuel Dan on the DJ decks! 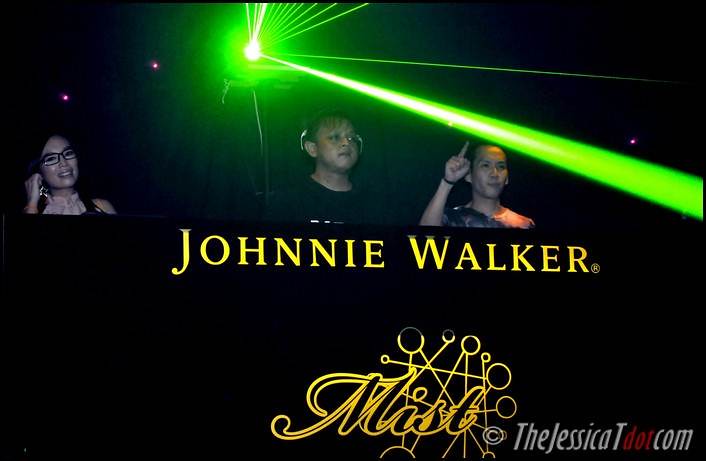 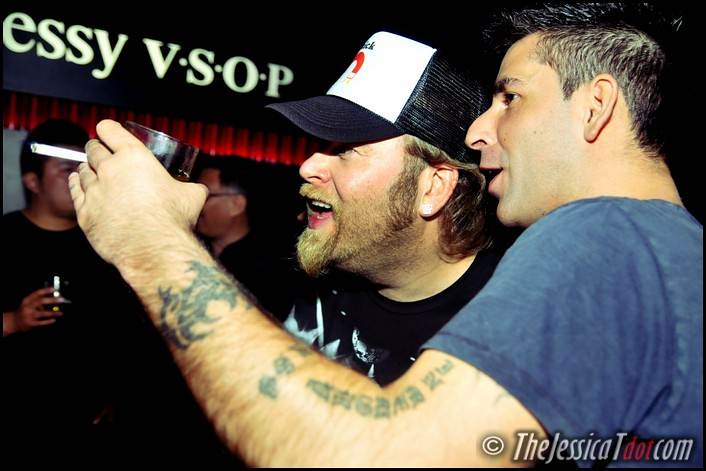 Sied will be performing in Zouk Club the very next night, and we got to see him a day earlier! 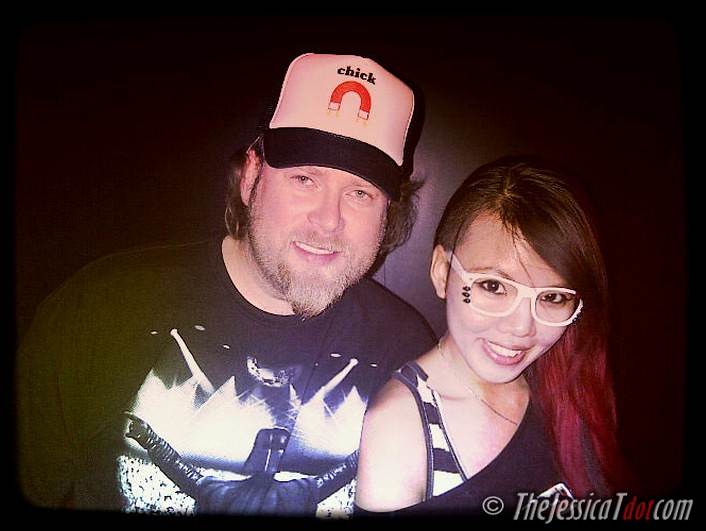 Alex M.O.R.P.H and I by the VIP lounge 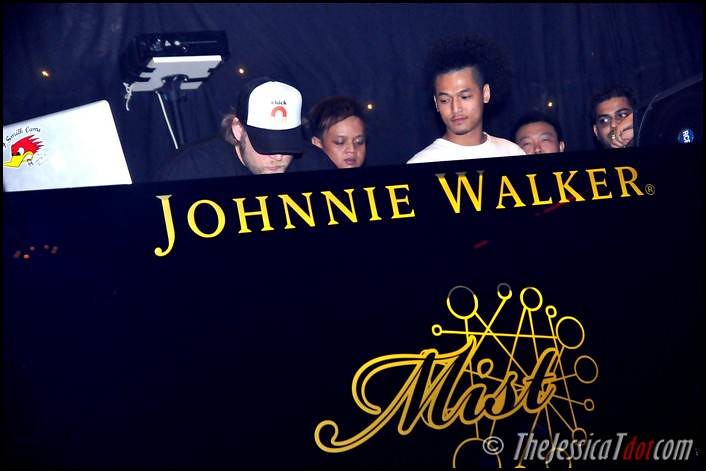 Alex Morph setting up his Macbook & other equipment 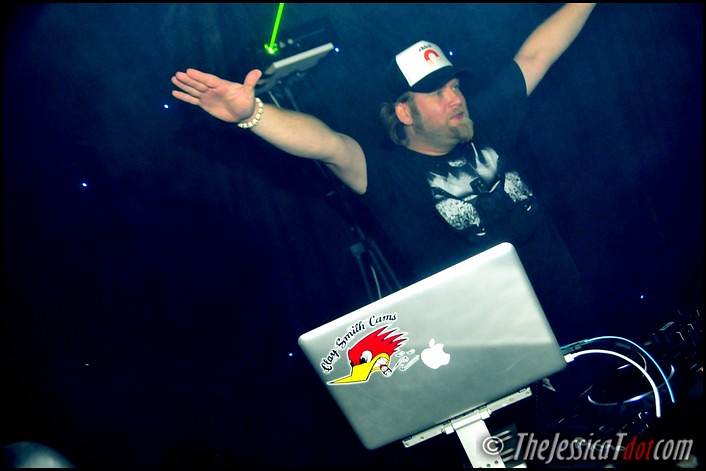 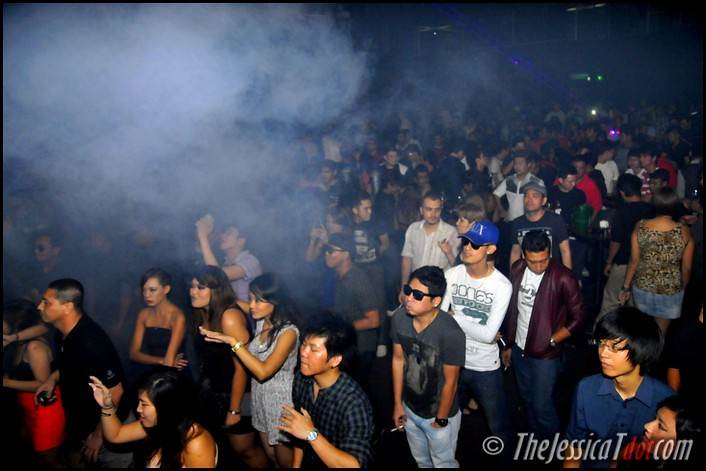 The crowd was up and ready to go doof doof doof 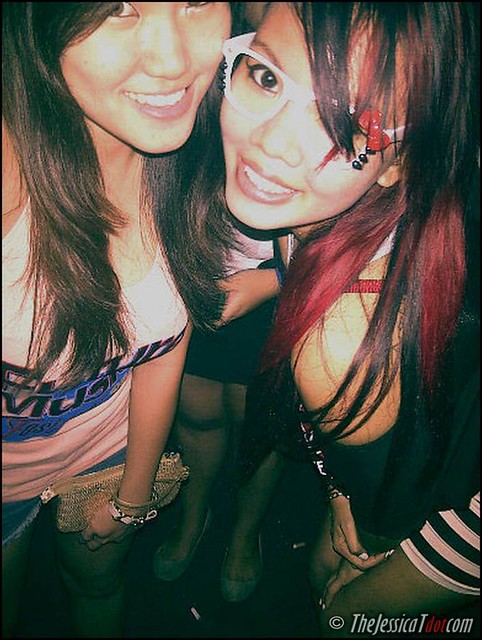 Buddy Pam and I 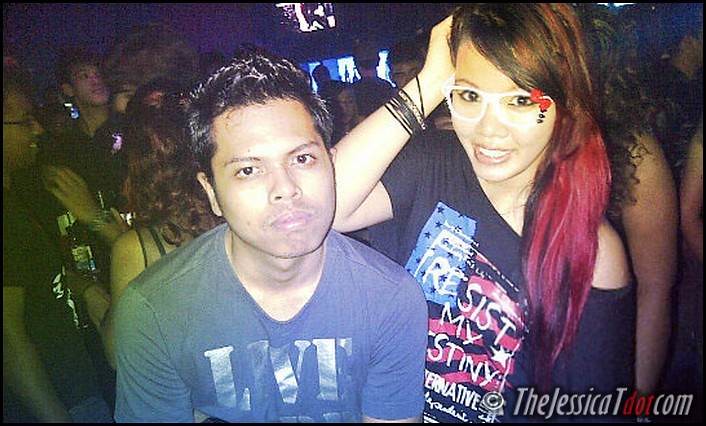 Another one of my rave kakis Reze and I on the dancefloor! 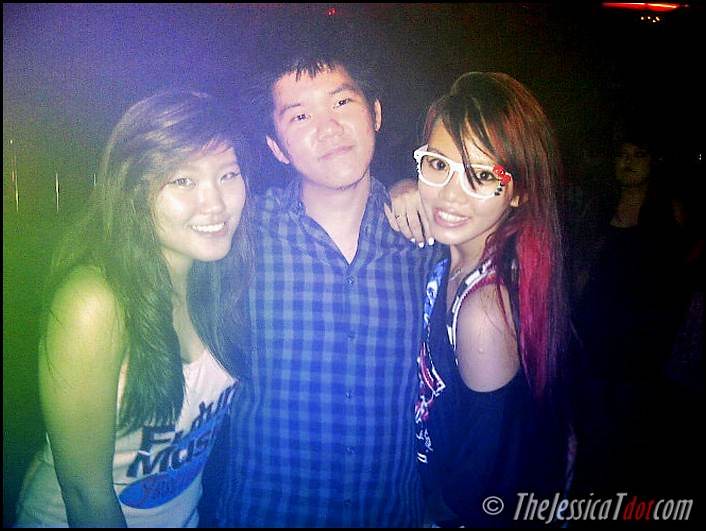 Le Housies on the party scene with me!

Just realized buddies Ven & Cheez and I didn't take a photo together that night. 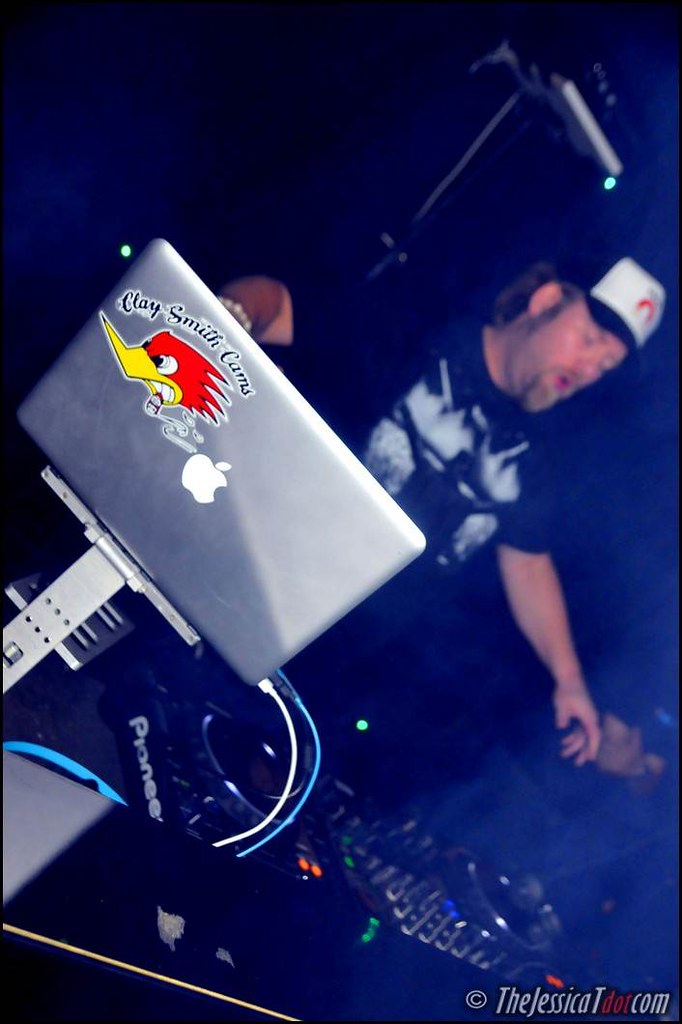 Look at his Macbook! Ubercute, no? 😀 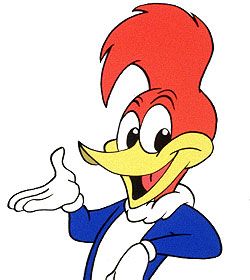 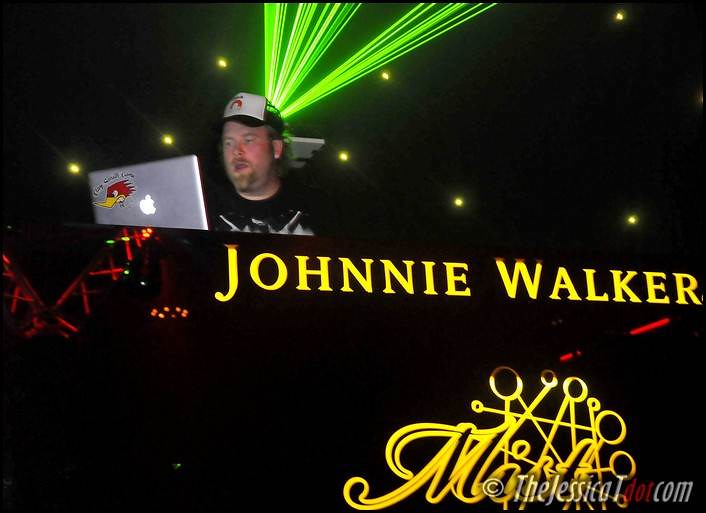 I recognized some popular Electronic Dance tracks he remixed too.

Alex kept the crowd going and I spotted a big group shuffling non-stop at the back. 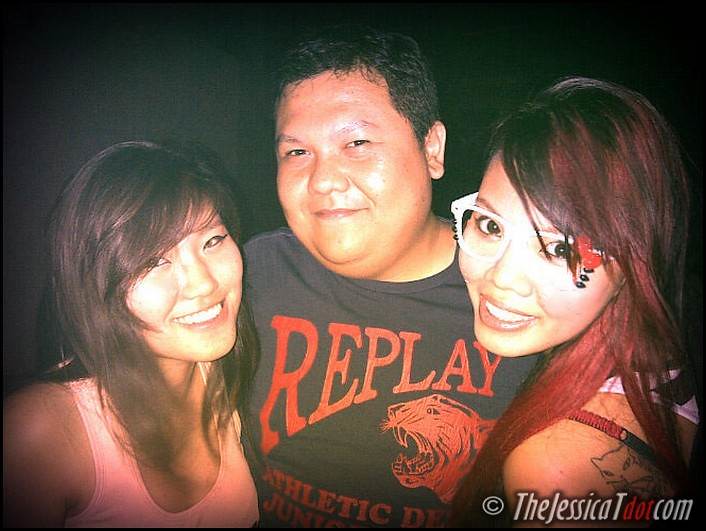 And to end a fun Thursday night…….. 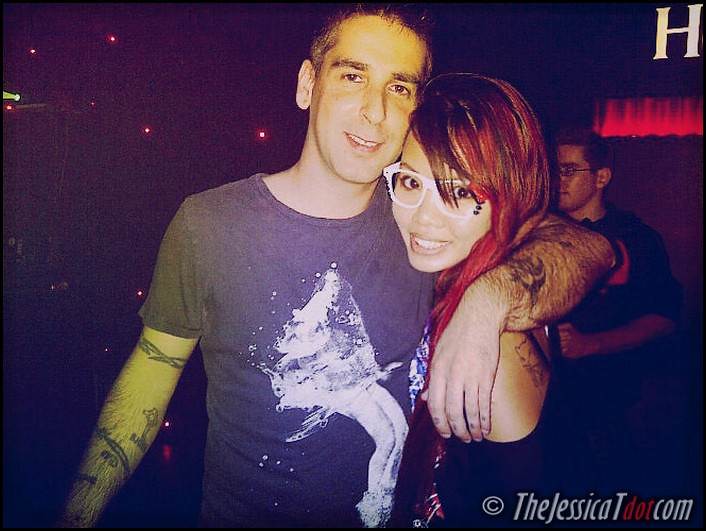 That's all for today, goodnight all! 😀

Have a great working/schooling week ahead of you, lovelies