A few days back, a group of friends and I were invited to catch the premier screening of 'A Nightmare on Elm Street' courtesy of Warner Bros. pictures and also thanks Bryan for inviting me! 😀 In all honesty, when I 1st heard that this movie was gonna be released this month, a strange thought crossed my mind. 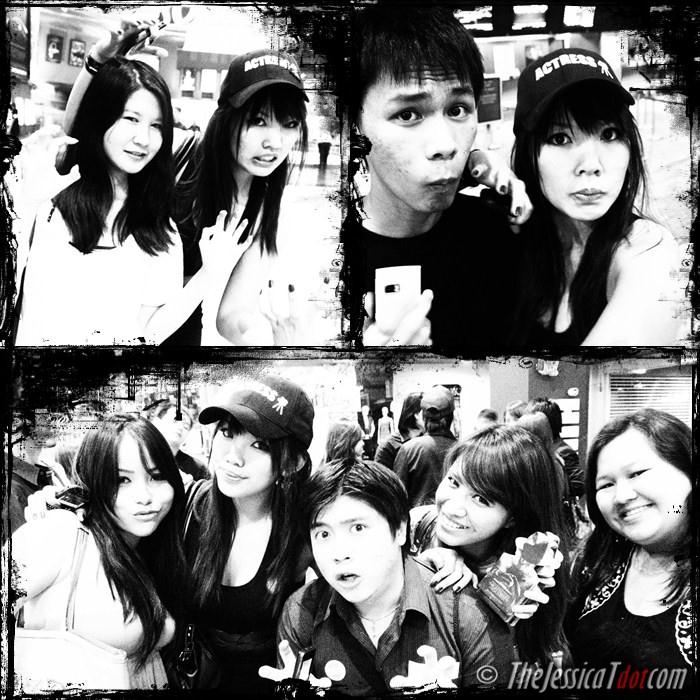 Wasn't this movie a really old movie, which existed during my parents' generation?"

All because I recognized the namesake itself… and of course, our dear ol' Freddy Krueger the nightmare of everyone's dreams. Only then I realized that it was a remake of that 1984 film. (which casted Johnny Depp too omg! but nevermind that for now :P) 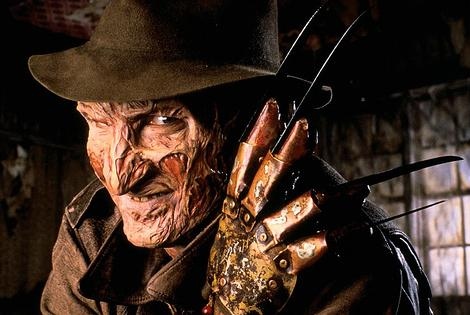 Now that's Freddy Krueger. remember him in Freddy vs. Jason too? 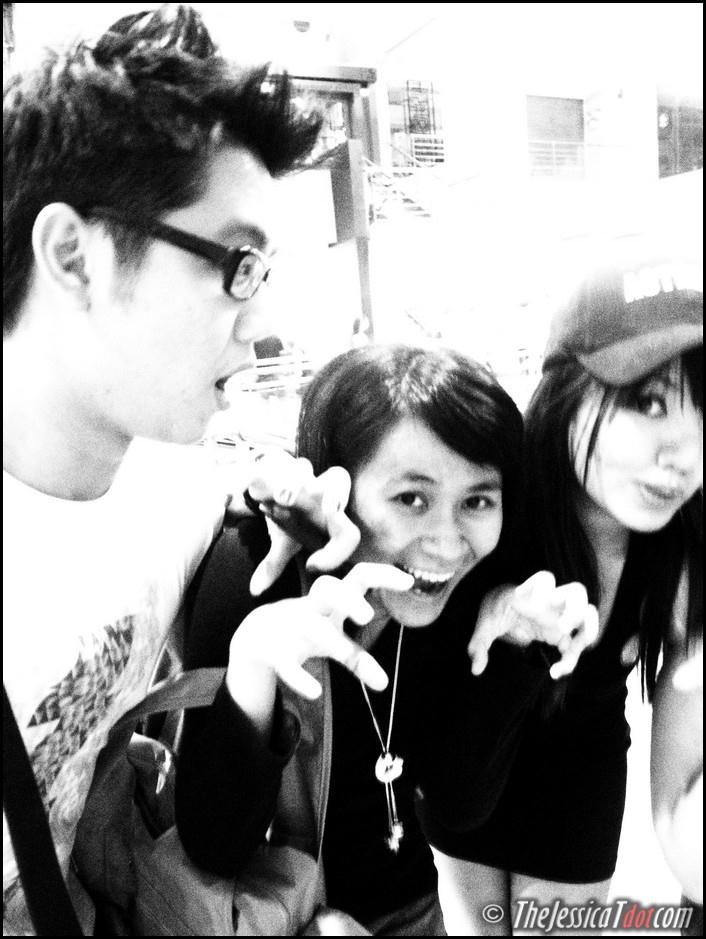 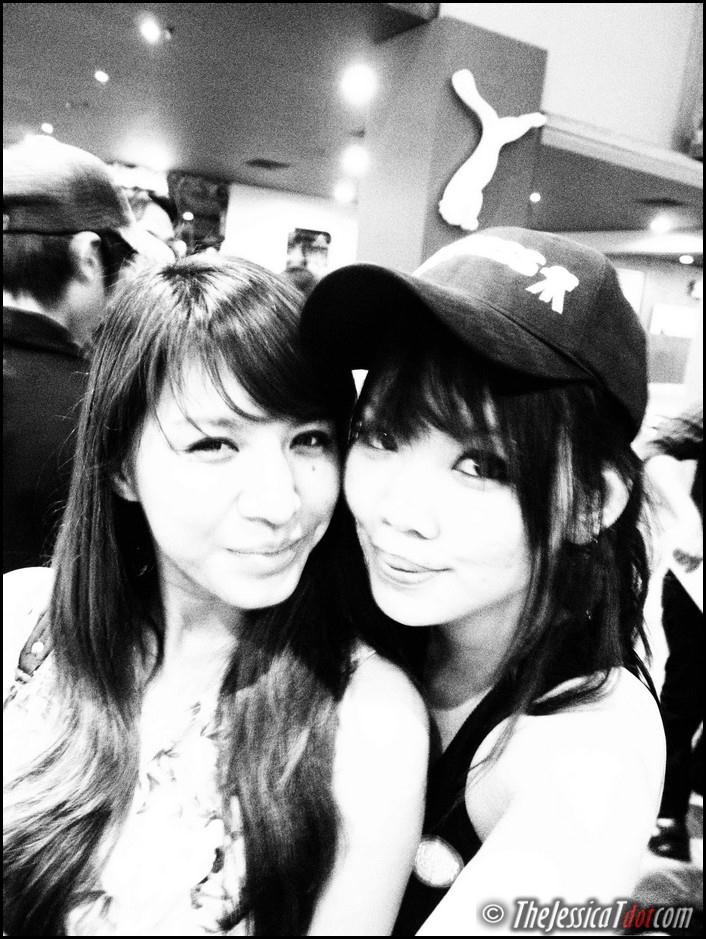 The plot of 'A Nightmare on Elm Street' remains similar and themes revolving around thoughts and repressed childhood memories, often coming back to haunt those during the unconscious of one's dreamwork. Quite predictable though, if you have already watched the earlier installment. Otherwise, you won't be disappointed!

You BETTER not be, for Freddy's coming for you too 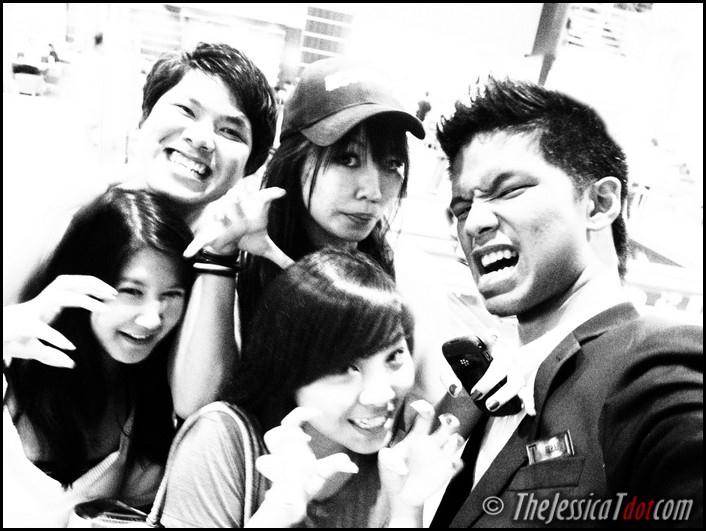 On Elm Street, Nancy, Dean, Quentin, Kris, Jesse are experiencing terrifying nightmares involving a burned man wearing a glove with razor blades on the fingers. This clawed killer in their dreams is Freddy Krueger himself who inflicted pain and fear them during their childhood. This group of teens, whose parents were responsible for Krueger's death were being murdered one by one in their sleep.

They discovers that they were having similar dreams, about a guy named 'Freddy' and a pre-school. In order to stay alive, they must stay awake as their dreams would be fatal. Uncovering the secret identity of the dream killer and his connection with the children of Elm Street, Nancy and Quentin girl plots to draw him out into the real world so they can kill him once and for all.

As Kris nods off during her lessons, Freddy tortured her in her sleep

She wakes up screaming

Funny how it reminded me of The Sims computer game. I used to NEVER let them sleep and ohhh poor them just had to fall asleep standing while washing the dishes! LOL don't I sound a wee bit of a saddist to you? 😛 😛 Well, at least I rescued my Sims from Freddy 😛

Nancy trying to fight her exhaustion but when she lapses into sleep, Freddy harms her

Apparently, Nancy is Freddy's "number one" girl. That perverse burnt victim even kept pictures of here, which I personally assumed to be indecent – because it was never revealed in the movie of WHAT kind of pictures those were.

But her expression upon flipping through the pictures were traumatic enough to warrant me that assumption. 'Nuff said.

This is when you shouldn't believe your best friend exists 😀

Kinda tragic isn't it? When you just need to rest those eyes and fall asleep but you know when you do, you will never wake up again. But I never understood why Krueger can never seem to be killed permanently. After all, their parents did burn him to death.. and Nancy successfully slaughtered him again.

and that this time, Krueger will be after the parents instead hahahaha 😀

Freddy could be anywhere *gasp*

After all, he works in your mind and is a paedo 😛

In my opinion, this movie is made up a group of innocent peeps getting all petrified over a nightmare-pedophile-cum-Sandman-gone-wrong. Plus, the building of the plot totally reminded me of Final Destination series too, where all the teens gets killed one after another. 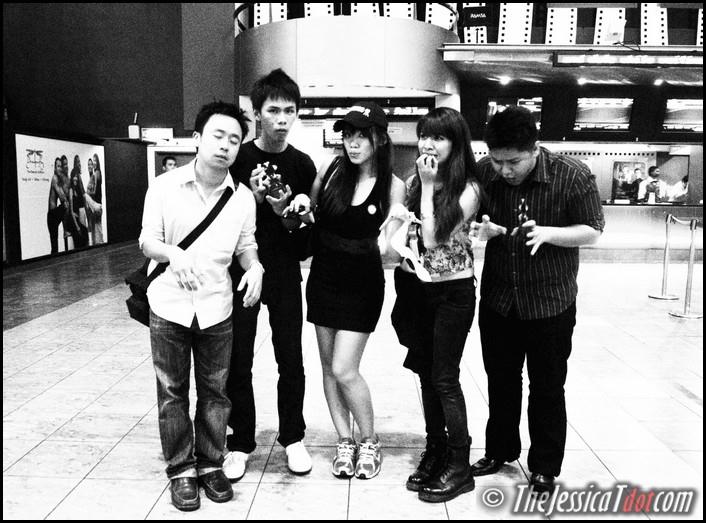 So go watch it fellas 😀 We had fun, I'm sure you will too

It has just released in cinemas!