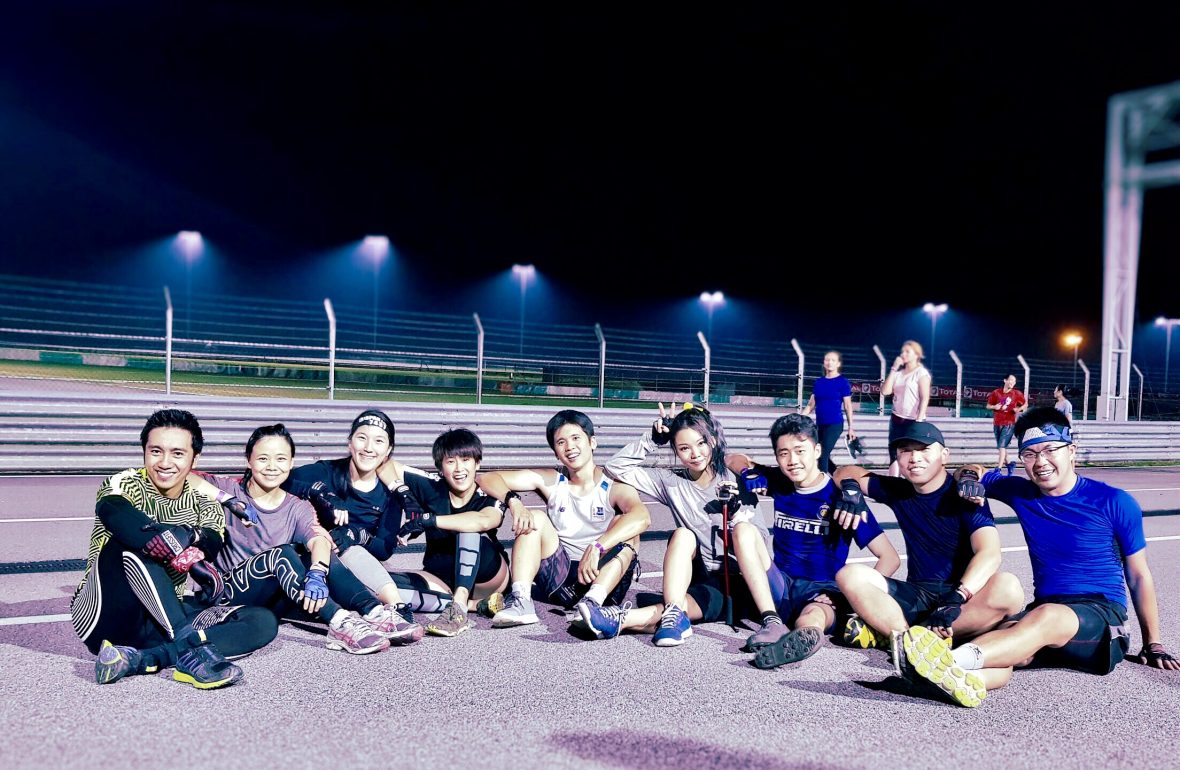 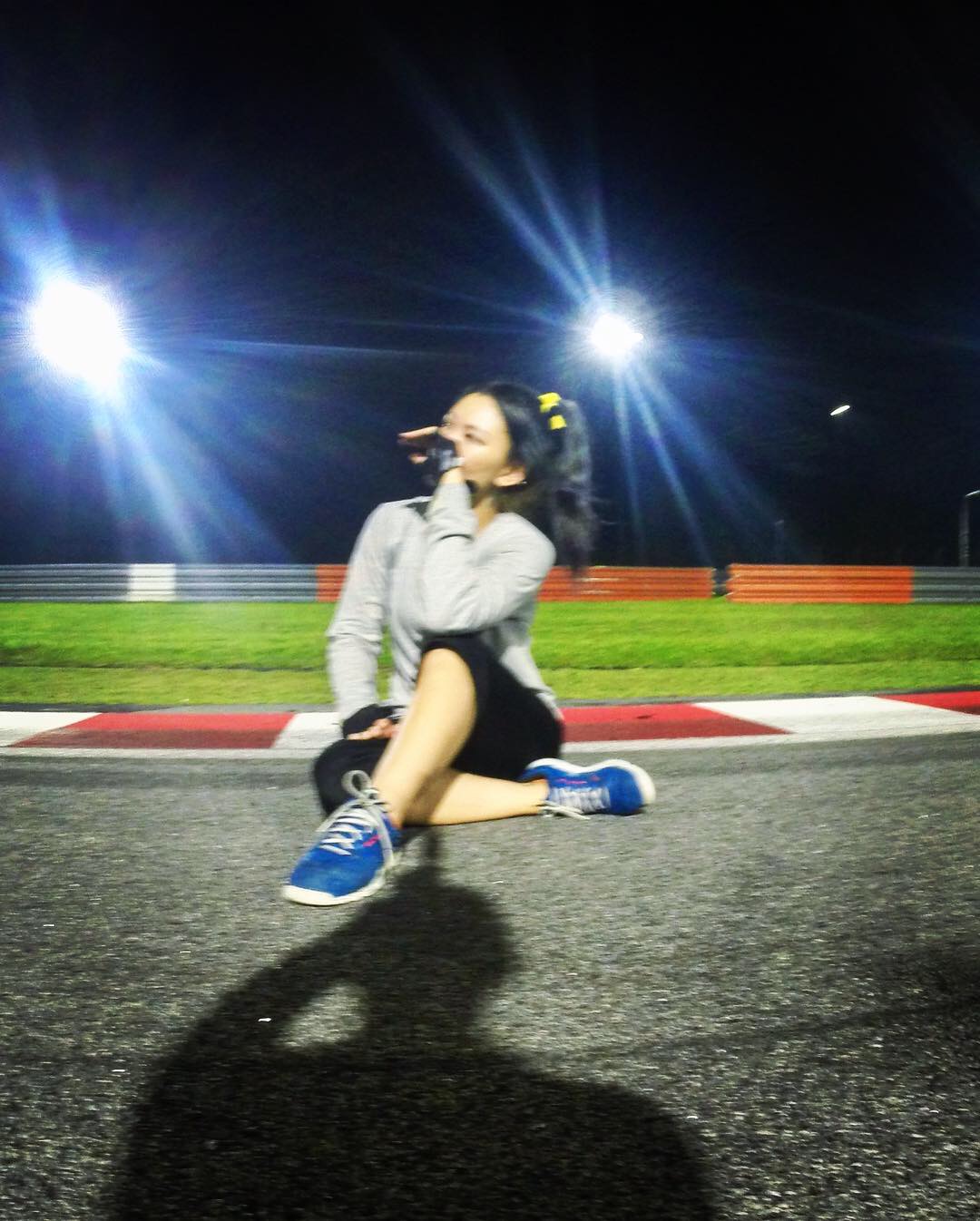 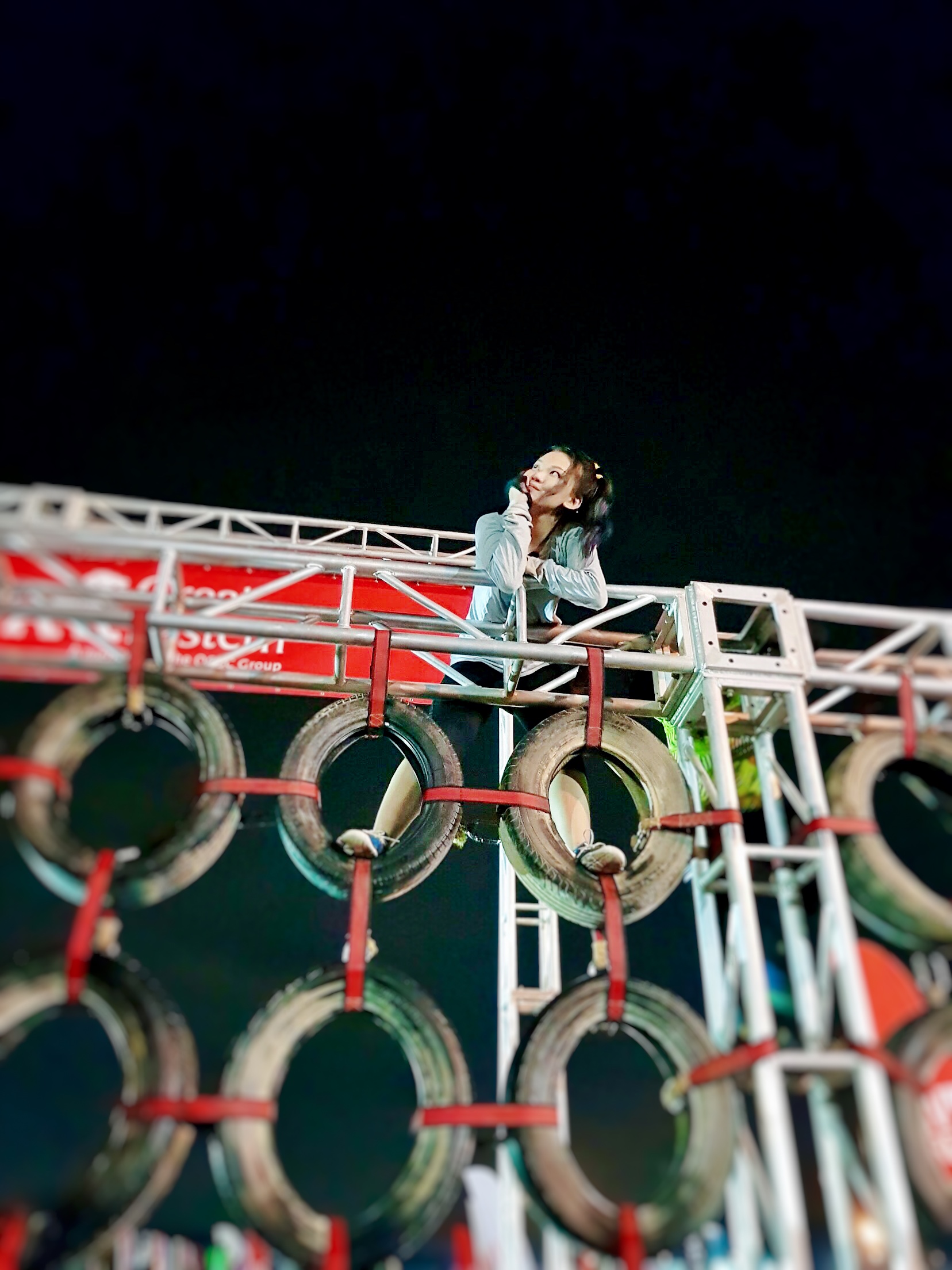 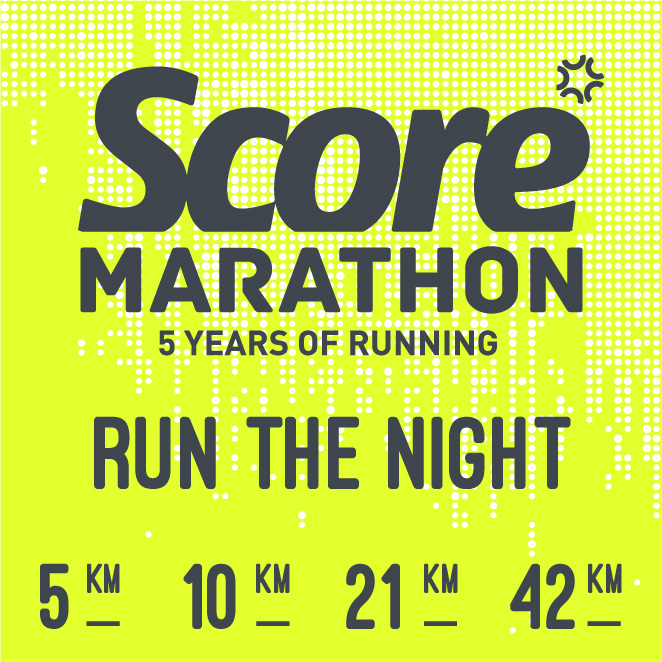 SCORE Marathon 2019 – RUN THE NIGHT
The stakes are raised with SCORE Marathon. Featuring a debut of a 42km-route, take over the city with 20,000 other runners in the bid to conquer your limits.
Date : 13 April 2019 (Saturday)
Venue : Dataran Putrajaya, Malaysia
Category : 5KM, 10KM, 21KM, 42KM – I’ll be joining the 21KM one! 😀
More on their Official Website
Or, you can check them out on their Facebook Page
Sign up at the Registration page if you’re keen!
If you find running at night fairly odd, they also have a daytime version too.
Details as below: 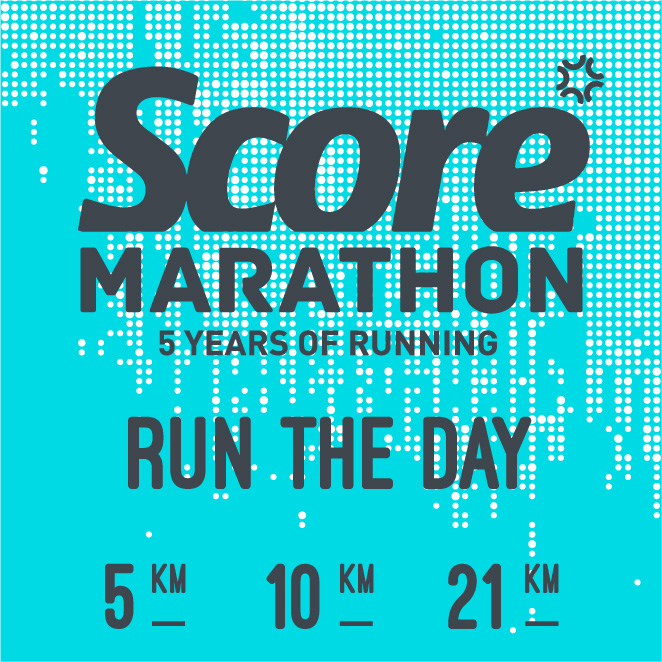 SCORE Marathon 2019 – RUN THE DAY
Prevail over both day and night and take conquering yourself to a whole other level.
SCORE‘s Run The Day promises an adrenaline-pumping experience amidst a picturesque blend of modern and historical sceneries, set in Kuala Lumpur.
Date : 28 July 2019 (Sunday)
Venue : KL Sports City, Bukit Jalil
Category : 5KM, 10KM, 21KM
Here’s where you register for this! I gotta go train for the half marathon now, so, catch you later at the finish line! 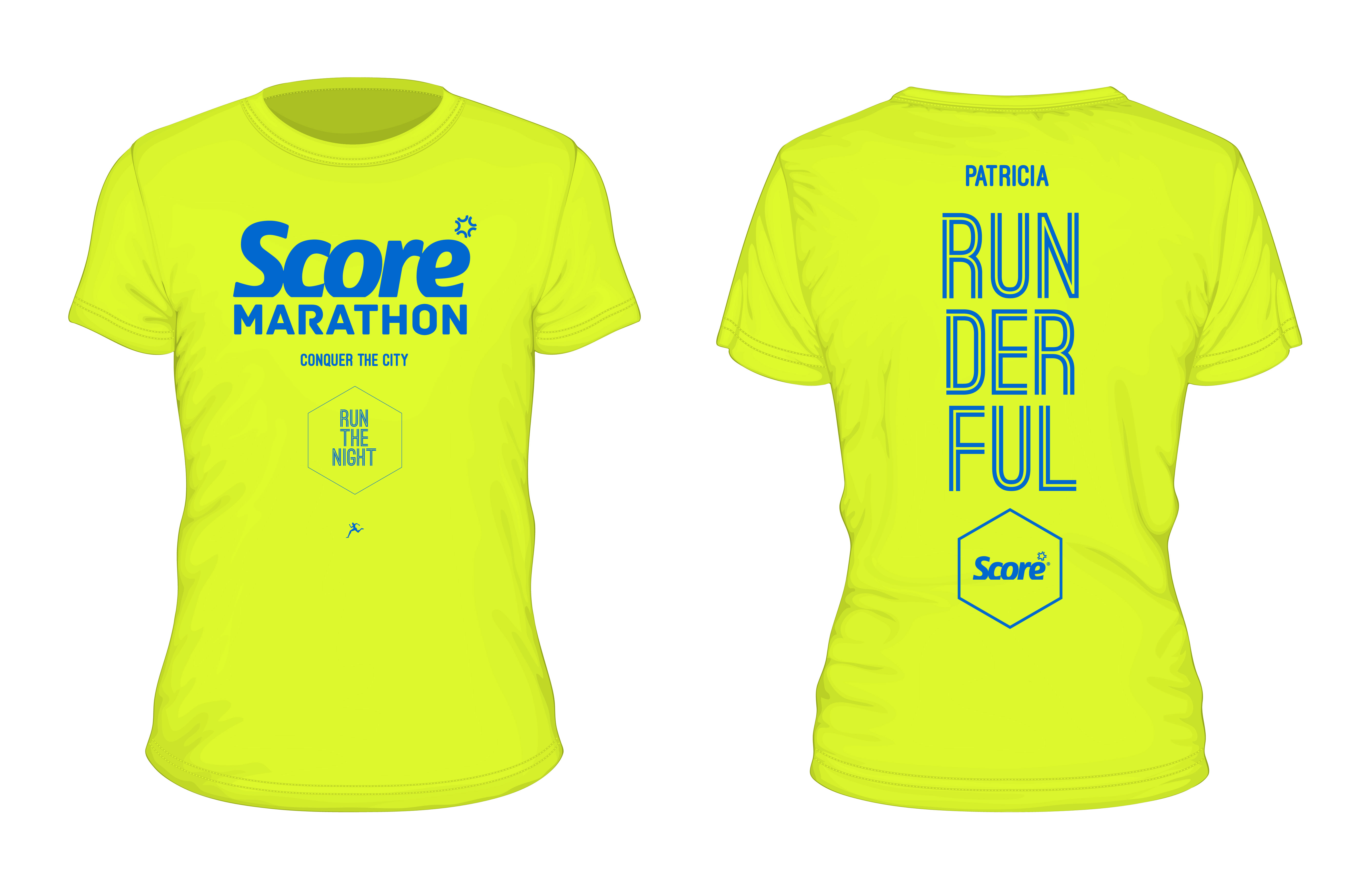 Honestly super excited for SCORE’s Run the Night as I’ve never officially competed in a 21KM before.

If you’re keen, check out my blog post about the last time I joined the Penang Bridge International Marathon and the Zombie Run that I joined previously too.

So if you’re joining this one, see you there on the race track!
May the odds be ever in our favour 🙂