Hello darkness, my old friend. My weekend in low-light with a mystery gadget!

Friday night was brewing and I could smell it just as strongly as I did my morning coffee.

I was looking forward to the weekend badly for I wanted to let my hair down and dance the night away. Coincidentally, there was an event being held in Zouk Club KL! 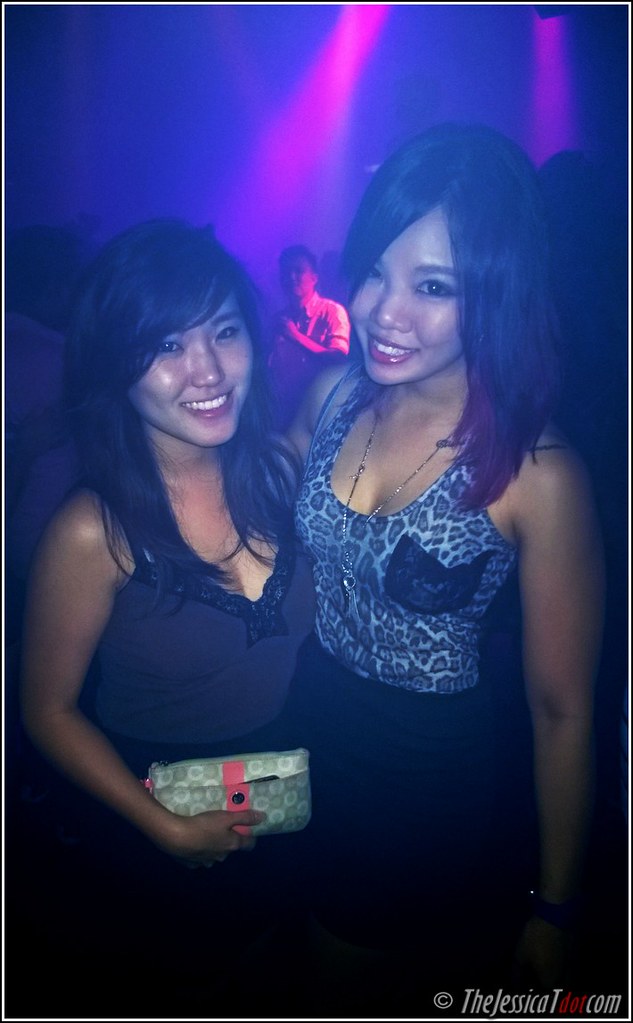 As bestiePam and I were both fans of EDM as well as his music, we decided to rock up that Friday night.

DJ Ronski Speed was fabulous!
Of all the many DJs I’ve raved to, it was the first time I’ve seen him perform right before my eyes.

I loved all the tracks he had on his playlist for the night. He spun various original tracks as well as his own remixes of other productions. It was great how he alternated lots of slow, yet pumping numbers and whipped the crowd in a frenzy when he dropped his beats real hard.

The lighting in there was so bad that it was near impossible to get a good, clear shot of Ronski but thanks to a certain gadget, I did it with no problem at all! You could actually see his face and his DJ console in a shot taken with a phone!

Here’s us having a good night out partying to the furious tempo of his music.

I would usually get dark, extremely underexposed mobile photos if I snap without flash but alas, when I turn on the flash, the entire club will look like a dead warehouse or we would fall victim to the red-eye effect. Damn!

But… check out these failproof picture-perfect moments: 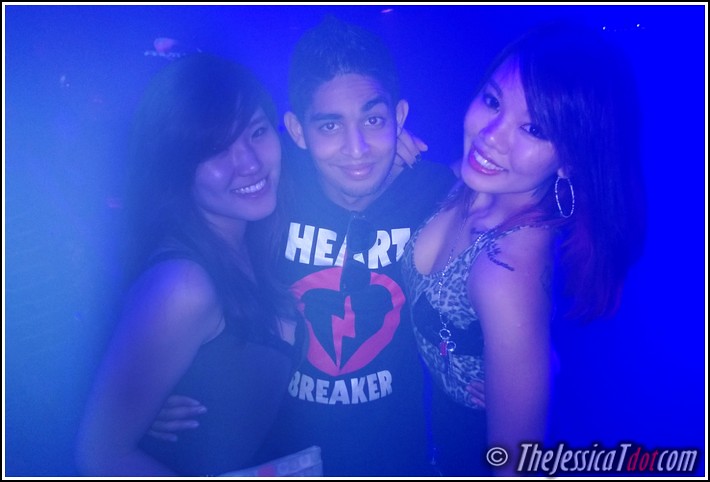 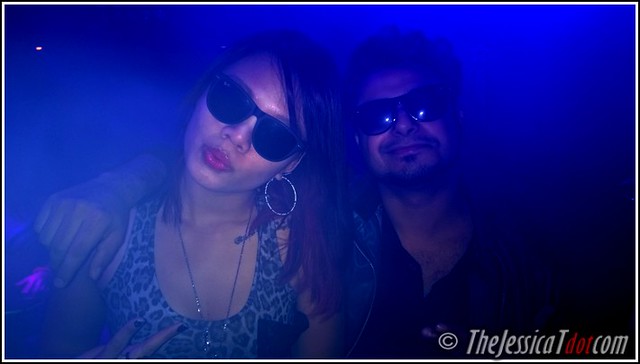 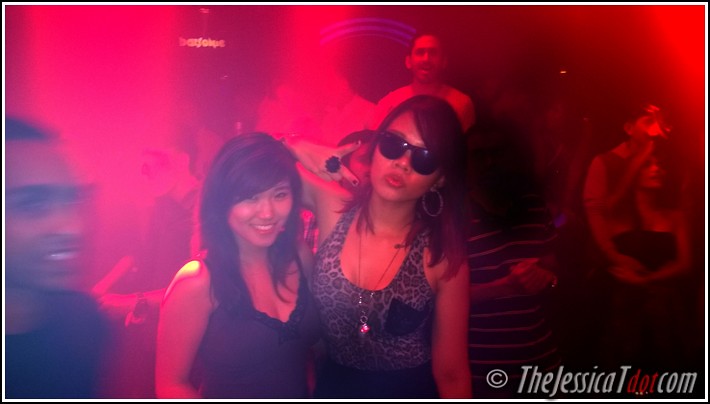 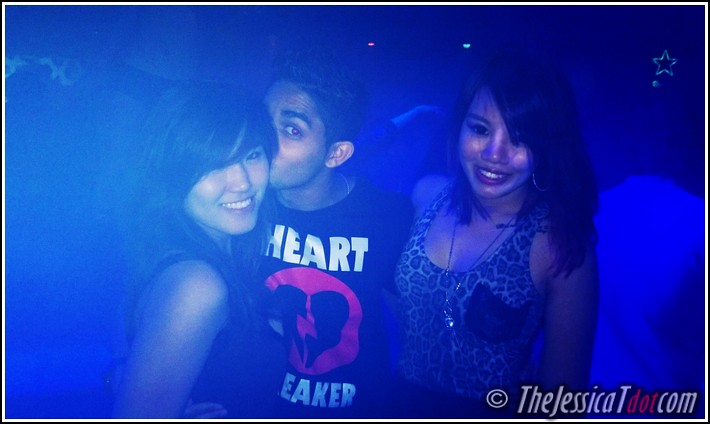 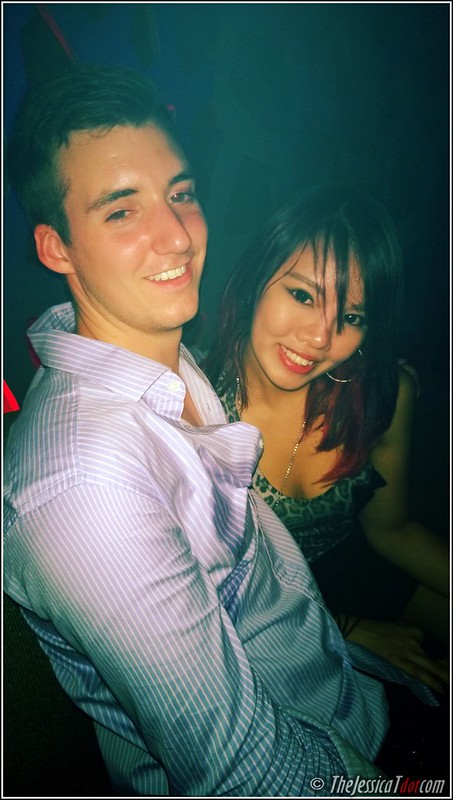 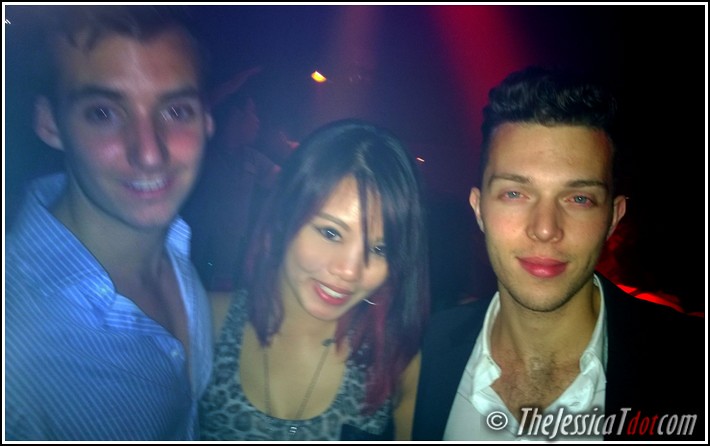 As you can see, the party photos turned out well!

Thankfully, with the help of this new gadget of mine, I managed to snap pretty decent photos of my night out.

This saved me precious time from heavily editing the entire batch of photo’s quality, exposure, fill light and levels on Photoshop to look relatively decent. 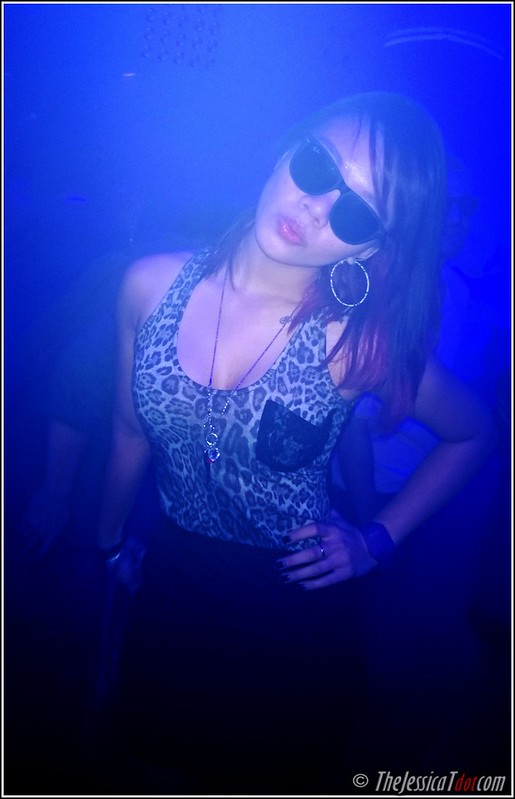 One of the rare, perfectly shot mobile photos I have whilst on the dance floor.

So happy with how this shot turned out! Now I can finally have awesome and non-grainy clubbing photos.

Saturday afternoon saw bestiePam and I heading out to the city once again for spa session at Starhill Gallery.

Yeah, we probably partied too hard the night before LOL. 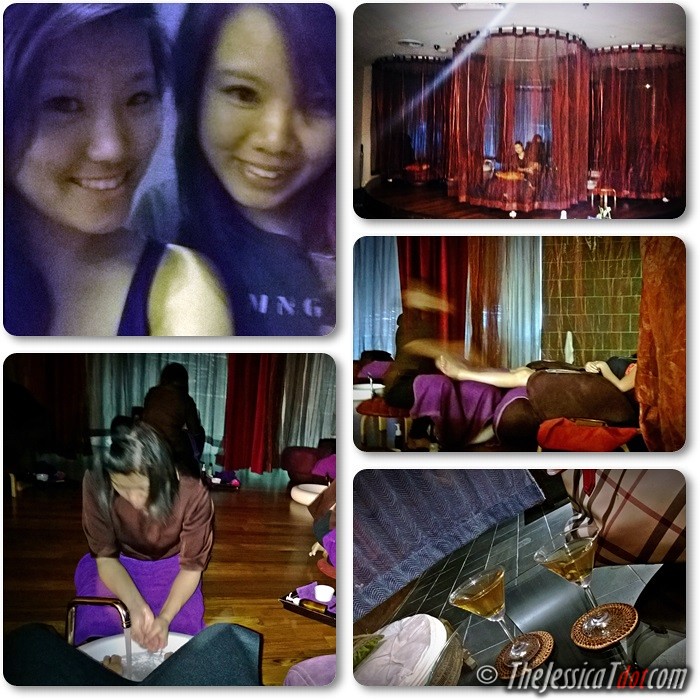 When we left the vicinity and headed out into the open, we were surprised that the sun had already set!

It began to get even darker as night descended. Since I hardly ever find myself walking the streets of KL as opposed to driving around,  I then decided to occupy myself with some street photography.

Again, I brandished my trusty new gadget to attempt to shoot our very popular Bukit Bintang and the photos didn’t disappoint! 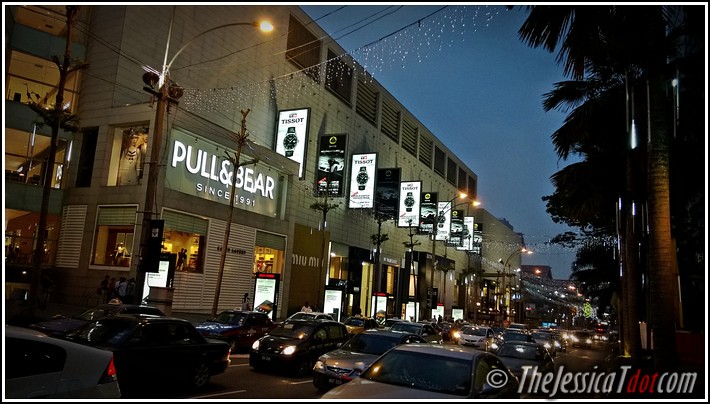 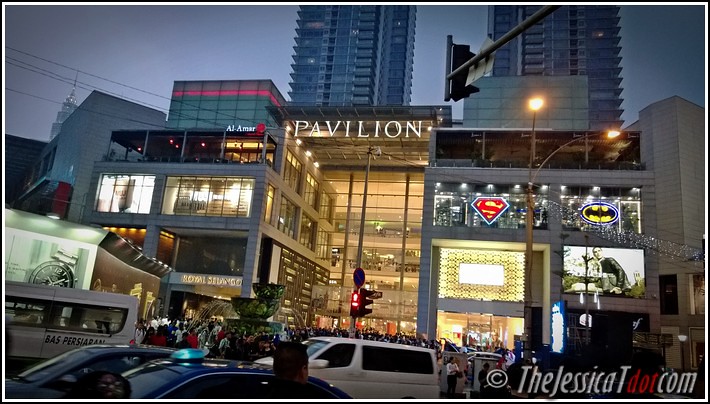 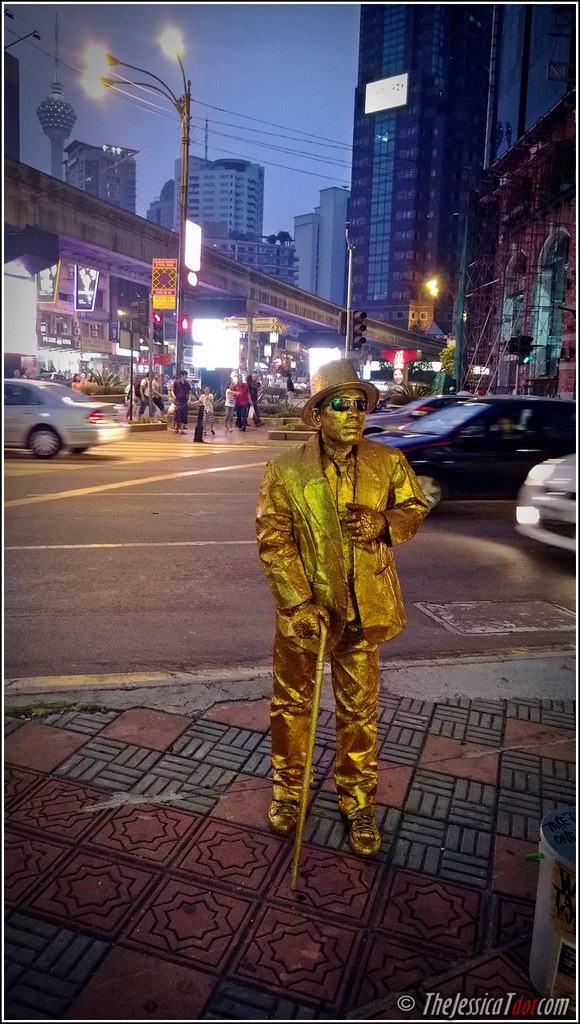 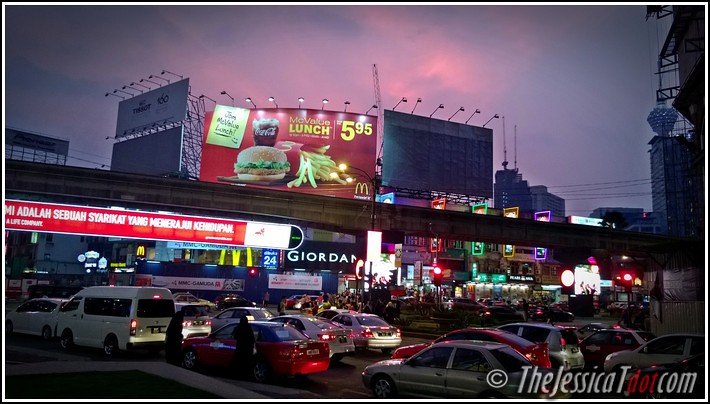 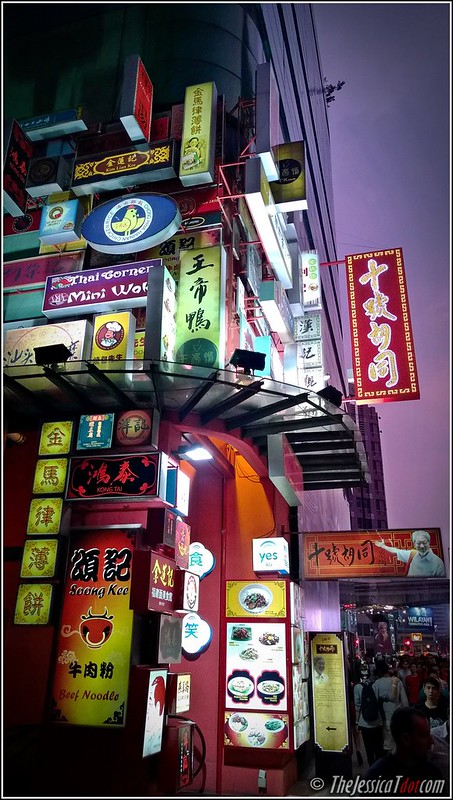 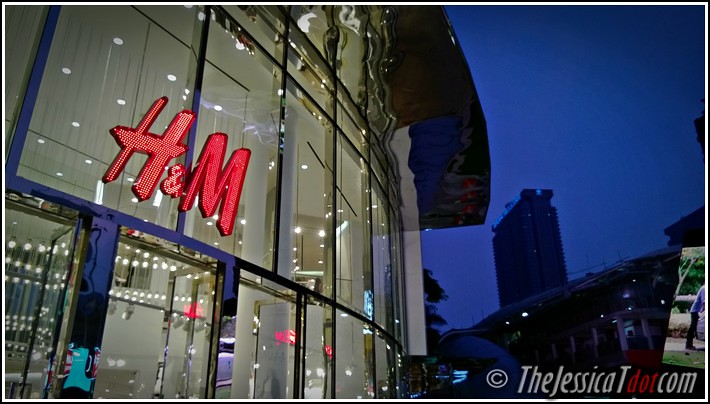 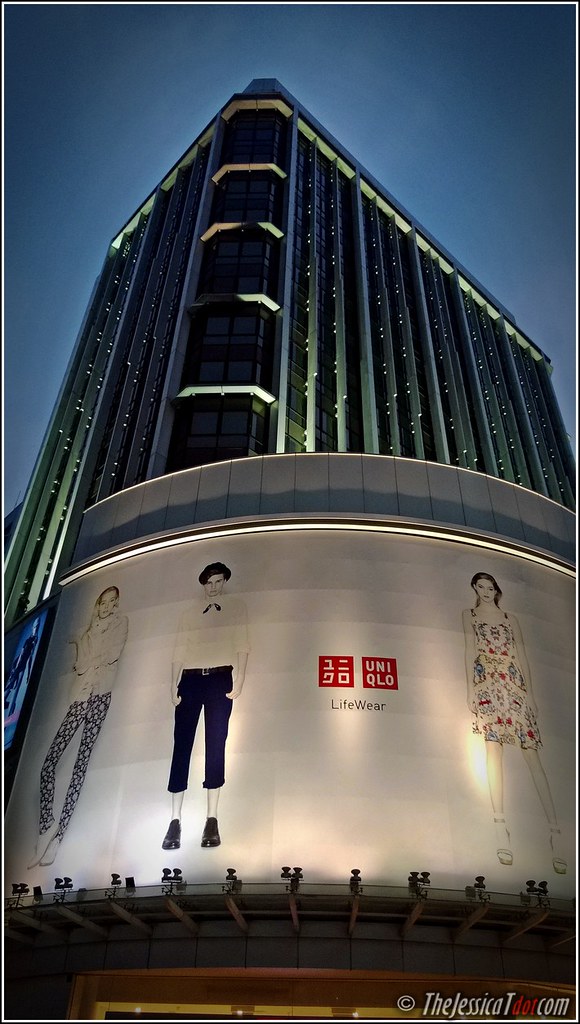 Can you believe that these photos weren’t even taken on night mode nor any raised ISO levels?

I loved how these shots turned out. So vibrant and clear, even without the flash!

No doubt, I had awesome weekend.

But as you can see, my nights out were really different this time round as all the photos of my nightlife have been documented with a very different, brand new gadget instead! 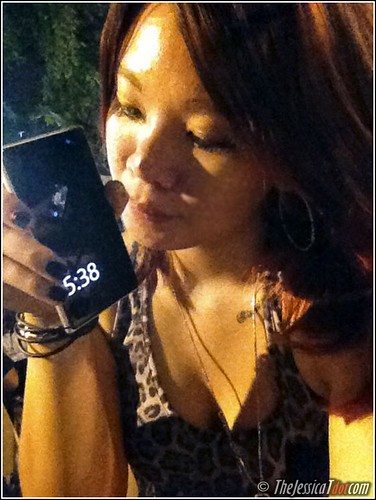 To adjourn for a night out in town in a tight bodycon skirt or a dress with no pockets and carrying nothing but a tiny clutch bag would require me opting for the slimmest gadget in the market, but one capable enough to take all my night shots in the clubbing/party scene.

Something small, slim and light would be best! 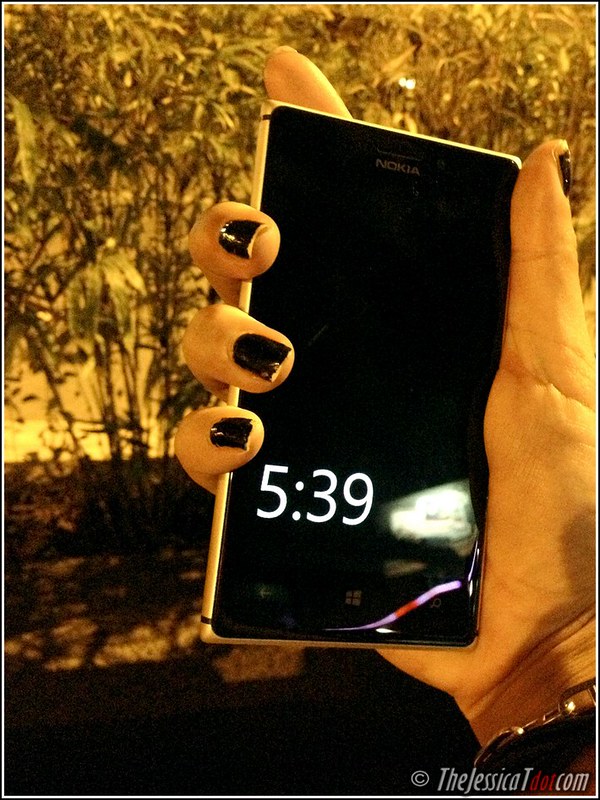 And I’m pretty overjoyed that my weekend’s worth of photos were made possible with a very special and tiny gadget that prides itself on low-light camera function.

Want photos to remember a night that you can’t?

Then you’ve gotta use this nifty, powerful lowlight snapping device.

So… can you guess what gadget I used for these awesome late evening & night shots? 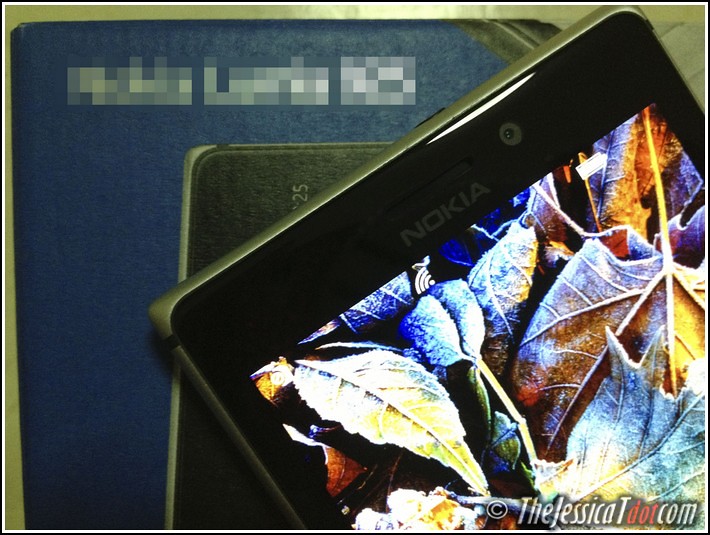 If you’re curious about this device’s other photo capabilities, find out more about what I used – here.

Oh and.. maybe you might win one for yourself *wink*