The Sunday Times XVII: Sights, sounds, adventures & eats! My week in a flash ♥

This entire week had been a really busy, eventful and a nerve-wrecking one (you'll see why) 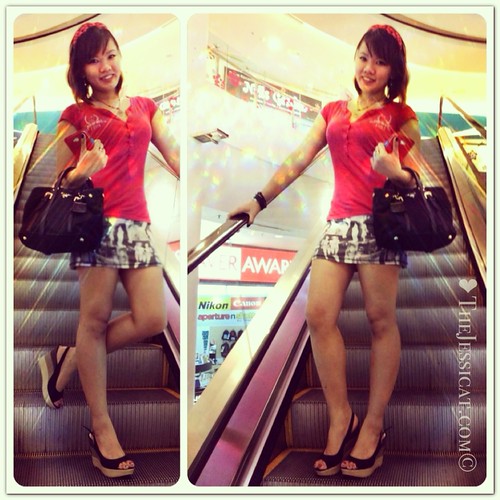 Managed to snap a quick photo whilst out!

Had been caught up, back-to-back, with heaps of errands, appointments and meetings. 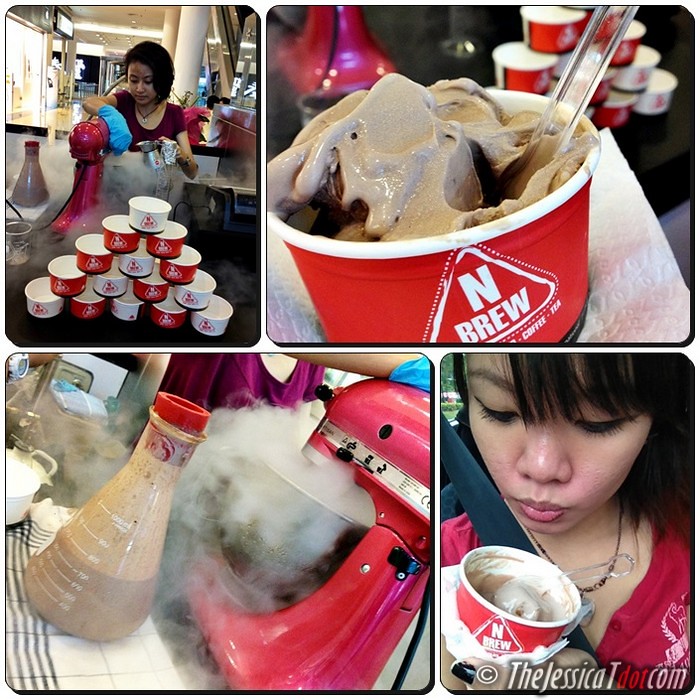 I watched, as Malaysia's first Liquid Nitrogen ice-cream was prepared on the spot for me

Unlike some stingy ice-cream parlours which charge a pricey amount for the tiny scoop of ice-cream, N-Brew's portion of ice-cream was a lot more generous! I took my time enjoying it.

As a health advocate, I'd definitely recommend this. It's low in sugar & fat, and does not contain any preservatives, food colouring and stabilizers! 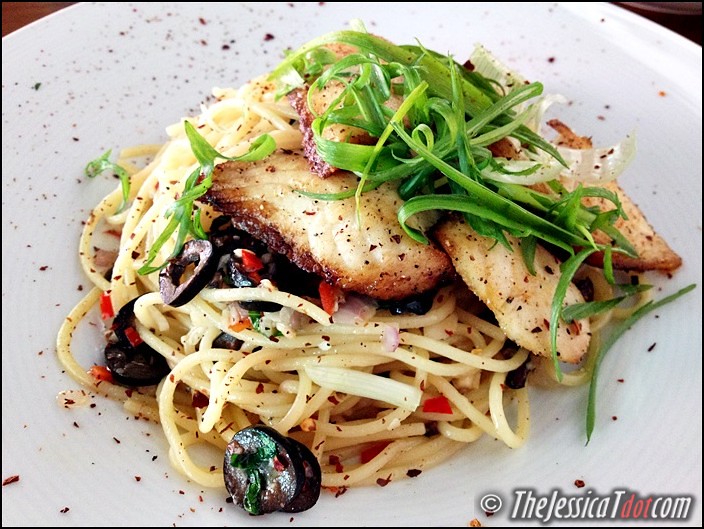 Despite the pretty decent food presentation & garnishing, it lacked in the taste department.

Took my little one out for a cat spa – showering, grooming, nail-clipping, fur-trimming, powdering & detangling.

He was pretty edgy that afternoon, for reasons unbeknownst to me 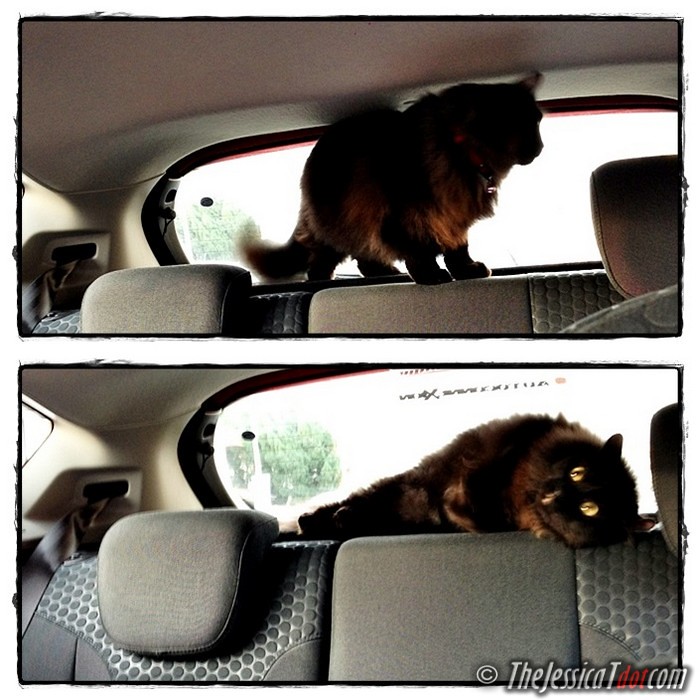 Frolicking at the back of my car. I hate his afternoon eyes.

They're beady and menacing.

Much prefer how it looks like at night, I'm sure you've seen some other photos I've posted!

As babyChivas was busy for about an hour or so, Konzy and I had some time to kill.

We decided to check out a Chinese restaurant called Annie 1 @ Damansara Uptown. 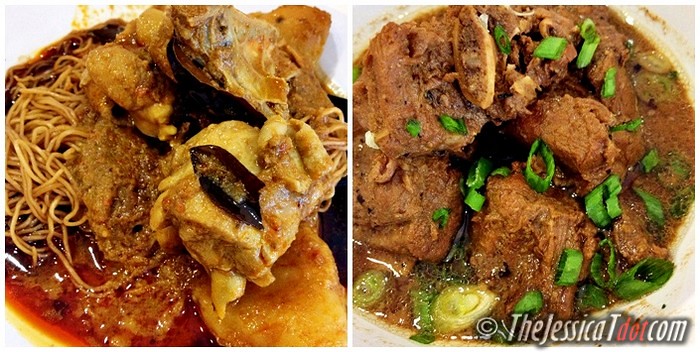 Recommendations: the Chicken Curry Egg Noodles were delicious and the Pork Rib Stew was to die for!

It was so cheap too, under 10 bucks

Mid-week saw me darting back and forth to Mont Kiara and back home several times a day.

Can you guess why? You'll find out soon

It's quite obvious, but I'll announce it once it's confirmed!

Had dinner with bestieJoyce, Jo and Konzy. 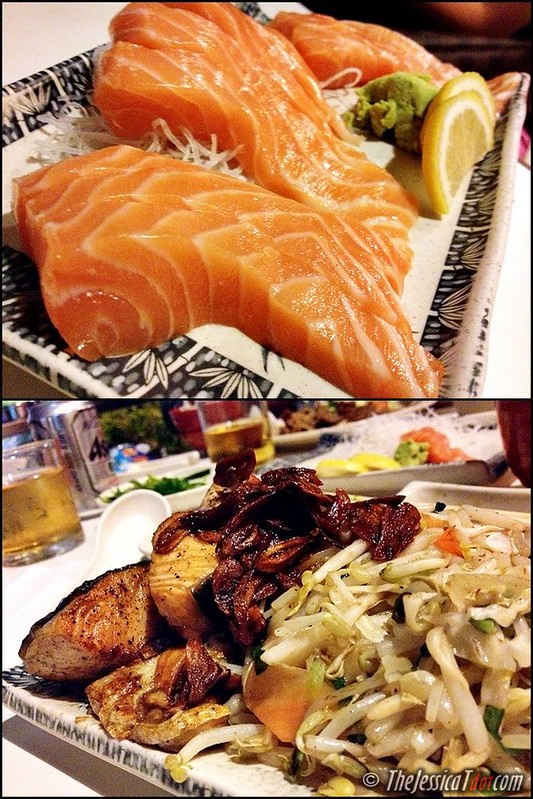 I absolutely love their Salmon Sashimi; it's touted the best in KL too!

For only 36 bucks, nine pieces of freshly sliced, EXTREMELY THICK AND BIG CHUNKS of raw salmon were served to us (as you can see in the picture above)

The Salmon Teppanyaki was unbelievably good too. Portions were huge and it was rich in flavour! 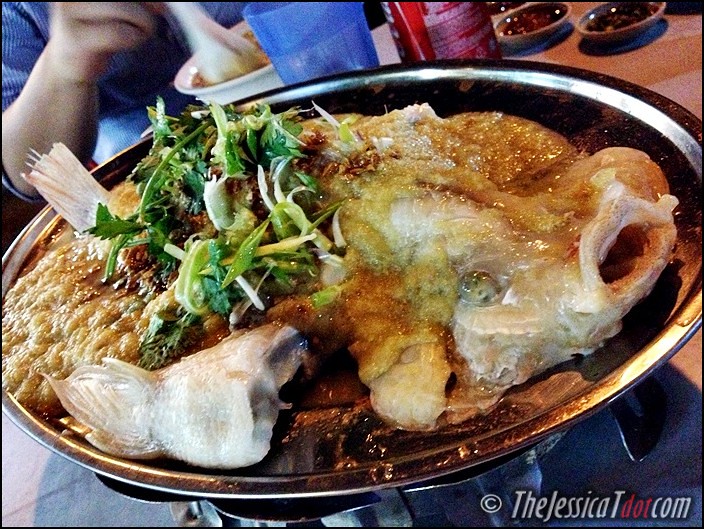 I had a steamed Red Snapper (Tilapia fish) with ground ginger & lots and lots of Chicken Satay!

Again, a more-than-satisifying meal, I must say. Where was I all this while?

How could I not know how good the food was around Mont Kiara & Sri Hartamas? 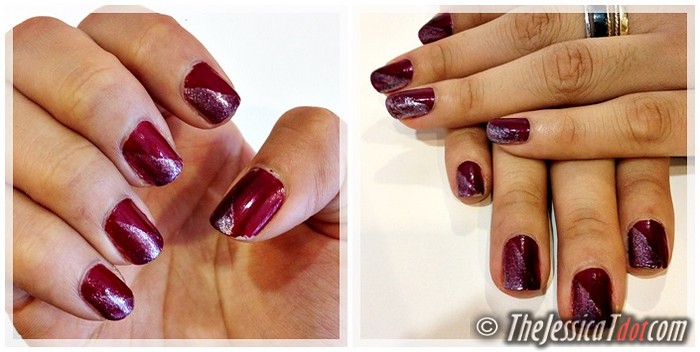 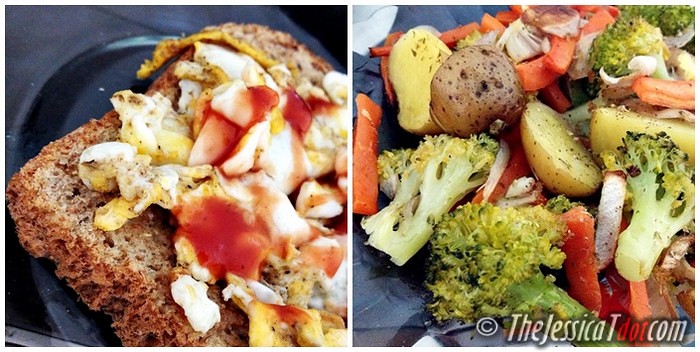 Some of my simple and quick whips in the kitchen!

This might come as a surprise but I was struck by the motivation bug and started job-hunting!

I know, how random. I'm still so busy being a full-time blogger as it is.

They must've liked my resume, as I received a call to come into the office.

After tedious written tests, evaluation tests and whatnot, I got selected amongst many and was short-listed to go for the next round of interviews!

In the end, I got the job offer!

Feeling very thankful to be given the opportunity to be a part of this esteemed, prestigious publication company with an impressive portfolio of top magazines under their belt!

More about this piece of good news if I feel like divulging more information next time.

For now, I'm one step closer to being the best that they've ever had.

At least, that's what I aim to be! Off down south on a weekend trip to Malacca. Thanks, Papulex Asia! This was my pine-log chalet. It's enormous!

I stayed in Philea Resort & Spa, a breathtaking 5 star eco-resort surrounded by nature Just some quick snaps of the interior. So rustic and cosy, I don't even! Apart from being occupied with the sharing sessions, meeting, discussions and activities organized by Papulex Asia,

I had some time to myself and did not hesitate to dive into the pool by the waterfall!

I should swim more often, just despise having chlorine in my hair.

More about my weekend trip in a full blog post soon!

Konzy picked me up after I arrived back in KL. We headed for dinner at DIB Coffees of Hawaii.

Little did I know that this outlet tucked away in the deeper part of Damansara Perdana was actually operated by the deaf! DIB here means, Deaf in Business. 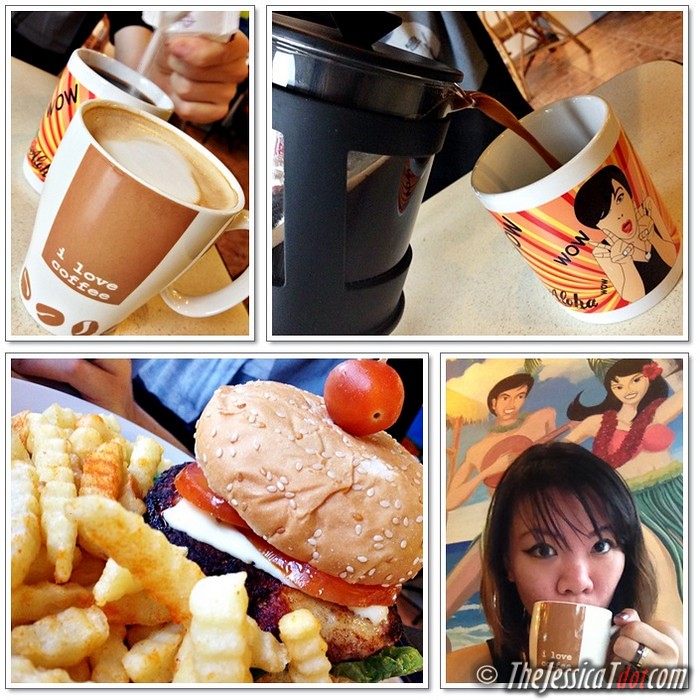 The coffee was strong and aromatic! (I don't know about the food because that burger was Konzy's,

but he sure looked like he enjoyed it haha!)

I initially wondered why the waiter was so rude not to greet nor welcome us to the restaurant (I didn't know he was hearing impaired and mute at first, obviously!)

But I soon discovered after I noticed the sign language and gestures he used.

Eventually, we spoke It was so easy to "communicate" to the deaf and mute!

He understood my food orders so easily and we even had a brief conversation with each other.

Hmmm… I forsee myself working with the deaf some time in the near future.

I was impressed with their resourcefulness, determination and dedication to their work!

She was the innocent passenger & the driver is now in critical condition in the ICU.

on the 13th January 2013 after they were both clubbing at Nueve, Precinct 10 @ Tanjung Bungah

We were from the same hometown, same gym, same Guides & Scouts camp and have the same passion for electronic music & raves.

My heart goes out to you and your family. Rest in Peace, Eli. I'll always remember you.

It is a hefty price to pay – with one's own life. We don't need another loss to remind ourselves that we should all NEVER drink and drive, do we?

Good times, I know. But what happens after?

Never attempt to drive while intoxicated or under the influence of any substance.

What really affected me was that she wasn't only my friend, she lived a similar lifestyle as I did.

It could have easily been me

I shall end this on a very sombre note. Cherish your loved ones and live a life that makes you happy, for you'll never know which day will be the last.