Back from Avenged Sevenfold LIVE in Malaysia 2012!

Finally, back from the Avenged Sevenfold concert held in Sunway Lagoon Surf Beach!

As a rockerchick deep down (though not an ardent fan of metal music) I must say I enjoyed my two hours worth of A7X's hard rock & heavy metal. 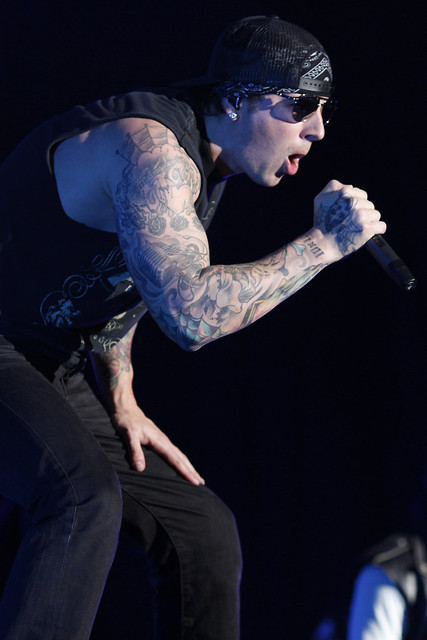 M.Shadows rocking the stage with his gritty, powerful voice

They were nothing short of amazing!!

The turn-out blew me away; it was success! A total of at least 15,000 people rocked up to the event 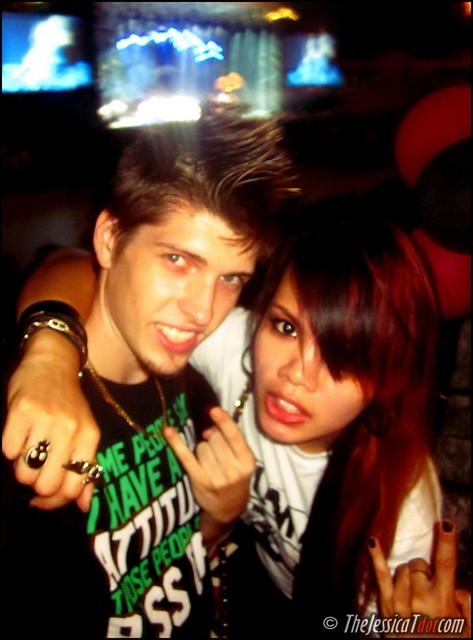 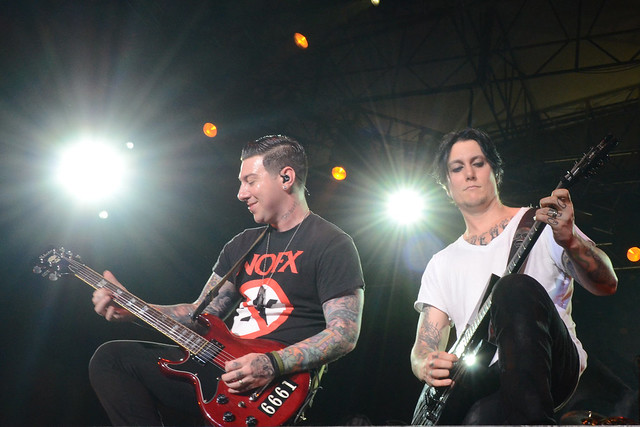 Stay tuned for the main blogpost that's gonna be a massive load of photos & a video of the night!

Till then, AVENGED SEVENFOLD FTW!

Major credits to TuneTalk for working so hard to bring A7X down to Malaysia and serving us a heavy dose of powerful rock, metal, amazing guitar solos, drum solos, heaps of screaming & headbanging today!