Okay! Here's the long awaited post I promised. Sorry for the delay as my homies came down to KL city to visit me! I had to play host for a few days 😀 😀 It's full of tight schedules! It's 5.03AM now and we've just got back from Zouk 🙂 in 4 hours later, we'll be heading up to Genting Highlands to spend our fun-filled weekend. 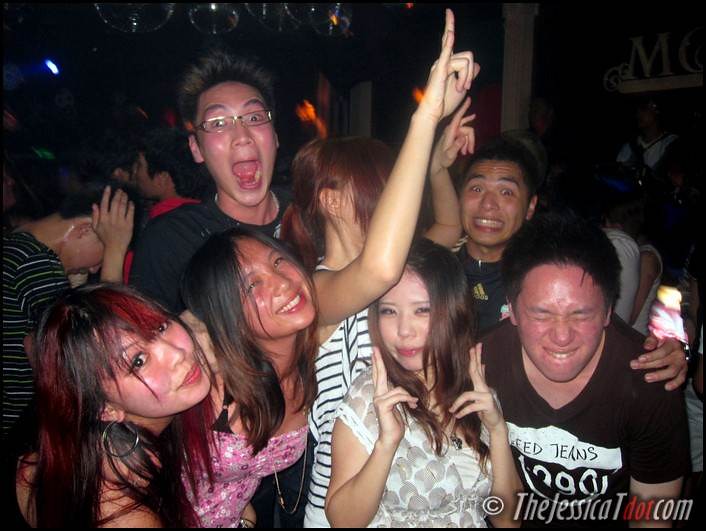 And yes, this means I've chosen my best friends over MTV World Stage gig – and I'm proudda it! 😀 Gave up the invitation to spend quality time with them as we hardly ever spend enough time together. So, who's Katy Perry and Tokio Hotel again compared to my best buds whom I love? 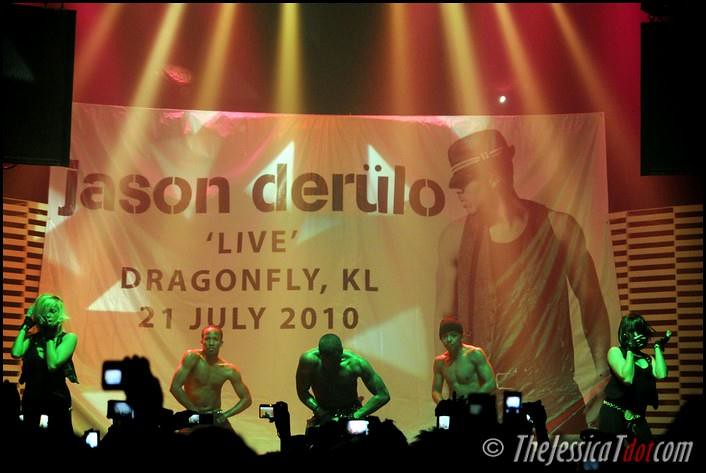 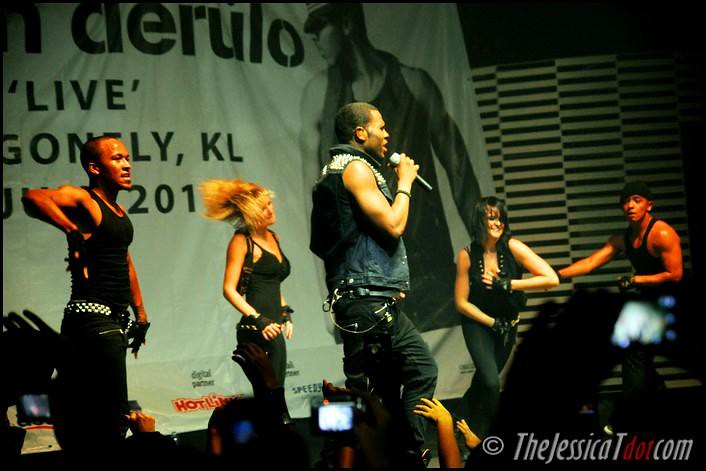 He was fabulous! Loved the choreography of his dance and 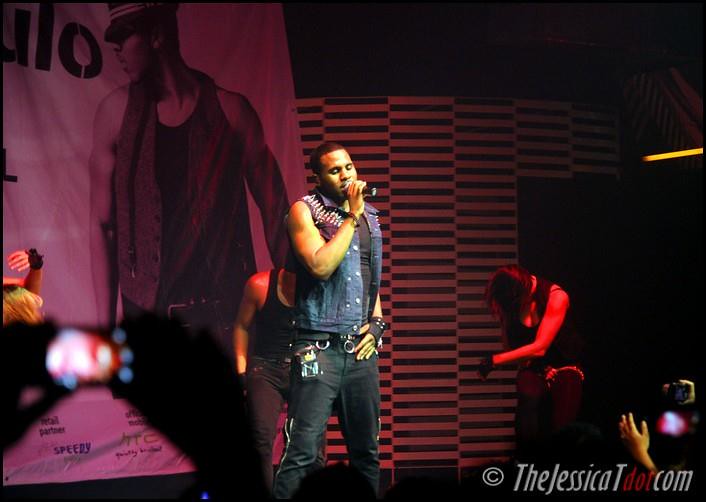 Among the first few songs he sang was Boom~ Whatchu Say

Short 10second clip on that performance! 😀

Love love the synchronization of the dance!! 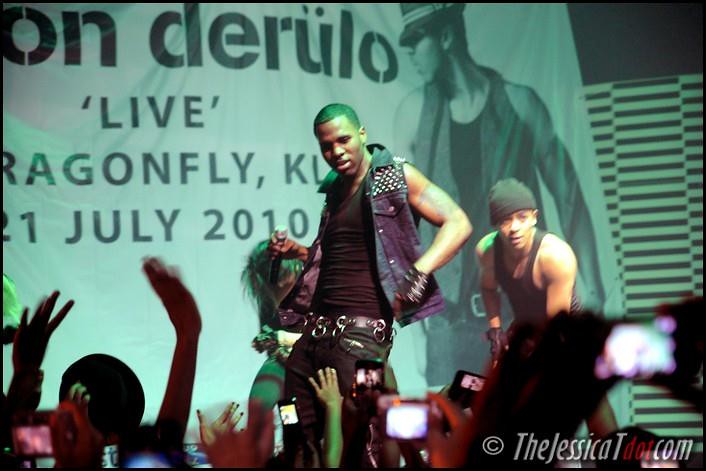 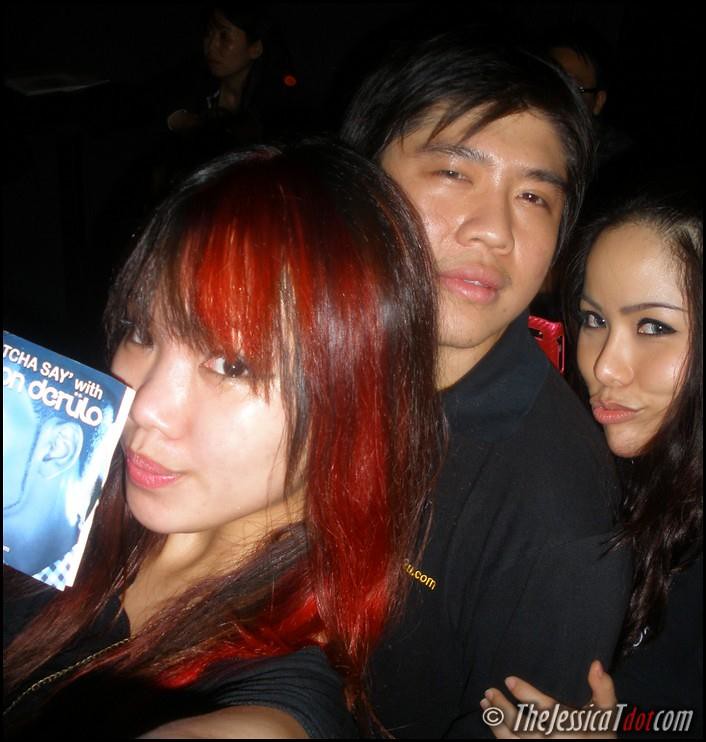 Brought Chris and Joanne along with me for this concert 😉

Hope you guys enjoyed it too! 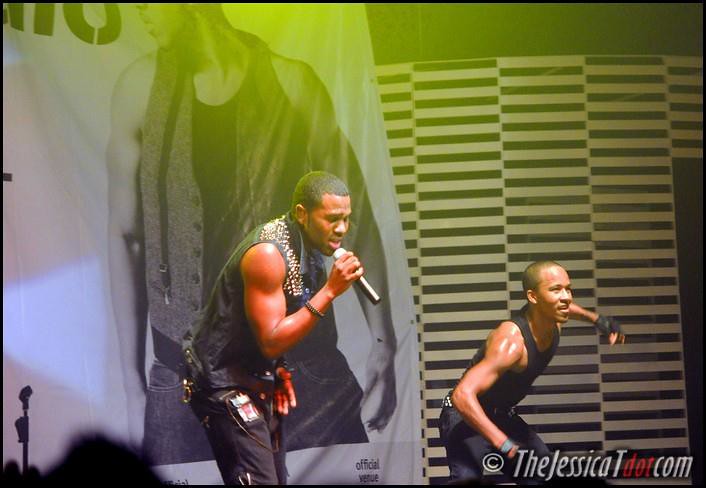 Another popular fave he performed for us was 'In My Head'

I see youuuuu all over meee~

You, fulfill my fantasy~ 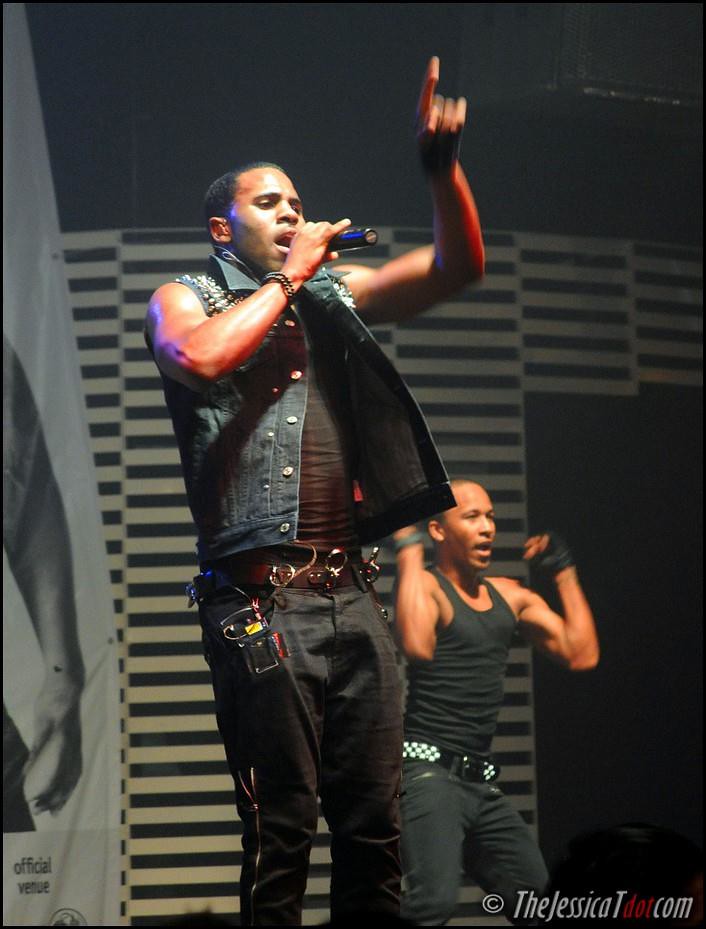 Short 10 second clip on the old skool 'Around the World'

Along with those slick moves of his, it got the revelers feeding off his energy! 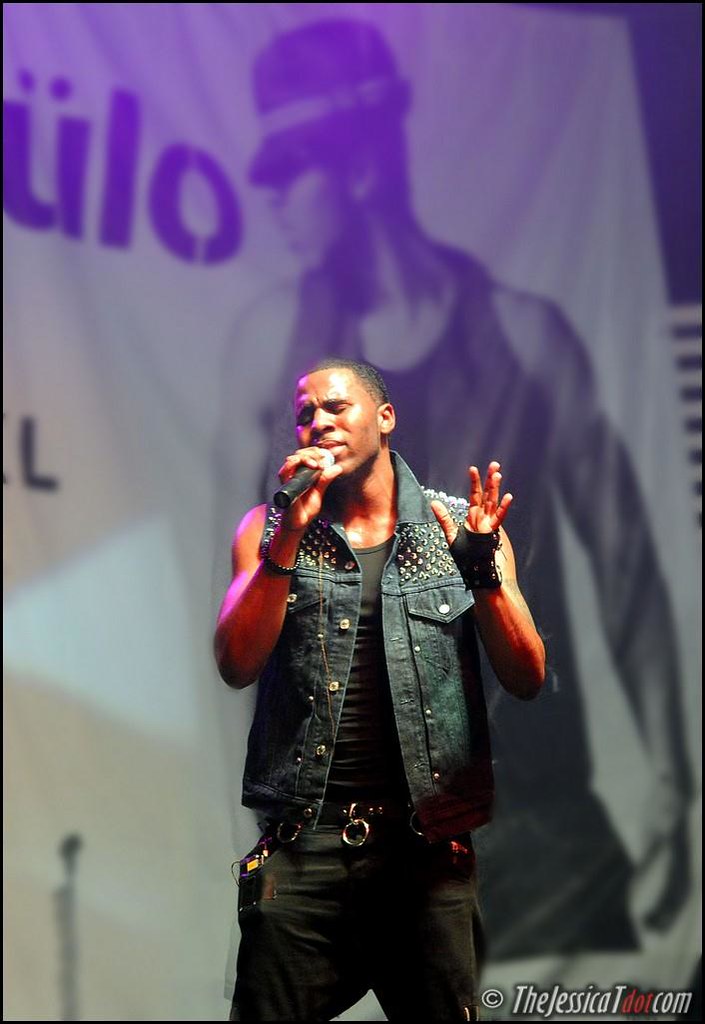 One of my personal fave track off his album was 'Ridin' Solo' and I was elated when he sang that too! 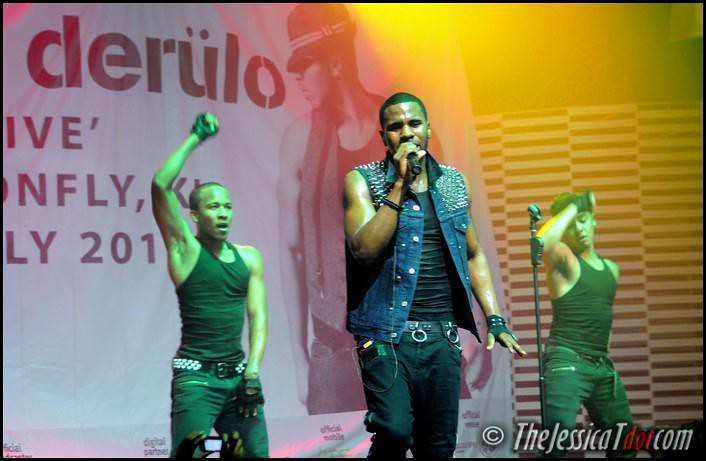 He sang 'What If' and 'Love Hangover' and made it ours 😀 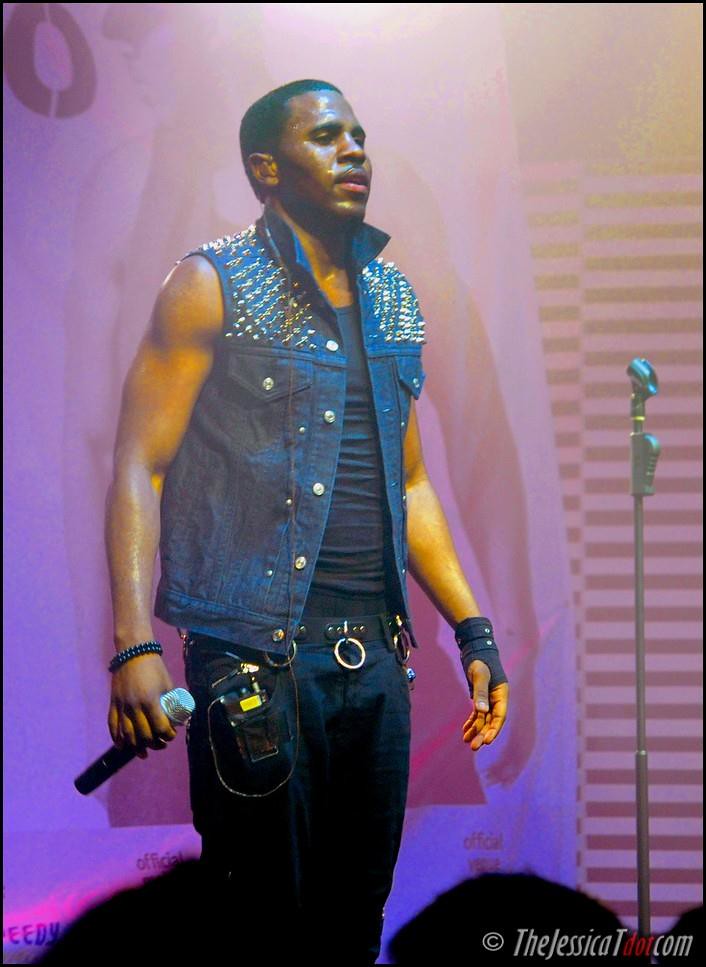 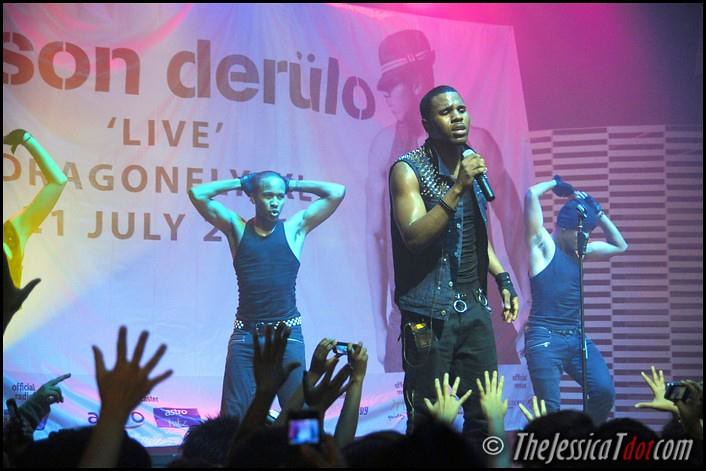 It was plain to see that it got all his (mostly female) fans driven with euphoria! 😀

When it comes to stylishness + a well toned body, it certainly makes it into the eyecandy list! 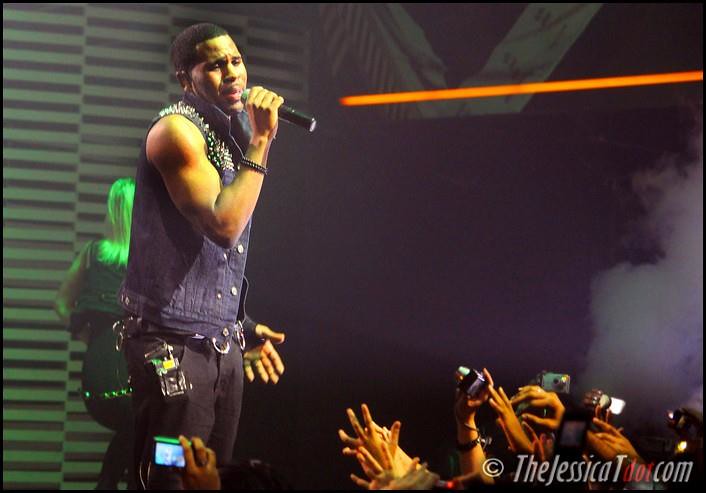 But when paired with a natural talent of singing and tantalizing the crowd,

Jason Derulo couldn't be any better! 😀 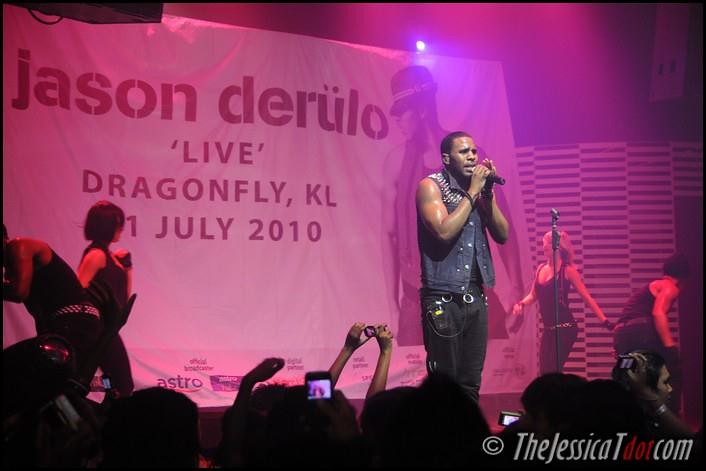 We just couldn't wait to have more of him! 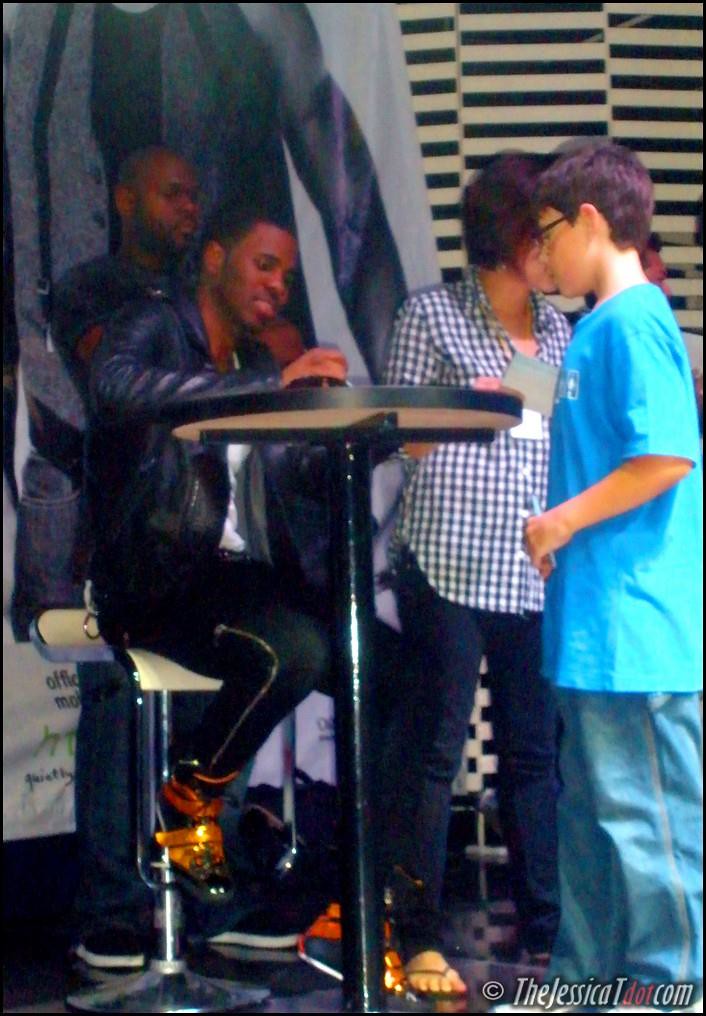 His warm hugs touched hundreds of fans that very night

However, having just came back from a good night out, I'm in such a good mood now that I'm contemplating sharing with you guys what ALSO happened during the meet and greet session. Most of you would've already known from my tweets that something enraged me and a whole lot of other people present at that moment.

It was the actions of a certain someone that we deemed selfish, disrespectful and which was indeed unappeasable towards Jason Derulo's supporters and fans.. 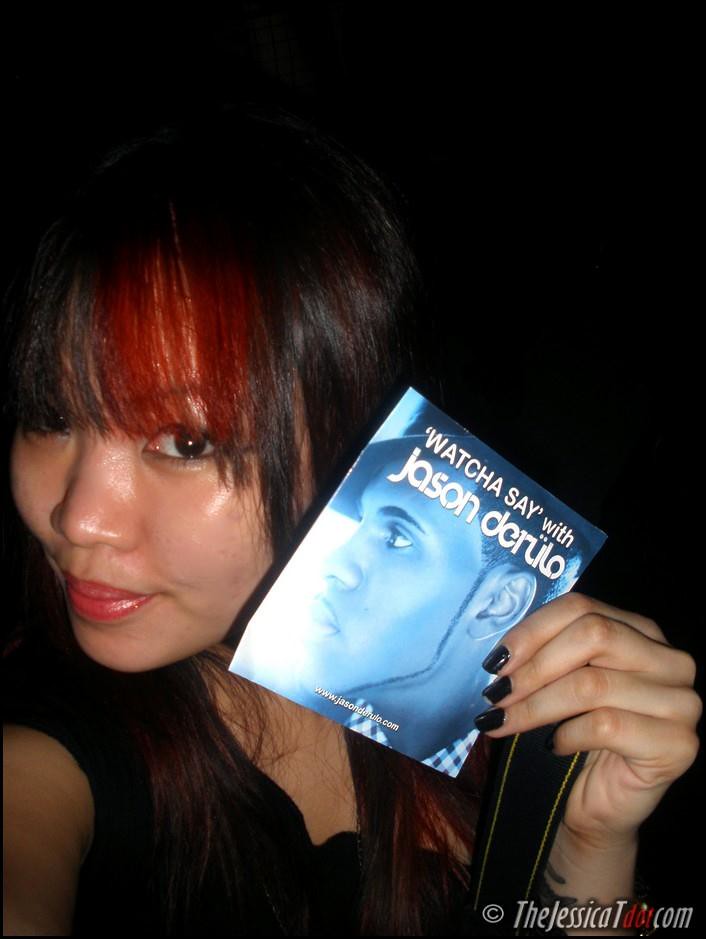 I wonder. Really. The performance/concert was amazing to no level but seriously..

How would you treat your stakeholders?