If you have a dream, then make it happen.

I once dreamed to be a fighter, like Xena the Warrior Princess! 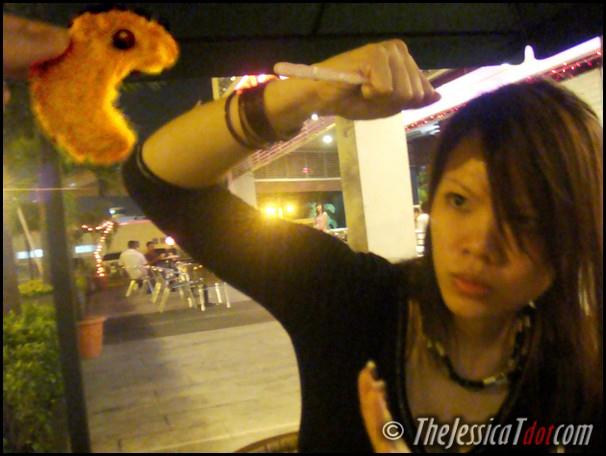 It doesn’t matter if your dream sounds too far-fetched. Dream big and work towards it! Aim for the moon, and even if you fail, you will still end up amongst the stars

Read this post titled 13 Steps to Pursuing your Dreams [Quitting Your Day Job] and see how you can dream big!

Whoever thought that you would be paid to shop? Or… to party? Or better… to play video games? Nothing is impossible.

What if someone gave you a chance to experience what you love? *winks*

When I was little, one of the the first dreams I ever had was to be a swashbuckling pirate. 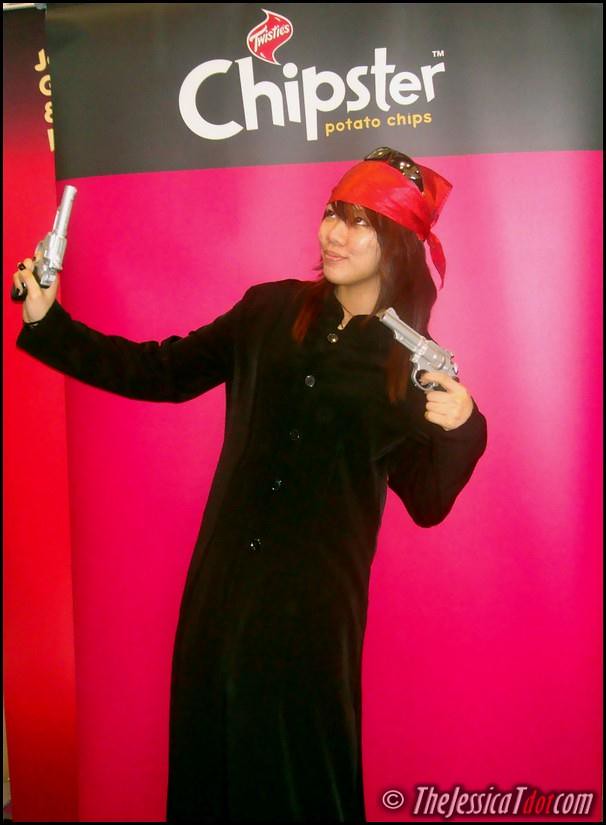 Told mom about it when I was 5 and she gave me an eye patch.

As I was approaching my teens, I dreamed of becoming a mayor of a city. Probably too much influence of the Powerpuff Girls’s mayor of Townsville. A national leader, more of. Like Queen Elizabeth II and the like.. 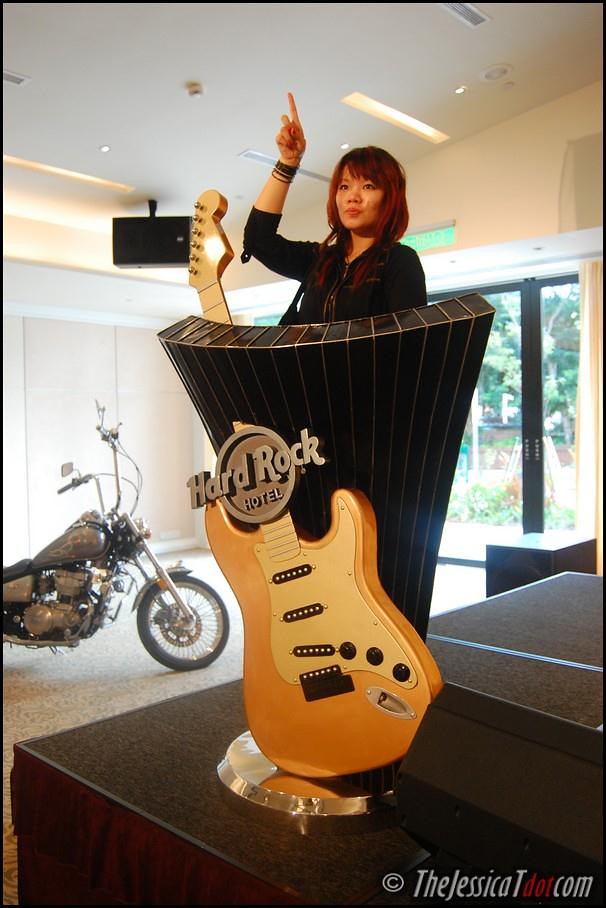 rock songs should be made into the national anthem! 😛

Years passed and I wanted to become an ambulance driver, if not an F1 driver
(both can get away with speeding and at that time I was up to my neck with speeding tickets!) 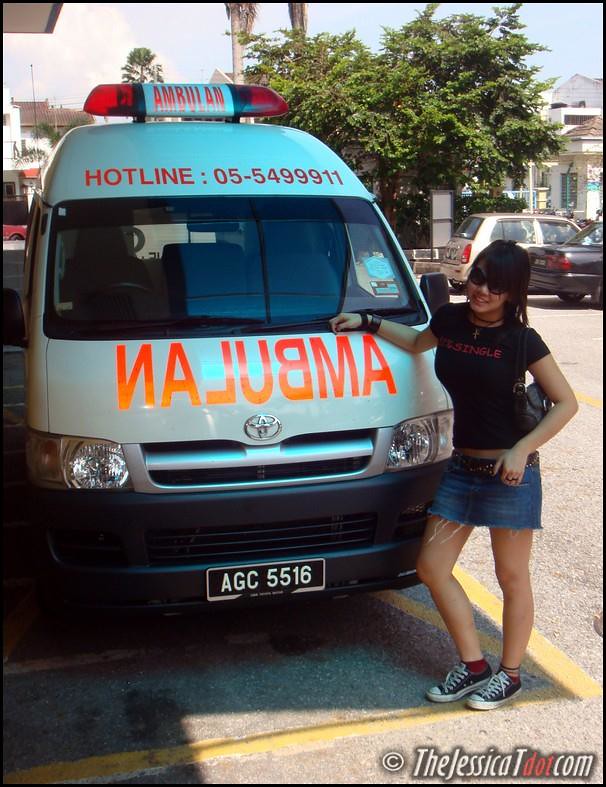 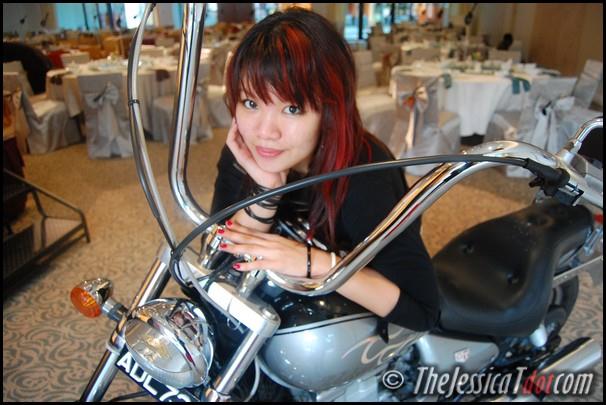 Totally love the need for speed 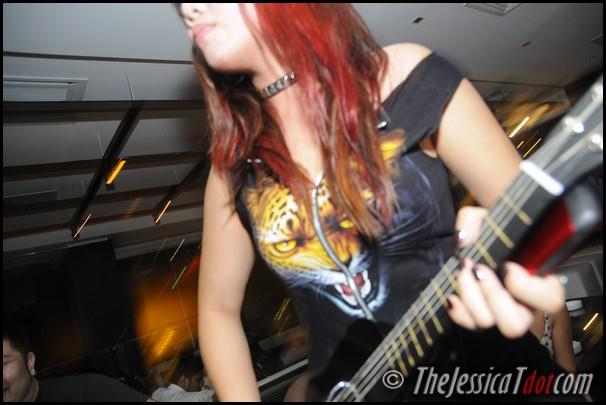 And as I grew up, I wanted to be a rockstar. A real guitar-driven rockstar! With a groupie!

But on days where I feel lika good girl, I dream to be… a deity and achieving nirvana 😛 😛 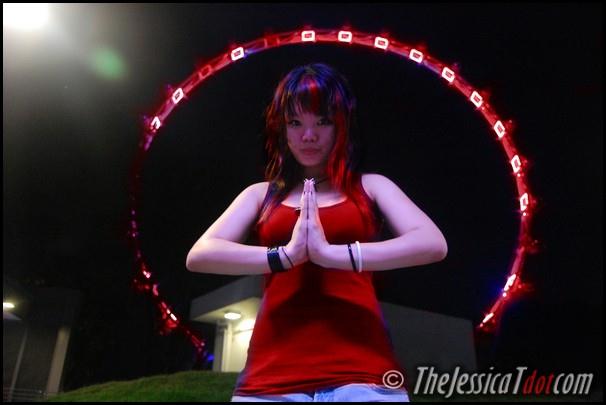 So probably like me, you prolly have lotsa your own wildest dreams 😀 and that’s where Nescafe Kick-Start can help you!

To date, it has been making dreams come true for Malaysian youths for years!

If you’ve been following the previous seasons, contestants of Nescafe Kick-Start was previously supposed to come up with ideas/plans for new business ventures (to take over the world!). Then again, how many of us would know how to financially plan that huge amount of capital… at that age?

If you ask me, I’d take a trip to the mall and spend it 😛 heh *guilty* 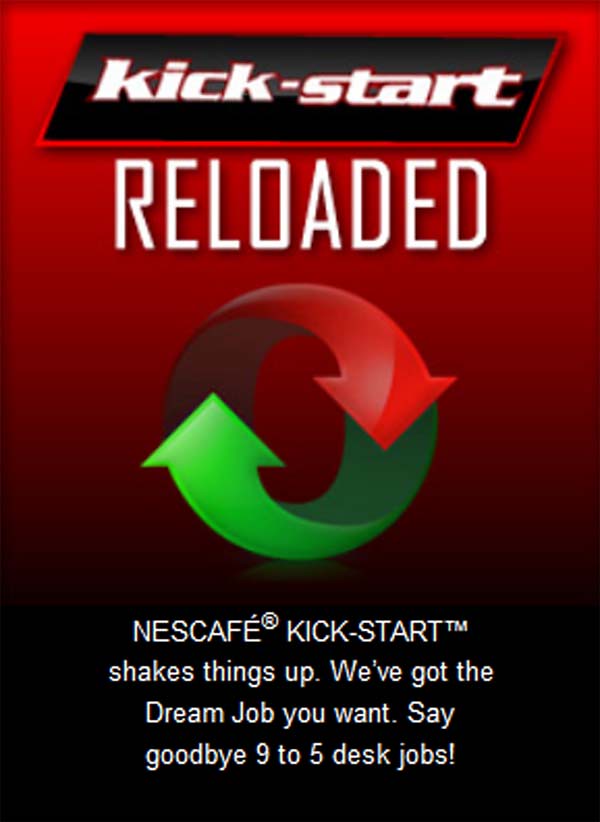 So this time round, Nescafe Kick-Start Reloaded embarks on a different route –

offering the winner a 3 month internship at their dream job!

Heck, there are 15 DREAM JOBS altogether! I’ve checked them out and believe me, they’re freakin cool, exciting and one of a kind. Not any of the mundane sit-down jobs at all, woots! 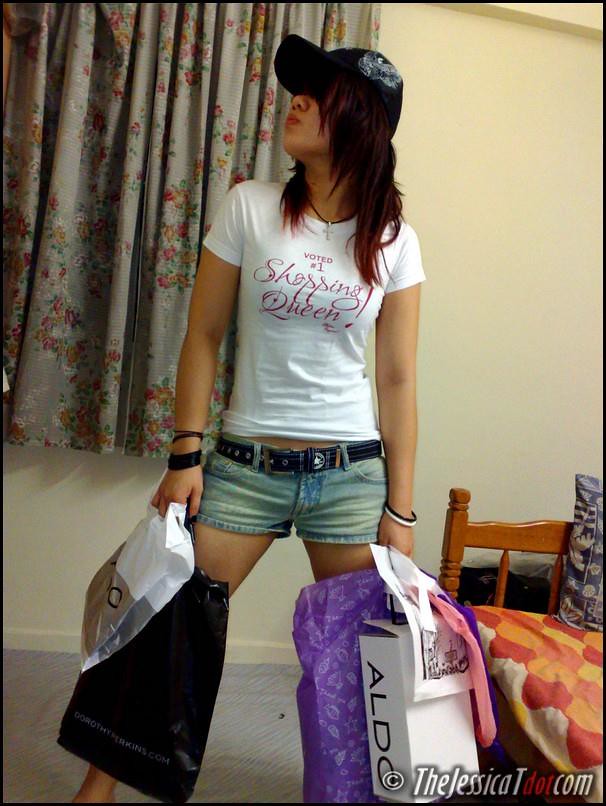 Imma let you in on some of ‘em. We’re talking about Game Testers, Mystery Shoppers, Party Planners, Celebrity Pas, Gadget Reviewers and much more. Go see for yourself!

Betcha never thought you’d be PAID to do the things you love, ey?

So here’s the deets!

To win, you gotta

1. Submit your choice of those dream jobs

2. Do a self-promotional video telling the public and judges why they should get their dream job

Then comes the voting stage~~

After voting by public and judges, 15 finalists will be chosen to undergo a 24-hour challenge *holds breath* that will include both physical and mental challenges to overcome.

Here’s your chance to be filmed and broadcasted live online!

At the end of the 24-hour challenge, your future employers takes their pick on who they want or do not want to hire. It’s up to how you perform! So putcha best foot forward and impress. Super exciting right? 😀 😀

Throughout the contest, the participants are tested on their 3 in1 characteristics… passion, personality and perseverance.

It’s fabulous how one can actually be given a chance to achieve their dreams!

You know where to go, it’s www.kickstart.com.my where dreams become reality. Come on! Get movin’ and kick-start your ambitions