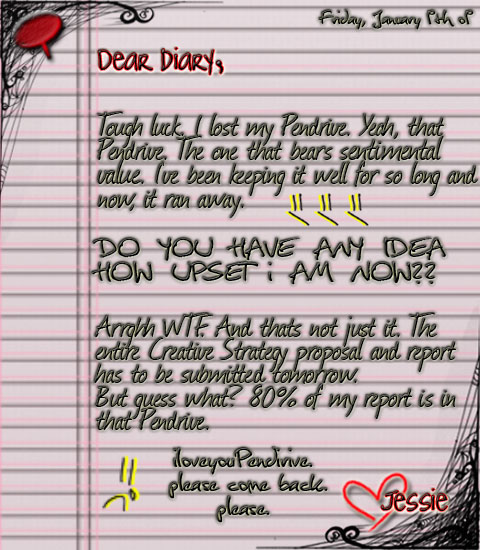 On a brighter note, my classmates and I went out for lunch at Coffee Island together and walked in fashionably late for Mr. Mark’s internship prep class.
Sorry sir! >_< 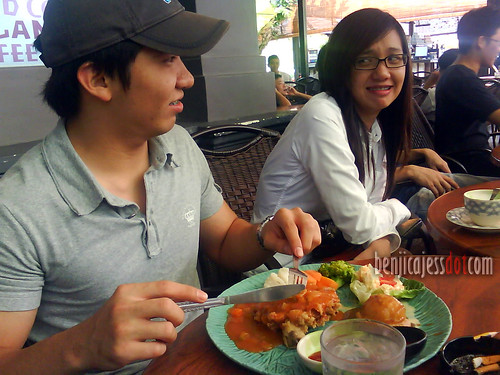 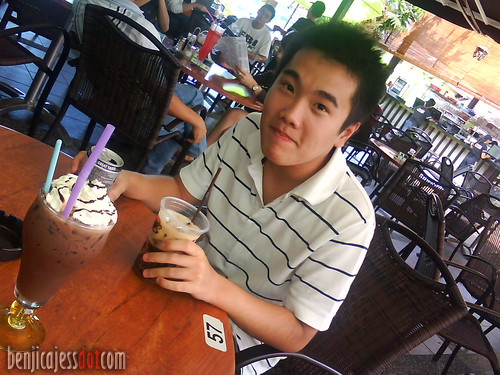 That’s Ivan. We live in the same neighbourhood.
Isn’t he adorable? (NOTE : IN THE PHOTO ONLY)
mebbe thats why ‘ivans-girlfriend’ likes him sso much.
XD inside joke 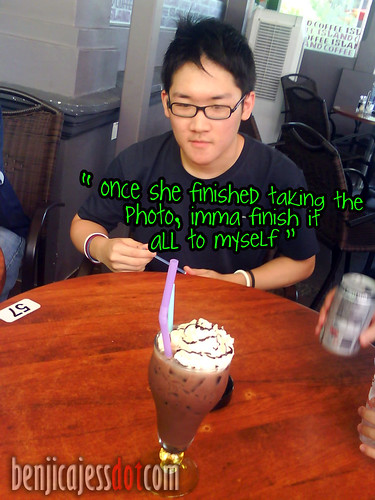 Melvin & his idk-wot-its-called
but it sure looks delicious! 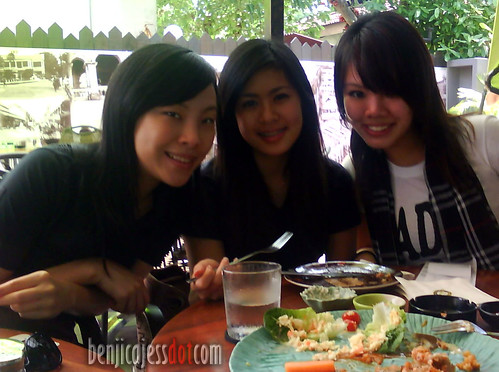 Denise, Lynn and I
Well, we’ll all be interning in nearby places!
(hahahaaha websites *points at Lynn*) 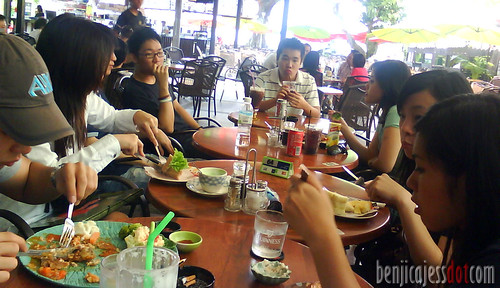 Ivan & I sitting directing opposite each other, four tables away

Hmm.. those are the peeps I’ve spent my 2 and a half years in college with. Well, we’ll all be going seperate ways now.. but who knows? Maybe we’ll meet whilst working someday somehow in the future – we’re in the same industry after all!