Through My Window by Bunkface!

Wheeeeeee I had a good weekend! Headed down for the Nuffnang Asia-Pacific Blog Awards last night at Pan Pacific Hotel, Singapore with the fellow bloggers. 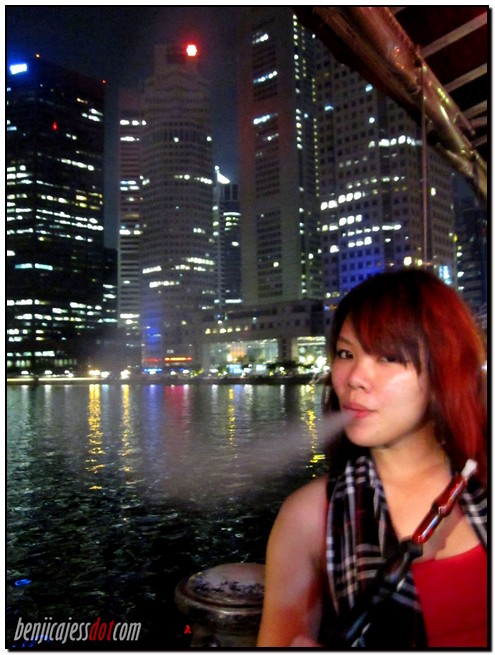 Weekend aside, I had an awesome time in Singapore for the week, thanks love! He took me shopping at Orchard for some retail therapy and good food. Best remedy for a girl with piles and piles of workload! 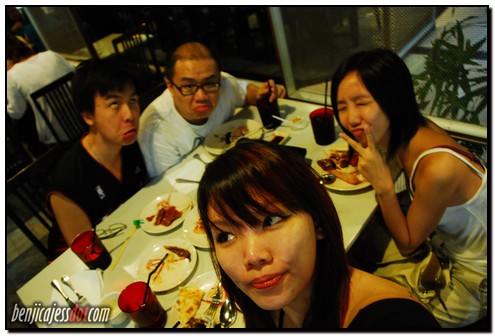 Dinners were great – having double dates with ‘em buddies. For the Japanese Sakura Buffet, where we stuffed ourselves silly! And the next day for the Dallas Restaurant Boat Quay and shisha session. Lovely indeed. We should do this more often! 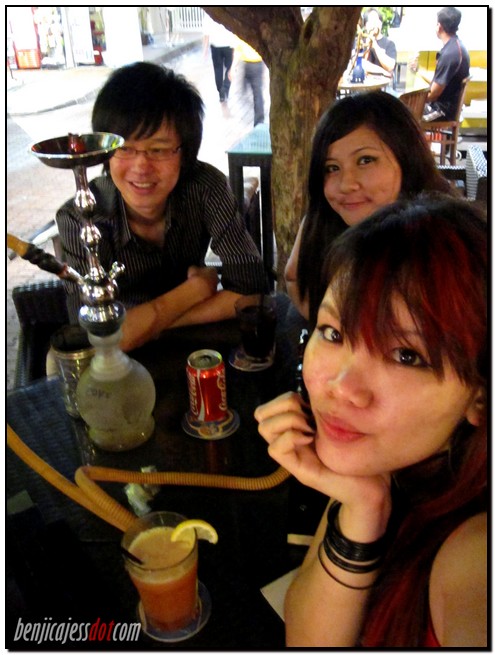 Oh and whilst in Singapore for the week, nothing stopped me from keeping my ears peeled to the radio to catch that mysterious song on
hitz.fm, which I kept ranting about : here. Thank goodness for web radio!

FINALLY I managed to catch it and find out the lyrics, the song title and most importantly the band who was behind it! Not once, not twice but almost the entire day! Even the DJs were talking about it!

HERE IT IS ON YOUTUBE FOR YOU TO HEAR!

Only then I found out that it was all over the hitz.fm radio channel, all over the newspapers and all over the web! Everyone was abuzz over this new and mysterious song that has seemed to be dropped off without a sender!

To some of my readers who seemed just as curious and eager to know what song it was, now’s the time for me to reveal who it is! Oh and there were actually some of you who were so resourceful and shocked me with a response of where to download it, pasted the entire song lyrics for me and even tried to guess who the singer/band was! Thanks dearies

It’s none other than……

Through My Window
by Bunkface!
Whee! So they’re the sounds behind that catchy beat! I should’ve known! ROAR. This is the new theme song / anthem for TM (Telekom Malaysia) too.

For the benefit of the readers, here are the lyrics :

In the blink of an eye, it’s just another day
Telling me why, I’ll find another way
Got this feeling, got me reeling
I can almost start believing

I see a spark, it starts a fire
Is this the one worth waiting for?
Thought that I could do it without you
Can’t exist like this anymore

Now there’s me and you
And we are not alone
You and me
We are to
gether now
Through my window, I can see there’s
More than you and more than me

Now there’s me and you, you and me
We are not alone and we are together
Through my window I can see
Our wildest dreams could be so real

While I was googling them, I discovered that they have an official Facebook fanpage too, here! Go join in the fun and be a fan too. Be ethnocentric for once and support the Malaysian music scene yo! I know I will : ) 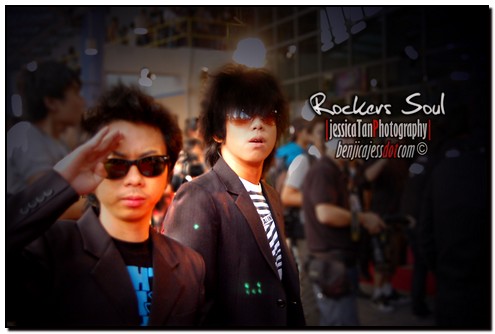 Here’s a photo of them I shot whilst at the Red Carpet of their arrival!

I can clearly remember watching Bunkface at the SHOUT! Awards a few months back. They walked in as one of the nominees for the Rockstar Award and returned home proudly owning that title and also emerged winners of the night itself by winning the overall title.

Okay speaking of awards, stay tuned for truckloads of piccies and my take on the Blog Awards gala dinner event! Imma head down for Akon’s Freedom Beach Concert now in Sunway Surf Beach 🙂