There’ll be a massive post tonight – a heads up on where yall should be going this weekend, which can bring you to places around the world.
So be back here tonight yea? 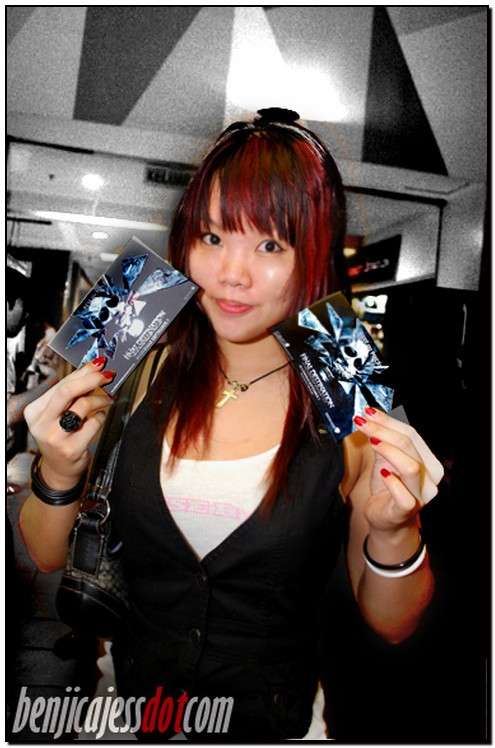 Anyhoos, I went for the premier screening of Final Destination 4 last night with the rest of the bloggers. Icky as usual, but nothing new to the plot. Here’s a few of the scenes and my two cents which imma share with ya

The beginning of the movie
A CRASH. As usual

People dying tragically.
Certain death scenes were so CGI I tell ya

Okay, this was slightly more convincing

I’ve watched all the previous installations of Final Destination. My favorite was the 2nd & 3rd. But the latest one, Final Destination 4, was an utter dissapointment. Nothing new, no twist and totally predictable.

But if the saddistic alter-ego in you is game for watching revolting scenes of more and more people dying or laughing at bloody instestines and gut spilling outta crushed bodies, then this is the movie for you. 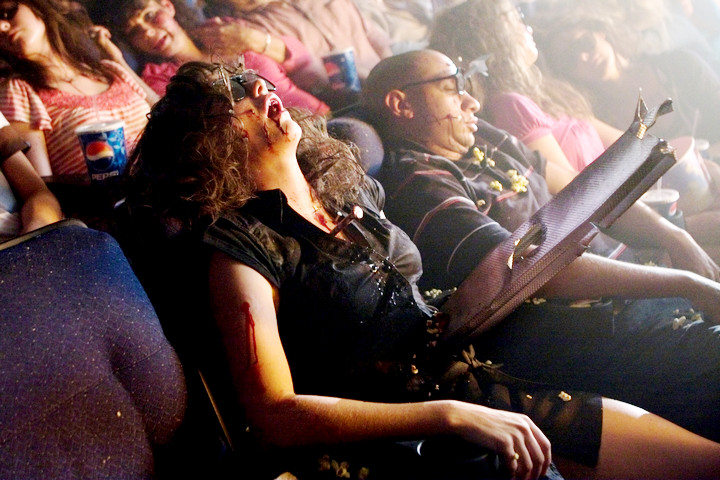 This is my fave scene. I was anxiously waiting for
something to happen to her at the car wash 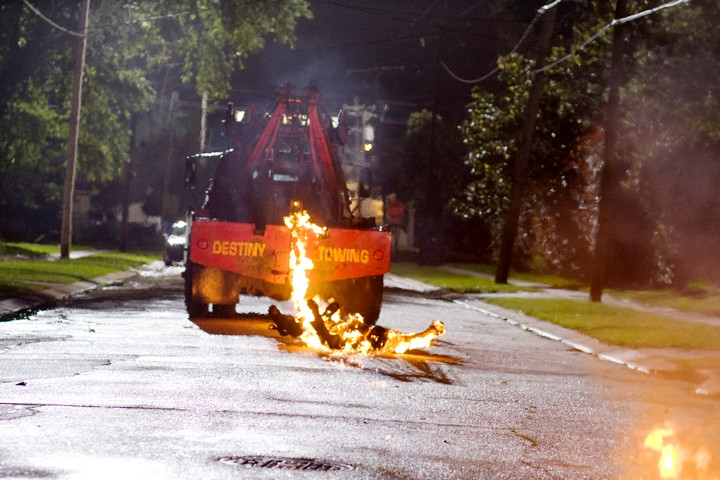 A racist on flames being dragged to death
He called the African-American man,’Chocolate’

My only piece of advice is – if you’re still having that incessant urge to diedie-imma-crap-in-my-pants-if-i-don’t-watch-it, then get a DVD or download it. Totally not worth watching in the cinema and the movie was only slightly more than an hour.

The only wheee part of the day was – I had Durian Ice-Cream! Not exactly ice-cream, as there weren’t any ice nor cream. Just a mushy mix of durian and milk. Sounds gross but screw you we all loved it. 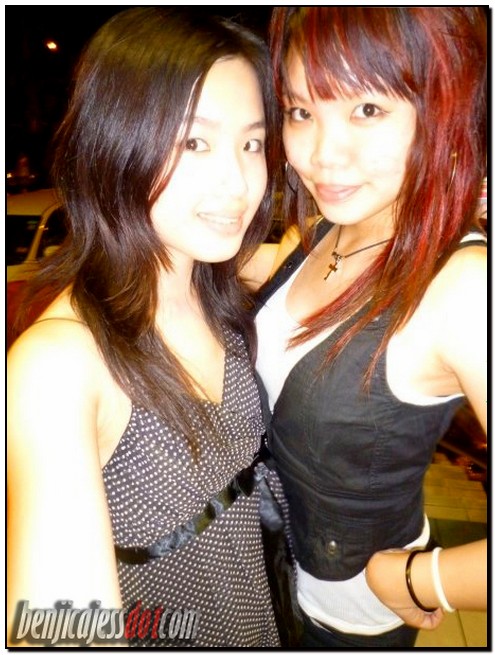 Thanks for the durians, Zoe!