Greetings from the island : Hola from Pulau Tioman, Pahang!

For those of you who are following me on Twitter, yall would've already known that I am right here in Tioman, as we speak 🙂

Anyways, the sea was incredibly rough due to the storm the night before. Was drenched and splitter splattered through puddles of rainwater when I made my way to the bus terminal this morning! I chartered a coach to Mersing jetty before hitting the water taxi towards Tioman Island. 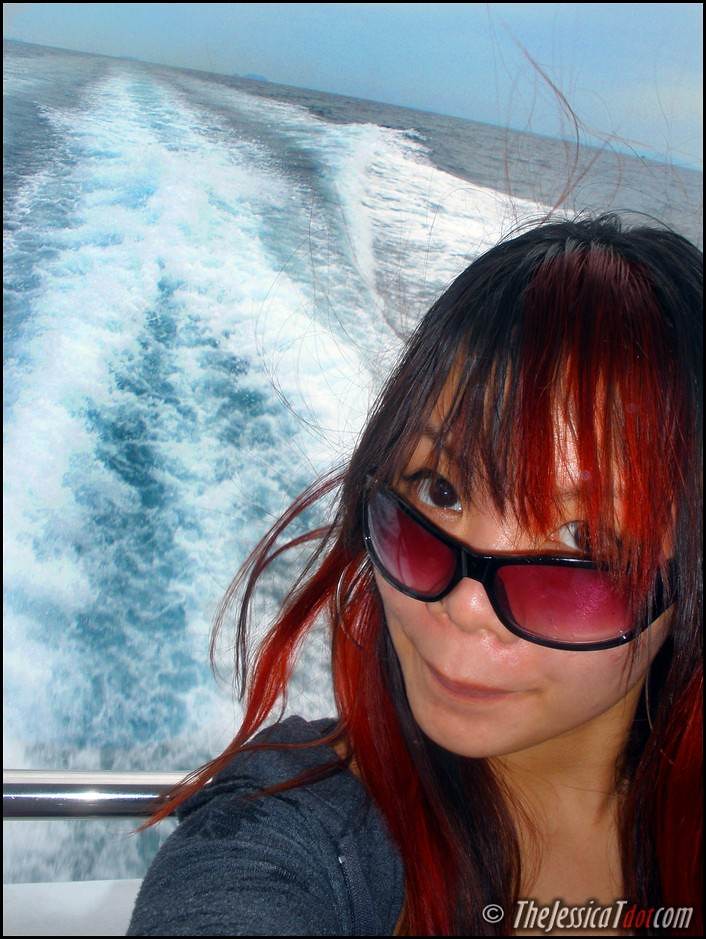 Thank goodness I wasn't close to experiencing any nauseousness nor feeling sea sick at any point!

It was only a one and a half hour ride though, yet felt like eons. Heck, had spent the entire morning in the coach already – a 5 hour journey 🙁 Come on already. Grrrr. I would've died of boredom if not for some very nice and interesting people I met during the journey *wink* 😉

More of that later! 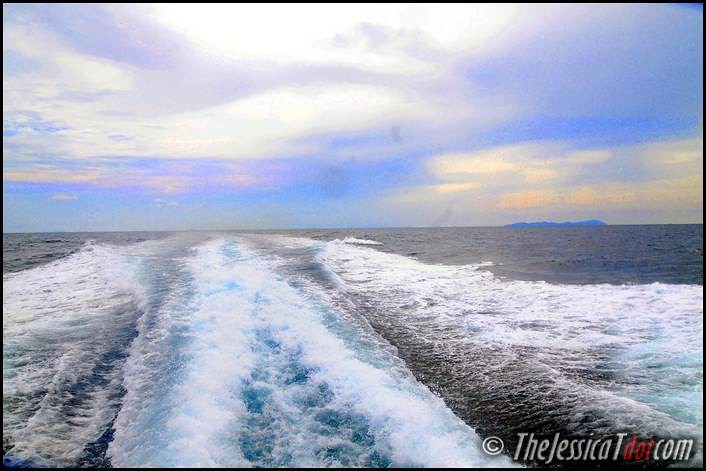 The whole ferry was practically bobbing up and down vigorously and swaying from side to side.

But all is worth the wait and Poseidon's merciless waves when I finally saw Tioman harbour in the near distance! 😀

The seas were a whole lot calmer as we approached piers after piers. I saw many boats and yatches sailing around too, just before I arrived my destination 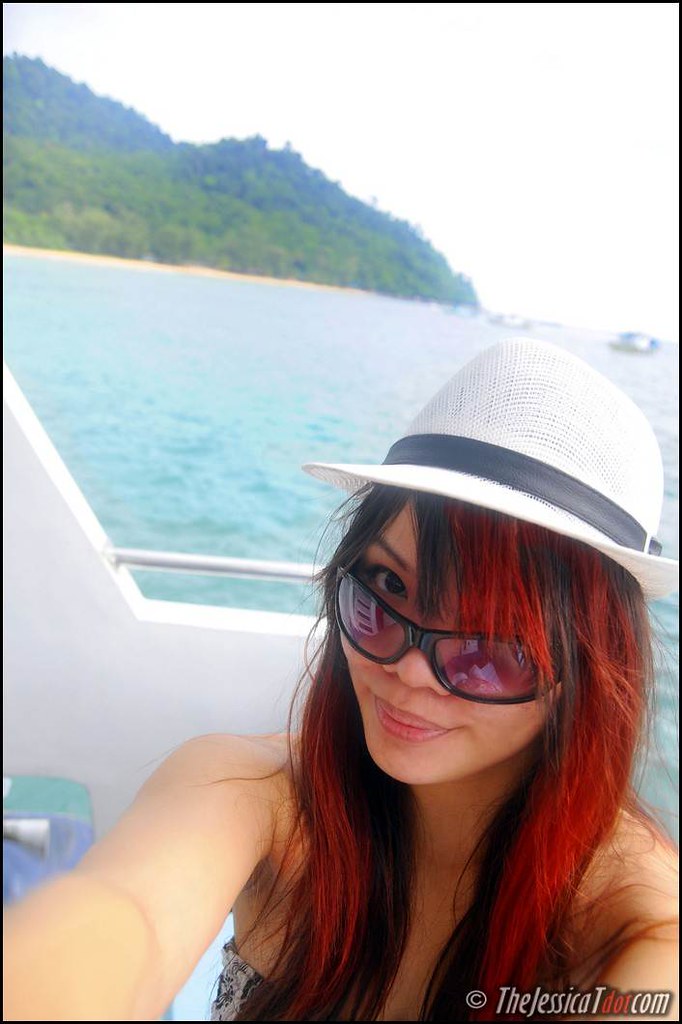 Checked into the hotel – courtesy of Berjaya Tioman Beach, Golf & Spa resort – and chillaxed at the verandah to catch some air. Loved their chalet and village concept! Very cosy and close to nature. 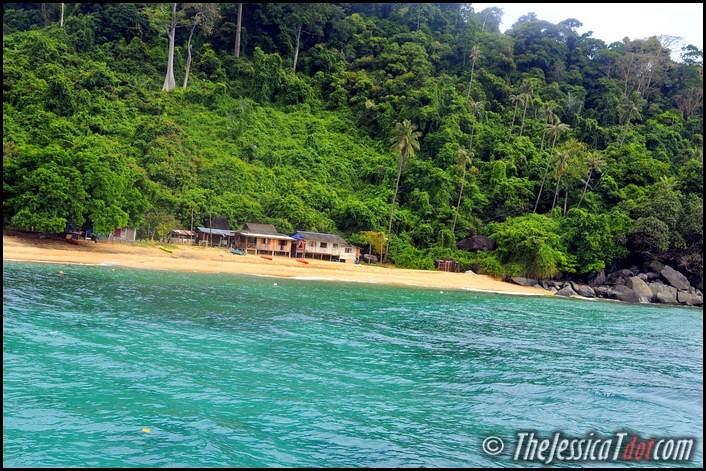 Random picturesque scene I shot whilst on the sea taxi.

Pictures never do things justice though, but it was indeed a beauty

Imma get myself some snoozies first, heading for a round island tour tomorrow morning before proceeding for some snorkelling/diving at the Marine Park 😀 *eggcited*

More of the gigantic resort and Tioman island tomorrow! But one thing's for sure, for an island off the east cost of Peninsular Malaysia, the internet speed is pretty damn good 😉

Anyone up for some duty-free goodies? Nyehehe.

Stocked up the whole fridge already!