No, the kangaroos did not eat me alive… neither did the koala bears!

Just so you know, I've not been killed in a bushfire or died of culture shock in Australia 😛

I've actually had so much fun for the past few days and I'm glad I've been adapting well, fit just like a shoe!

Ever since I stepped foot on Ozzieland, so much has been happening!

There were so many places to go, so many awesome people I've met, so many pictures I've taken, so many videos I've shot, so many things I've done, so many stuff I've bought 😀 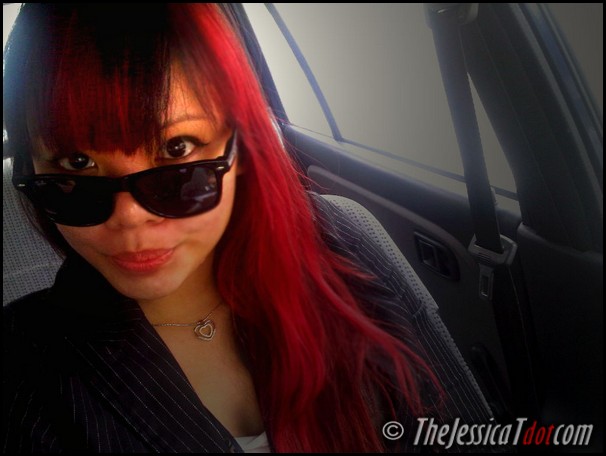 So don't worry! I've got so much things to tell you about and to share with you dear readers 😀 😀

It's been a crazy ride so far and have I mentioned how freakin' cold it is? Yeah, it went down to 10 degrees celcius one night.

Tomorrow's the first day of orientation in Monash University, Clayton and I've gotta be up by 7am (4am | Malaysian time) and out the door by 8am… that's insane! LOL All because I wanted to take a morning walk and hop on a tram & Metro buses to get to the campus instead of having someone pick me up.

Silly I know, but ohwells… all for the experience!

I'll promise to update with more stuff tomorrow, aight? But if you wanna stay updated on lotsa pictures, exciting stuff I've done and places I've been so far, it's all up on my Twitter timeline!

See you there and goodnight peeps

P/S : I'm still not used to the time difference yet! 🙁 Been sleeping so late Australian time and waking up so early. I gotta get my biological clock going well before it messes up even more