Oh no. Who’s getting married? Don’t lose it all. You know it’s time to get data!

He leaves. Now they're separated by miles. Sounds familiar? 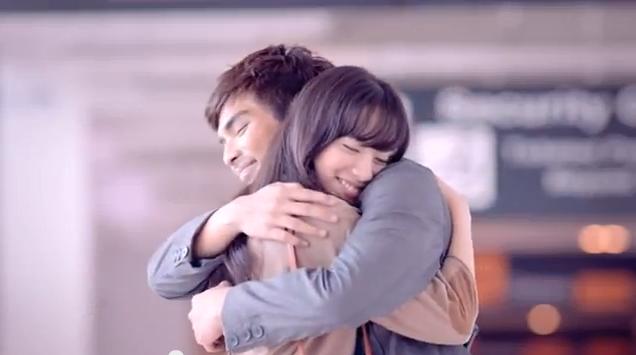 Nick and Amy parting ways in the airport.

Remember I wrote about the brief Long Distance Relationship which Konzy and I initially faced?

Well yeah, we got through that phase thanks to data connection.

But by next week, we'll be 8 hours away from each other again

Only for two months though, as he will be paying a visit to family and friends back in Australia! I know we'll be fine.

But… they both have data on their phones, so where did they go wrong?

Watch the trailer for the new episode!

As we all know, Nick has left the country. But apparently, the trailer shows that he's back?

Or could it be Nick's surprise homecoming and proposal to Amy? 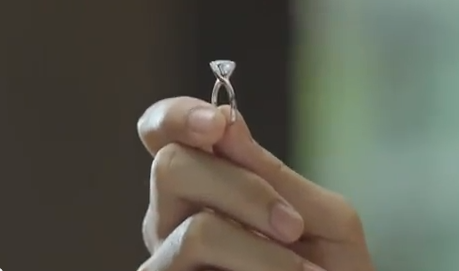 And… who's ring does that belong to? What's the juicy goss?

Is Joe and Amy getting married instead? Oh dear. This doesn't sound too good.

The plot gets complicated haha!

Reminds me of Twilight LOLOL. Amy, make up your mind, woman!