My two cents : ‘The Girl with the Dragon Tattoo’ through my reading glasses

Remember the very day which I declared my New Year Resolutions for 2012?

One of them were… 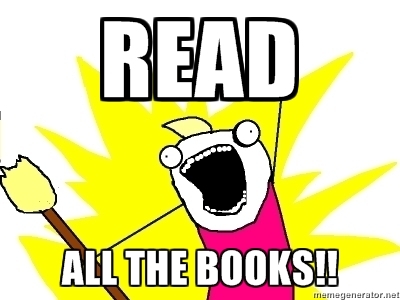 I decided to make that a resolution this year as I strived to be that well-read bookworm I used to be.

So on one fine day, I bought 11 books in one go – all of which ive always yearned to read. 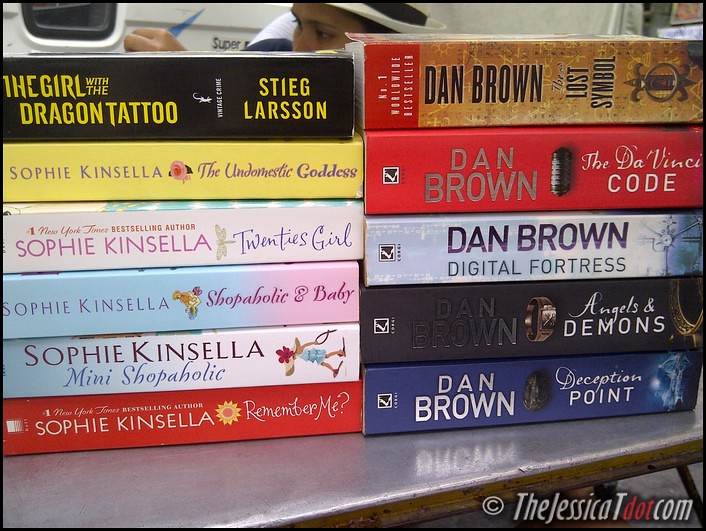 Special thanks to the Malaysian government. The 1Malaysia book vouchers rock! 😀

With 13 books bought within a week, I feel a tad more intellectual already! 😛

So after approximately a month, I've just finished reading 'The Girl with the Dragon Tattoo', an international bestseller novel written by Stieg Larsson.

Regardless of the thousands of book reviews it has garnered, I've thought of writing one myself.

Here's a personal one from me (and my cat): 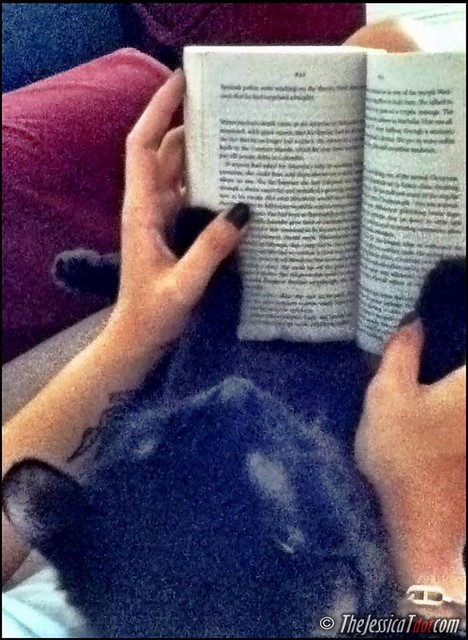 I'll never be able to grasp WHY the book is entitled 'The Girl with the Dragon Tattoo'. Sure, she is a girl and bears a dragon-motived tattoo on her left shoulderblade. But the story really isn't about her, you know?

To me, Lisbeth Salander is just one of the prominent characters in the story with a rather alternative vibe about her. Well, she did play a secondary role in solving an age-old mystery, she did save someone's life and I love how extraordinarily bold and gutsy she is as the plot thickens; nevermind her odd personality.

Apart from that insubstantial bit about her, the story, set in Sweden, really revolves around the journey of a convicted journalist, the ingenious Mikael Blomkvist, in his quest of solving the mystery of a missing girl, Harriet Vanger, whose disappearance gradually formed a link to hideous crimes in the past.

A lot of saddistic, grotesque and revolting parts in the book with paragraphs so sick that it brings chills down your spine. But so full of suspense and brutality that kept me at the edge of my seat. Also be prepared for a lot of hoity toity (and corrupted) details of business empires, giant conglomerates and an insight of how industries really are. Oh and, there's a lot of sex and other scandalous activities within the pages of this book as well. Heh. Heh.

Don't think I'll ever go back to my chic lit novels after reading this marvellous work of art. 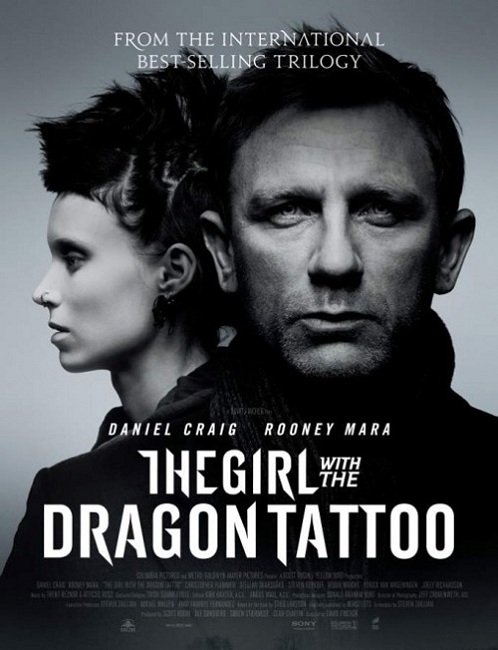 Well, although it really captured even the most miniscule details of the story, the essence of what happened and its plot wasn't nearly as convincing nor as graphic enough as to how I had expected it to be.

Sure, movies are often a poor excuse of the original story but this movie had condensed so much of the main bits – especially the climax – so drastically It turned out to be a major disappointment.

But I have to give it to Rooney Mara as she really protrayed the peculiar and brash character of Lisbeth Salander (pic as below).

Nevertheless, the movie is certainly worth a watch if you've read the book.

Ya know, just to bring your imagination to life… and perhaps to put a face to the names. 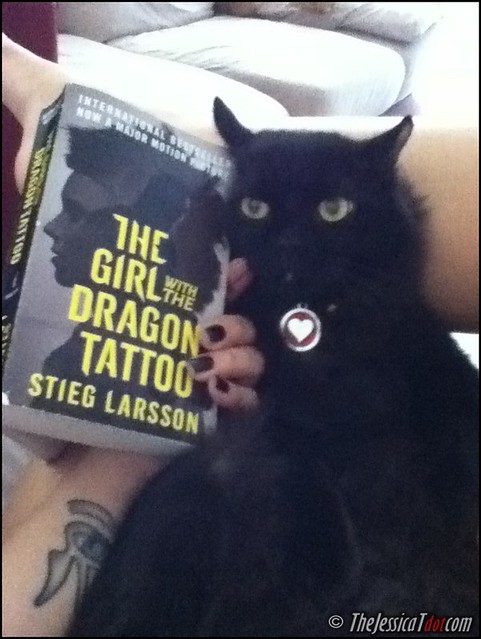 What's next, you ask?

Why… another one from the Millennium Trilogy by Stieg Larsson of course!

Now, excuse me while I bury my nose in this book