Today's the second and FINAL day for MITBCA 2012!

As I had retired to bed pretty late the night before, I arrived Best Western Seri Pacific Hotel a tad later in the mornign. 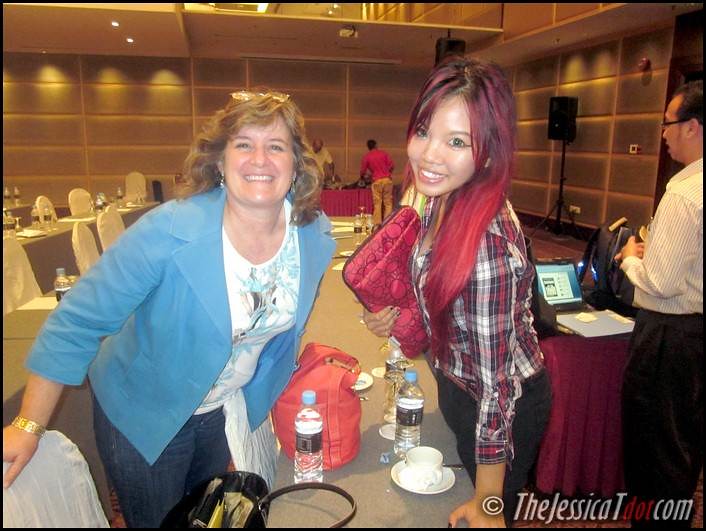 She gave an intriguing insight of people and organizations and how they use/ought to use social media to increase vibrancy and visibility of their tourism destinations, products and services 🙂 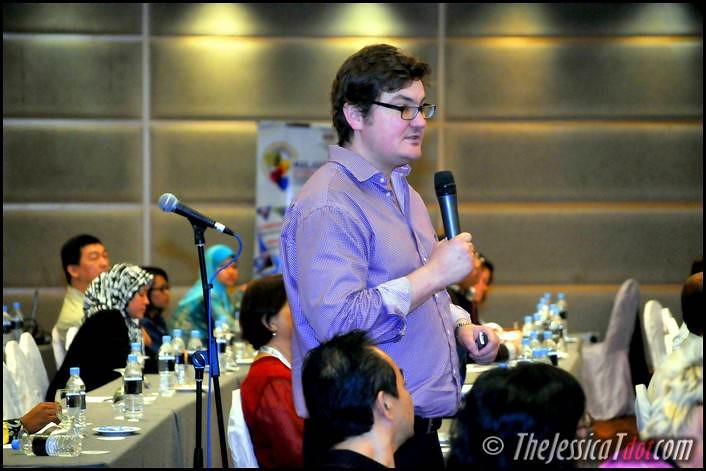 The fourth panel session highlighting the importance of measuring performances and return of investments.

The panelists included Dr. Mridula Dwivedi from India, James Craven from the UK, Nisha Jha from India and Jojo Struys from Malaysia

T'was lovely to meet a few more of my readers at the event.

We had a nice chat & of course, pictures! 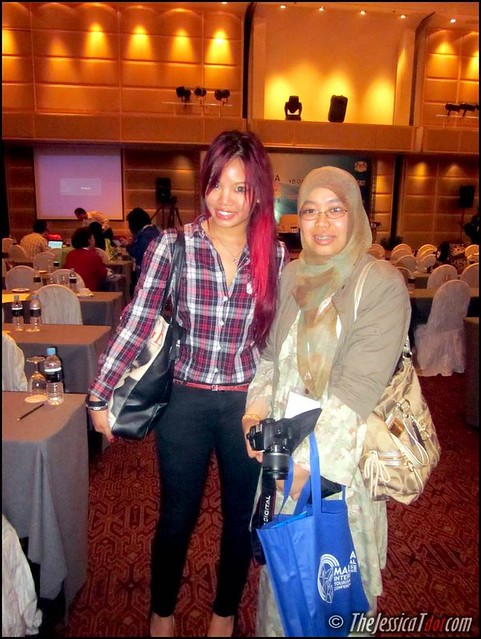 Thank you for saying hi! 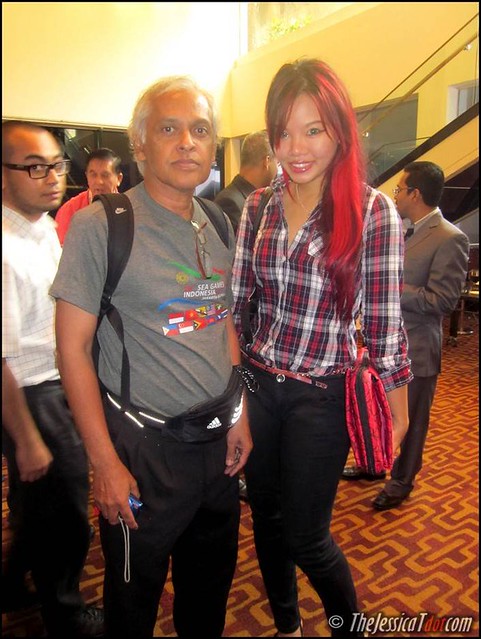 It was nice chatting with you guys!

Hope all of you learn heaps from the conference & had fun!

Next, was the open forum session where it touches on the effects of online social media on tourism websites globally.

We had bigshots in the house! Great to know that everyone's questions are in good hands!

When everything was over, it was time for a parallel session – workshop one!

How to make social media work for tourism by James Craven, an expert in the industry from the UK 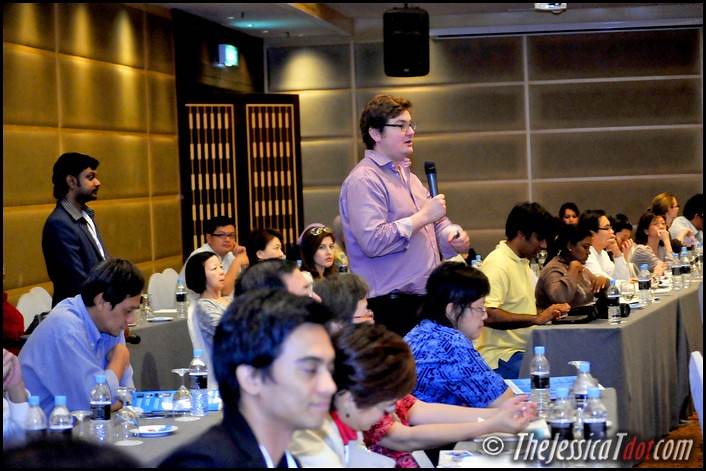 "Backlinks are a huge part of our strategies.

The role of backlinks cannot be overstated." 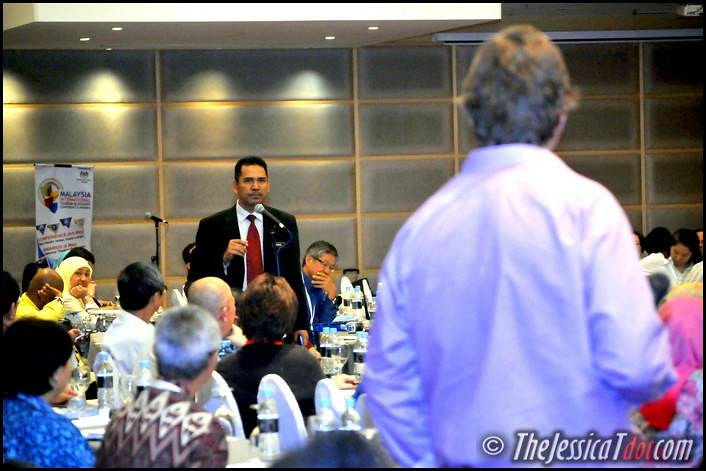 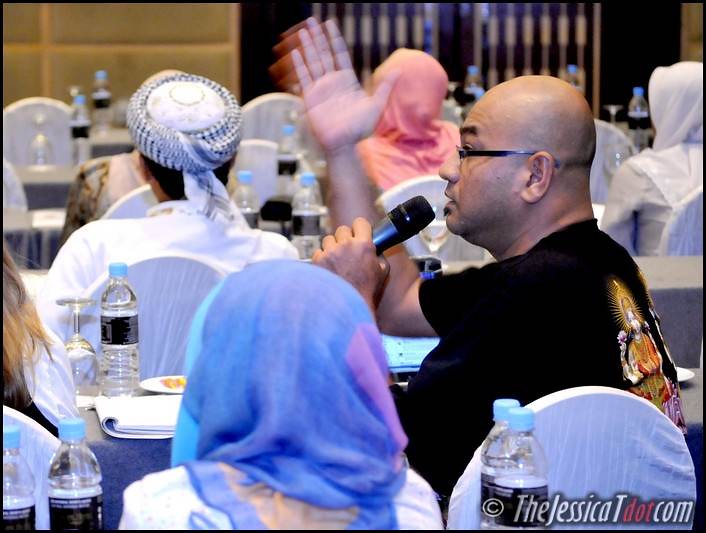 David Hogan involving in a discussion from the floor

Sheila Scarborough then answered a delegate's question, in a way which I fully agree with.

When asked about what the measure of success is or the distinction of traffic, she gave her two cents:

"I don't care about the numbers. The most important is the wonderful & compelling content.

If you have those, the numbers will come automatically.

A blogger's influence is also measured by not mere numbers but by other platforms,

It's the connection, interaction & how they engage with their readers that matter"

More questions and answers were handled very well by panel members and also by other delegates!

It was clear to see a very dynamic and informational sharing session happening right then and there. 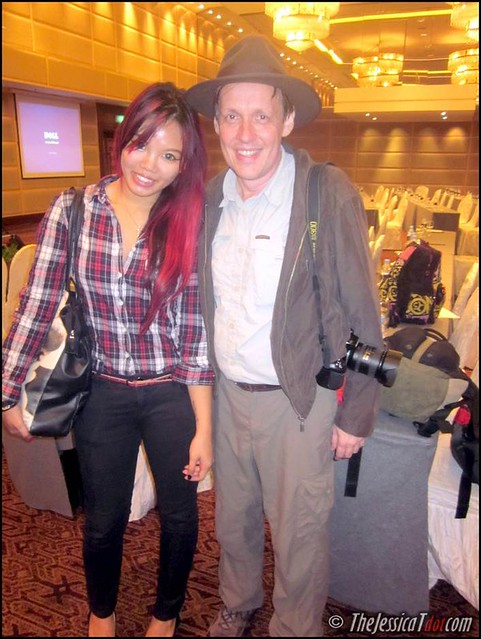 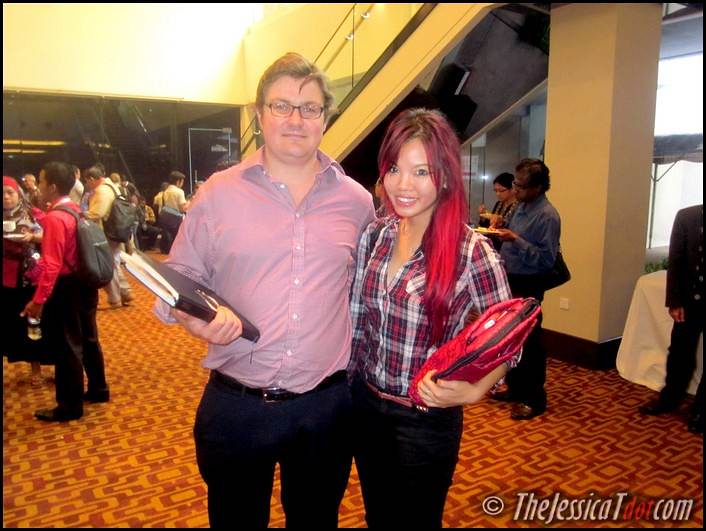 I left the hotel very enlightened by the various input and imparting of information by many notable (local & foreign) people in the blogging & tourism industry, all flown down from all over the world! 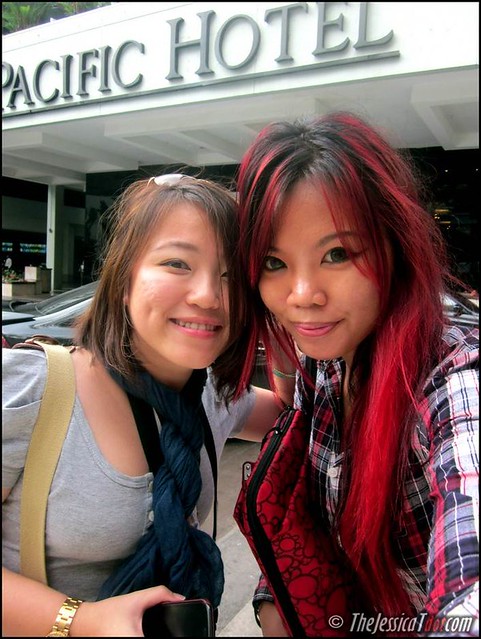 Glow & I right outside the hotel just before I left

New friends made too