So here I am, living outta suitcase yet again for the 4th consecutive week. Have been traveling back and forth from everywhere that I don’t even remember what the color of my condo’s walls are anymore. 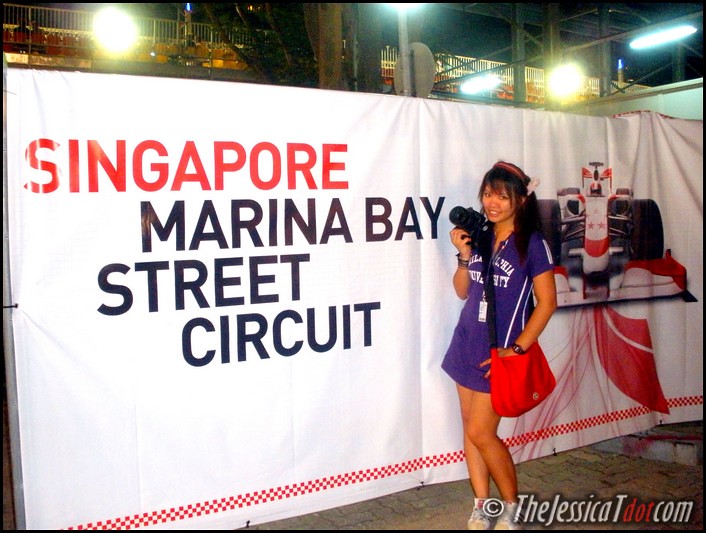 I was extended the privilege of a fully sponsored trip down to Singapore to watch the F1 Grand Prix courtesy of Maxis, Lotus Racing and of course, Nuffnang. Also very pleased with my passes to the Grandstand worth $1288 SGD! 😀 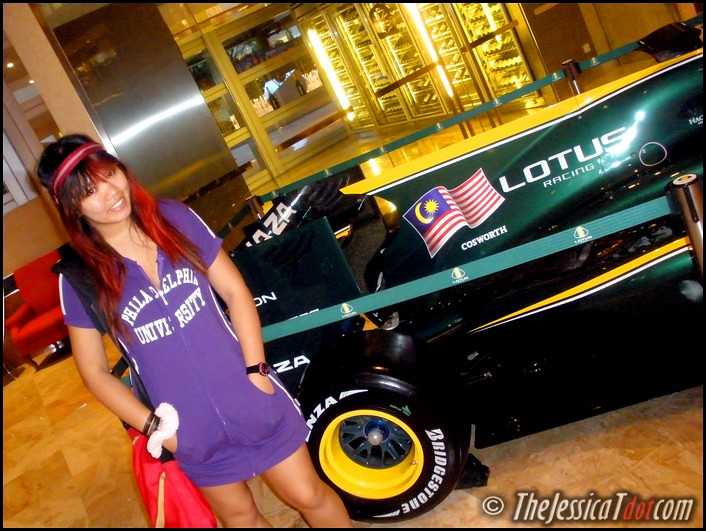 😀 Check ’em out for more

As I’m typing this with my frozen fingers, I would also like to accredit the place accommodating me for these comfy 3 nights.

Thanks guys for making my weekend a blast 🙂

After dinner, I headed to the circuit tracks to catch some rounds of practice sessions before their big day for tomorrow’s qualifiying race and Sunday’s final night race! I also made my way into the concert of a certain band; an A-Lister of my top 10 favorite bands of the century. 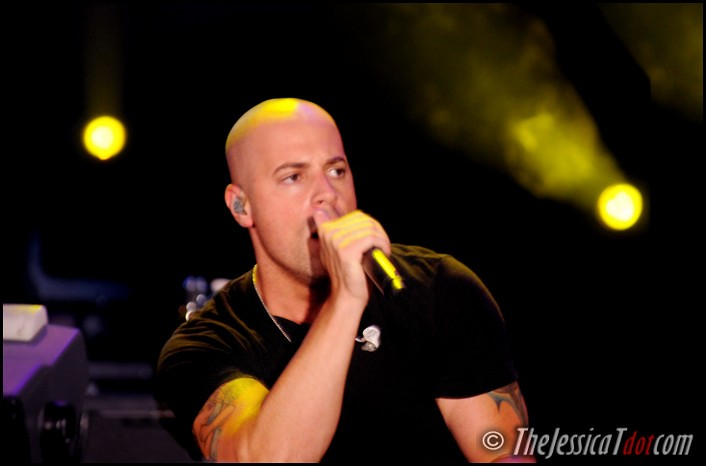 For those not in the loop of who and what Daughtry is, where have you been!!?? LOL

Daughtry is an American rock band from North Carolina and frontlined by none other than Chris Daughtry himself – finalist of American Idol Season 5. I adored him waaayyy back in 2006 when he was still in the running to become the next American Idol! 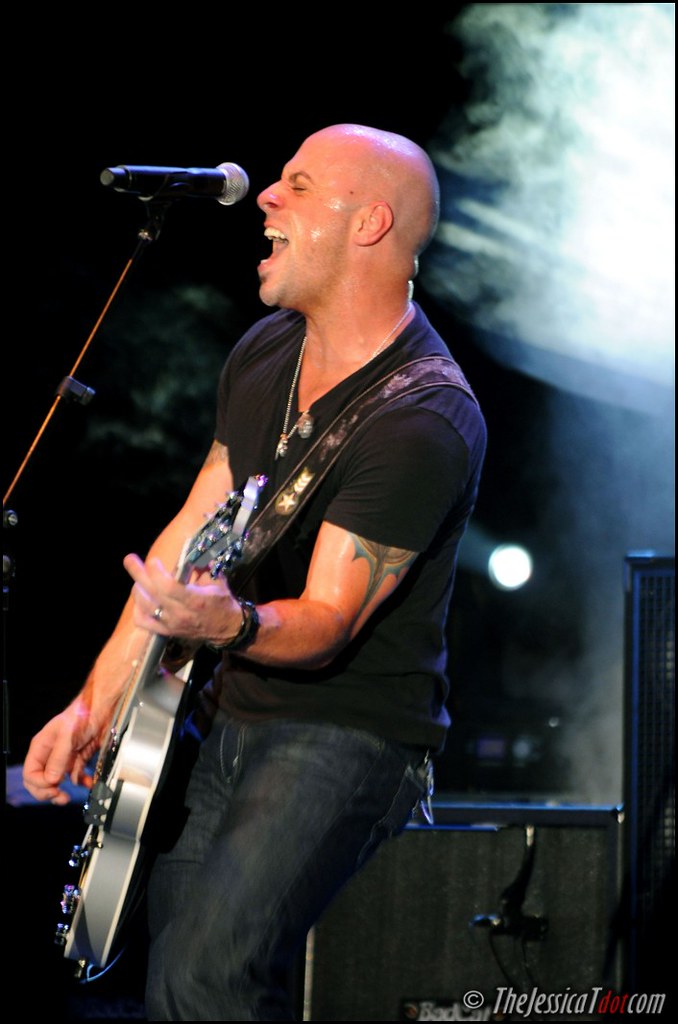 Those rock driven tracks  ‘It’s not Over’, ‘Home’, ‘Breakdown’, ‘Over You’, ‘No Surprise’ and all the others got everyone feeding off their infectious energy, singing along at the top of their voices! Yours truly included 😀

Yup. It’s affirmative. Chris Daughtry and his band are love <3 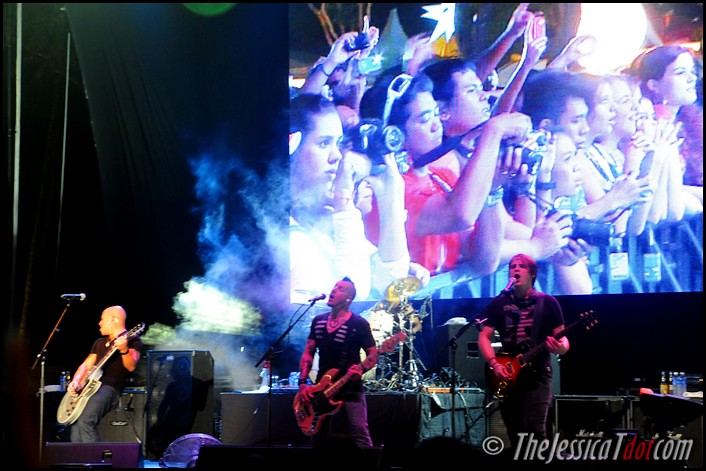 They sounded more fabulous LIVE than they ever did before on telly!

To a place where I belong~

Where your love has always been enough for me~

But I especially adored his acoustic version of ‘Home’. It was so beautifully performed. Sweet! 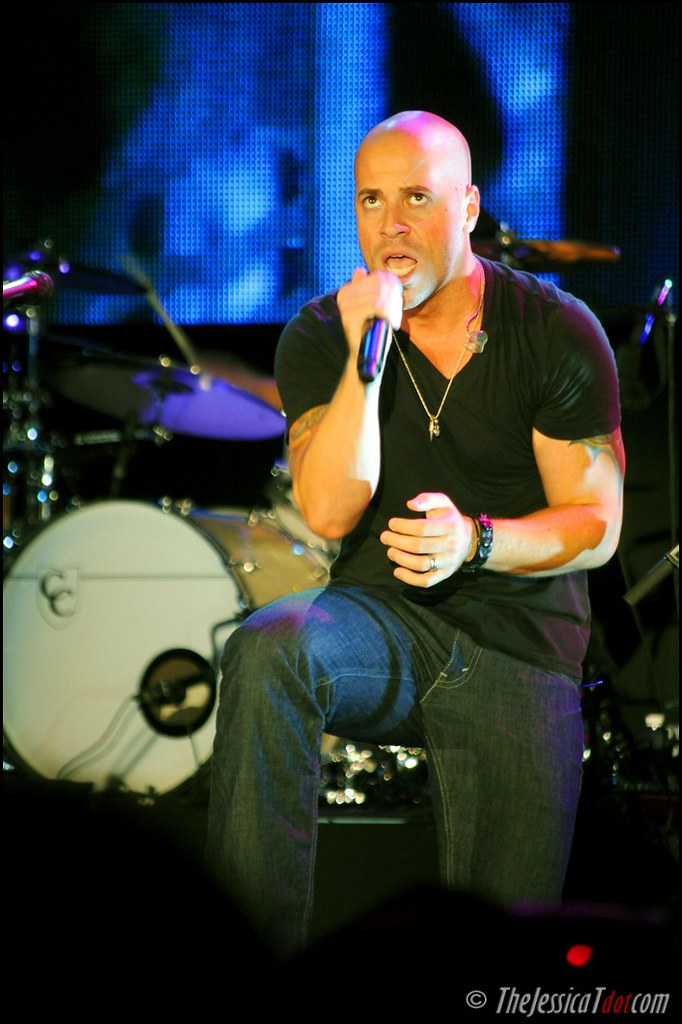 Chris, the man himself!

Initially wanted to watch Missy Elliot perform as well, but it was waaaayyyy tooo faarr r  at the other end of the circuit. A good 40 minutes walk from Daughtry’s stage.

Despite her being my HipHop idol when I was growing up, lazybones got the better of me and I opted to stay longer for Daughtry and explore the nearby grounds instead. 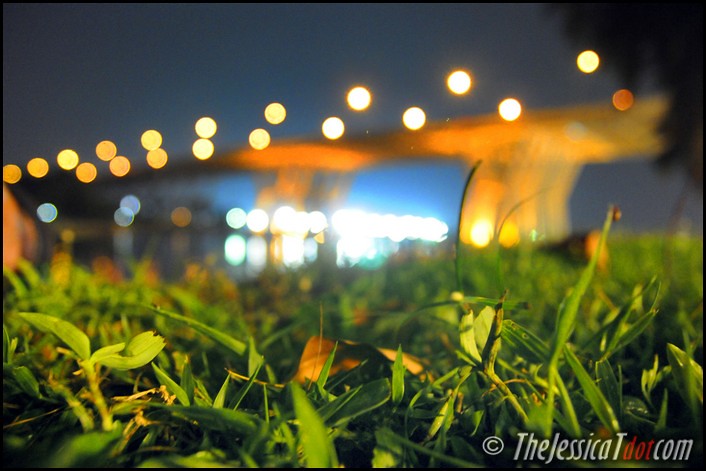 Lay by the grass to relax and take pretty pictures of my surroundings! 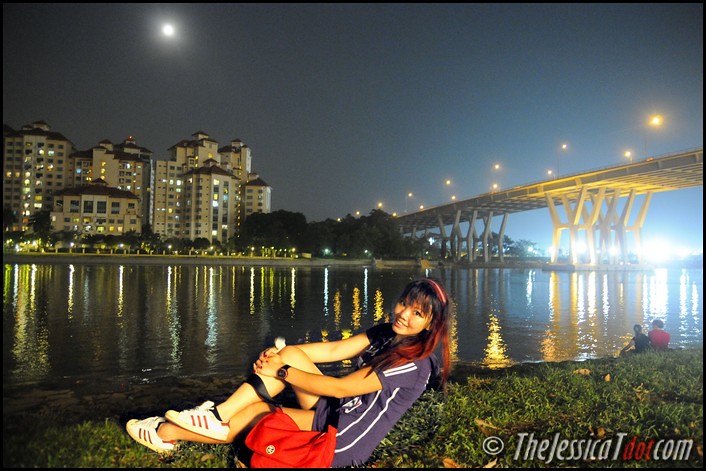 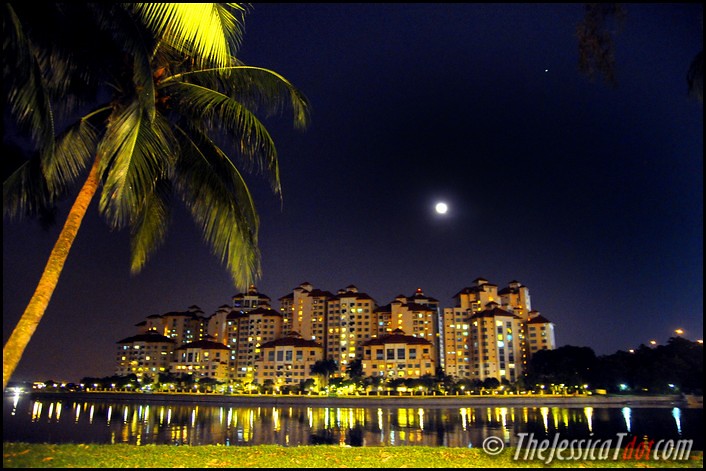 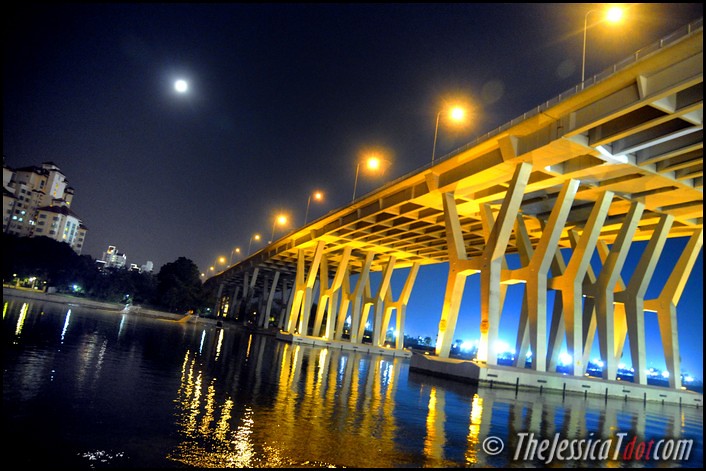 Dear Singaporeans, what bridge is this? 😀

So that was what happened much  earlier. On the later part of the evening, I headed out to Phuture Zouk w a buncha friends to party the skies down. 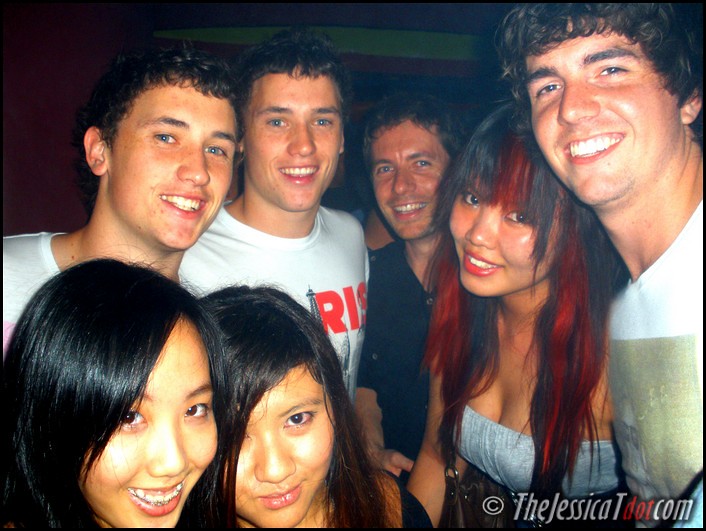 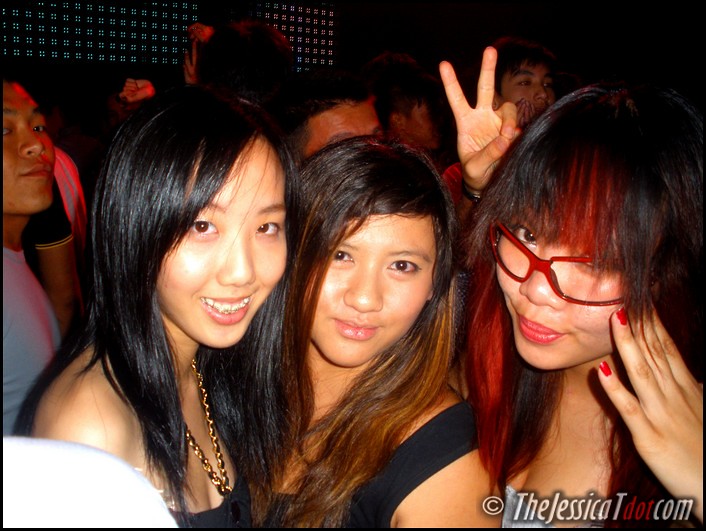 Is Zouk SG better than its counterpart Zouk KL, in my homeland Malaysia? 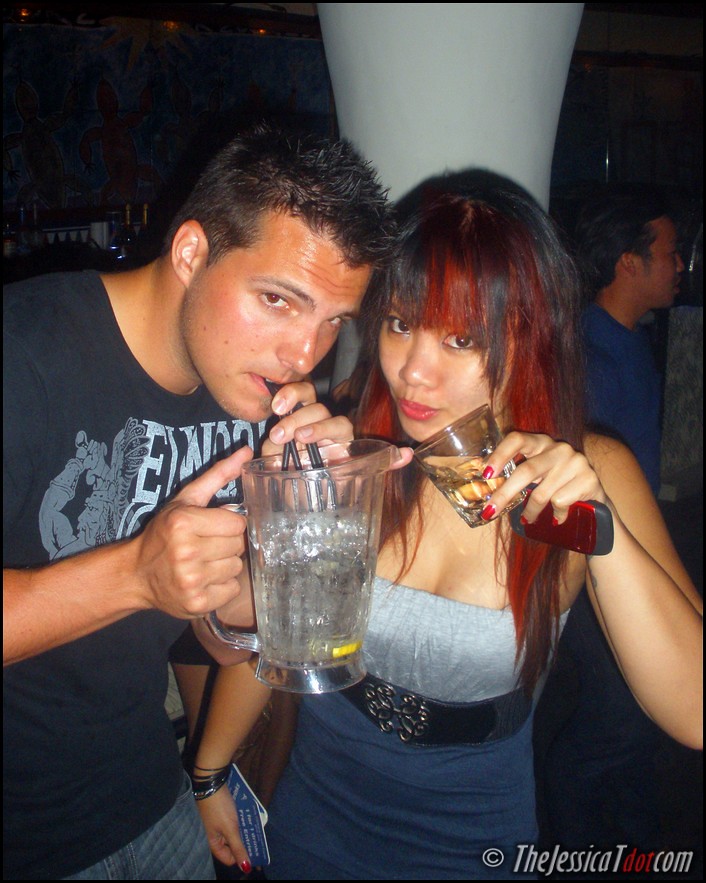 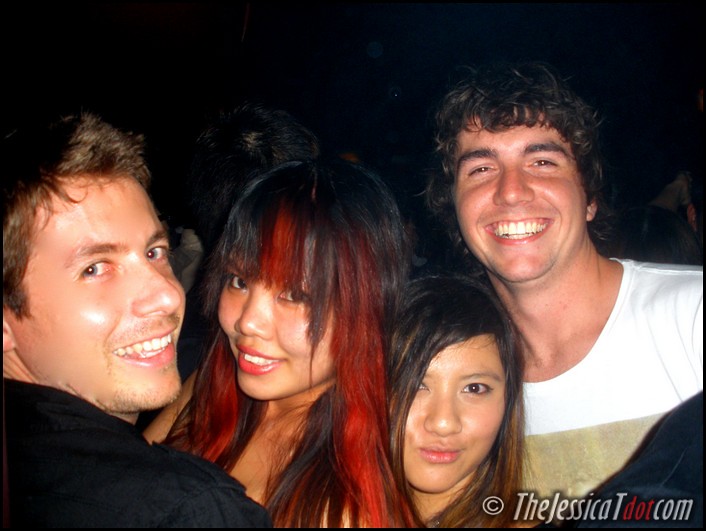 Perhaps! Not really but kinda at the same time. 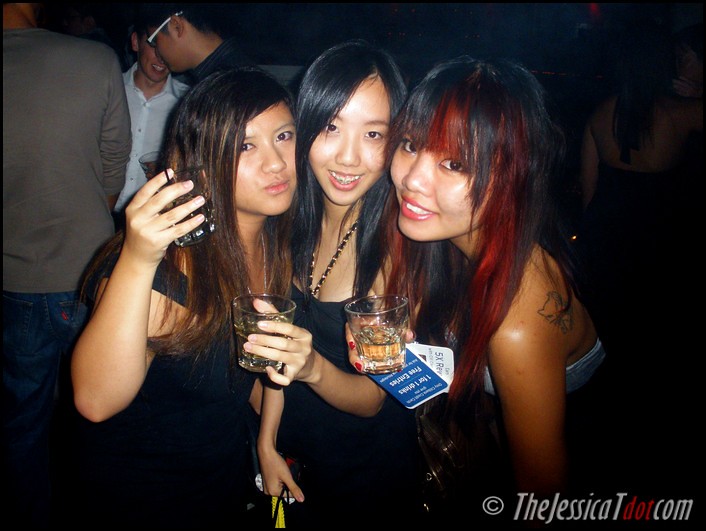 Of Tequila Pops and Dry Whiskies 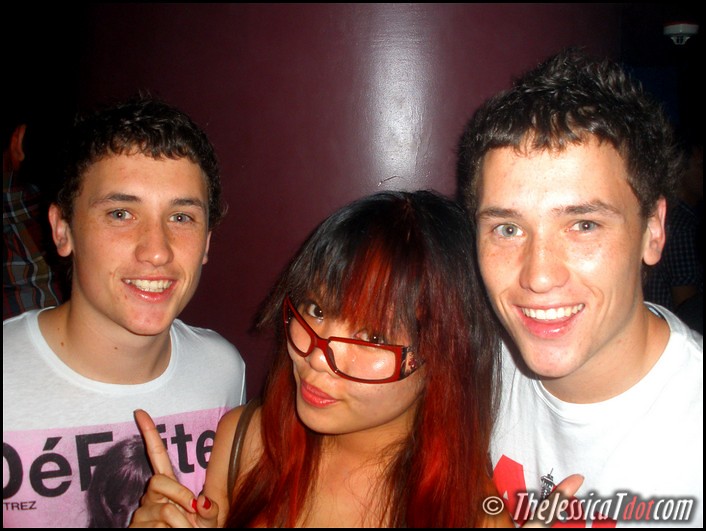 Yes, my ambiguity isn’t meant to vouch for any club!

I still love them both all the same.

Right, that’s about all for Day #1 in Singapore this weekend!