What happened that night at Concorde Hotel Kuala Lumpur. How our experience went from zero to hero!

I must commend Concorde Hotel KL for their excellent public relations regarding this incident.

After getting news about this blogpost, they have done the necessary (like forwarding the news to the respective departments and people in charge for investiagion) and responded to me via Facebook and a personal email.

Thank you, Concorde, for your beautifully crafted email response and professionalism.

Here is just a tiny excerpt (important bits) from the email received:

Please allow me to apologize for all the inconveniences you have gone through. We sincerely thank you and value your patience.

We know that good arrangement of services when guest in need is the utmost importance to our valuable guest but we at this instance have failed to provide the utmost to you. We must say that this should not be our normal standard of operations.

We are also pleased to know that Johannes has met or exceeded your expectation during the dining experiences. I will forward your favorable comments on to him as I am sure he will appreciate knowing that his service and professionalism were appreciated by you. Thank you. It’s our priority to put our clients before us and you have been a valued customer of ours and we appreciate your affording us the opportunity to serve you.

We do hope that we are able to have another chance to serve you better in near future.

…and a short excerpt (important bits) from my reply :

Firstly I would like to thank you for your acknowledgement towards my written experience.

We are both very glad that you will forward our compliments to Johannes for exceeding our expectations, because he truly was patient and wonderful to us while we were angry/upset about the matter! We do look forward to seeing him again 🙂

Also, not to worry, I will not judge Concorde Hotel KL harshly based on what has happened… that is why I decided to end the blogpost on a positive note instead. As I do understand that ONE bad experience with ONE person does not represent the entire restaurant, let alone the entire hotel!

Thank you – and your team! – for handling the matter objectively and professionally

Here's something worthy of note that occurred a couple of days ago.

It gave me lots of insight after what happened so I decided to share some thoughts with the rest you. 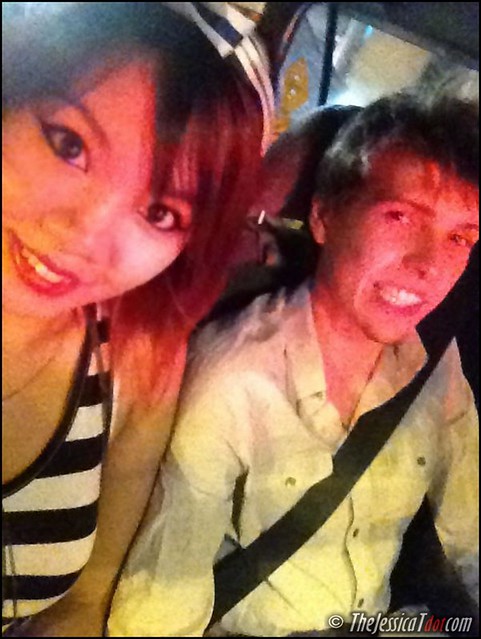 Also, for the first time, this blogpost is written by the both of us.

During the weekend, theboyf and I decided to go for some late night bites. 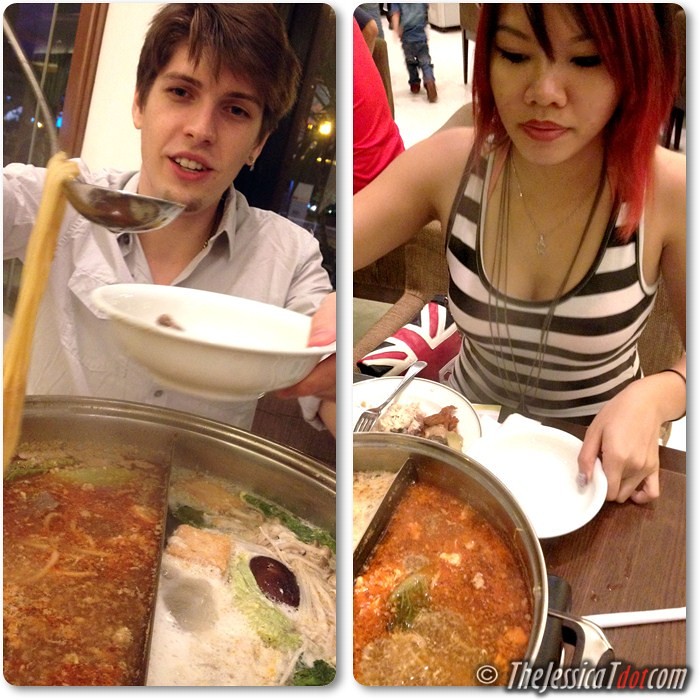 After much driving around, we decided to dine at the Concorde Hotel KL for their supper buffet.

We walked in and was ushered to a table. Picked our choice of food from the buffet spread and had a steamboat stove-pot sent to our table. 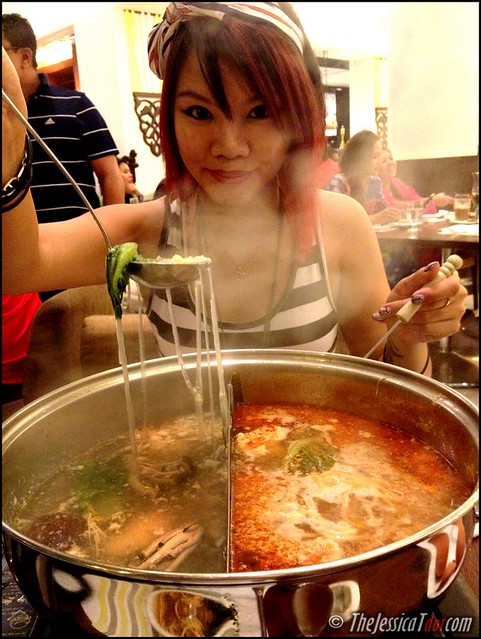 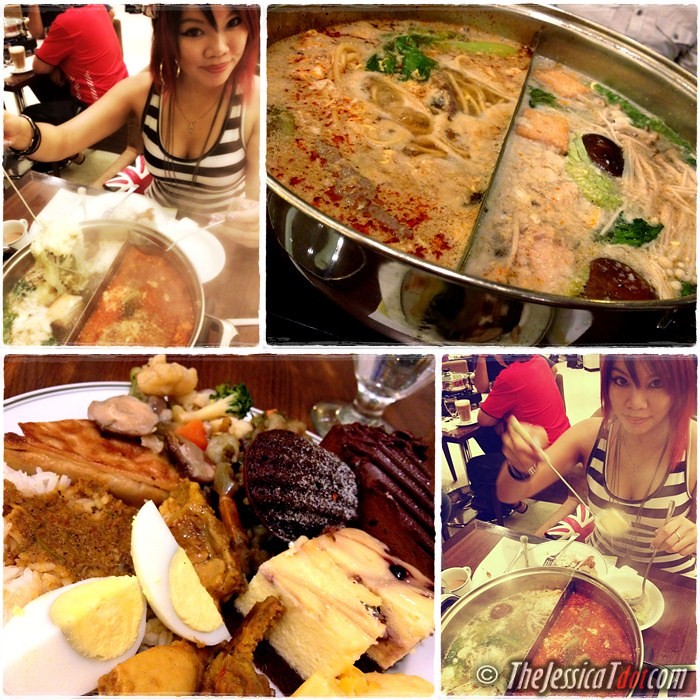 Apart from the steamboat supper, there were Nasi Lemak and desserts aplenty

Everything was fine and dandy until I found a fly/insect/6-legged creature which conveniently made its way into my soup for a casual swim. Uh-huh.

I was a little irked but shrugged it off as I thought it was *fairly* normal and understandable to have a bug land in your meal sometimes.

You know those little creatures. They wouldn't know any better.. right?

I then removed that darned insect and continued with my meal. 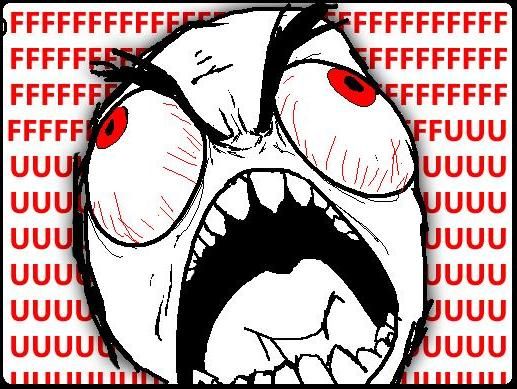 Minutes later, I found another one. 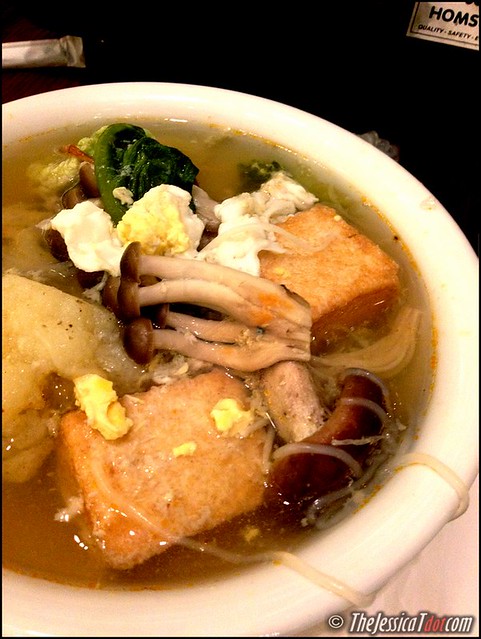 The final straw was when I found the last one wedged amongst my noodles; on the block of my tofu.

I picked up the entire tofu, and asked theboyf to have a look.

He spent a solid minute staring at it.

It had creepy legs, wings, a thorax and a head (albeit 4 times smaller)

I wish I had taken a photo of it, but I was too disgusted to even think of photos at that point of time.

We didn't know what to do! I completely lost my appetite after discovering my bug-infested dinner.

Some could even be in my stomach already.

We decided to signal for someone in charge; one who we trust is able to rectify the situation.

Called upon a restaurant supervisor whom we saw, was wearing a suit. 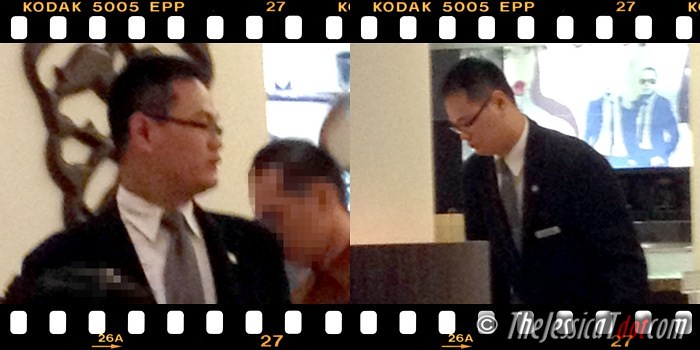 His name was Maurice

I showed the tofu in question (with the bug sitting right on top) to him & told him it was the 5th bug I found.

He analyzed it, nodded in agreement & grimly said "Yea looks like a bug" and walked away with my tofu

We were a little perplexed but theboyf and I naturally assumed he went into the kitchen or to report the incident to someone of higher authority.

So we waited for him to get back to us – with either an apology, a courteous feedback or an explanation of some sort. 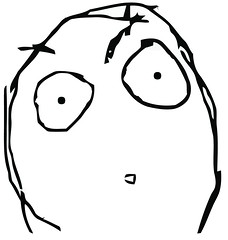 NOTHING. He didn't come back to us!

Eventually, we saw him walking past us/our table. And again, and again. He ignored us! 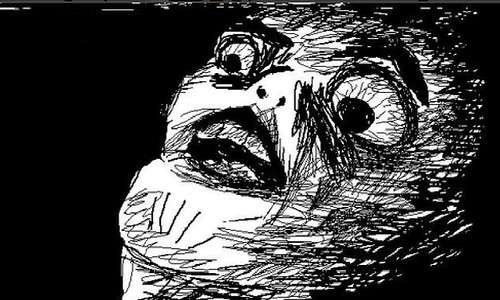 We still waited… for a response, at the very least?

We were not even expecting any compensation like a discount on our meal, a meal voucher for our next visit or even for him to replace our entire meal.

All we wanted was either an acknowledgement, an explanation, an apology or just getting back to us with some positive response.

For example, ANYTHING along the lines of  –

"We are really sorry about that. Thank you for informing us. I have already reported it to the kitchen.

We will see that it does not happen again. We apologize for the incident"

would have been sufficient.

Are you really going to just walk away like that knowing that there are bugs in the food of your guests, not do anything about it but instead leave them hanging waiting for you to get back to them? 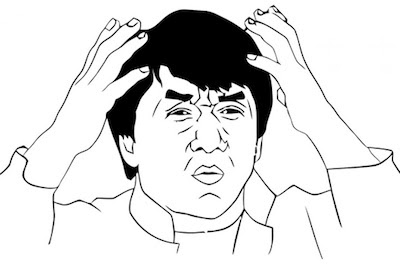 We were visibly dissatisfied with the service and theboyf suggested we approach another supervisor.

His name was Johannes.

We explained the situation to him, how we'd found bugs in the steamboat, and how Maurice had failed to even apologise to us, let alone do anything to rectify the situation.

Johannes then asked Maurice to clarify. To which he said –

Maurice : Yeah, there were bugs.

Johannes : Then what happened after that? What did you do about it?

Maurice : I took it to the kitchen to tell the people there already.

Johannes : Then after that? 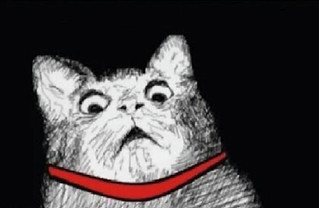 When he came to the point about apologizing to us, Maurice drew a blank.

All of a sudden (I assume, due to embarrassment/awkwardness) he had the nerve to interject and ask us –

"So do you want the bill for this now?" 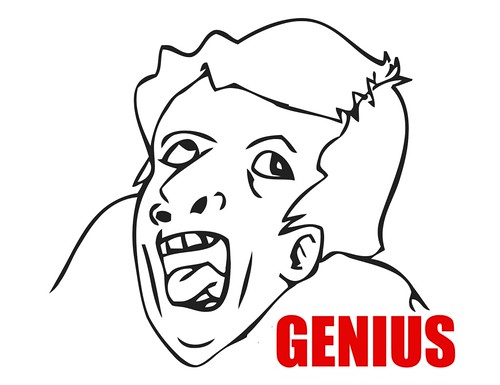 He had the goddamn audacity to ask if we wanted the bill, which indirectly felt like he was shooing us away to leave the restaurant.

Johannes quickly stopped him, humbly apologized to us and that they will get back to us.

I immediately told theboyf that I am thoroughly disappointed

and will never come back here again!

Not just due to the fact that there were bugs inside their food (hygiene!), it was also due to how we were spoken to/treated nonchalantly by the earlier restaurant supervisor.

I would also not hesitate to blog about my unpleasant experience when I got home! 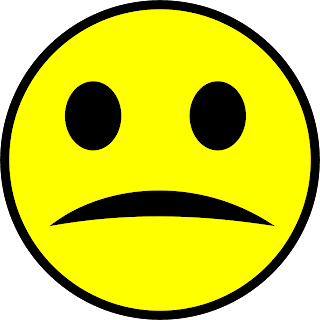 I felt indignant, offended and dissatisfied.

A while later, Johannes came back to apologize again for the error on his restaurants behalf and for Maurice's response (or lack thereof).

He went along the lines of –

"We are very sorry that this has happened.

come back to you both with a response or an update.

Sometimes, bugs fly in without us knowing.

But I understand it is not a small thing – a big matter in fact..

And for that we apologize. We hope you come back to dine again.

As this is our mistake, I shall waive today's bill off for you – FOC.

Really hope to see you both in our restaurant again okay?

His very words (and expression) rendered me speechless.

Not only that, he added that we were welcome to some dessert if we had any appetite left.

Unlike the first supervisor, Johannes was obliging, understood the situation very well & handled it so professionally!

His pleasant, polite and friendly demeanour also upturned our frowns.

Like I mentioned above, we did not expect any form of compensation but he put our bill on the house.

Just for us. Because he genuinely felt bad about the incident and wanted to make it up to us 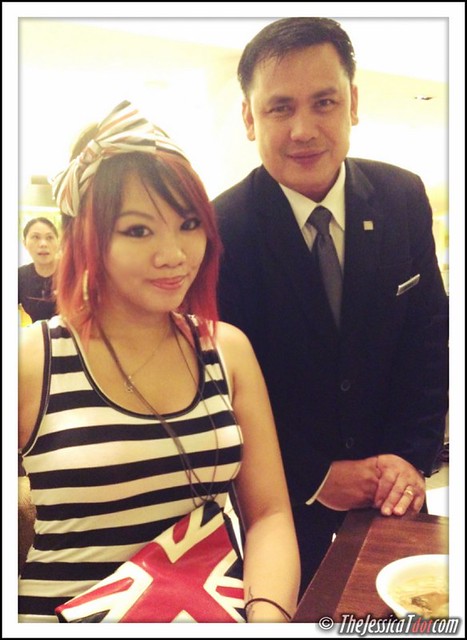 Johannes. is. a. champ. We also small talked thereafter.

Theboyf and I both agreed that he single-handedly saved his restaurant.

His damage control was superbly done and his professionalism? Two thumbs up

I had so much respect for him regarding how he handled the matter.

I was initially flabbergasted and fuming but he managed to change my mind about the experience with the very essence and sincerity in his apology. 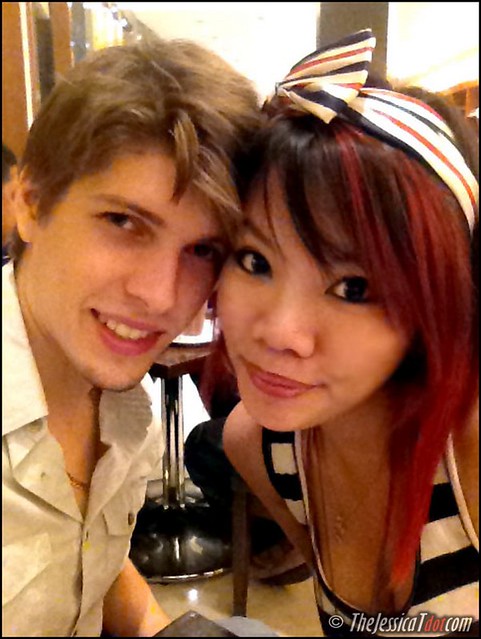 Before we left, we shook his hand and commended him on his impeccable service

How he managed to change this blogpost from a negative review of Melting Pot @ Concorde Hotel KL into an eternal shrine honoring his professionalism and name is beyond me. 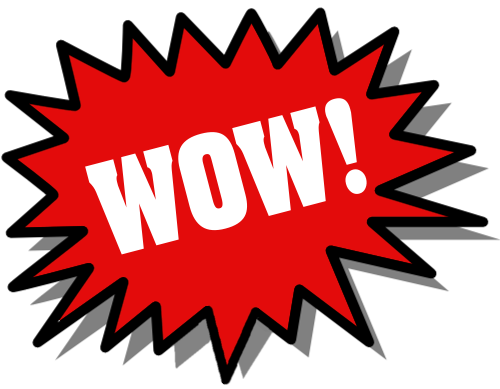 This dude is amazingly deft at his job. He should be promoted, take our word!

This whole experience made me realize some things.

Here's a good pointer to anyone in the service industry!

Shit happens… even if it is beyond your control. Thus, upset customers MAY be hard on you, but it doesn't mean you're doomed or to blame.

No matter who's mess it is or how bad the shitstorm has brewed, it's never too late.

YOU can fix the problem with the best you can to ensure they walk out your door and leave with a favourable impression & image of your premise/outlet/restaurant/company, as word of mouth (especially social media) spreads like wildfire!

for making our night a wonderful one