Limited edition RED Blackberry Torch to give away! Thanks to the Chinese New Year promo by Celcom XPAX

Okay so who wants a new blackberry or upgrade their current ratty old blackberry to a newer one?

In conjunction with Chinese New Year, Celcom XPAX is giving away an auspicious RED Blackberry Torch 9800 smartphone everyday until 23rd February! Yet another generous promo 😀 Now that's the spirit! 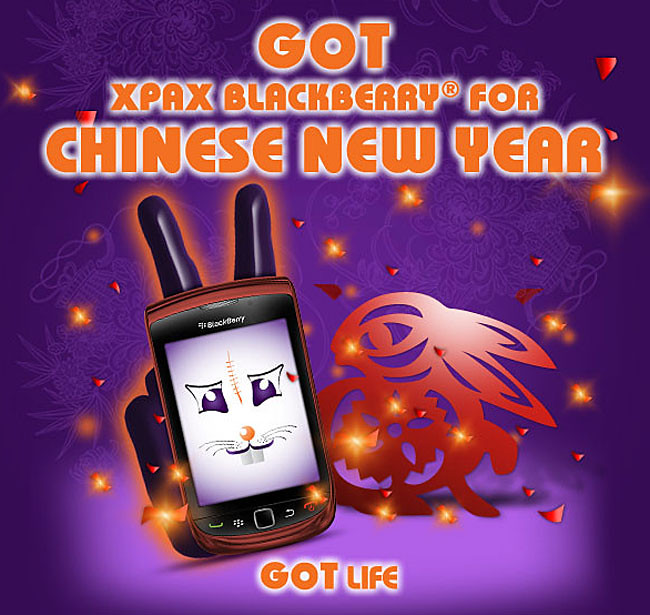 So this year's CNY 2011 falls in the year of the Rabbit and flows very well with Saturday and Sunday, making it a very long weekend of celebration. What do you usually do during CNY?

Don't know about you, but I usually go relative a-visiting, gathering together with my friends and family over signature Chinese food and sending everyone my CNY wishes 🙂 For my loved ones who happen to be away elsewhere or overseas for this festive holiday, I'll keep in touch with them with my trusty blackberry. 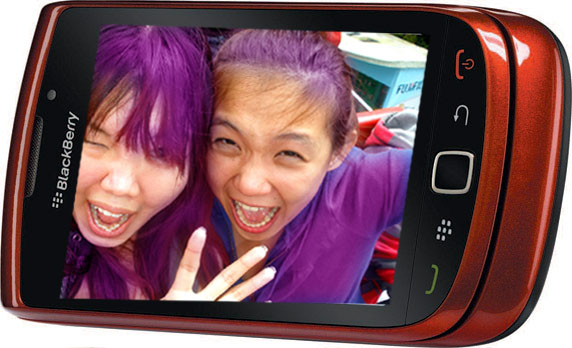 So if you can't meet them, XPAX Blackberry allows you to chat & message your buddies 24/7 on BBM, Twitter, Facebook for as long as you want. It's all unlimited!

Here are the deets!

In order to win that red Blackberry Torch for yourself, all you gotta do is to subscribe to the Blackberry prepaid access plans from XPAX.

So what do ya think? Getting that brand spankin' new gadget  to show off to your relatives during CNY reunion dinners and big gatherings? 😛 😛 Nyahahaaha. This limited edition red Blackberry Torch 9800 will do the trick. Hey hey hey, it can even match your red CNY clothes too woots!

Like I said, sign up for ANY of the 3 Blackberry plans and you'll be in the running to own one of your very own 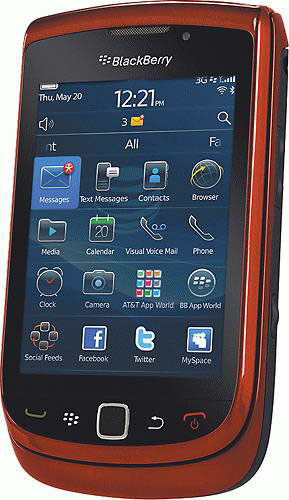 HOW CAN YOU WIN YOURSELF A RED BLACKBERRY® TORCH™ 9800?

Go to http://bit.ly/bbcny and check out the BlackBerry® prepaid plans available.

Next, just type BB<space>ON and send to 28882 to start subscribing now.

All my love and auspicious CNY luck to you! Here's to hoping you're one of the lucky ones.There are 23 more BB Torches left to giveaway so don't lose hope.

In the meantime, envision yourself being that lucky winner okie? Huat ahhhh!!!!