If you've been following my tweets you would have already known that I was in Sunway Lagoon Amphitheater just a few days ago to witness Peter Pan The Musical. Needless to say, I enjoyed myself so very much!

Courtesy of Nuffnang, I was extended an invitation to catch this show on the very first day itself 🙂 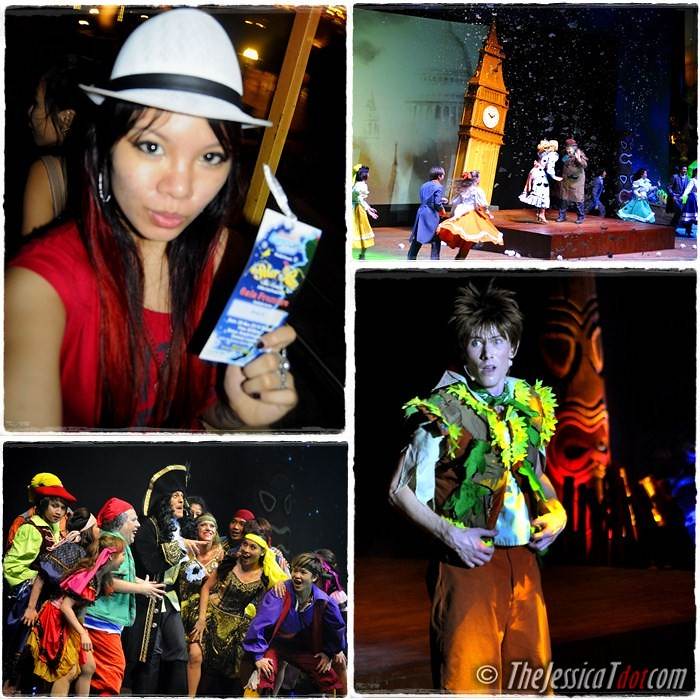 When I was browsing through the photographs I shot from this event and even after filtering them all, it STILL totaled up to 100++! 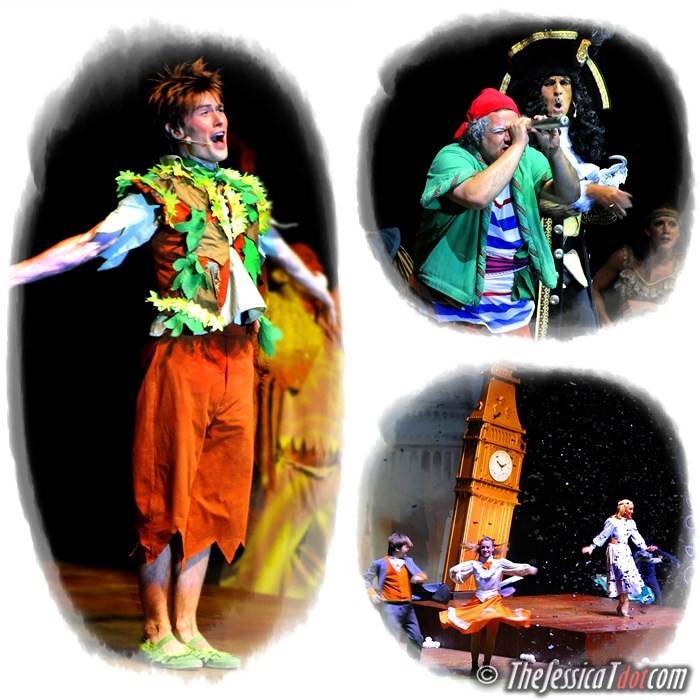 Here are a few for you dearies to see first 🙂

The next post will be a massive one, with over 100 pictures and a video to boot

I've so much to tell you guys all about it!

Watching it made me feel like a little girl all over again. Singin' along to the chirpy songs, laughing at silly antics, participating in whatever the characters told the audience to do.. and more! 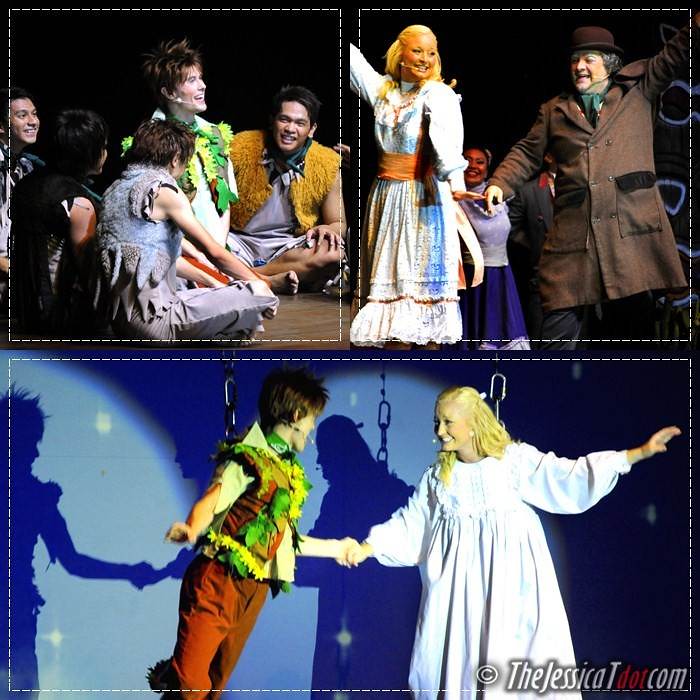 T'was an amazing show setting in the Christmas mood already 🙂 🙂

Oh and the best part was… SNOW

It was snowing during a few parts of the snow and it did get a tad chilly at some point!

I got to take pictures with the cast hailing from London's famous West End theater district! They were such a friendly bunch to talk to.

Can't wait to show you too! Loves

Anything and everything Disney never fails to keep

the little girl in me a very happy one indeed!