Pitbull took to the Malaysian stage yet again for his Asia Tour 2011. This marks the 2nd time I've attended his gig; watching him live in concert! He's such a performer, in every sense of the word!

The 1st time I've watched him was at his 12hour LIVE with Chivalry gig held early last year. 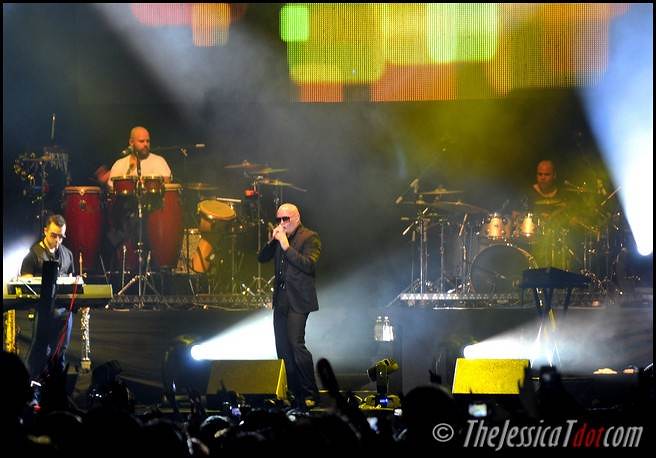 And this time, Pitbull is back again hurrah!

I arrived there slightly late due to some complications but fortunately, I was just in time for Pitbull's gig

The moment I entered the surf beach, I could hear "HELLLLLOOOO MALAYSIAAAAA!!" 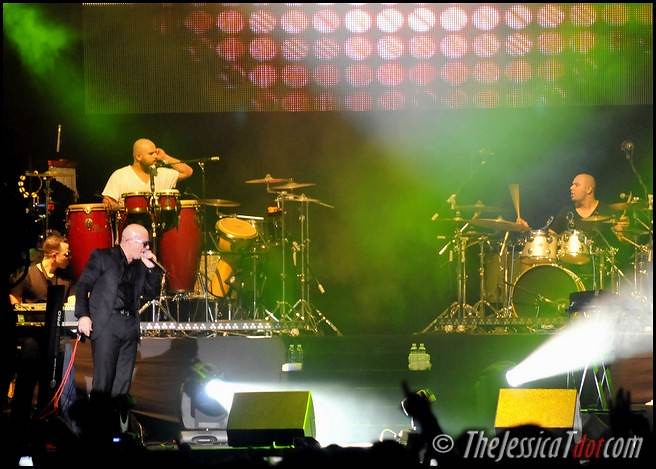 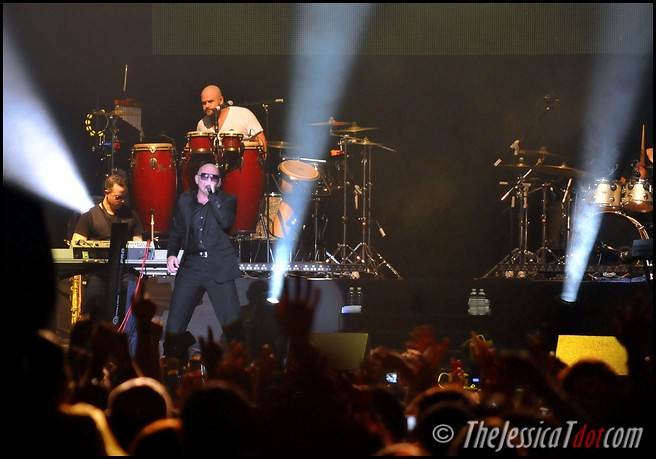 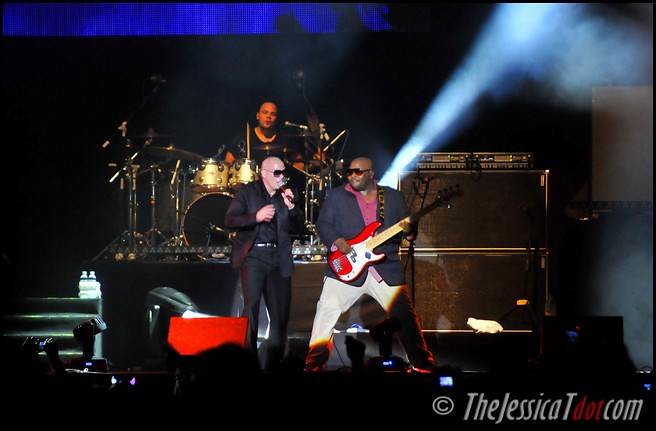 His stage performance was so energetic! 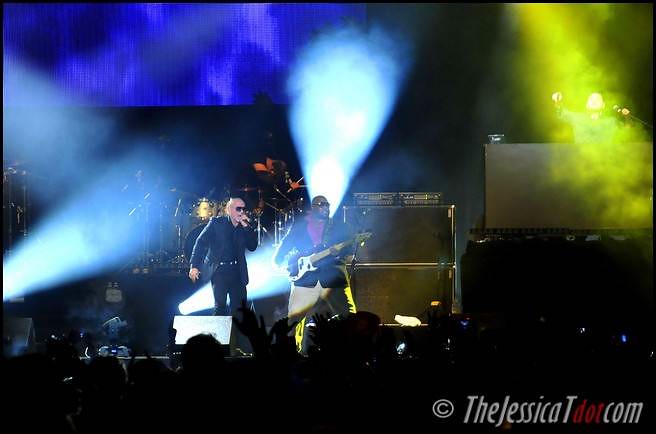 Pitbull was interacting non-stop with his guitarist, drummer, bassist, DJs 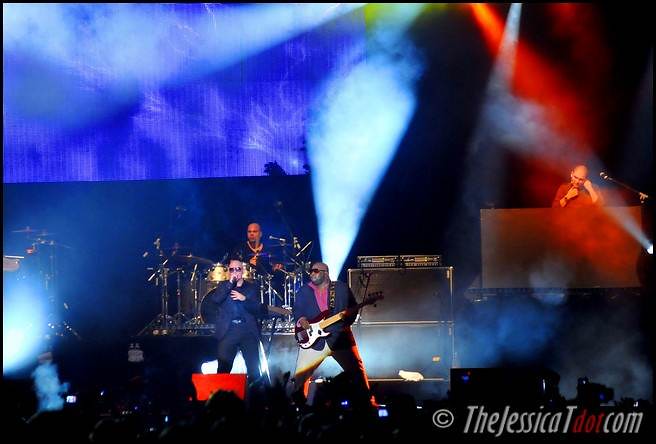 And the crowd, most definitely

The stage setup was stellar! 3D visuals, laser lightings and whatnot were being projected onto the backdrop which ensured a very smooth synchronization with the live music booming from the speakers. 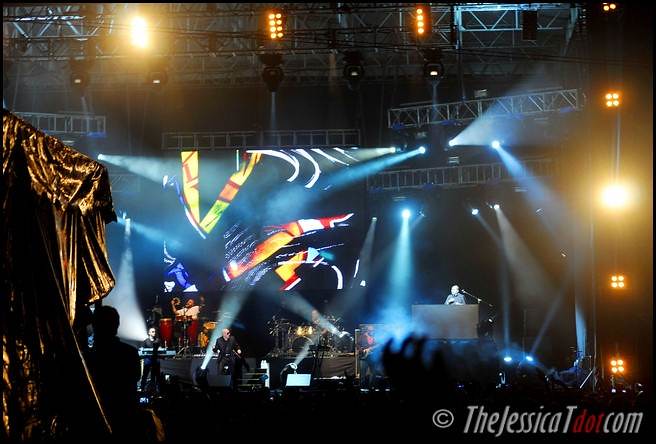 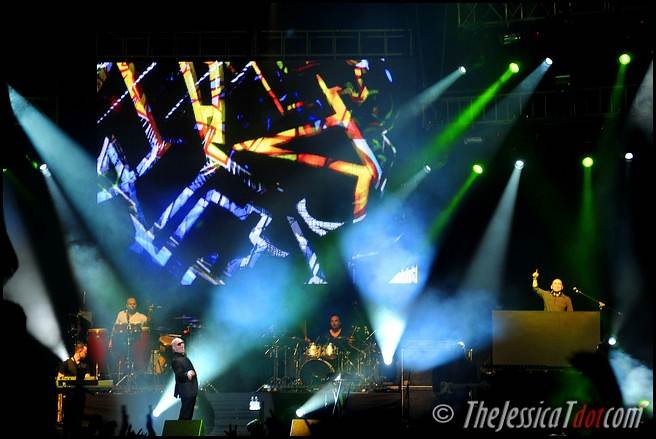 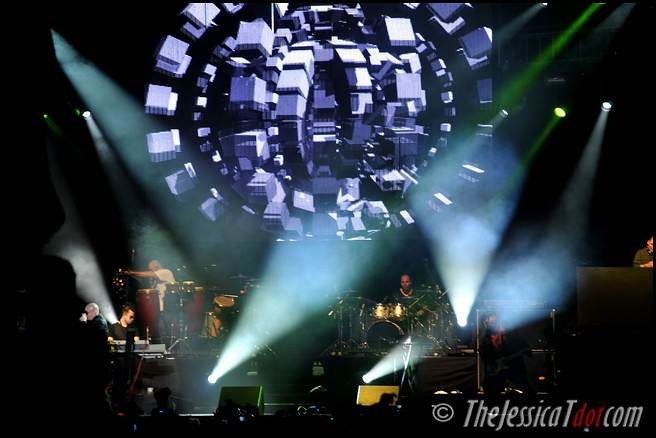 The visuals kept changing ever so often, but the spotlight remained on our star of the night, Pitbull 😀 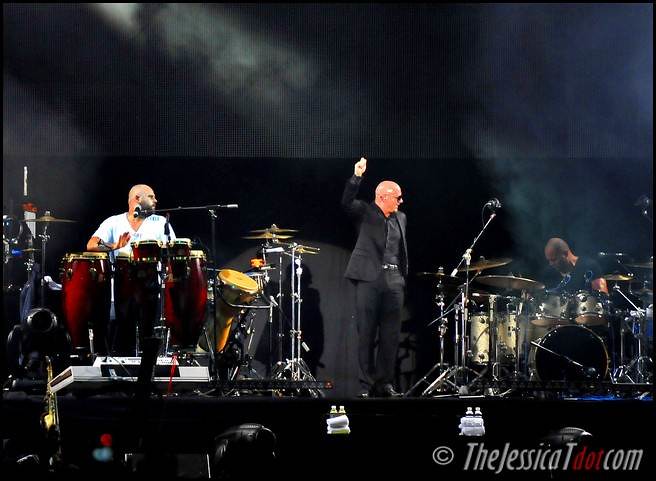 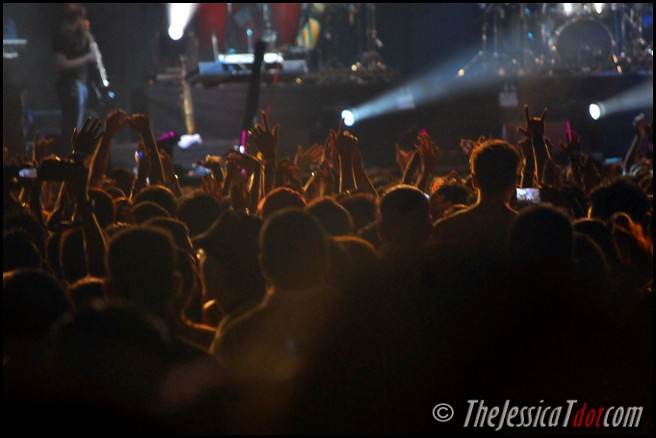 Pitbull really knew how to get his screaming fans in a frenzy.

He belted out his latest singles like 'International Love', 'Give me Everything', 'Rain over Me' and 'Hey Baby (Drop it to the Floor) from Planet Pit as well as popular favorites from Rebelution like 'Shut it Down', 'I Know You Want Me', 'Hotel Room Service' and 'Krazy'. 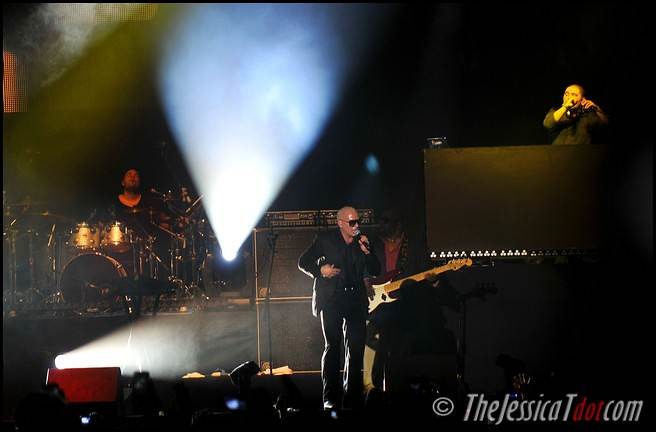 I started jumping and letting my hair down when he made us JUMP UP, LET'S GET KRAZY! 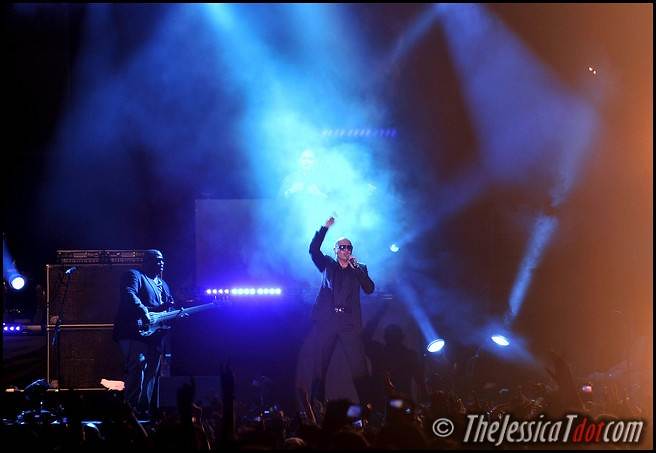 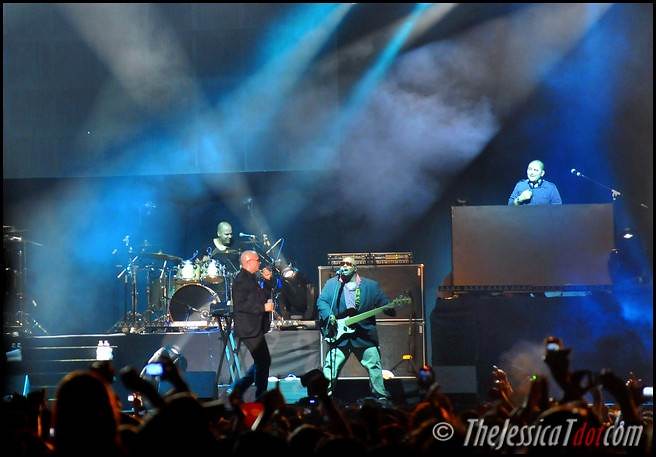 But that's not all, this talented Cuban-American rapper-singer-songwriter-producer injected the crowd with some Latino magic! I could remember him serenading us with his songs sung in Spanish and boogeying it down at his previous concert as well. 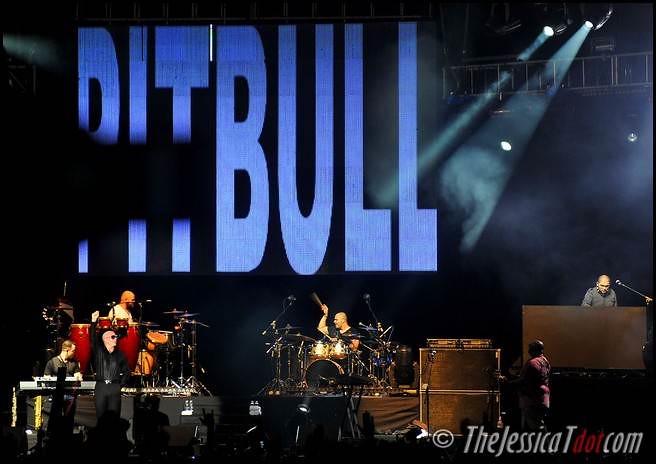 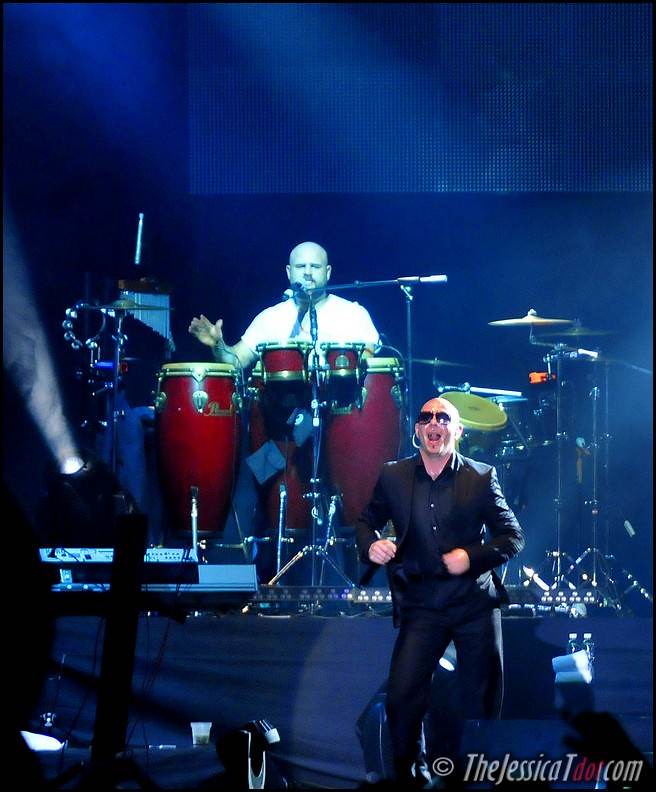 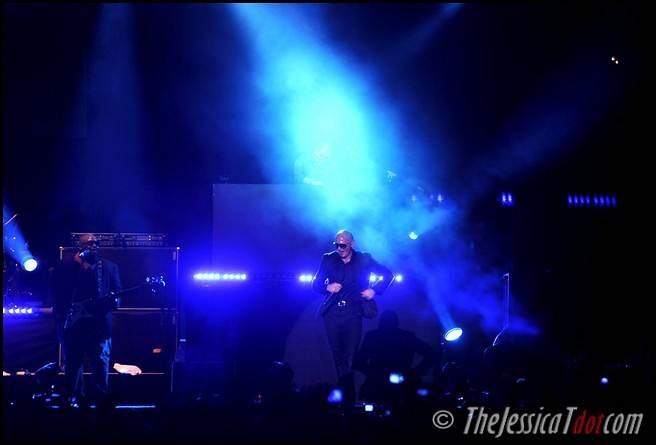 He then took his coat off – I couldn't quite imagine how he was relentlessly performing whilst sweating buckets underneath thick layers of clothing!

The crowd (myself included) was perspiring by the minute despite being in an open-aired area, let alone Pitbull in that heatwave of a stage. 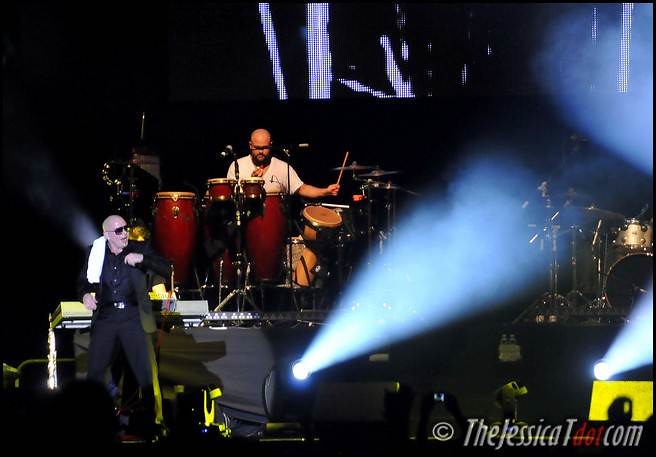 Sweat towel needed after all that dancing and entertaining! 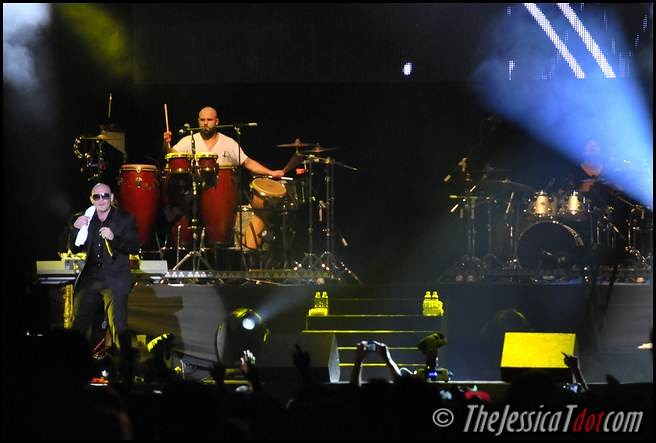 Keep singing with the towel slung around his shoulder! 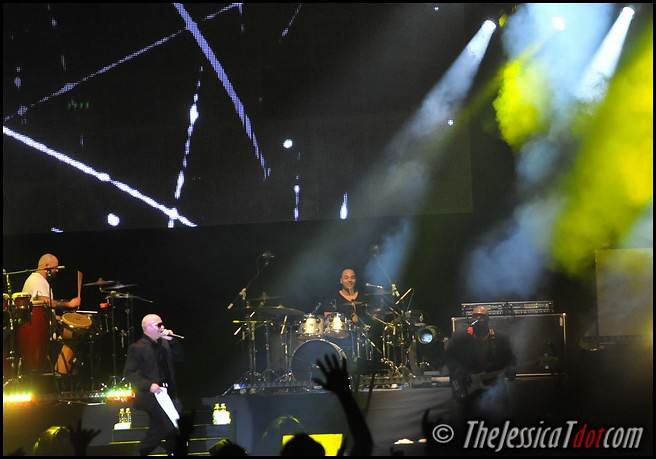 I'll carry my trusty sweat towel all around stage with me! 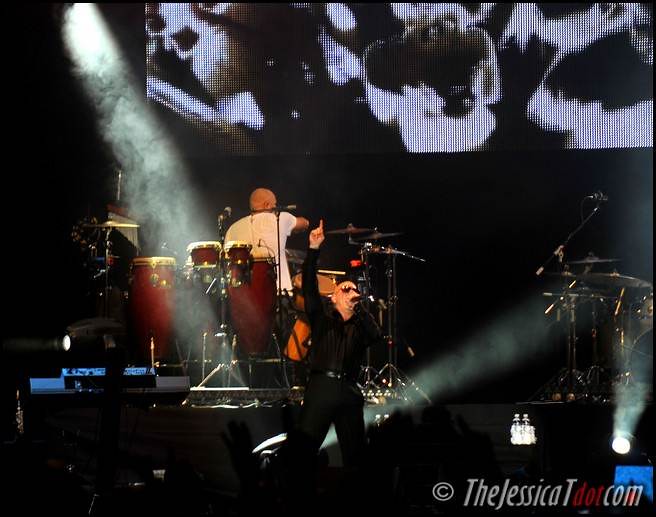 For the show must go on!

The previous concert saw Pitbull stripping down to only his white singlet and silvery-grey pair of slacks.

But this time round, he only removed his coat and unbuttoned his black shirt. 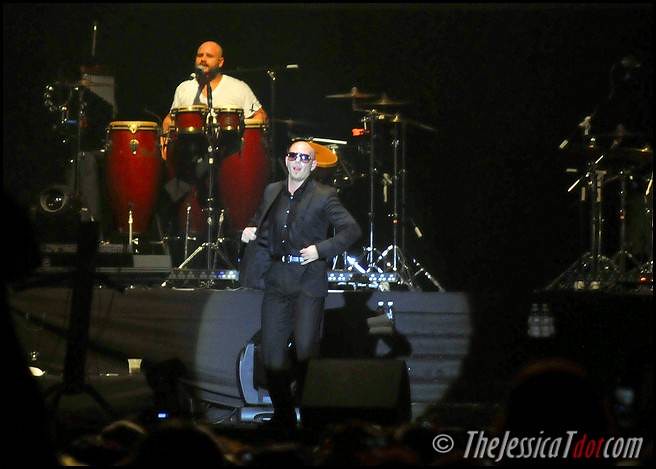 All eyes on you, Pitbull!

When he thanked us for having him and performed his last song, I was like, "ALREADY?" 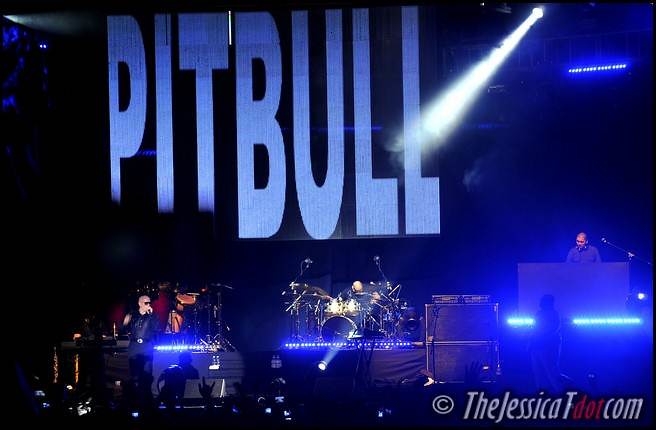 A true performer makes you breeze through his performance yearning for more all through till the end of the gig.

Pitbull, has undeniably proven his worth to us again as he came back up on stage after a bellowing encore from us! 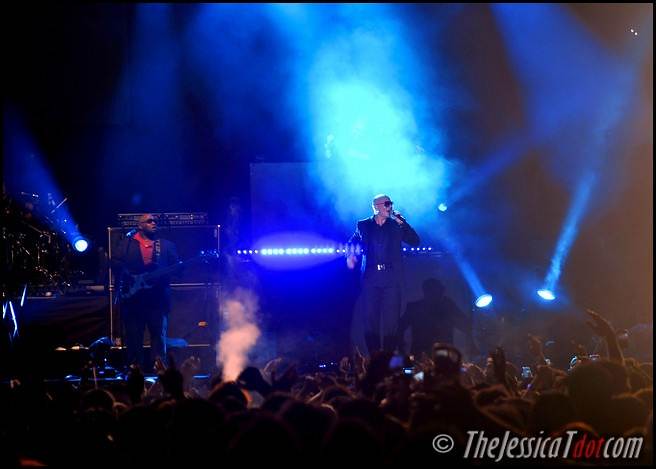 Now, that's satisfaction brought to you by Pitbull, the man himself

Thank you for an amazing show and for making Malaysia one of your stops during this Asia Tour 2011!