Who's up for another round of mad raves & music festivals? I know I sure am!

If you didn't get enough of the shenanigans that went down at Future Music Festival Asia and Zouk @ Sepang, mark your calendars for M.C Asia 2012! 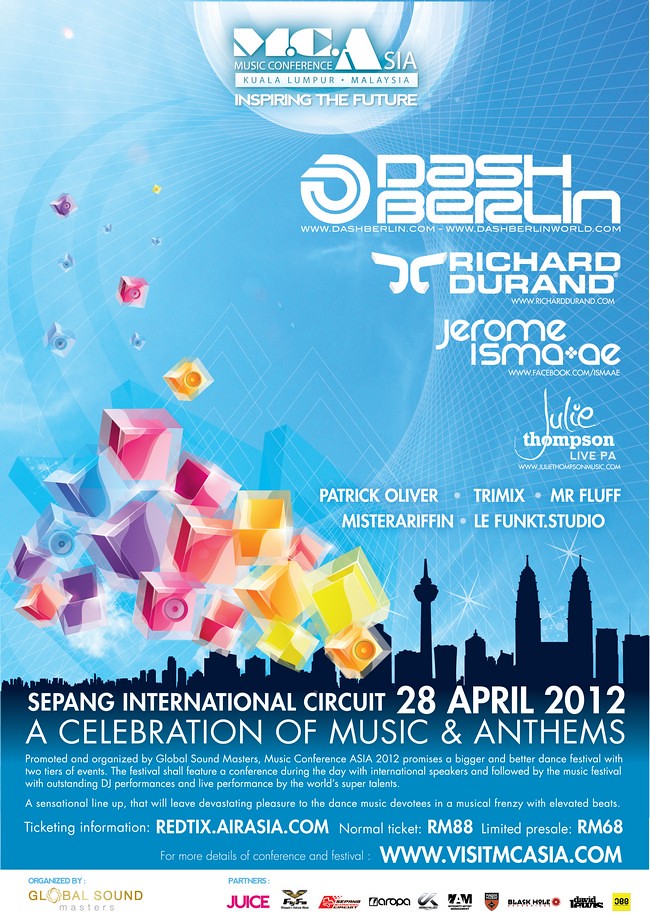 Here is a little bit more about the full line-up! 🙂 Dash Berlin is no stranger in the music industry.

Ranked at World #8, this Dutch progressive-trance superstar is here to perform in Malaysia again for the 3rd time!

Dash Berlin – Till the Sky Falls Down 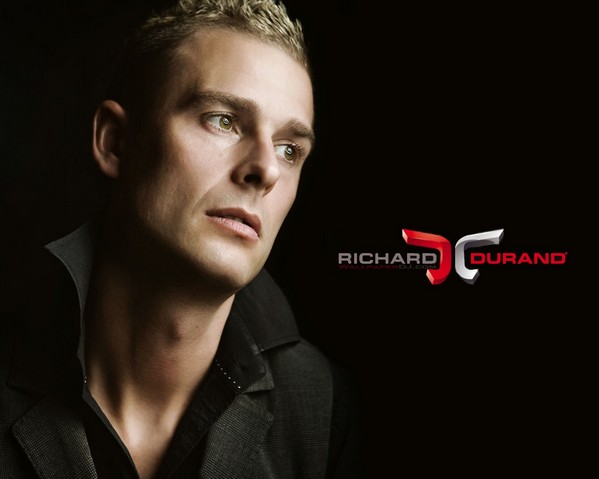 She collaborated and have been featured alongside 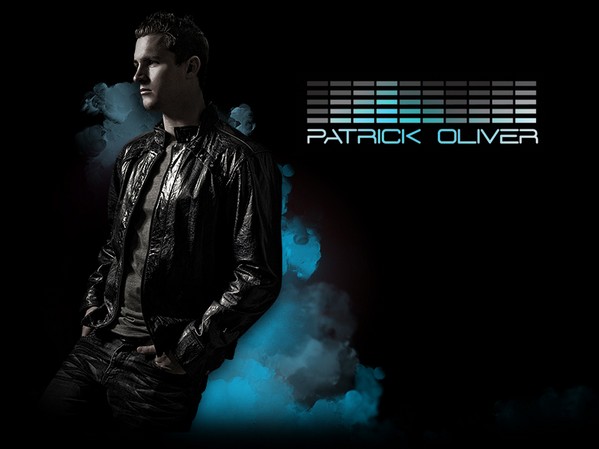 Our multi-talented DJ & Producer whose releases was featured in David Guetta's podcasts!

There you have it, the full line-up that's gonna make your night a spectacular wave of music!

I've attended one of the previous events by M.C Asia before, featuring tech trance DJ Marcel Woods from the Netherlands & progressive house DJ Marcus Schossow from Sweden. So, I can certainly vouch for their series of music events, it certainly doesn't disappoint! 😀

Here are the details again, just in case :

For more info, head on to www.visitmcasia.com

This massive celebration of music and anthems will rock our weekend!

This Saturday will feature two tiers of events. An actual music conference during the day and a music festival during the night.

Thanks to the wonderful organizers, Global Sound Masters, all electronic music revellers will have something to look forward to this weekend!