I was suspected as a terrorist last week! My car was checked for bombs in JW Marriott Hotel, KL

Here’s a very strange occurrence that happened one evening.

I drove myself to Starhill Gallery for dinner and decided that it would be easier to park in JW Marriott Hotel because both buildings were practically beside each other.

But as I entered JW Marriott Hotel, the guards pulled down the security bar and halted me to a stop.

They began blowing whistles at each other and brandished huge convex mirrors to peer underneath my car for bombs.

I was gestured to open my trunk as they rummaged it, along with my backseat. 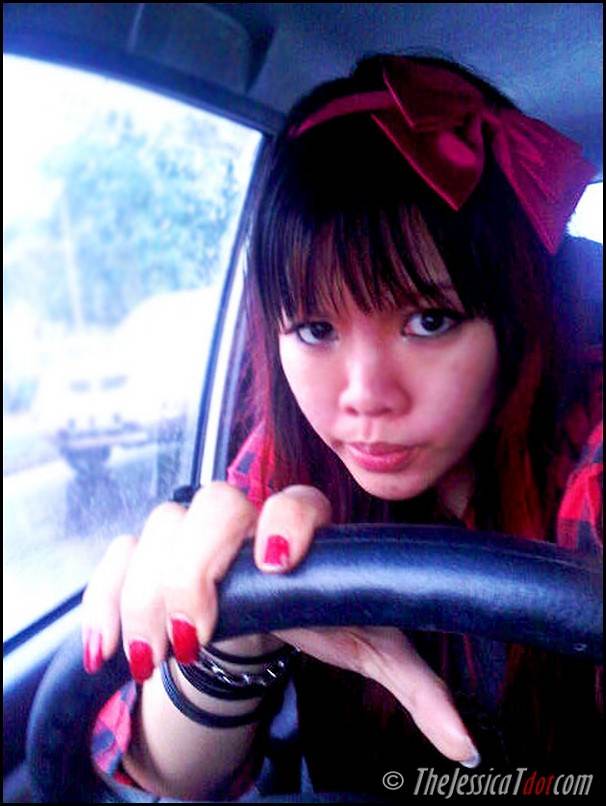 Upon seeing my confused and somewhat horrified expression, another security guard told me to get down my car and they performed a body check on me using a few handheld scanners.

I was told that they had to conduct further checking for my possession of hand grenades and bombs.

For a second there, I knew exactly how a terrorist feels.

At this point, nothing was running through my head except – what on earth was going on? No one was checked except me.

Could there be some bigshot coming to visit whom they had to guard with their lives?

Or an ancient relic of world heritage that had to be shielded from exposure and destruction?

Thank you for assuming that I am capable of posing a threat to national security but  it has never crossed my mind to obliterate Starhill nor the vicinity of Bukit Bintang in KL, Malaysia. Would you sponsor my arsenal of weaponry then?

If you do, perhaps we could hatch a diabolical plan to annihilate Starhill and dominate the world together. *evil laughter*

Sorry, but looks like I don’t fit the criteria at all. I don’t own machine guns of any sort nor a rocket launcher. But I have 25 pairs of shoes at home! *beams* And when I tweeted this whole scenario, some followers asked me in shock: “What were you wearing? How did you look like now?” 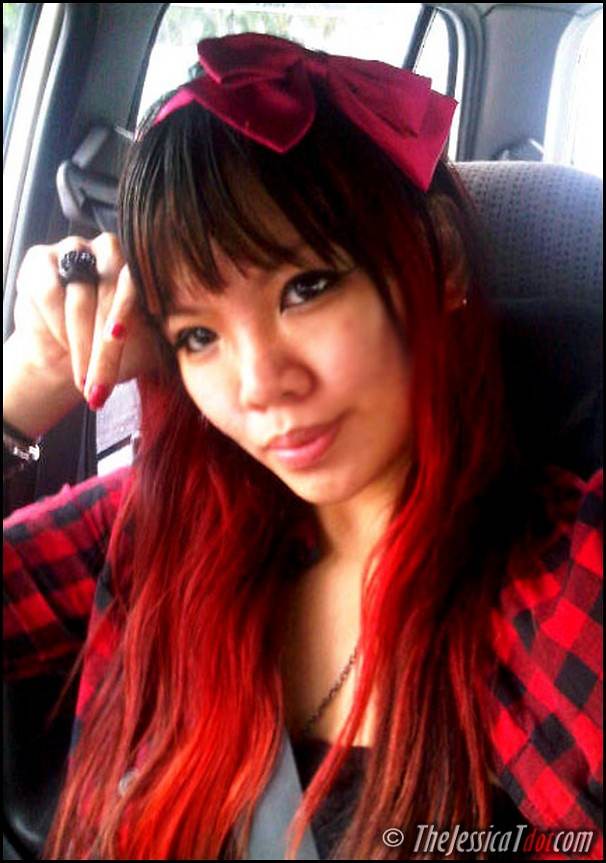 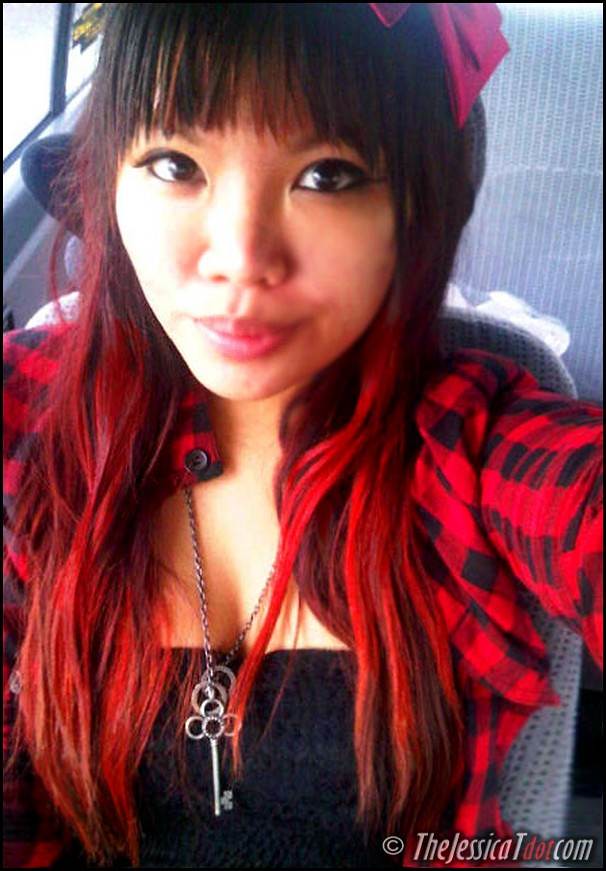 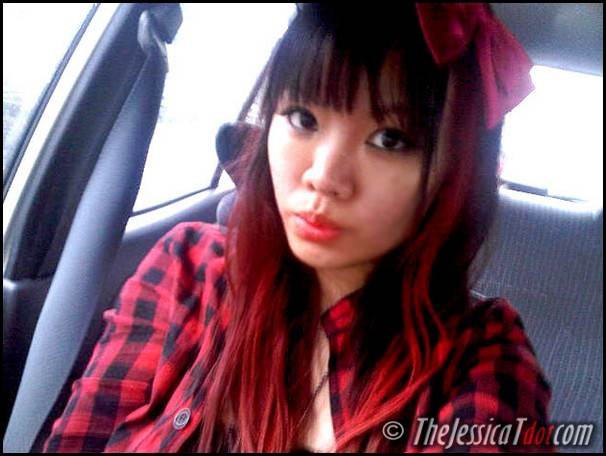 This was how I looked that evening. 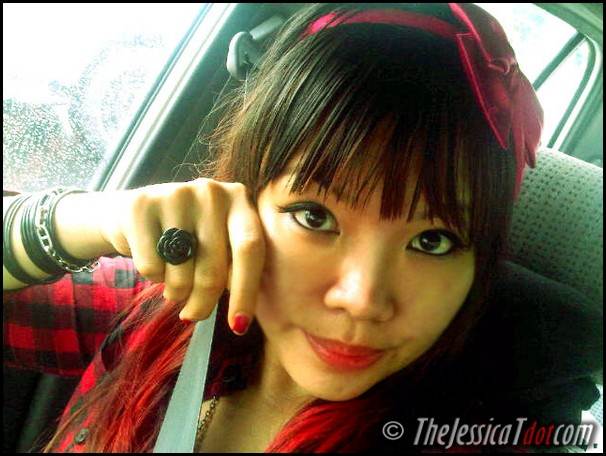 On my next trip to Le Meridien hotel (also in the city) last Friday for a dinner event, I was checked for bombs AGAIN. But the most peculiar thing is, none of the other cars – before and after mine – weren’t checked at all.

This is getting pretty strange, I could get used to this! 😀 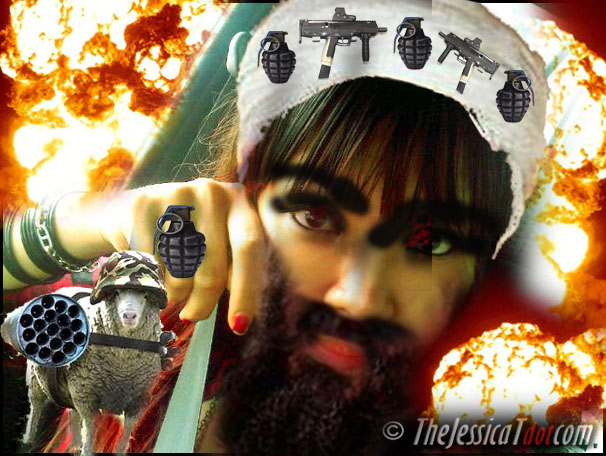 BOMBS. There you go. Malaysia’s female terrorist 2010. Are you scared yet?

I’d like to think I’m *literally* a bombshell after this incident. LOL

One who owns a very dangerous military pet sheep too.

Run for your life! For this blog might explode in 3 seconds.