THE worst, most horrible experience of a flight ever! But on a happier note, I can haz arrived Sydney :)

I'm actually relieved I managed to catch the plane to Sydney

There was a series of epic moments that made me fully convinced that I was going to miss this flight!

I left home (a friend's crib) at 9.30am in the morning to adjourn to the airport. 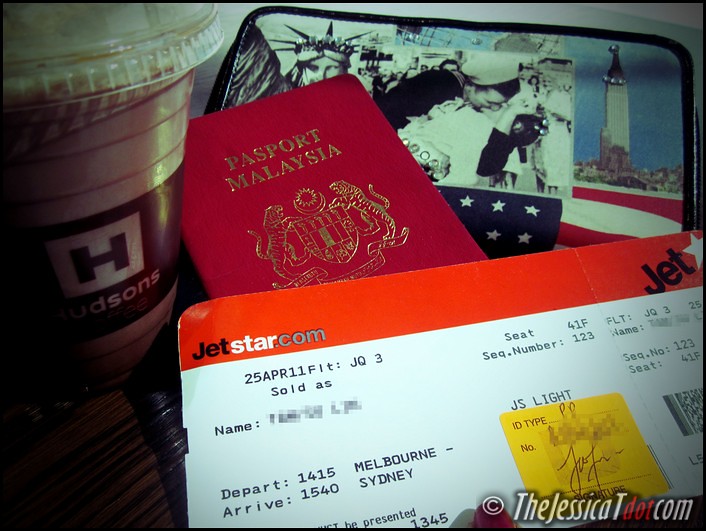 I chartered Jetstar's domestic flight from Melbourne to Sydney

After getting dropped off at Oakleigh, I took a train ride to Southern Cross station then a skybus to my terminal at Melbourne Airport. I arrived at noon sharp – was proud of meself for being early!

Checked in and zip-a-dee-doo-dah was in a jolly mood. Sat in Hudson's Coffee sippin' a cuppa and lost track of time. Oh and the barista had to remake my coffee 4 times, being sucha douchebag for repetitively getting my order wrong LOL 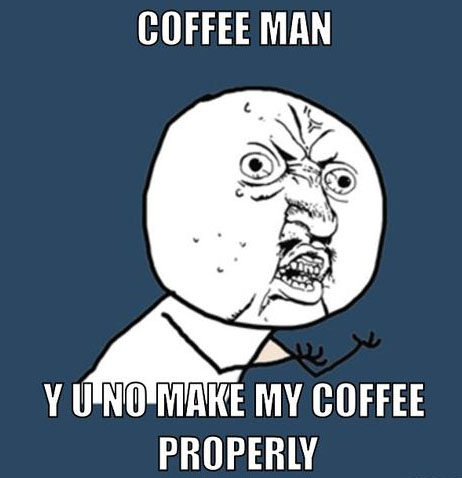 Already late, I ran all the way to the departure hall entrance and was stopped by security, as the censor kept beeping each time I walked back and forth!

I had to remove almost everything one by one – it felt like I was practically undressing myself in front of everyone!

Hmm.. I wonder if they would make me take out my nipple piercing

or clit piercing if I ever had one LOLOL.

Anyway, long story short (this part took forever I swear), we found out what the culprit was.

It was the metallic steel-like clasp at the front of my bra. 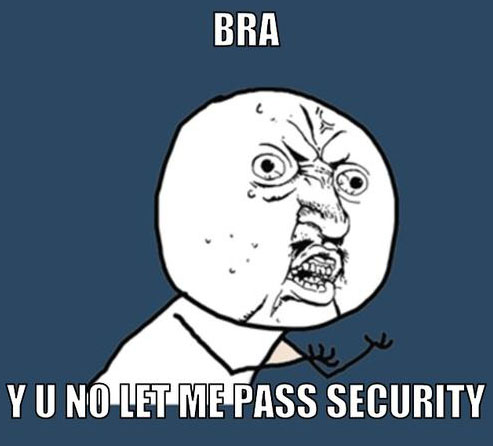 HAH. But I was adamant not to strip any further so they let me off the hook

Note to self : don't ever wear fancy bras while traveling by air.

I then continued running all the way to the next counter and another douchebag made me fill in some departure card despite my flight being a domestic one! (By right, I didn't need to)

I was a tad confused but whatevs, I panicked just by looking at the time and did as I was told. 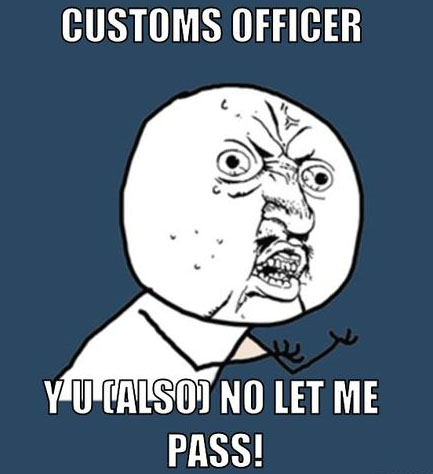 So when I finally finished filling in the card (some passengers took ages to fill theirs and I was hovering around them like vultures ROFL) and rushed back to the counter, the man said I didn't need to fill it in and could just walk straight in.

Argghh! No thank you for making me even later for my flight!

By the time I ran non-stop for approximately 150 meters to Gate 7, the gates was already shut – as expected.

But seeing that a frantic girl was running like a psychopath escapee, drenched in perspiration and screaming hysterically from 20km away, "WAAAAAIITT FORRRR MEEEEEEE DON'T GO!!!! I'M HERE, I'M HERE!!" they re-opened the gates for me! 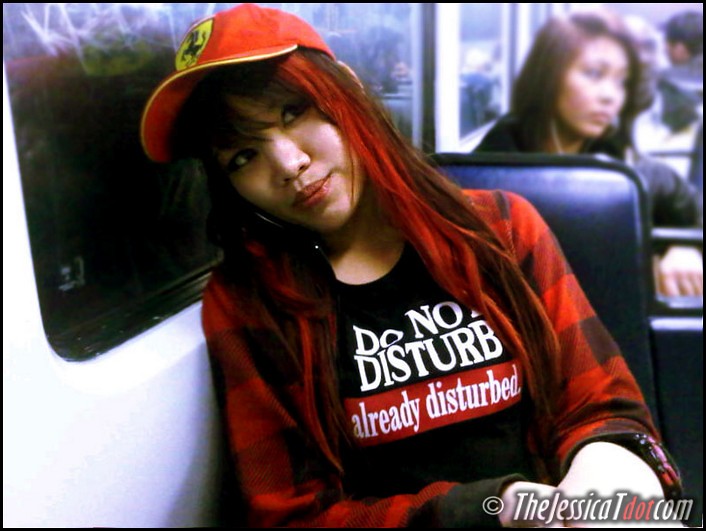 And here I am safely in Sydney after that nightmare.

On board the train heading for my much anticipated Easter Dinner!

Coincidentally, the tee says exactly what I was feeling; highly irked and irritable throughout my 1.5 hour flight.

1. Squabbling toddlers in front of me

2. A restless, crying infant to my right with his father singing some (rather disturbing, sounded more like a satan worship song LOL) lullabies in desperate attempt to cajole his baby

3. An inconsiderate woman elbowing me umpteen times while playing MahJong on her iPad. 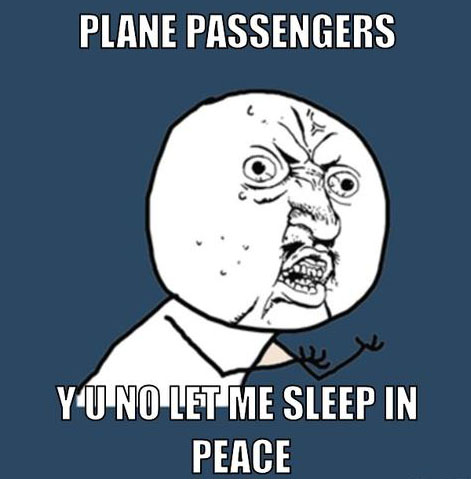 For chrissakes, it's IPAD MAHJONG NOT REAL MAHJONG your frenzied arm movements is not appreciated!