Oooh my new shoes! Looks like I've succumbed to the 'flats' trend – thanks to Crocs!

Just the other day when I was supposed to meet a friend up at Ikano Power Center, I arrived unexpectedly earlier than the agreed time 😀

That's rarely the case for me but oh well, it gave me the extra time to go shopping!

So I walked around and ended up in Crocs. Saw some pretty cute flats; ya know those Ballerina-looking flat shoes which every girl seem to be wearing now?

I NEVER liked it initially cos I've always thought it made people look short and squat. UNTIL I saw my bestie Joyce wearing them and it looked pretty fine on her. So I thought "Ohhh, alrighttt. I'll prolly give it a try" 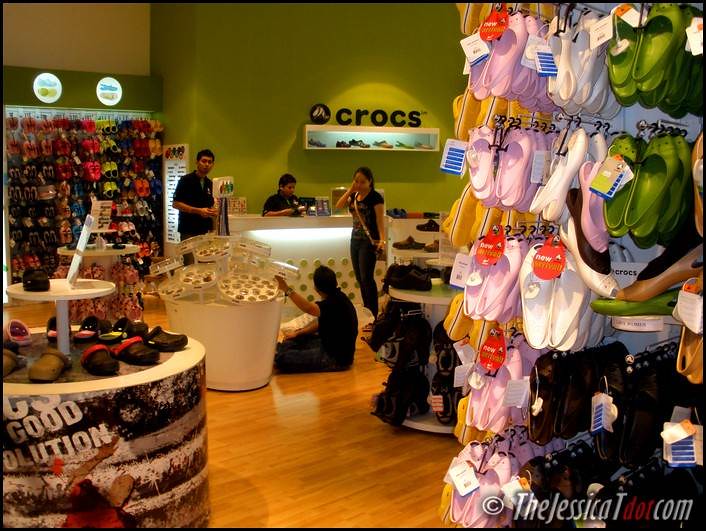 Mirror mirror on the wall,

Which is the prettiest Crocs of all?

A very nice salesperson approached me and showed me around when I asked for recommendations 🙂 Hmmm looks like there were some new stocks of easy slip-on flats that just came freshly in! These are called the 'Lady' women series 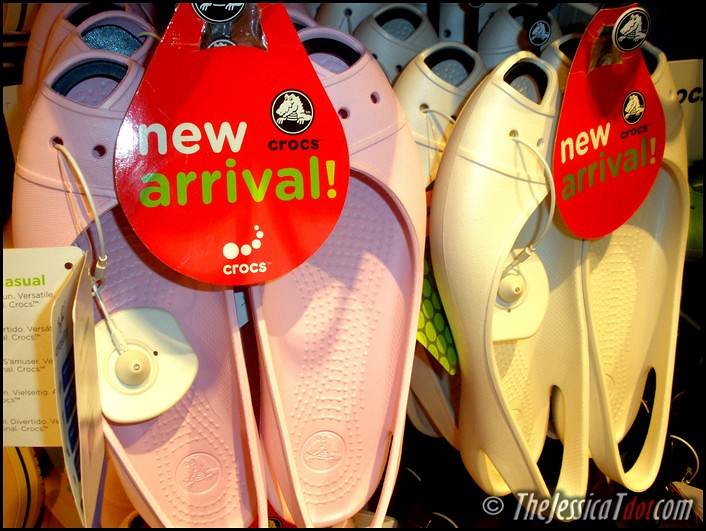 It costs RM129 per pair! There were plenty of colours to choose from, but I took these off the shelves first 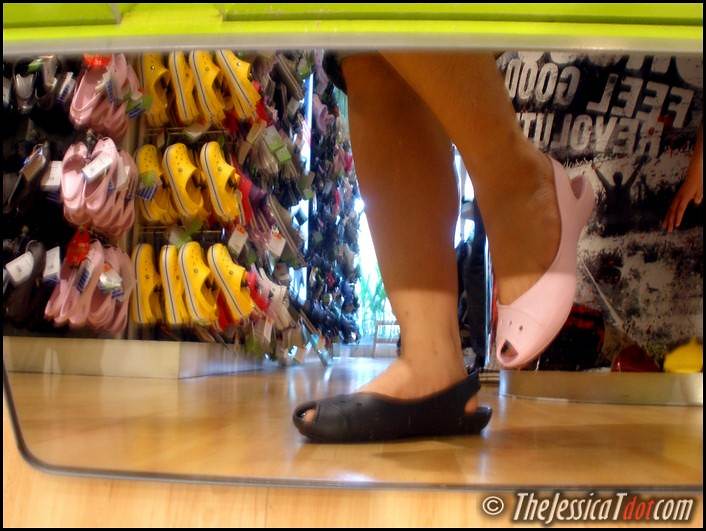 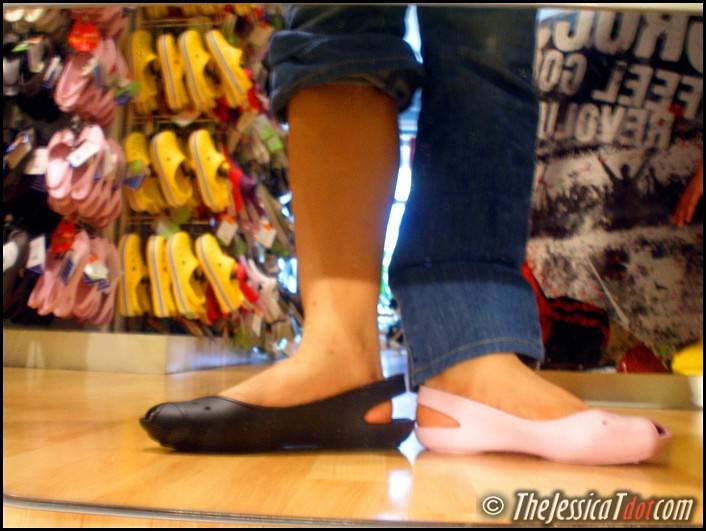 Both seem pretty okay to me!

I've always wanted to try wearing 2 different coloured shoes and head out for the day.

But everyone would think I'm a complete psychopath! 😛 😛

Oh and randomly, check out this bright green coloured one! So radioactive omg 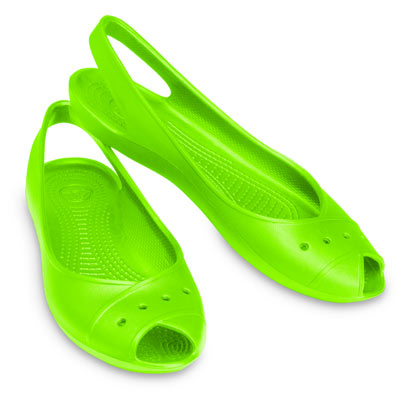 I had a huge surprise when I saw this!

Hmm.. will people ACTUALLY go out walking in this?

But when I saw it in real life, it's not that kua zhang!! At least people won't be blinded the moment they look at your feet hehe 😀 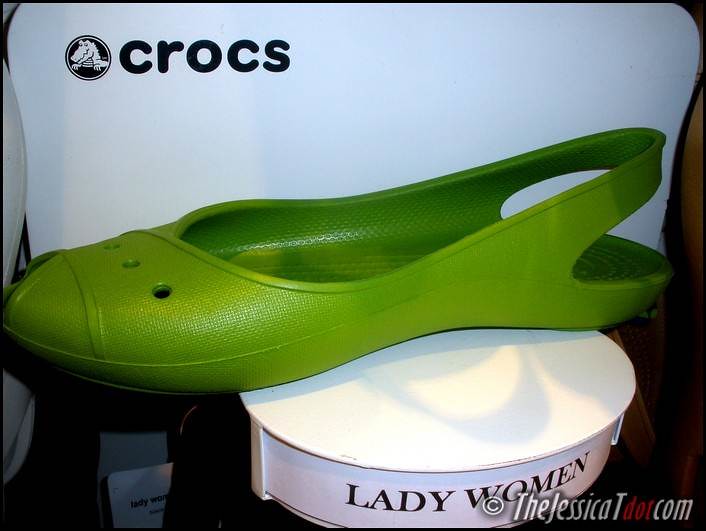 Was actually much calmer and easy on the eye 😀

Lemme show you the other colours : 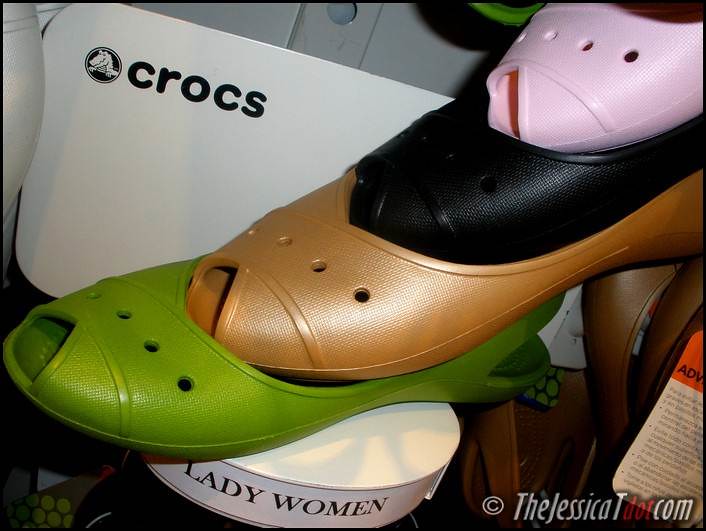 Was told that these 'Lady' series were made from fully molded Croslite material material. If ya don't know what Croslite is, these are the mighty stuff that provides ergonomic fit and makes it so comfy!

So many colours! But I'm actually still intent to choose between these 2 below 😀 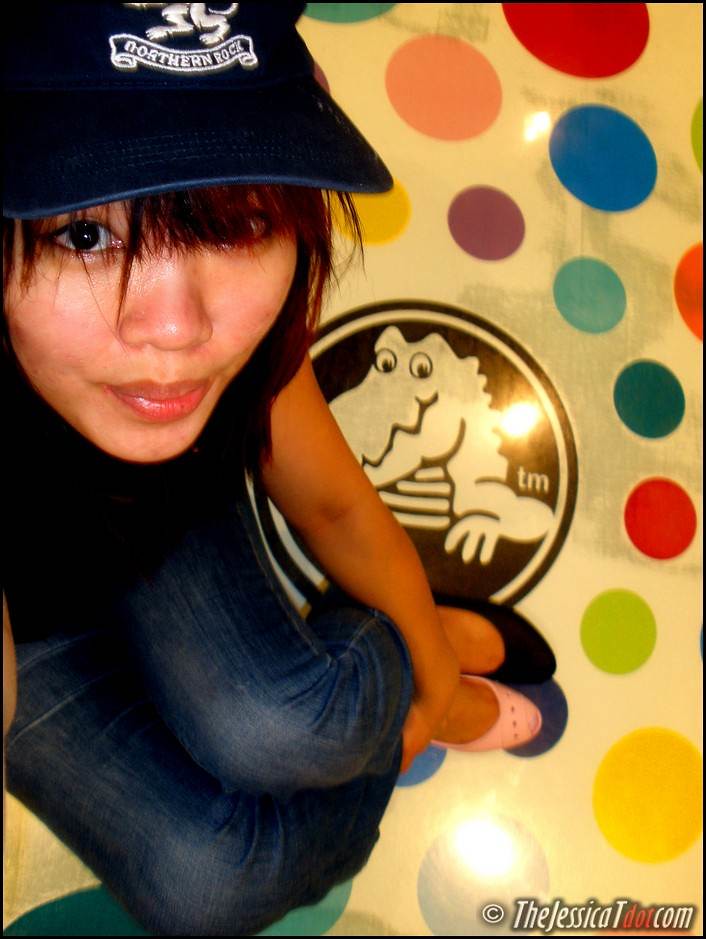 Still in dilemma – the black or the pink? 😀

Whatever, I'll just walk out with 2 different colours!

Apart from those, I spotted something much much prettier that caught my eye! 😀 😀 😀 Whoopeedoo. This is why I love shopping! There's just so much nicer things everywhere around the shop and you'll be spoilt for choice 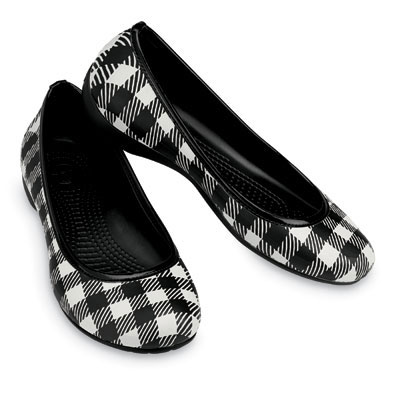 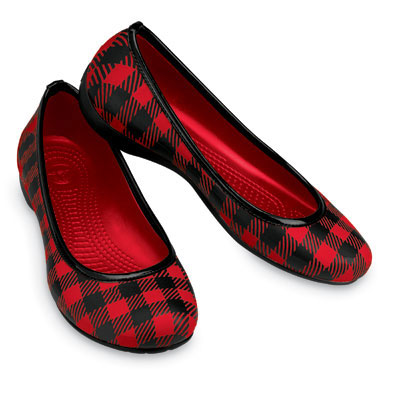 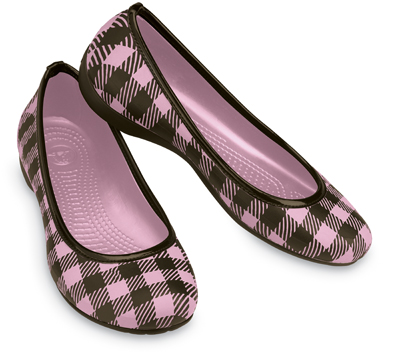 A great (and pretty) deviation from the typical Crocs 😀

Guess which one I chose in the end? 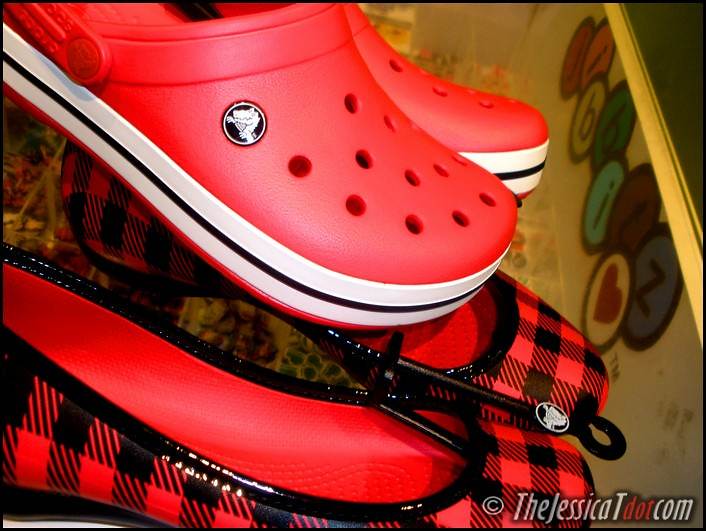 I chose the RED one of course!

Along with a pair of Crocband as a birthday gift for Godmummy! 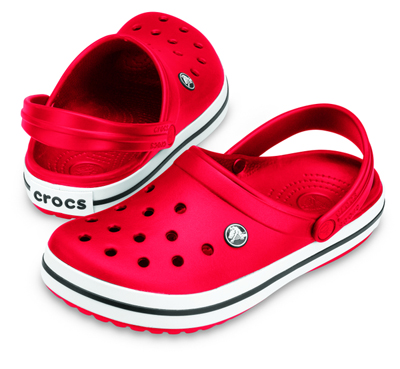 Dear Goddy, if you already saw this, SURPRISE! 😀

Pass to you on my next visit home okie?

Glad I walked into Crocs that very evening. Oh and guess what? My friend came 45 minutes late! Haha but it's alright, I had my own good fun while waiting for him anyways 😀 Just don't make me wait next time kay! Muahahaha (you know who you are)

Oh, and here's something I spotted in the shop that might be of use for the Citibank card holders out there! 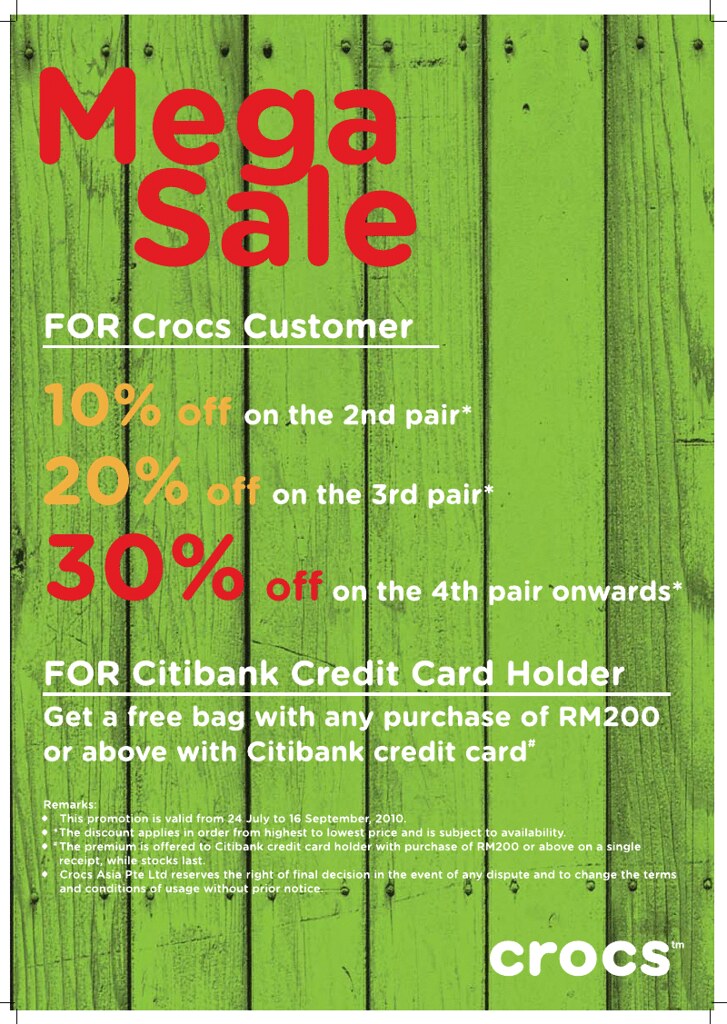 Okay now gotta think of what to buy for mom and dad's birthday!! 😀 😀

Darn. Do their birthdays REALLY have to fall in the same month? RAWR! 😀 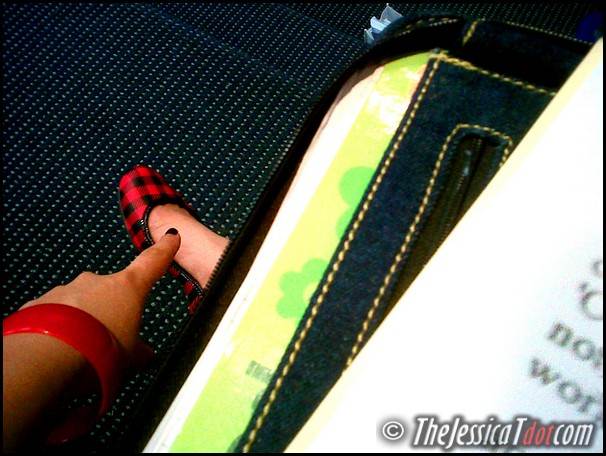 Anyways, I gotta run. Having lectures in the auditorium as we speak!

*points to my very first pair of flats*