This kangaroo is taller than me… and I kissed it. Goodbye Sydney!

Guess what, fellas? Achievement : This is the finale of my Sydney trip.

YAY I actually managed to wrap up a blog series for a holiday trip, have never done that before!

It's not that I'm lazy, it's just that when there are so many other new things coming up, you just can't help but to blog them first instead of continuing/finishing your holiday-trip blogposts. 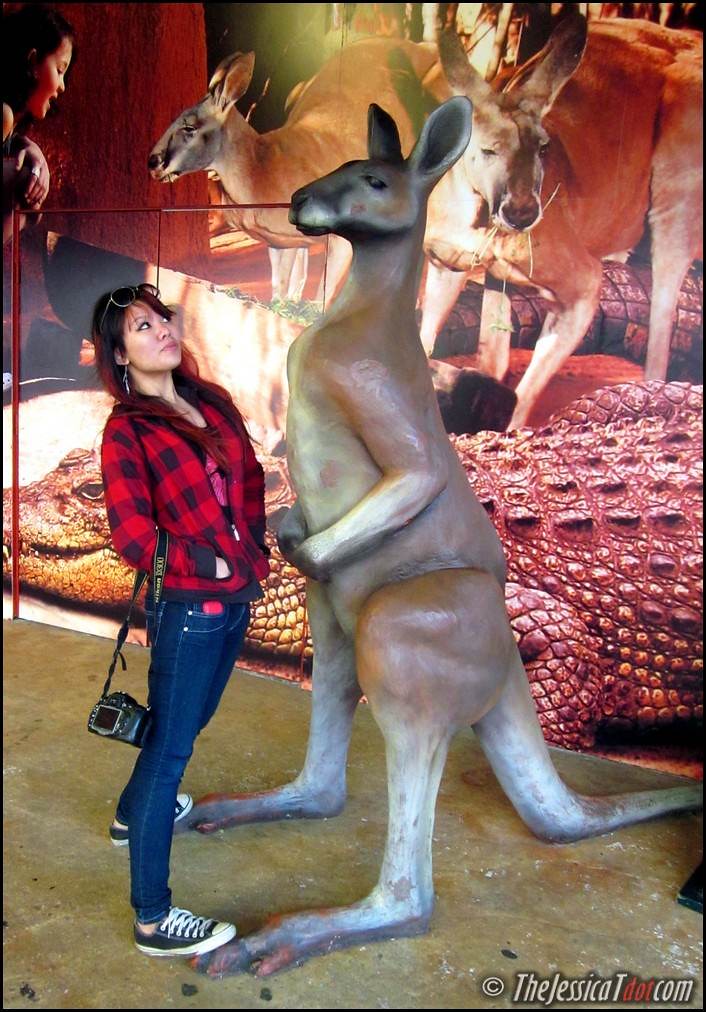 This statue of a kangaroo was so huge that I just had to take a picture with it.

I doubt there are actually kangaroos THAT BIG! 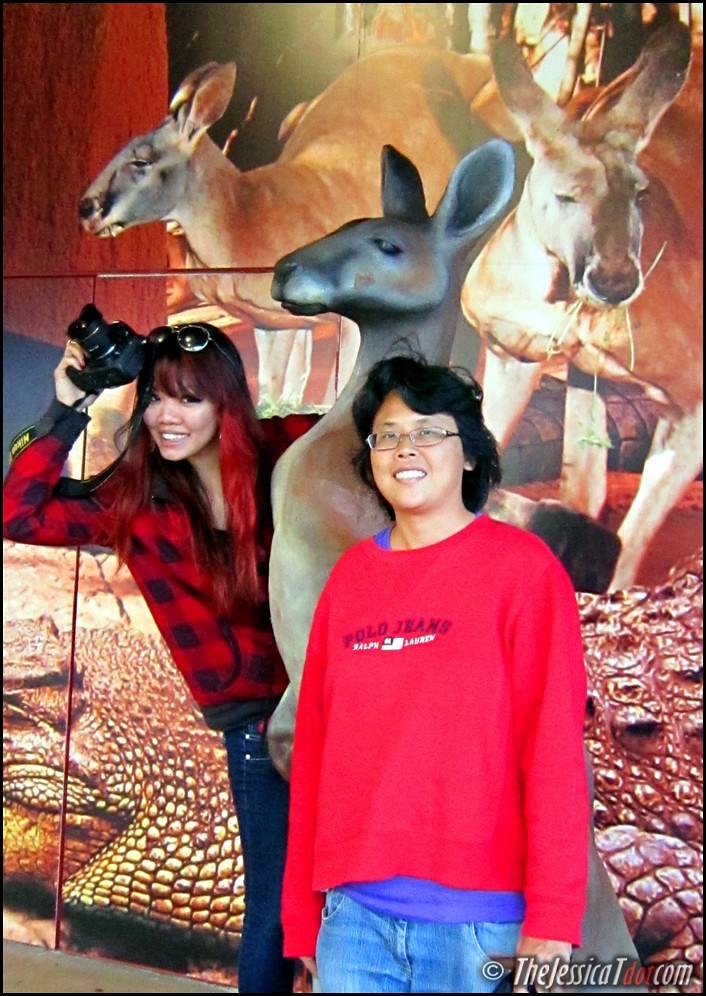 Fooling around with cousin Bernice & the massive kangaroo 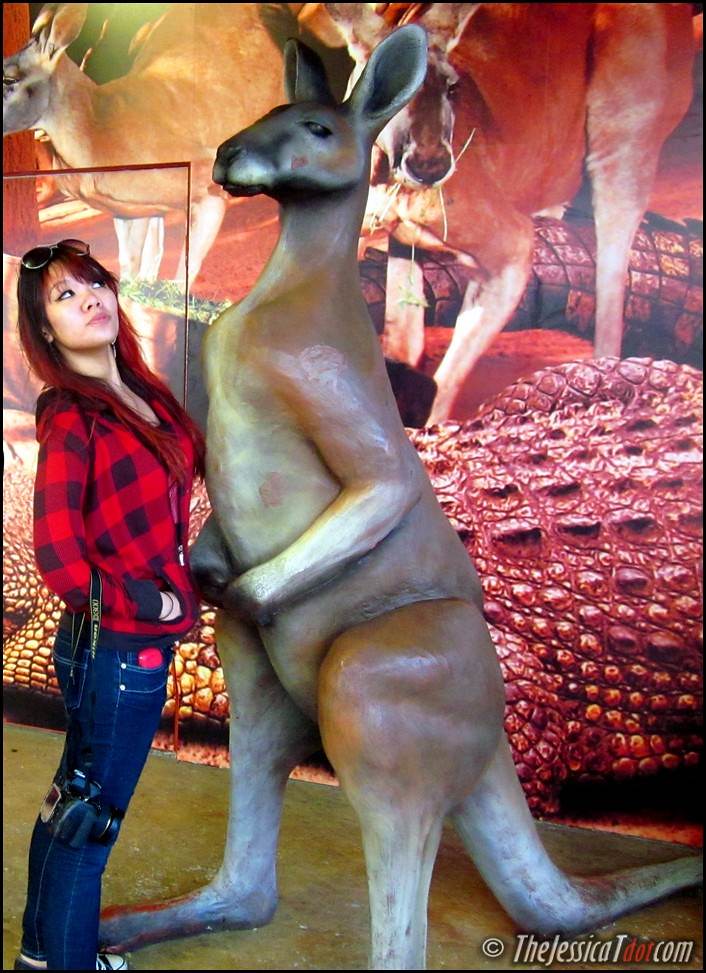 Trying to show me who's boss? Huh?

So after the long walk and amazing sight-seeing at Darling Harbour (blogged all about it here!) , we adjourned to Chinatown as it was just across the road. Aunt Julie wanted to buy Chatime for cousin Jonathan at home.

Oh and about Chatime!!

I don't get the hype about Chatime drinks. Isn't it just about sugary, powdery, syrup drinks with black balls in them? Meh. Can't believe Chatime was all the buzz in Melbourne when it first opened; the queue was almost 50meters long!

Apparently everyone in KL is also gushing about it. Like, seriously? What's so nice about it? I took one sip –  my face contorted and I almost died of coronary. 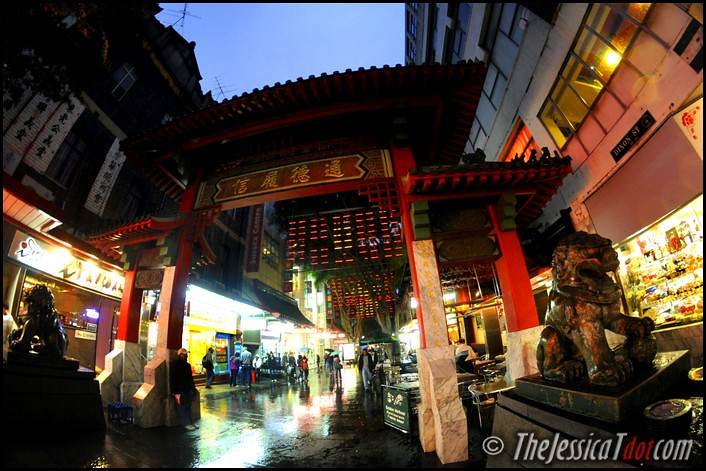 Welcome to the imperial gates and arch of Chinatown wtf 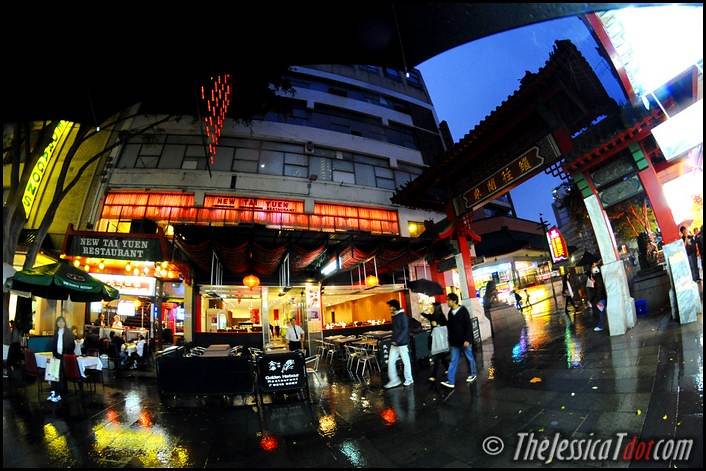 No wonder they say Sydney is full of Asians.

Their Chinatown precinct is HUGE! And there was no locals in sight

Soon after, we headed back to Hurstville. It's a cosy suburb where Aunt Julie and her family lives 🙂

Dinnertime at one of the food outlets – she recommended I try the Cheese Baked Lobster! 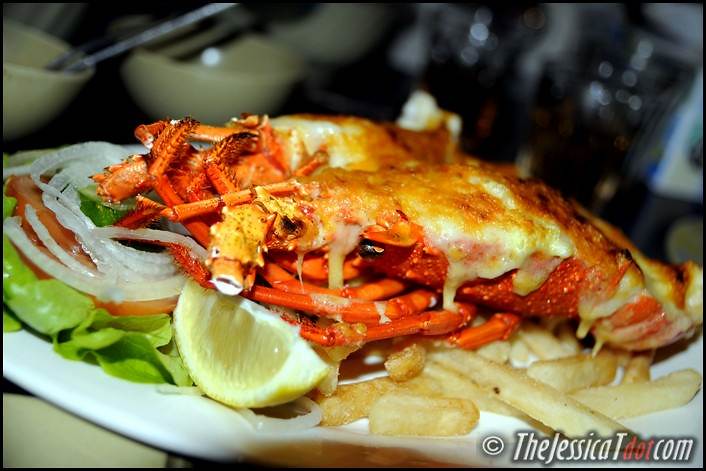 Needless to say, it was brilliant! 😀

So succulent, goodness gracious what I'd do to have it again

And the very next day, it was bye bye. Spent the entire night and morning packing my luggage as always.

I always hate packing just because it's always imminent of goodbye 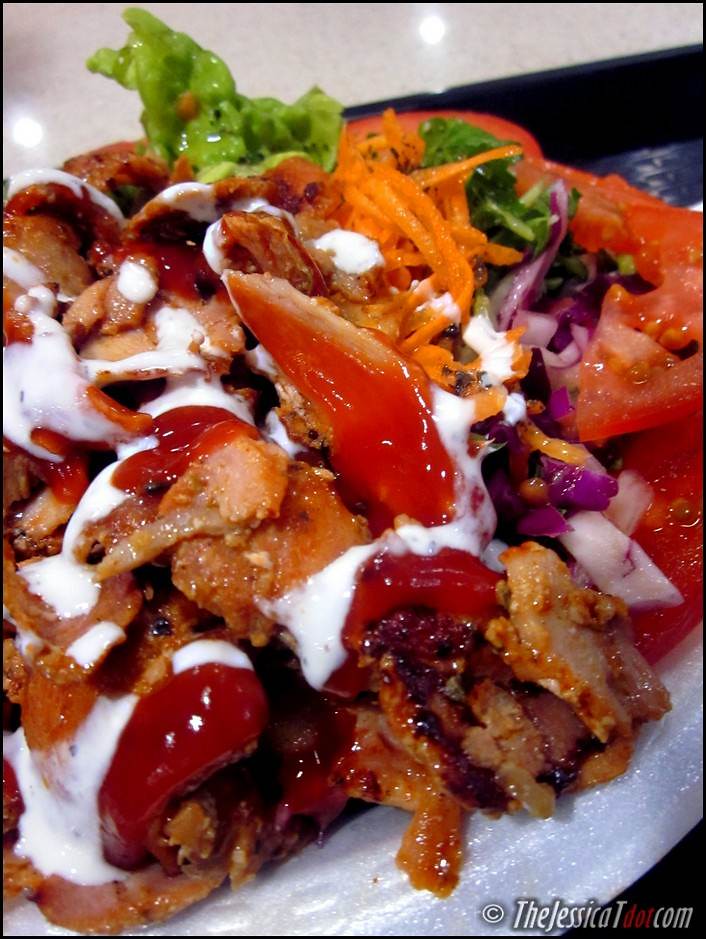 While Konzy and I were in downtown Melbourne, a Kebab Man yelled at me & waved, and I waved back.

What's the relevance, you ask? Nothing too significant. Just felt like telling you 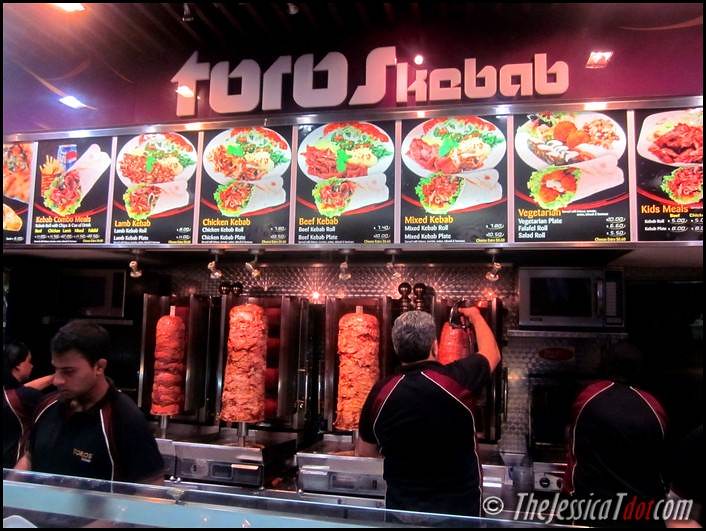 And by the way ,Kebab men are always hot Don't you agree?

They stand beside the giant rotating skewer emitting intense heat. Not hot enough? 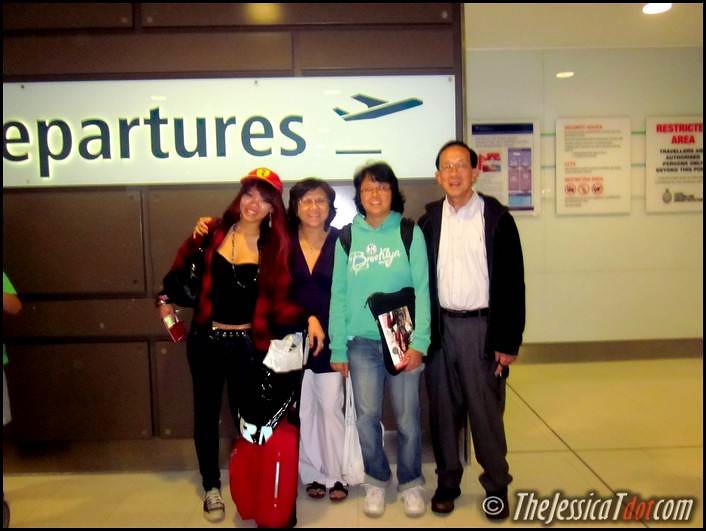 Thanks for being an amazing host and for the kind hospitality. T'was good seeing you guys again, especially meeting up with my cousins of which I've not seen for over a decade! 😀 I'll be back in Australia in September anyway. See yall again! 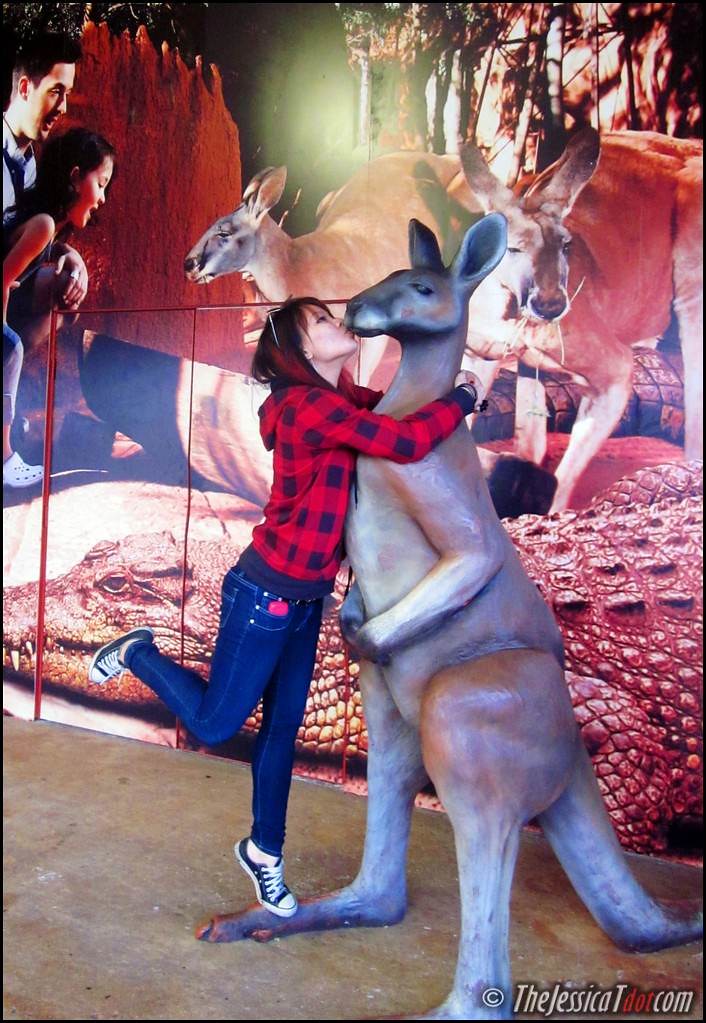 I love Australia! In every sense of the word, yes I do.

Countdown : 58 more days to my return