First of all, I would like to thank Kronenbourg 1664 & it's esteemed crew for selecting me as the Official Blogger

It is my honour to represent this No. 1 selling French premium beer, sold in 70 countries worldwide with 350 years of brewing heritage, during its foray into the Malaysian nightlife scene. 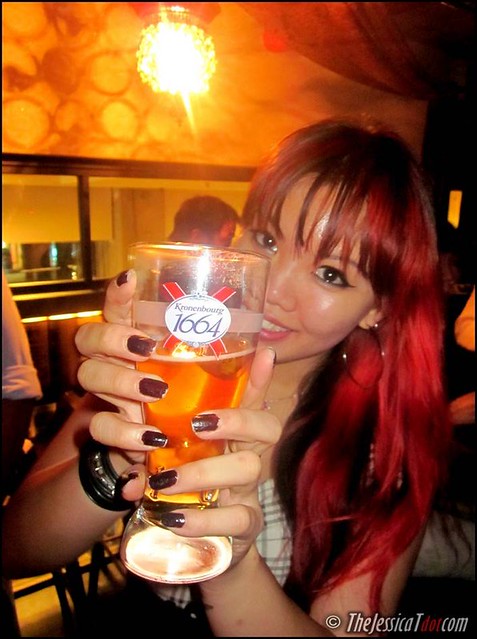 Imma share with you some background info to fill you in!

A clear & bright golden coloured liquor with a thick and creamy long-lasting froth, served in a classic green bottle.

It has a very lively carbonation lacing the glass. Its’ taste is slightly bittersweet with a distinct citrus hop taste further defined by a refreshing  clean crisp and uncut flavour.  The beer aroma has a dominant scent of flowery hops, citrus fruits and malt.

Different from the former, this one is served cloudy in a continental style within a contemporary blue bottle

Kronenbourg 1664 Blanc is a refreshing white beer with underlying notes of coriander and cloves with an intriguingly distinctive balance of subtle citrus and fruity flavours and is also available on draught. 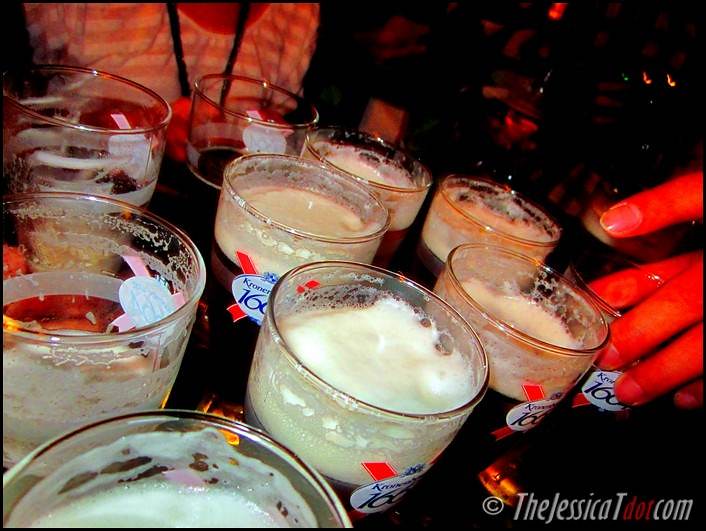 Here's the amount of Kronenbourg glasses on my table at the previous event by Kronenbourg!

Can't get enough of it. Delish!

Find out more about Kronenbourg, where to get 'em or any other fun facts on their Facebook page

Also, if you follow them on Twitter – @kronenbourgMY, you stand a chance to win this really sexy, sleek limited edition bottle opener designed by Gallo. It's really pretty, check it out yourself! 🙂 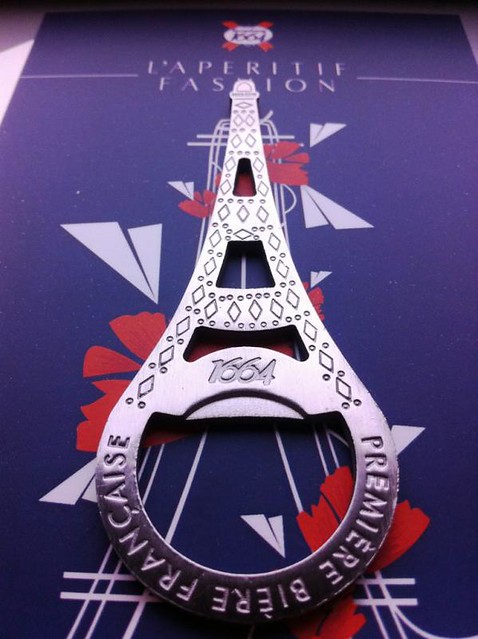 Heaps of my Twitter friends & followers as well as

😉 So yes, you know the drill – @KronenbourgMY on Twitter

Anyway, let's get to the L'aperitif Fashion shall we? Saved the best for last!

Be whisked away into a glamorous French Affair downtown KL city… in style! 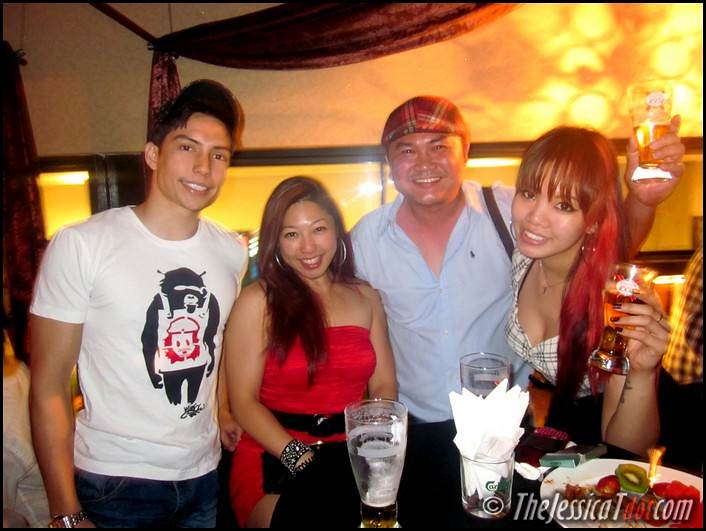 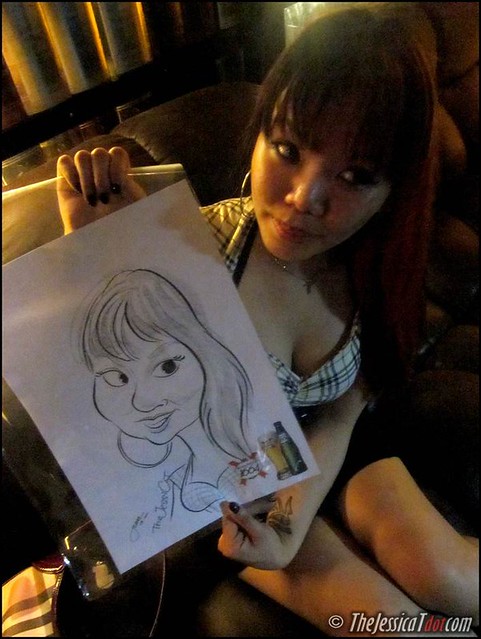 I remember being sketched into a caricature too at that party!

Mingle with fashionable people & major influencers in the social circle with the magnificent sky-high view of the KL city skyline, enjoy fine-dining, be awed by display designs from featured designer of the event – Gallo by Thian – and a make-up session by L'ancome

WHAT L'aperitif Fashion event by Kronenbourg 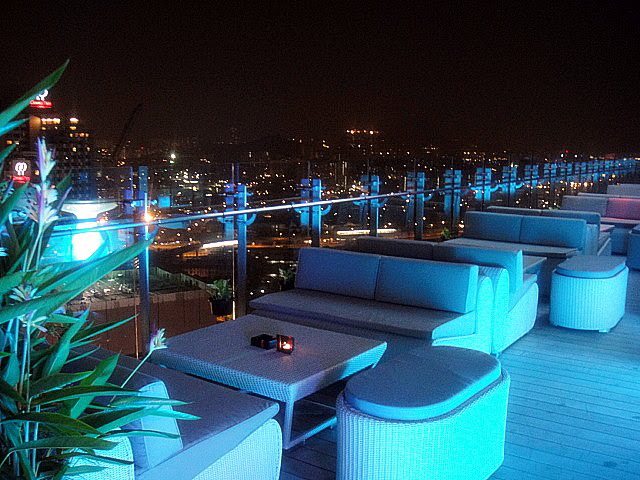 Fancy sky-high, hey? 🙂 Experience it at L'aperitif with a shimmer of class!

And as Blog Ambassador for Kronenbourg, I'll be giving a shot for yall to win a pair of exclusive passes to the L'aperitif Fashion by Kronenbourg event!

All you gotta do is to answer this slogan in 10 words or less, as creatively as possible. (multiple entries are allowed!) 🙂 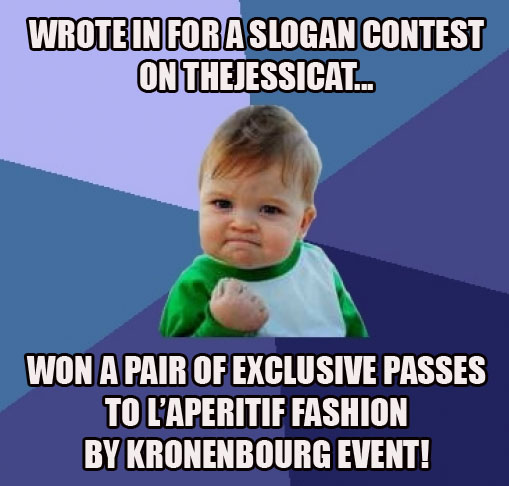 This successkid could be you *winks*

All the best & I hope to be seeing you at the event fellas!

Keep those entries coming in & the best one will win!