As we speak, it's raining cats and dogs in a really nasty thunderstorm.

I can remember back in primary school,  when a bolt of white light shot across the sky followed by a thunderous sound roaring in the distance, we would all crawl under our desks clamoring in fear.

And right now, I can almost feel that fear coming right back to me. 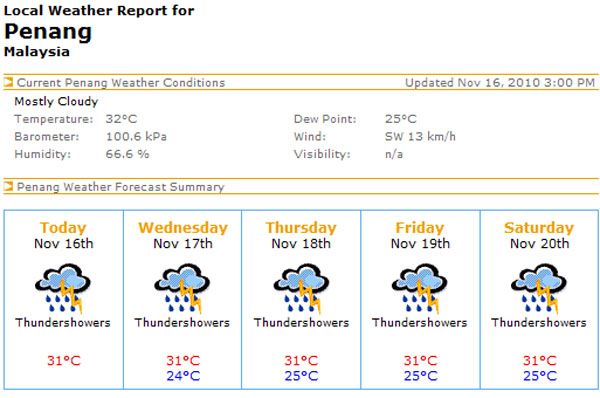 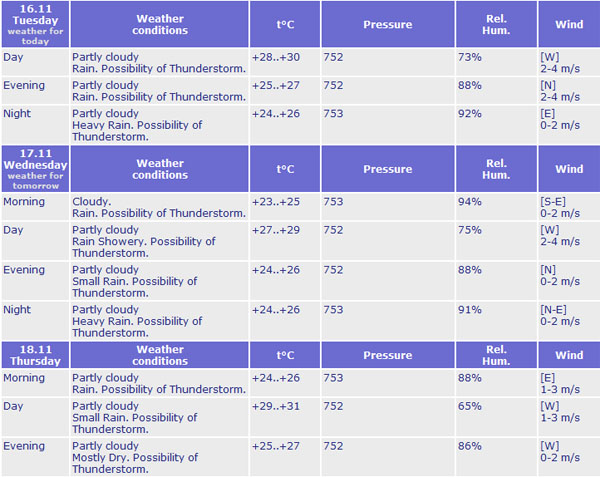 Doesn't help that thefockers and I are going on a cruise which embarks from Penang this weekend!

Already booked and paid for *gasp*

Dang! That was just about the loudest thunder I've ever heard O__o

Mom and dad have been telling me that the sky has been dark by 6 in the evening – which is very very strange – and that insane thunder and lighting would be heard all day. And the rain? Merciless.

Here's a rather lengthy 4 min video of the heavy rain along Gurney Drive yesterday,

but you can always fast-forward it like I did 🙂

Penang is where I come from, of course it matters! I hope and pray that my little dear island doesn't sink in due time! T__T 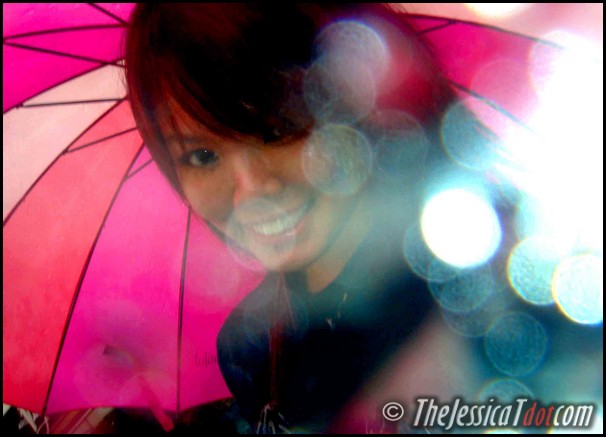 I don't mind a little rain, heavy rain or flashfloods- it's only natural.

But hazardous thunderstorms & waterspouts which *may* cause lives if it hits the land?

Sigh. Not very nice at all.

My only wonder is why isn't there isn't any trace of hard news of any sort on the mainstream news wire like  New Straits Times or The Star Online? Strange. Did they miss out such an important bit of a natural disaster?

Anyways, saw some interesting viral YouTube videos on the tornado/waterspout caught LIVE in Penang and decided to compile them all here. Credit goes to respective owners of the video

Daddy and daughter are cutely hilarious in the background audio

Run for your lives!!!

Excuse the swearing at the end of this video LOL

Will keep you guys updated should there be any more videos okay!

yeah, from the looks of the videos above, the winds can be pretty menacing 🙁 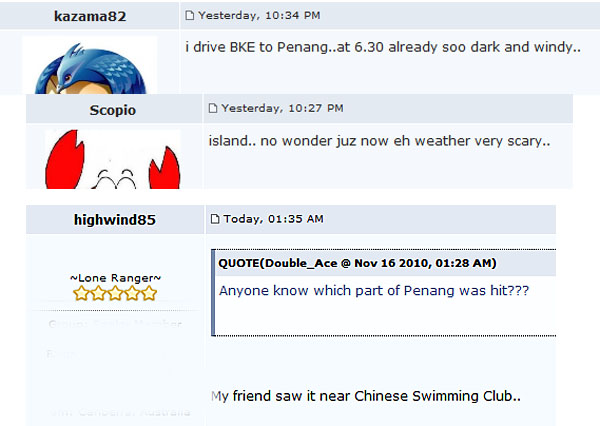 My mom told me what the kazana guy said too

Could 2012 be approaching faster than we all thought? Damn.

The 2nd half of the video has much more action

("commentators" are totally freaking out, badly!)

Malaysia is lucky enough to be freed from the Pacific Ring of Fire  which encircles natural disasters like tornados, earthquakes, volcano eruption and the like. But but this? and the Tsunami that hit Penang in 2004?

("commentators" freaking out terribly in Chinese)

the Gods must be angry at mankind. All bow down to Mother Nature's fury!